Strong performances from Under 15 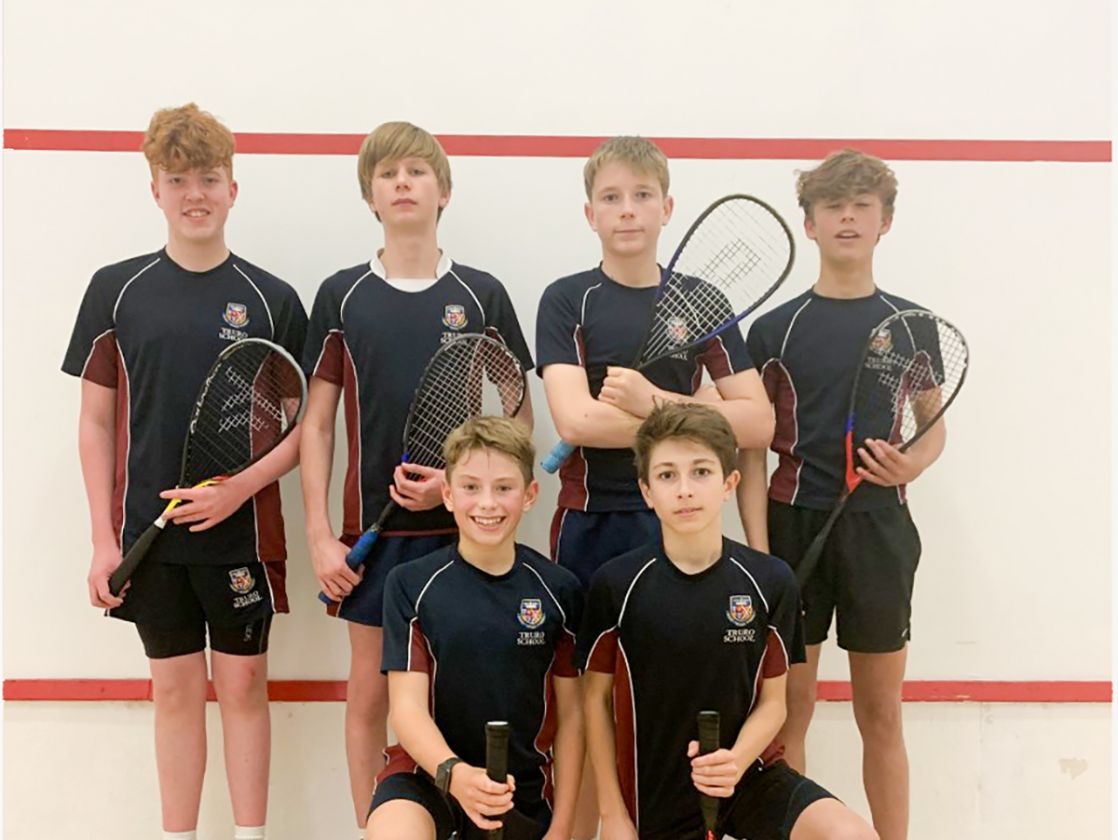 Our Under 15 squash team travelled to Surrey to play Epsom College, Reed’s School and John Hampden School in their bid to reach the next stage of qualifying for the National Finals.

The event was the first of two stages in the qualifying process and represented a massive challenge to our boys as everyone was making their debut in the competition.

The first match was against the hosts Epsom College, who boast two top ten England players and beat us pretty comfortably 5/0 although Sam T came within a whisker of winning his match.

We then played Reed’s in close and exciting matches. In the end, it came down to just two points in the very last match, with Felix B seeing us over the line and into new realms of self-belief and confidence. Truro 3, Reed’s 2.

Our last match was against John Hampden School for which we now had solid momentum and a growing points tally. Some of our best performances saw off their challenge with a 4/1 victory and, after the final points were calculated for all schools, the team achieved a solid 2nd place in the group.

The team will now proceed to the last group round of matches in February before their potential finals, held in Nottingham during March 2022.

Many congratulations to the team on their achievement and best of luck with the next stage.