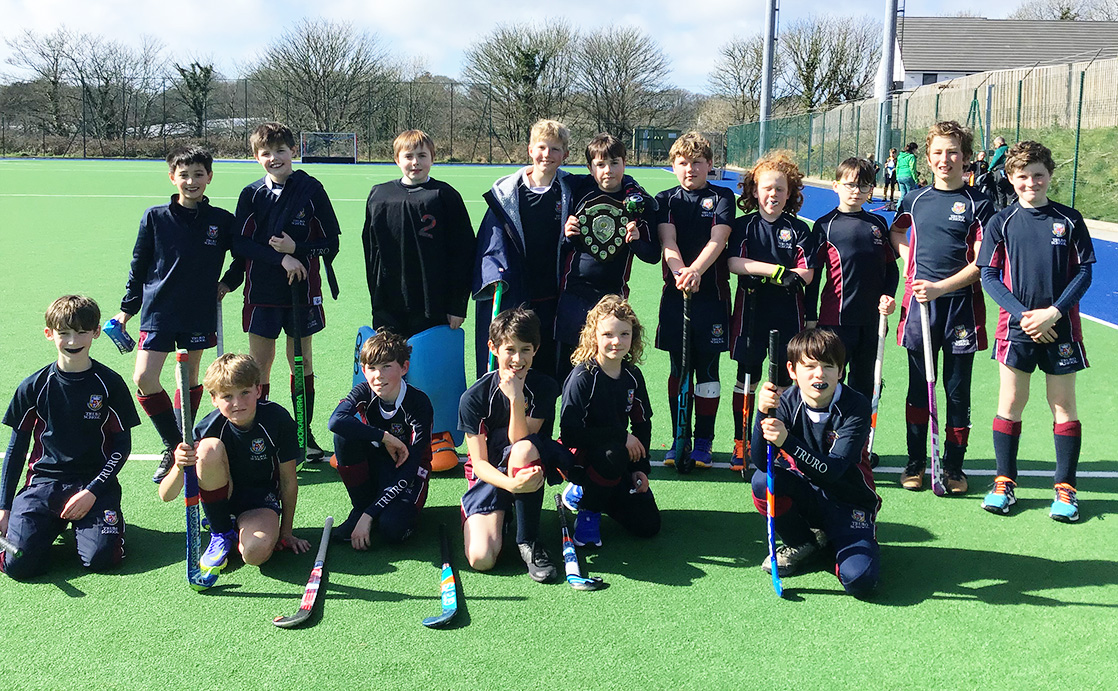 Congratulations to our U11 ‘A’ team, who won all four matches at the U11 boys’ County hockey tournament. This team scored an incredible eleven goals and conceded only two goals!

They have now qualified to represent Cornwall at the regional round of this competition, held at Millfield School on Thursday 24th March 2022.

A superb morning of hockey. Well played, everyone! 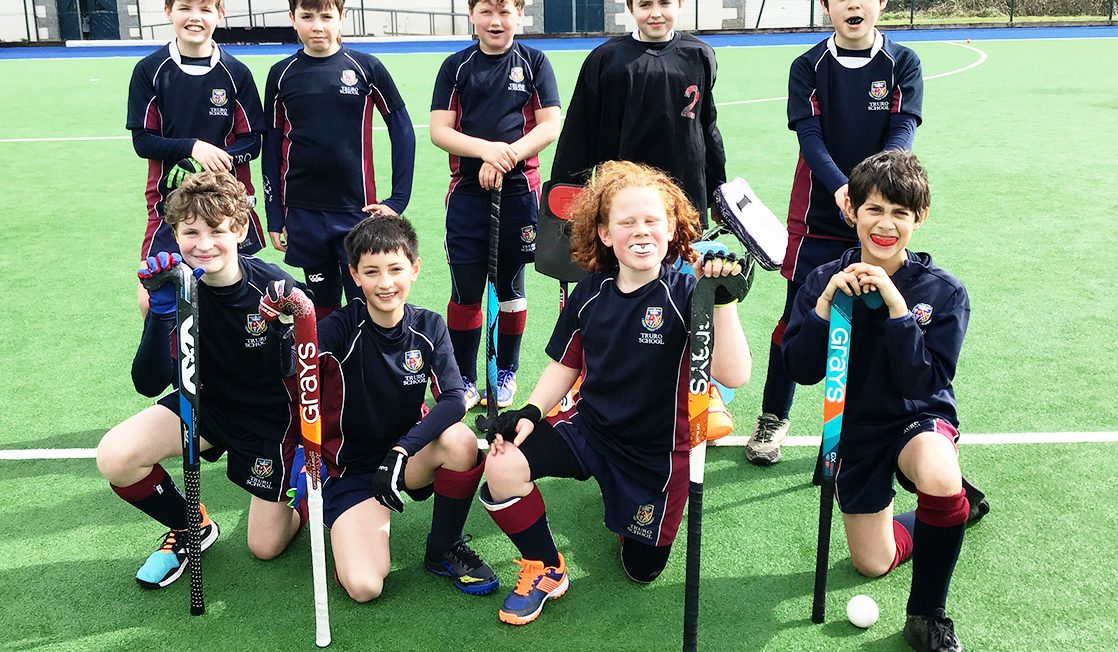 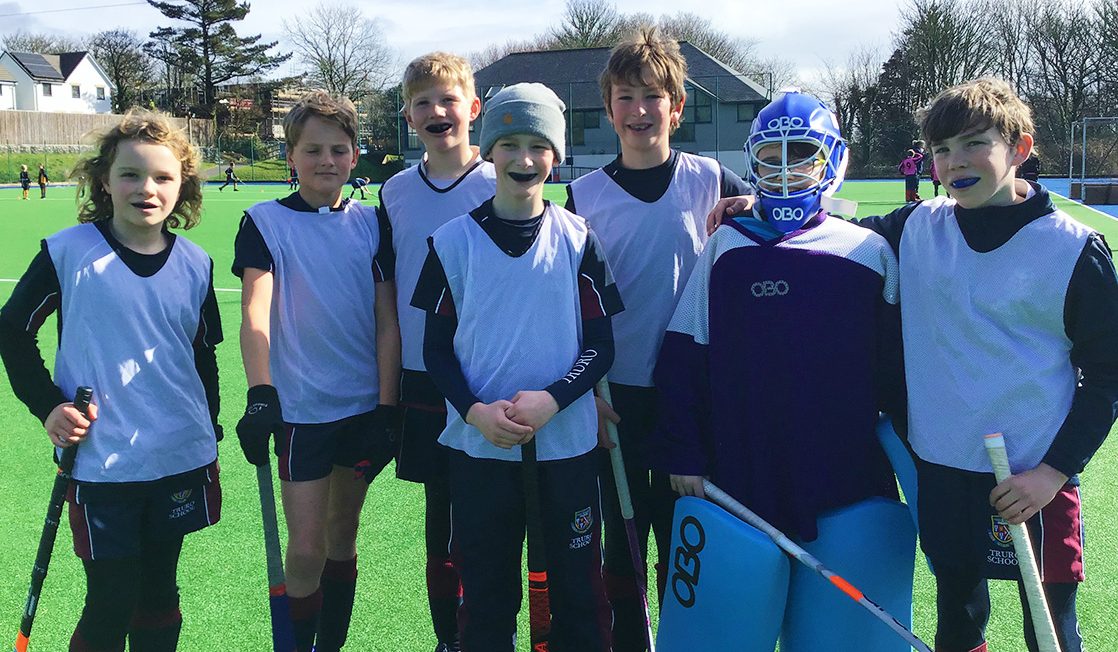