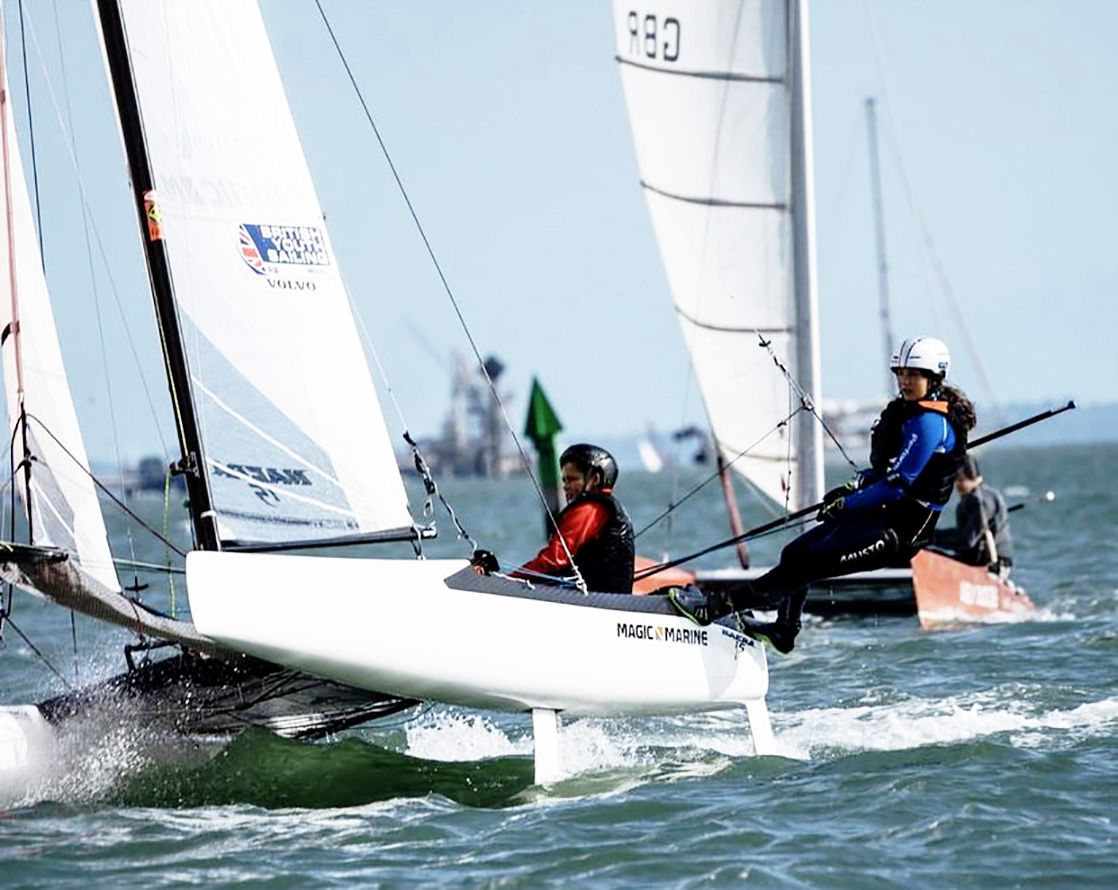 Our Truro school athletes have been busy recently, with our pupils competing in a range of sports and showcasing their sporting talents.

Our U14 Girls’ Football team kicked off the season with a fantastic win against Falmouth. Meanwhile, the U15 Girls’ Hockey team took the win in their group in a tournament last month; they now go on to play in the cup final, as well as our U12’s who have been having a successful season and won their recent fixture against Penryn.

Our Cross-country runners have also had a great season so far, facing all winter elements! As well as this, our U16 Basketball team recently had the opportunity to play Truro College in a friendly to prepare them for their up and coming games this season.

The KS5 Squash team has also had a good season so far, having qualified for the national finals at the end of this month!

Finally, Sailing Team Scully is currently training for the RYA Youth Nationals, where they’ll compete for five days against the best teams in the country!

We look forward to sharing more sporting news as we follow our sports teams throughout their seasons! 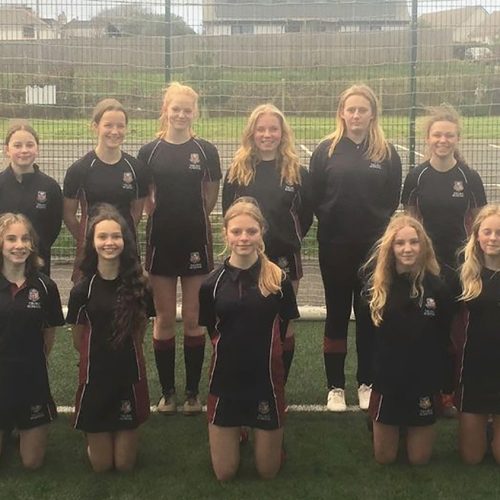 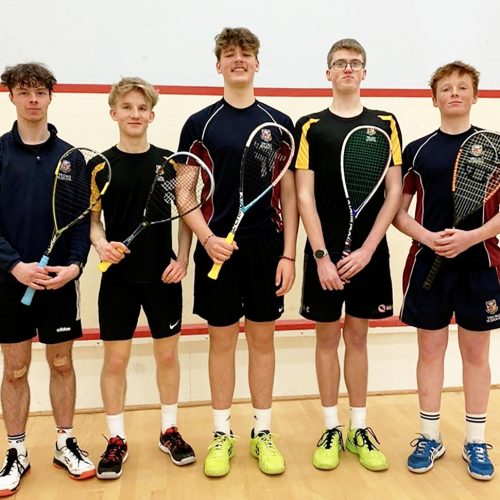 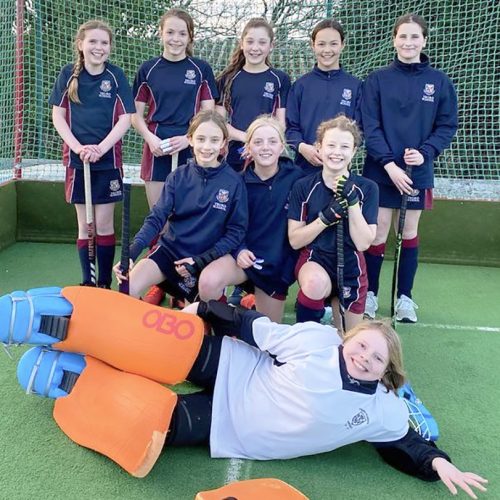 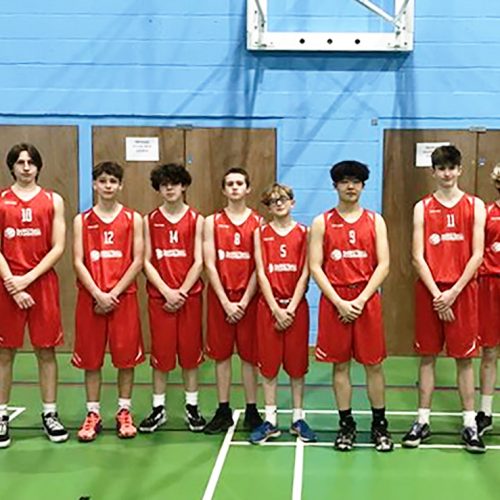 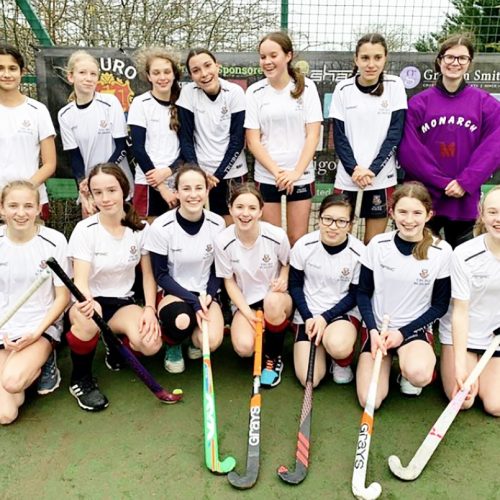 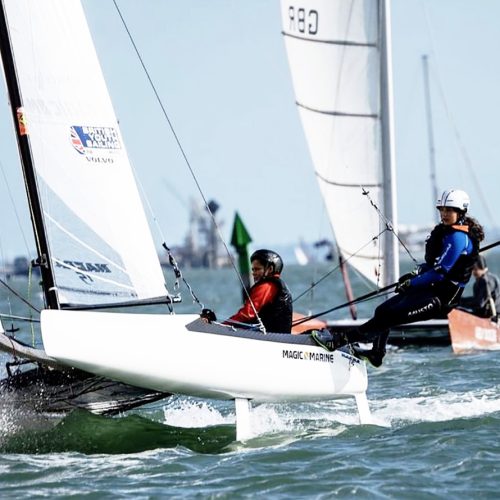 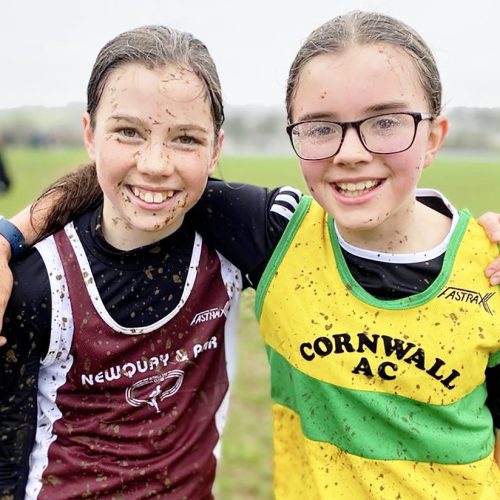