A strong first half from the Red team, with some fast, attacking play led to many goals being scored. James and Dan worked well together to set up and score the majority of these goals. Some great defending and wide passing from Jack, Perran and Oscar meant that Mount Kelly were rarely able to get the ball through and set up any goal scoring opportunities. Knox, playing as goalkeeper, made several great saves, and started to clear the ball wide during the game.

A really strong performance from the Yellow team against a very capable Mount Kelly team. The Yellows had an excellent start to the match with Thomas T attacking down the left, before cutting in and scoring a fantastic goal on his reverse stick. They passed the ball around at speed using the full width of the pitch and used pace and good stick skills to win many one-on-one battles. The second half was used to try players in unfamiliar positions in preparation for the county championships next Friday. A special mention to Harry and Sunny from Year 5 who stepped up to play for the Year 6s, both having fantastic games. 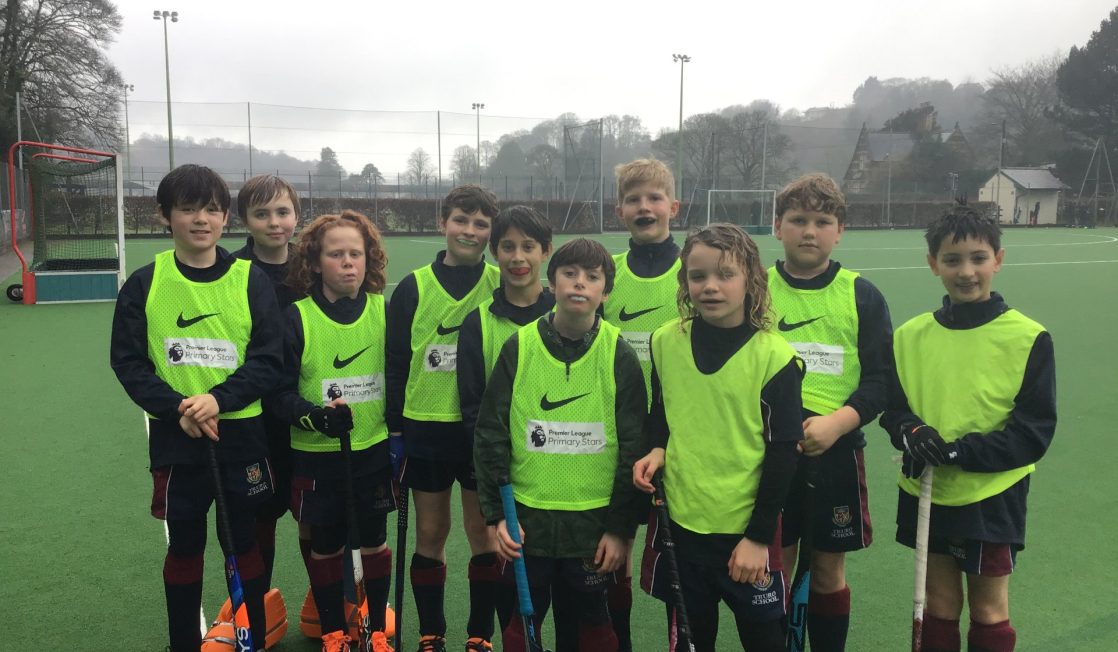 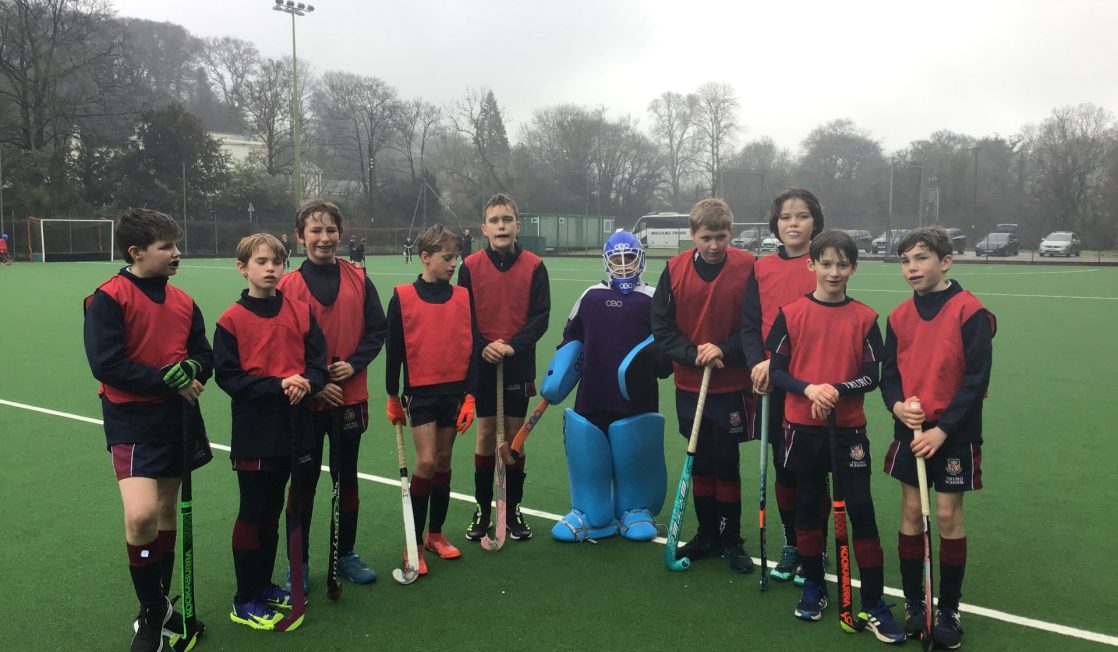