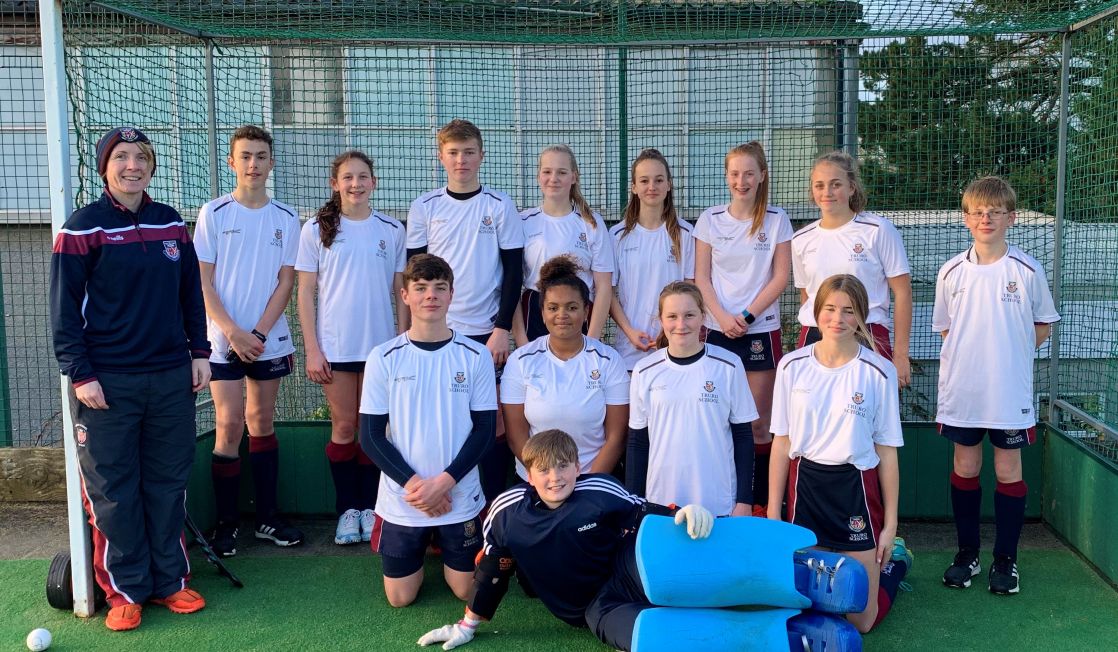 Triumph for the Under 16 Mixed Hockey

A huge congratulations to the Under 16 Mixed Hockey team who fought off tough competition to claim the trophy at Friday’s Mixed Hockey Festival.

With six teams entered it was a round robin tournament, so each game mattered. Truro School were drawn as A so were on first against Liskeard, where they secured a strong 4-0 win. They followed shortly with another win against Bude, this time scoring six goals and gaining another three points. Mounts Bay were up next, the team battled hard and won 2-0. After a break the players came out against Penair, half asleep and lacking energy, they received a wake up call with their defeat. It was still all to play for. The final game was against Richard Lander and the team knew the importance of the game; it was a must win game to win the tournament, a defeat could place us in 3rd or 4th.

The team played with determination and motivation throughout to secure a well-deserved victory and lift the trophy.

The games were of a high standard and fantastically intense, and Truro School certainly kept up with it all. They had some fantastic passages of play, transferring the balls wide, and finding the gaps to attack forward. They were quick on the break which created a number of opportunities for them and they made sure of their chances in the majority of the games.

We are extremely proud and impressed with the overall performance of the team.

A mighty well done to all involved! 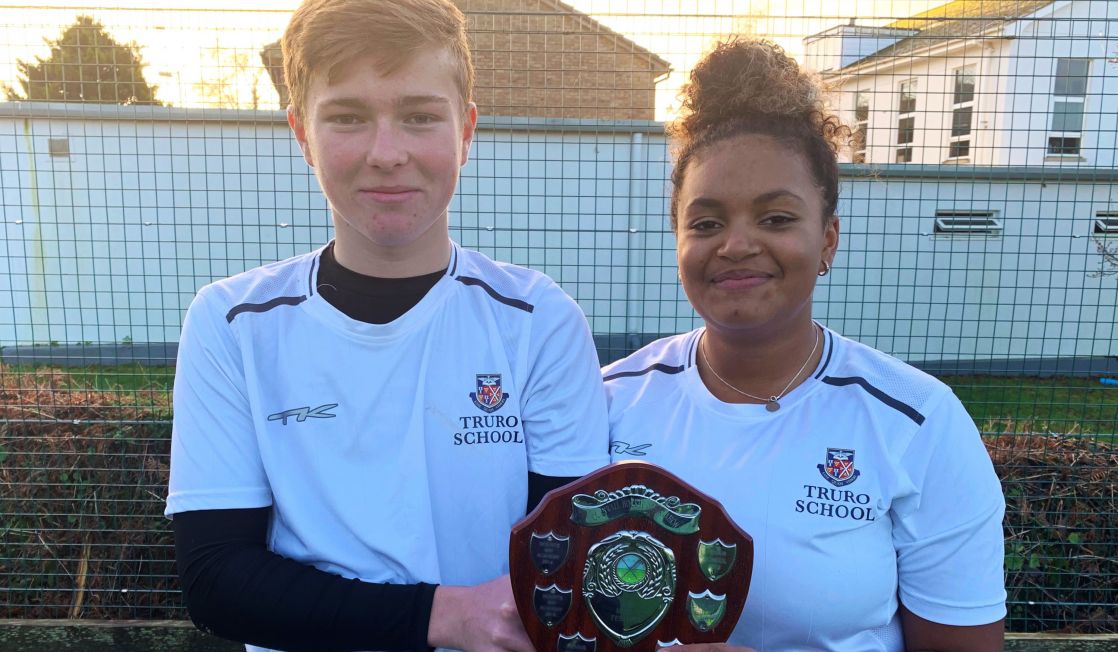