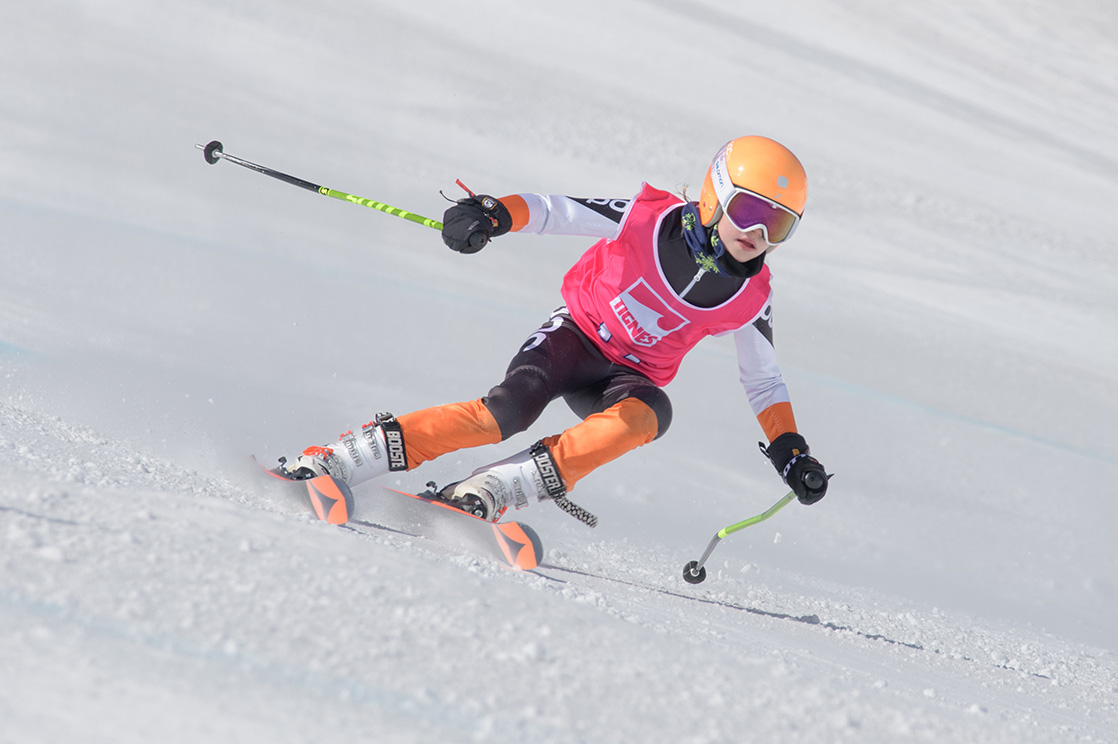 Our pupils have had a succession of individual sporting success recently, with pupils competing in county, national and international events.

We are delighted to announce that Tegan has been selected to represent England at the ISA World Junior Surfing Championships in El Salvador at the end of this month. Tegan has organised a raffle to help support her in competing for this event; if you’d like to support Tegan, you can do so through her GoFundMe page https://www.gofundme.com/f/support-tegan-at-the-world-surf-championships?qid=364b037b14e98e12c94e4ca7d0802412. Good Luck Tegan.

In Laser-Run, Naomi and Daisy travelled to Edinburgh to compete in the National Championships at Oriam Sports Performance Centre. Both girls did incredibly well against strong competition. Naomi took 4th place, team gold, and Daisy was placed 8th with a team 4th. The Girls are also looking forward to representing Great Britain at The European Laser-Run Championships held in Athens. And they continue to train hard for the Laser-Run World Qualifier. Good luck!

Congratulations also to both Elia and Kayleigh, who have both been selected to play for Cornwall County Girls’ Rugby U15 team. 54 girls were competing for selection, so it was a brilliant achievement!

Finally, this weekend, Fencer Daisy H competed in the National British Youth Fencing finals. The long event saw Daisy fence for a total of 6 hours, but it was worth all the hours of fencing as Daisy finished in silver medal position.

Well done to everyone on all their sporting achievements in contexts broader than the School. We look forward to seeing how all of our Truro School athletes progress this term. 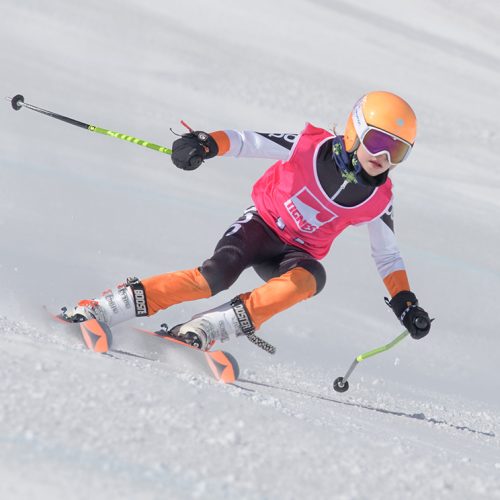 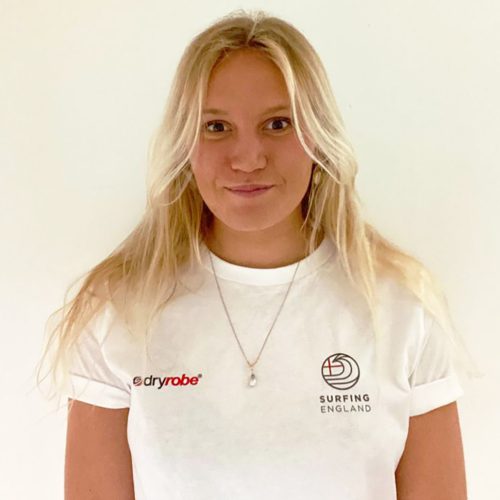 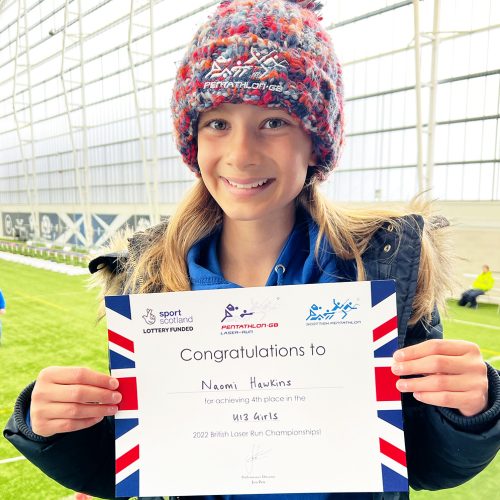 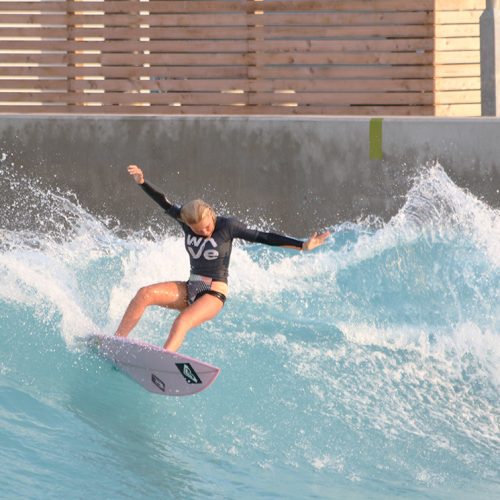 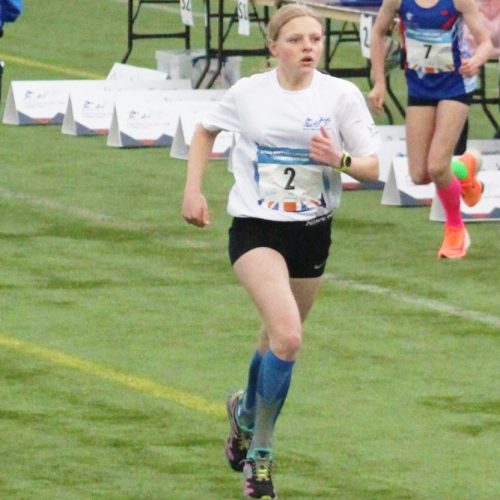 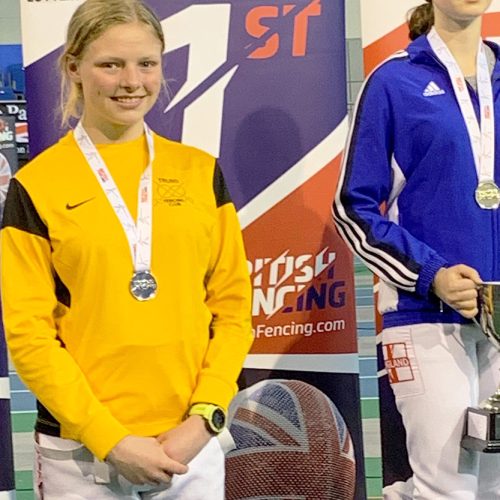 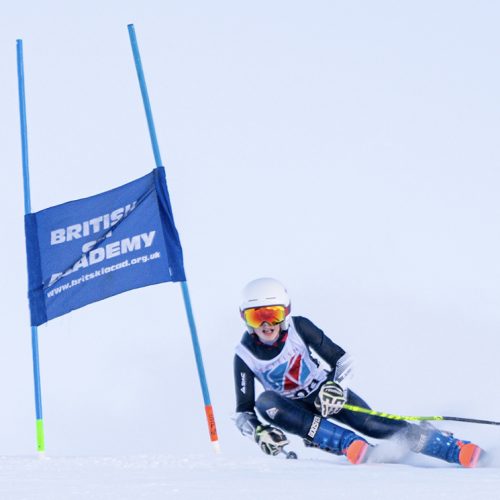 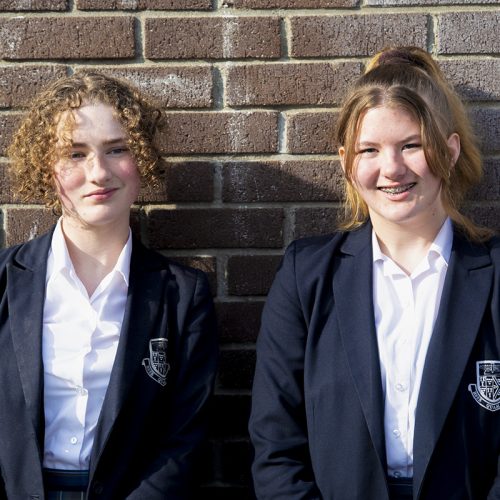