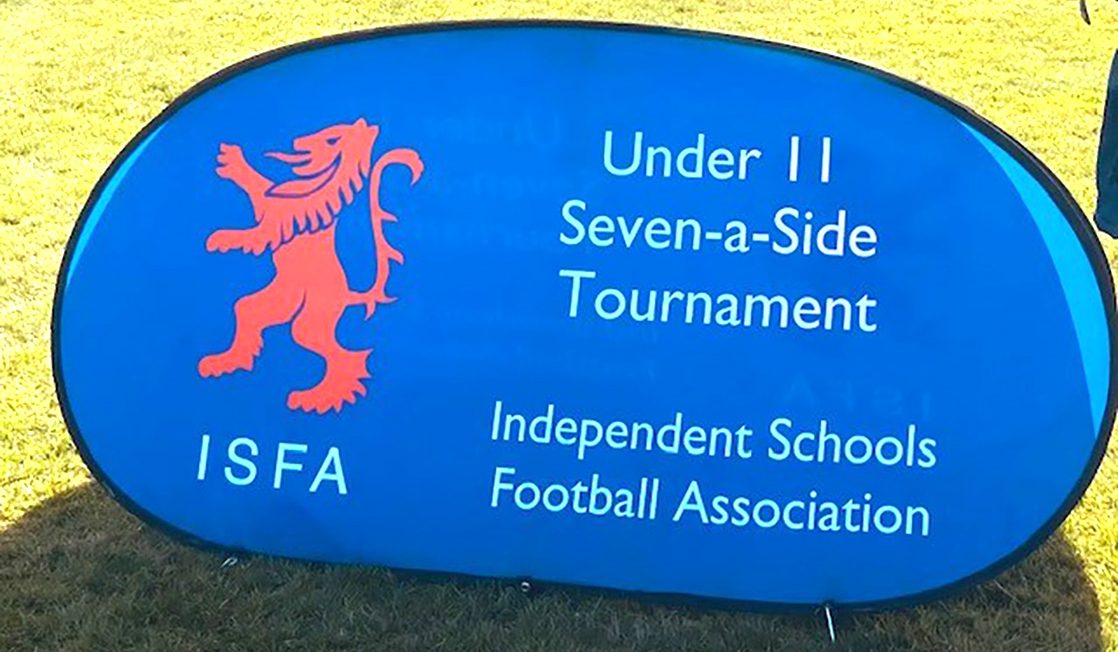 Smiles All Round at the ISFA Tournament

Hosted by Clifton College, the tournament was well run and the standard was high. Our first match was against the well organised and skilful side of Bristol Grammar School.  Having scored a goal against the run of play in the first half, Truro couldn’t quite hold out and conceded a late goal to draw the game.

Next up was RGS the Grange; in a competitive match, Truro School Prep were beaten 1-0.

In the final group game, Truro faced Hereford Cathedral School, a match where we were by far the stronger team, however, couldn’t convert possession into goals. Hereford sneaked a late equaliser making the game a 1-1 draw.

Football was the winner in this match, with both sets of players enjoying the game and finishing the day with smiles on their faces. The day was a great experience for our players and one that has left them hungry to develop further with their football. Thanks to Mr Goddard, Mr Lord and all of the staff, parents and carers for their continued support.