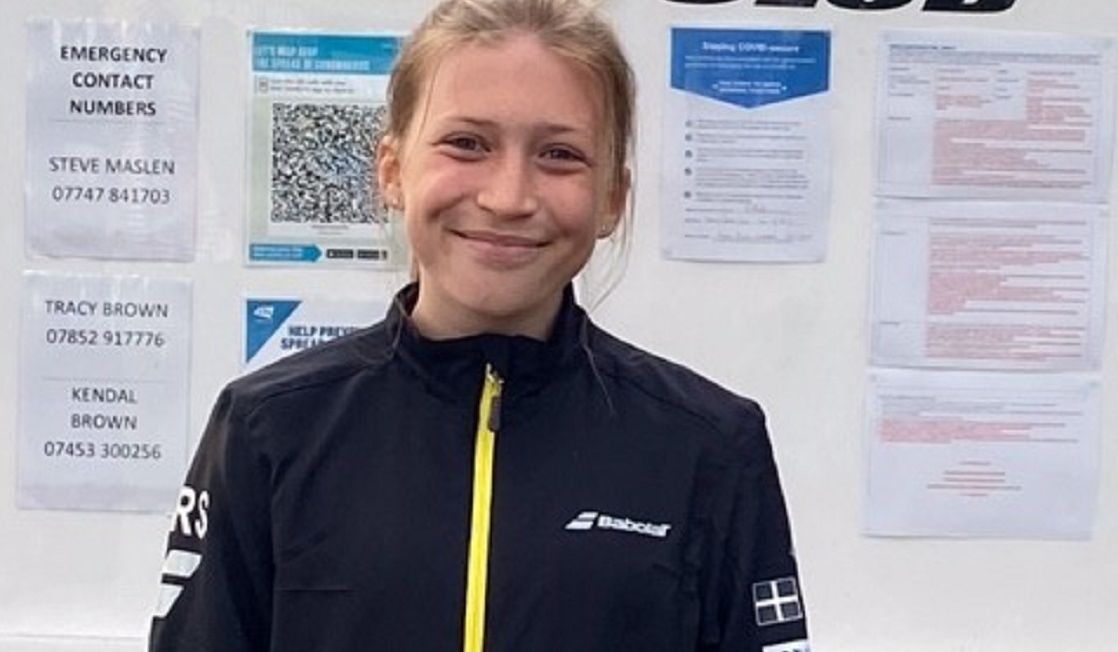 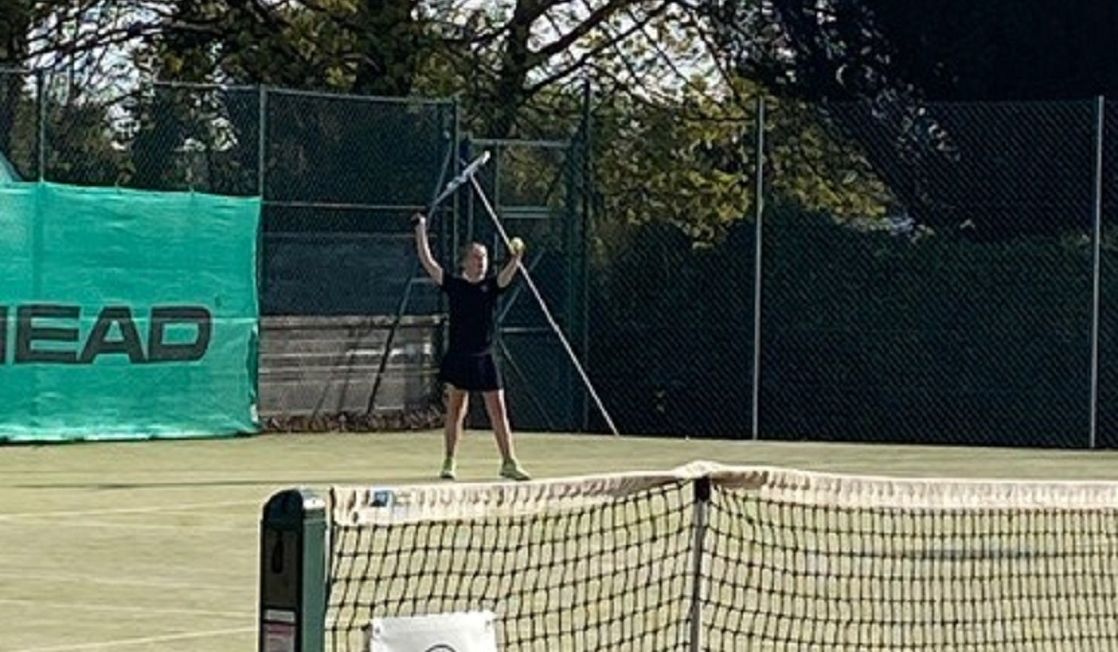 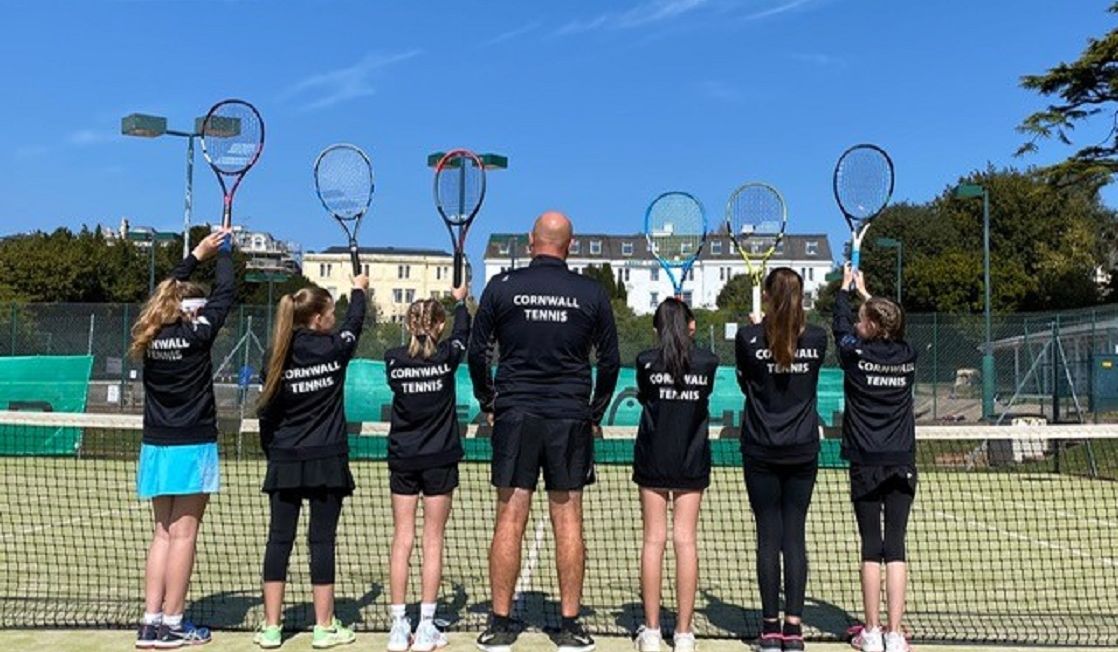 Keen tennis player Lilia was chosen to represent Cornwall Tennis in the U12 County Cup competition in Torquay where she played in both doubles and single matches against Somerset and Devon.

This is only the second tournament she has played since December 2019, due to being diagnosed with Chronic Recurrent Multifocal Osteomyelitis (CRMO), a rare auto inflammatory disease that causes lesions in her bones.

Her mum said: “This is something we did not think was possible in January this year, but she has worked so hard to get back to match fitness (still with quite a way to go) – so to be picked for the County Team, which has been her driving goal, has helped her though these tough times. Throughout her illness she has continued to play and adapt – even whilst on crutches.”

Although the disease is not curable, in February this year Lilia was told that treatment had been successful with significant resolutions of the lesions and now class her as in remission.

Lilia started playing tennis aged four, and is a member of Truro and Perran Tennis. Despite there being no wins this time, Lilia is happy to be playing the sport she loves again.

2nd Year Jess also represented Cornwall at the county competition in the U14 team, and last weekend Loki won the Kerrier Open.