An exhibition in memory of former pupil Jayne Callaghan is on display in the Heseltine Gallery until 5 February.

Jayne’s twin brother, Mark Callaghan, commented: ‘It is such a pleasure to be able to share Jayne’s art collection publicly for the first time, and to have been given the opportunity to hold Jayne’s memorial exhibition at the Heseltine Gallery at Truro School. Jayne loved her time at the School with so many happy memories’.

It was during her time at Truro School that Jayne developed her awareness and interest in art. David Heseltine, who introduced Jayne to artists such as Patrick Heron and Sir Terry Frost, among others, primarily nurtured this interest.

Mark added: ‘The works Jayne collected in later life represent the artists who connected Jayne’s love of Cornwall with her love of impactful forward thinking art. All the artists included have a strong connection to the Cornish coast and the sea, which Jayne loved so much. Sir Terry Frost was renowned for his use of the Cornish light, colour and form, capturing the brightness and atmosphere of some of Jayne’s favourite places. He was a favourite of Jayne’s and most strongly represented in her collection. Frosts works are filled with both colour and light; his unique visual language portrayed what he described as “a state of delight in front of nature”’.

Recognised as one of the leading painters of his generation, Patrick Heron was another favourite of Jayne’s. His works explored every day themes such as the landscape around his home in Zennor, the sky and the Cornish coast. Through the exploration and use of colour and light, Heron’s non-figurative painting resonated with Jayne and a shared appreciation of seeing Cornwall through the principles of colour and form. ‘Sharp Purple and Orange in Emerald’, painted in 1966 was a favourite of Jayne’s for this reason. 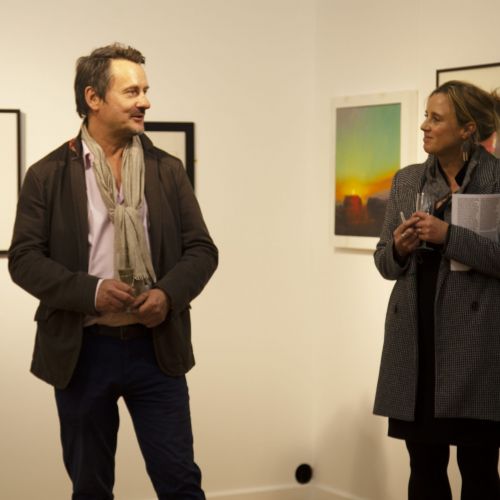 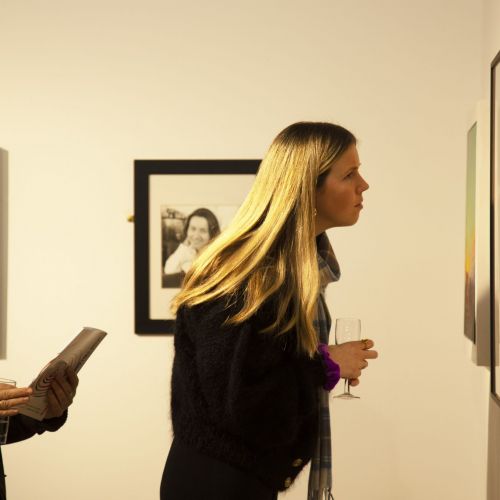 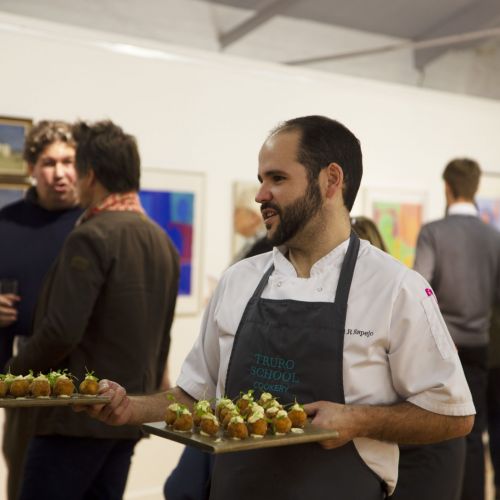 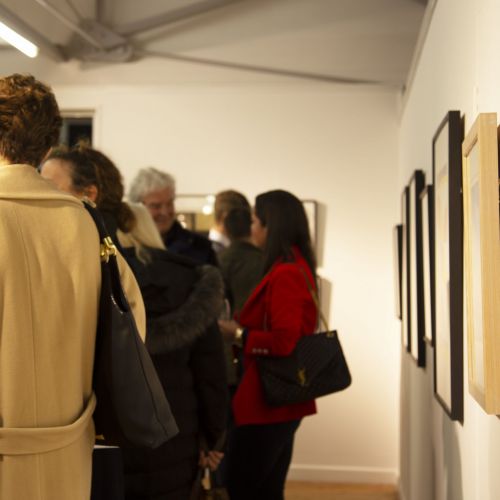 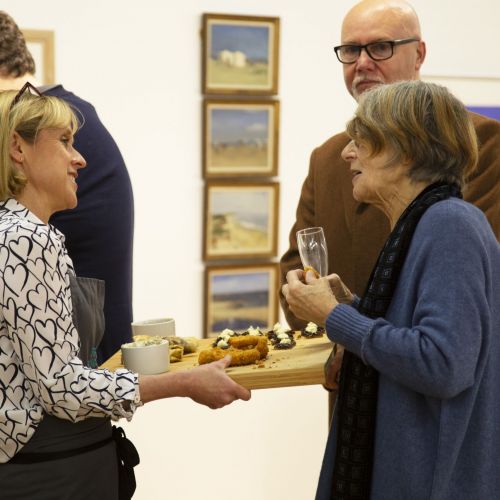 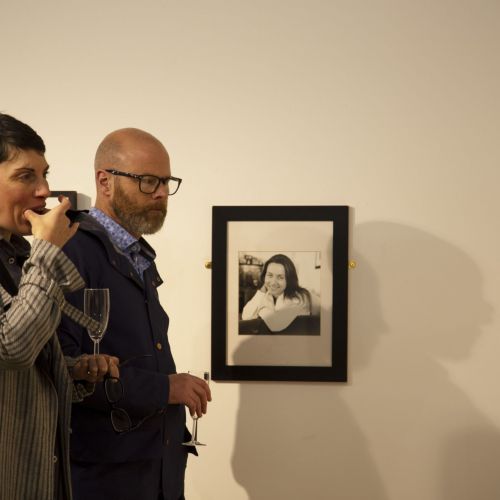 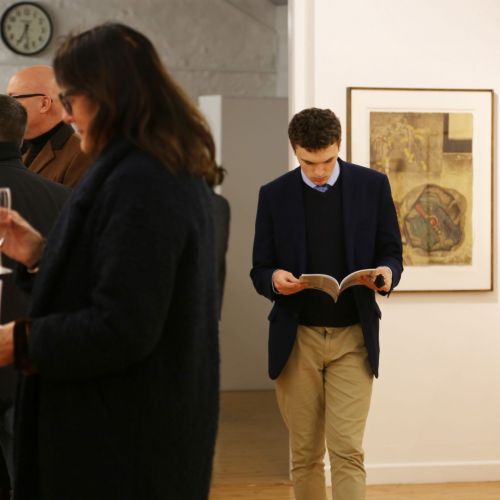 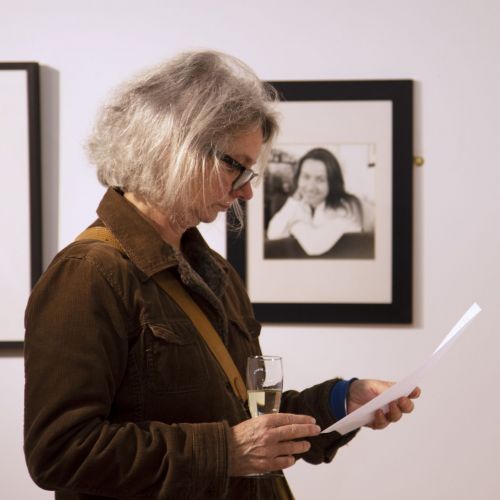 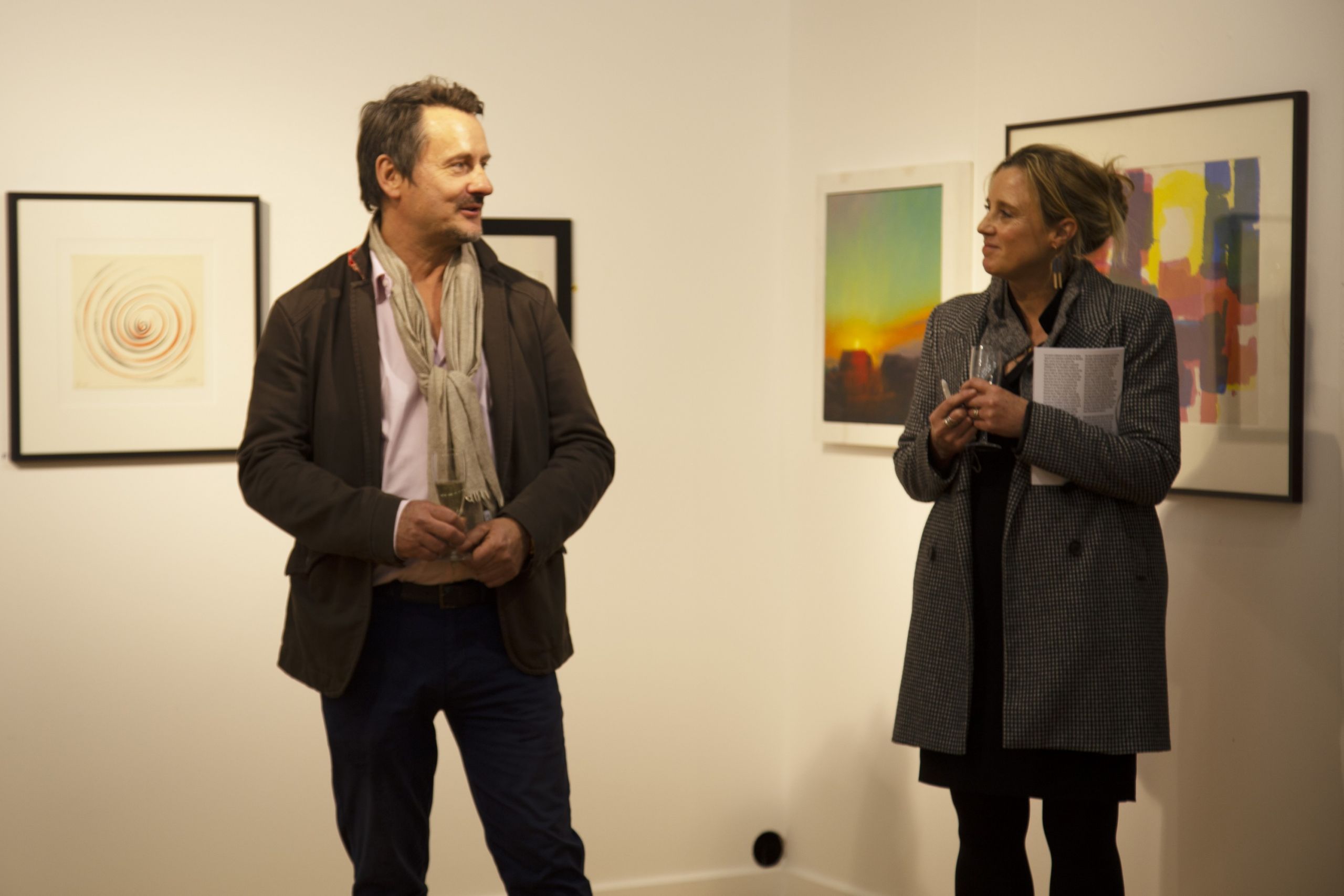