This week has been a busy one for the school netball teams; we hosted three teams from Mount Kelly on Wednesday for an afternoon of high paced, competitive netball.

During training sessions, the girls have been focusing on moving towards the ball and timing runs to improve the fluency of their game, so this was a fantastic opportunity to put all the hard work to good use. Both teams worked tirelessly throughout their matches, passes were linked, and we dominated in attack to create scoring opportunities from every centre pass. It was lovely to see the girls from both schools playing with determination and passion.

The Year 5 girls also had a keenly contested game and showed great versatility in their ability to play a range of positions. They worked hard to create space and successfully moved the ball down the court. There was a great atmosphere around the courts all afternoon, with lots of supporters for both schools coming to witness the excellent standard of play and sportsmanship.

On Friday, the mixed Year 6 team took part in the regional Bee Netball Qualifier at Penair School alongside eight other schools from the Truro area. During the tournament, pupils must rotate positions after every half to enable them to experience both attacking and defending aspects of play. It allows the girls and boys to represent the school together, playing other schools that we do not regularly compete against.

They all worked incredibly hard, playing eight back-to-back matches and finished a respectable fourth place. Well done to all involved. 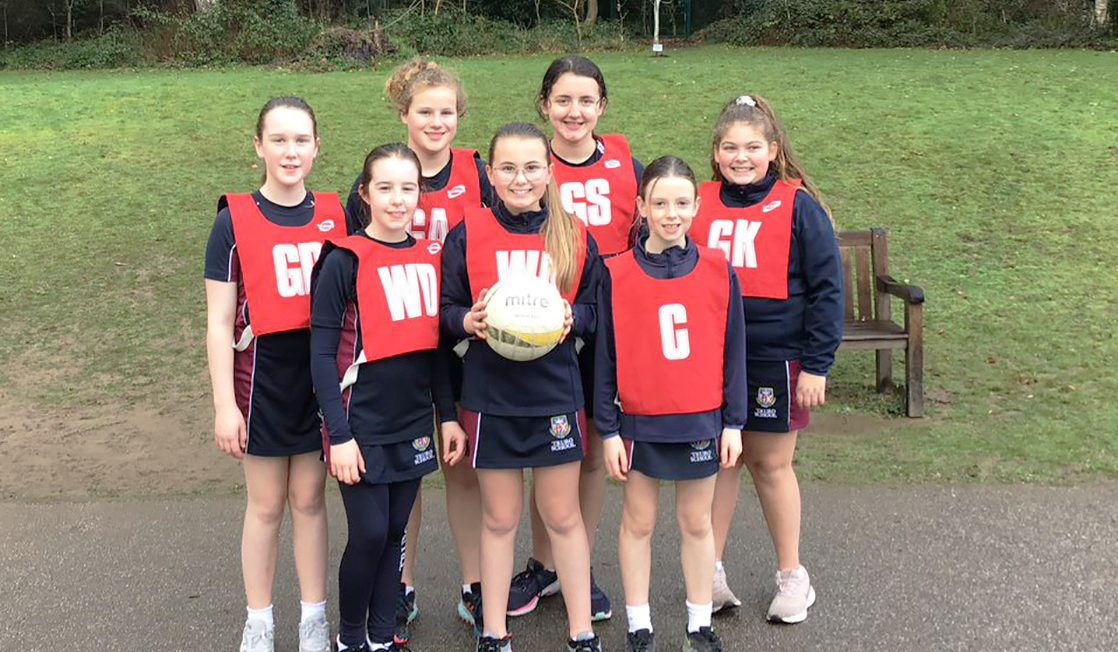 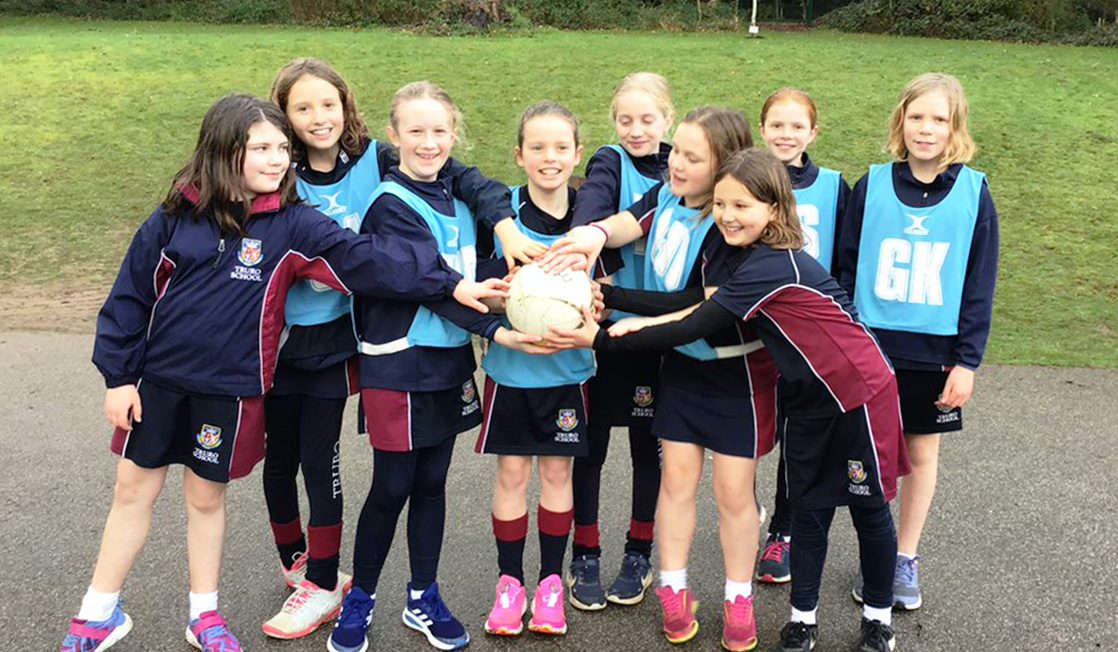