We were blessed with a rare interlude of sunshine yesterday as our Under 15 boys rugby team hosted the team from John Fisher School in South London, competing for a place in the semi-final of the NatWest plate competition.

In 2017 John Fisher school were named National Rugby School of the Year, and when they took to the field, I could tell it was going to be a testing game. They grow them big upcountry! Our boys were magnificent and, in my view, were the slightly better team on the day. The final result was a 12-12 draw which the lads can be incredibly proud about. I feel their disappointment however as, on account of the home ground rule, they do not advance to the semi-final. We wish John Fisher the best of luck.

I’m not sure if A Midsummer Night’s Dream has ever been performed in five sequential acts by a cohort of 12/13 year olds but I hope the Bard would have approved of this year’s 2nd Year Shakespeare Festival.

According to Ms Selvey, our Head of English, “for the past few weeks, the English corridors have resounded with the bloodcurdling war cries, laughter, rock music and earnest discussions of bears and wings which must accompany any worthwhile production of Shakespeare’s work.” It is a great thing to get every child on stage playing their part/strutting their stuff and I take my hat off to the boys and girls for some super acting and creativity as they rather seamlessly progressed from one act to another.

It’s a well-known fact that Cornwall is the best place in England to study Geology. Our own Geology department have been achieving amazing things for many years and have a deserved reputation as one of the finest around.

Congratulations to Monty, Oscar, Molly, Sophia, James and Hugo, our Lower Sixth Geology students selected to compete in the regional round of the Geological Society’s School Competition. They competed against four other SW schools and won all sections of the competition convincingly. The team’s presentation was the Emergence of Life which focused on early life and the prospect of life on other planets. The students were a real credit to the school and will be heading off to the National Finals in London in March.

Last night’s Jazz Concert was as joyous as it was outstanding. When the Junior Band blew us away in the opening piece with Duke Ellington’s C Jam Blues, I knew we were in for a cracking evening. By the time our jazz musicians are getting on into the Sixth Form, many of them are in a position to be hiring themselves out for gigs, such is the quality of their performances. Whether your son or daughter is involved in the musical life of the school, I would encourage you to commit the 24th March to your diary and to join us for our Easter Concert.

We are proud to be supporting the Hedgehog Roundabout – I hope you enjoy the installation of ceramic wildflowers, created by students and staff, which are there as an element of our 140th birthday celebrations.

I would like to wish all of our families a very happy time over the half-term break.

Read the rest of the Weekly Bulletin online > 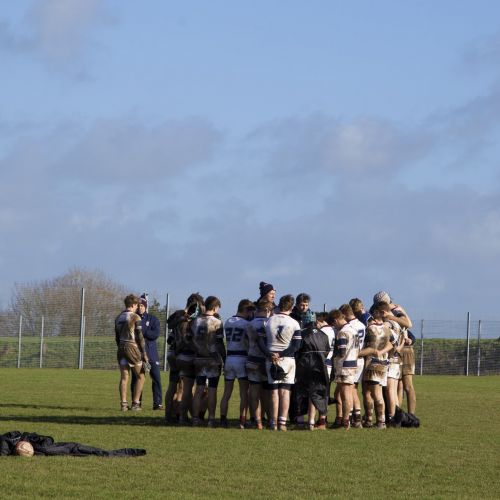 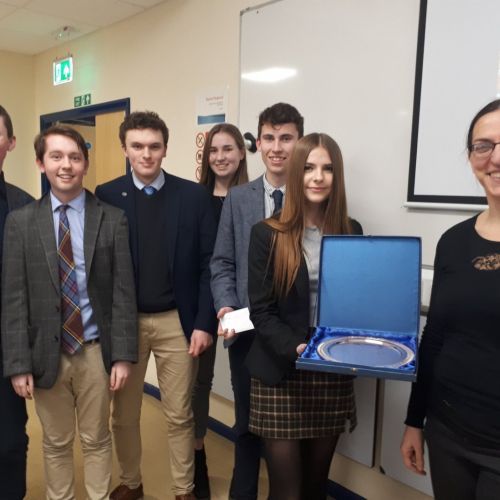 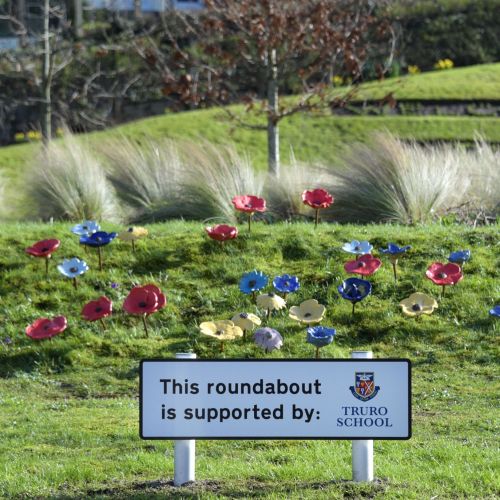 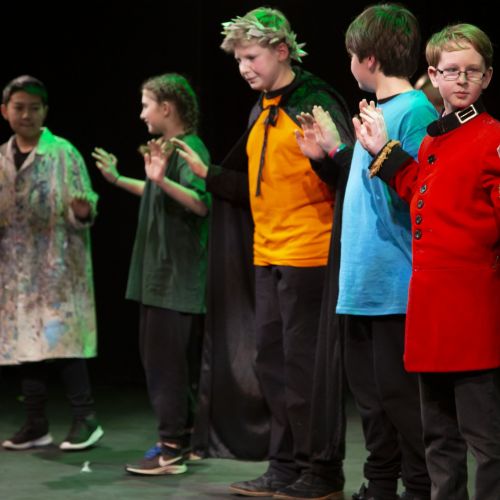 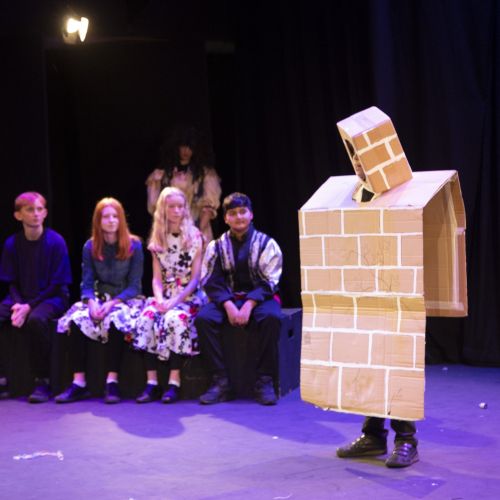 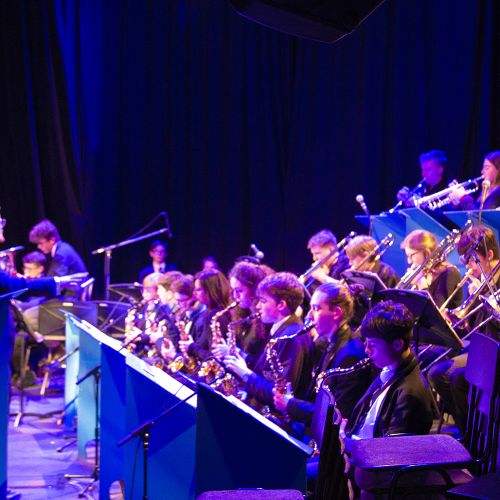 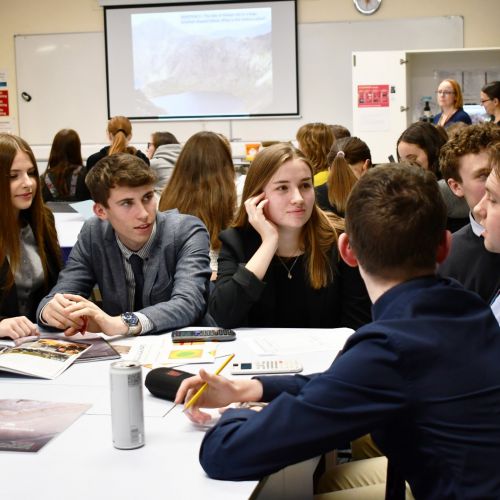 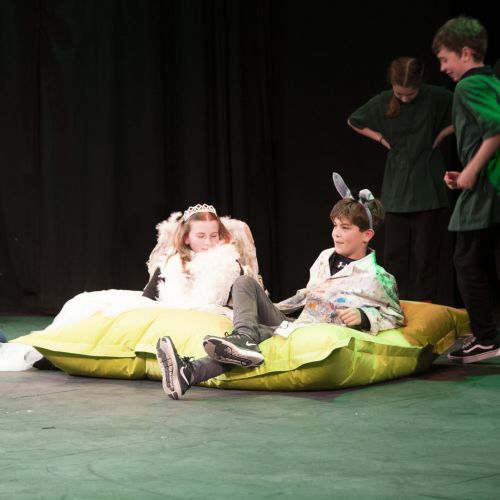 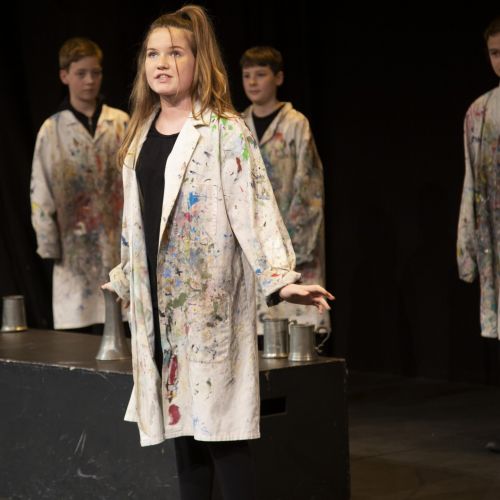 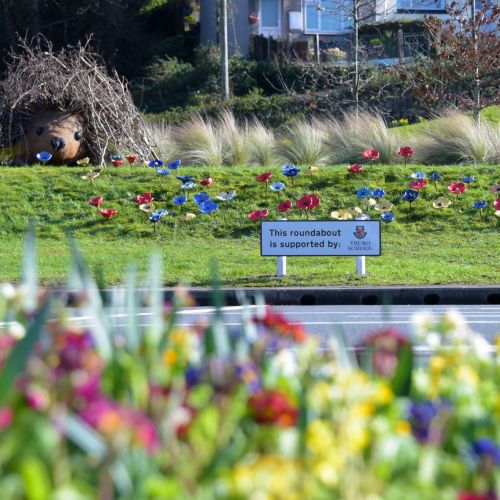 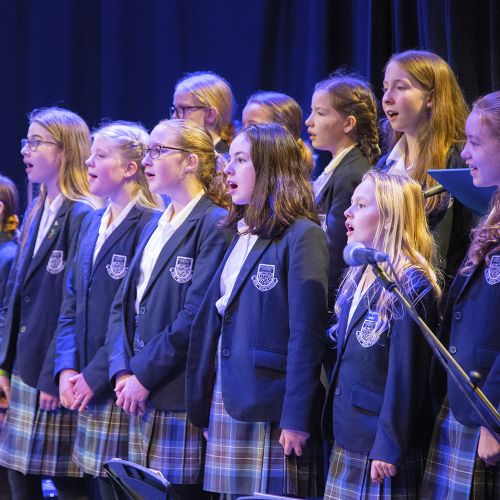