Stuart Bird CO64 was at Truro School from 1959 to 1964. He transferred to Truro as a boarder in the 4th Year when his father went to work in South America. He fondly remembers the glorious views on his steam train journey from Paddington to Truro.

Stuart joined Truro School in the same year Mr Derek Burrell (TS 1959-1986) was appointed headmaster, they immediately struck up a lasting bond as they had both come from London. Mr Burrell never tolerated bullying and helped create a secure environment for Stuart in his early days at Truro School.

In the 5th Year, Stuart enjoyed ballroom dancing with the girls from the High School and his O-Level and A-Level Chemistry lessons with Mr George Pester (TS 1954-1977). Stuart marvelled at Mr Pester’s’ ‘unflappable approach’ to chemistry in the days before health and safety. “We were in our A-Level practical class, preparing nitrobenzene. The flask contained a mixture of concentrated nitric and sulphuric acids, which were added together whilst cooling. Then benzene was slowly added, making sure the mixture didn’t overheat. Unfortunately, my flask DID overheat, and noxious brown fumes poured out of the condenser, to create not just nitrobenzene but potentially explosive trinitrobenzene. I was worried, and George instinctively but calmly moved us all back. By now I was at the back of the class cowering behind the bench! He was very reassuring and with typical aplomb, cooled the flask under cold water, and the reaction subsided. I wondered what gave George Pester this amazing coolness under pressure…. I later learnt he was a bomb disposal officer in the Army!”

On Sundays Stuart and the other boarders would attend church services at St Mary’s Methodist Church before returning to school for letter writing sessions. They would write home to their parents and loved ones. This was Stuart’s main method of communication to his parents during his school years and remembers the joy of receiving their letters in reply.

Stuart spent the school holidays on his cousin’s farm at Stithians. His cousin Paul Gluyas CO58 also attended Truro so knew the characters at the school, and they enjoyed sharing tales together in the cowshed about all that went on at the school.

Whilst at school he enjoyed astronomy, chess and chemistry, and represented the school for athletics, cross country and chess. As a boarder he recalls slipper fights and midnight feasts in the dormitories after lights out when the prefects were not around. After learning that prefects got more food than the other students, he decided to become a prefect himself during Sixth Form.

In the Lower Sixth he became house prefect for the junior house Pentreve. The house masters at the time delegated a lot of duties onto the prefects. Stuart found this role of responsibility helped him in his teaching career later in life, with how to discipline a class. However, Mr Wicks (TS 1950-77) often left Stuart and his deputy Douglas McKirgan CO64 to help the younger boys to their beds, supervising dormitory plays and school prep. Stuart found it difficult to balance his academic work and the responsibilities of running a house of 40 boys alongside his own work for A-Levels.

After his parents returned from Brazil, they moved to St Austell allowing Stuart to become a day boy in his final year. In the evening, this allowed him to study by himself without the distraction of prefect duties. In his final year he became Smith house captain. After enjoying studying chemistry under George Pester at school, Stuart went on to study a chemistry degree at Chelsea College (later King’s College London University). After his undergraduate degree he completed a PhD under Dr John Donaldson in the Structural Inorganic Chemistry of Tin (II) Halides.

Whilst at college Stuart met Janet (née Tregoning) at their Methodist Church in Chelsea, as she was training at Southlands College to teach infants. They married three years later and went on to have two children. After some time in industry Stuart was drawn into teaching initially in Physics, then Physical Science at Merchant Taylors’ School, Northwood, followed by Sevenoaks School in Kent. Eventually he became Head of Science at St Catherine’s School at Bramley, Surrey. 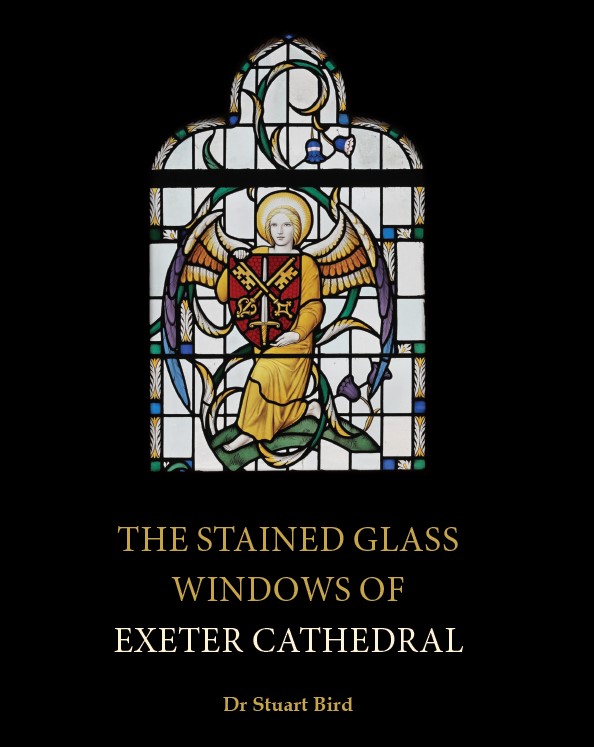 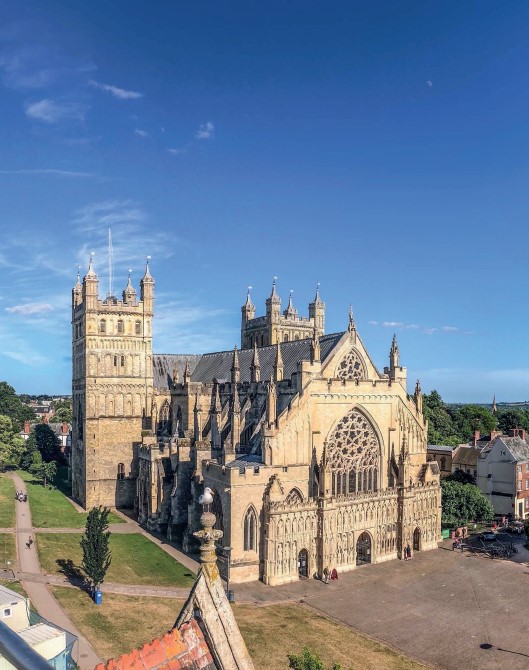 After 15 years of teaching Stuart ended up spending 22 years in financial services to help support his children, Tim, and Emma, through university. His son Tim is now a senior partner in Field Fisher, in corporate law, and his daughter Emma runs three Specsavers businesses employing 170 people. Stuart’s switch in career to financial services reminded him of the career advice Mr Alan ‘Fishy’ Scales (TS 1945-1976), his physics master, had given him when he suggested he would be better off pursuing banking rather than physics.

Stuart maintained close connections with Truro School after leaving and became the Hon. Secretary and Treasurer of the old London Branch of TSOBA (1990-1995). “I met many great men like Ian Goodhand CO46 and John Kendall-Carpenter CO43, who were an inspiration to me. Derek Burrell was a great friend, and I paid tribute to him at an annual reunion dinner, after he sadly passed away.”

Stuart and Janet are now retired and moved to be near their daughter Emma, and grandchildren, in Devon. Their hobbies include walking, bird watching, and Stuart guides at Exeter Cathedral where he helps with the training and teaching of trainee guides. Stuart has completed an inventory of all the cathedral’s stained-glass windows and recently authored a book about the cathedral’s windows. He explains “the book is written in the form of a tour of the windows. It is A5 in size with 68 pages of glorious images of the windows, with close-ups to help. It is available from the cathedral shop priced at £5 with the profits going to help the cathedral, who have embarked on rebuilding the cloisters.”

If any members of the Truro School community would like a free guided tour of Exeter Cathedral, Stuart is more than willing to accompany you. To arrange a tour with Stuart please email him at – [email protected] 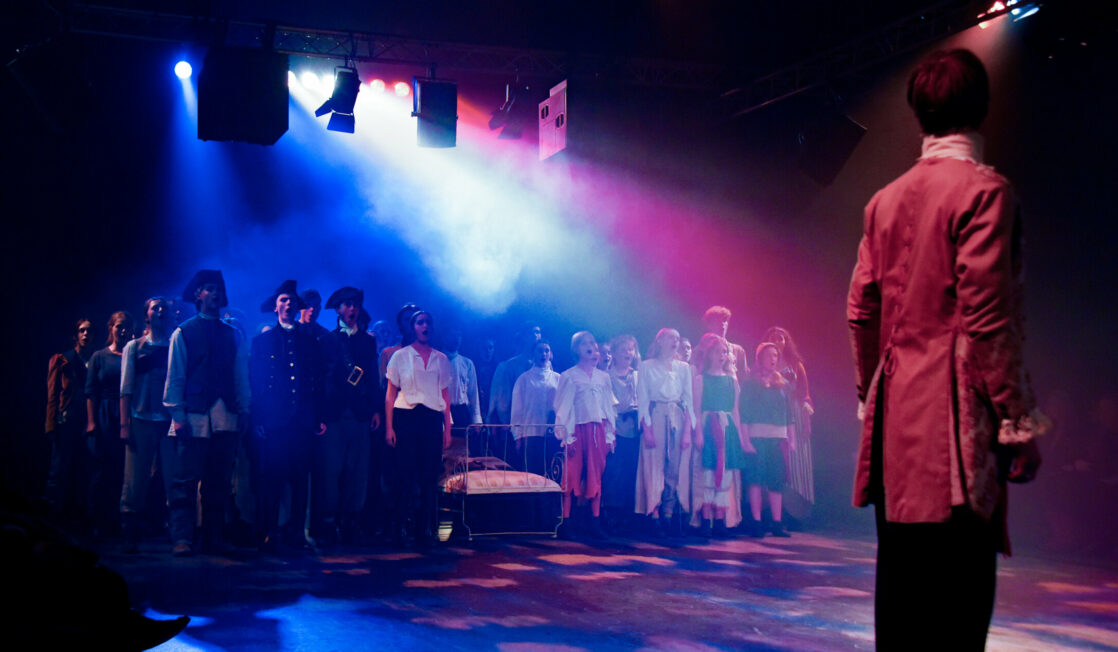