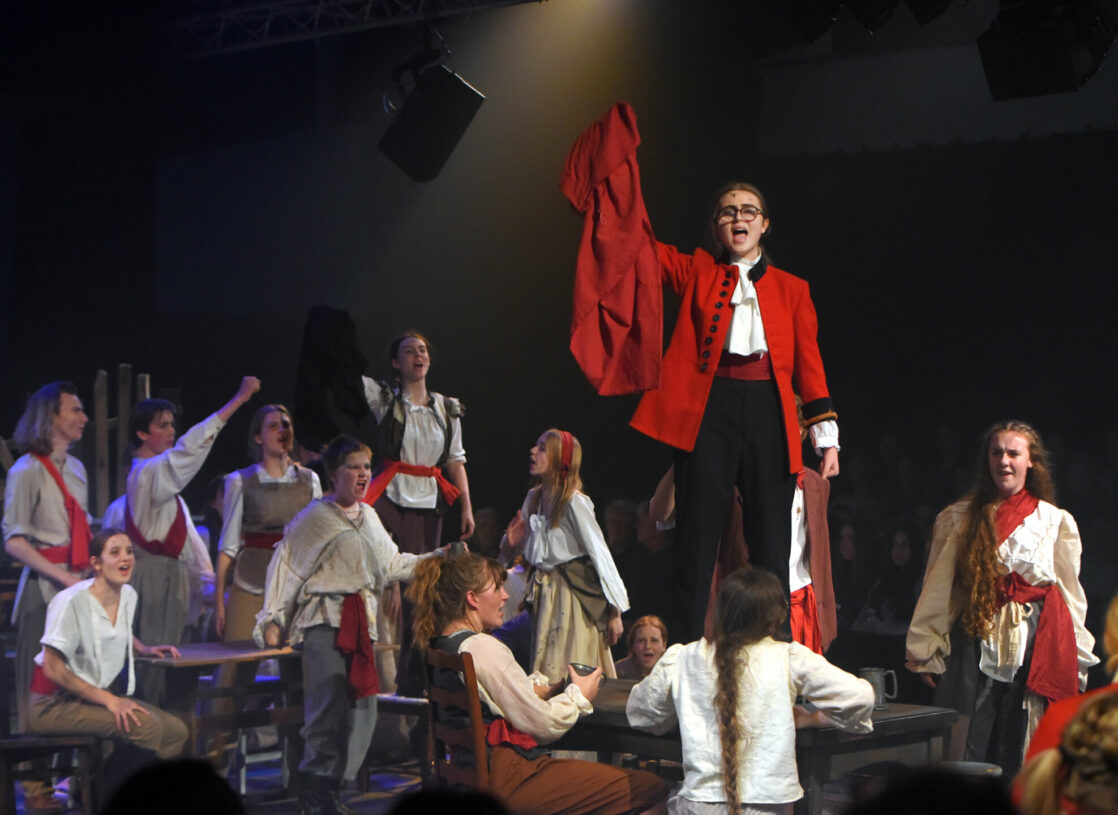 Nearly a year in the making, the opening nights of this year’s stunning Truro School performance of Les Misérables (School Edition) have wowed packed-out audiences from start to finish. It has been four years since the School’s ground-breaking performance of West Side Story, and it is a delight to see musical theatre being performed on such a grand scale once again.

Les Mis, often dubbed the grandfather of musicals, is a legendary musical set in 19th-century France. It tells the tale of ex-convict Jean Valjean whose life is haunted by his crime and by his former guard Javert. Given a chance for redemption, Jean Valjean takes on the care of Cosette, the daughter of the doomed factory worker, Fantine.

The backdrop to Jean Valjean’s story is the French revolution; with social struggles and politics straining at the bit as tensions rise, it is a gritty setting, rich with poverty and corruption. But, woven amongst the tragedy is a story of love, hope and redemption. Having debuted in Paris in 1980 and London in 1985, it is one of the world’s longest-running and most popular musicals of all time.

Truro School’s version opened on Wednesday night and left the audience stunned. Sung entirely through, Les Mis is a challenging musical to deliver, both in terms of the score and the setting, but the cast and crew rose to the occasion to create a phenomenal piece of theatre.

There were pitch-perfect solos and tear-jerking scenes. One could almost forget that the score was being played live; the symphony orchestra was so incredible. It was clear that everyone involved in the performance, from the talented tech and behind-the-scenes teams to the outstanding cast and musical teams had worked tirelessly to bring Les Mis to life.

Truro School’s version is both true to the original and unique in its telling. It was an utter delight to behold. We look forward to the rest of the performances on Friday and Saturday.

Limited tickets are still available for this unmissable event at What’s On – Burrell Theatre. 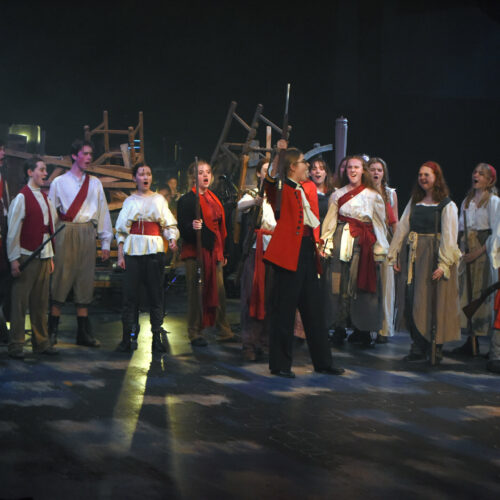 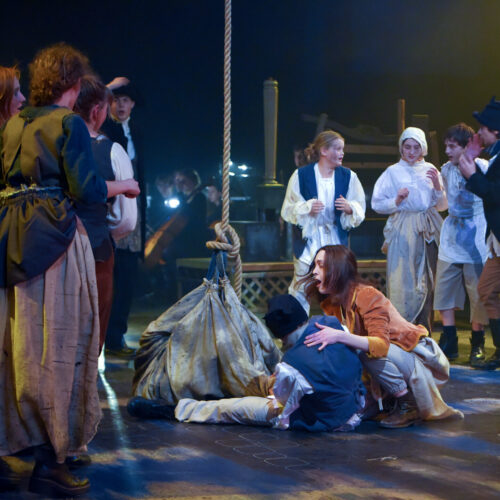 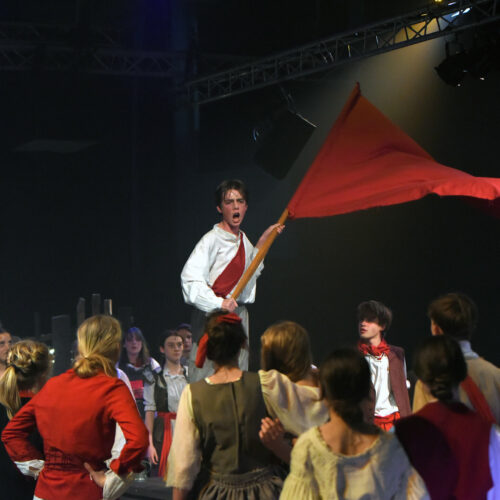 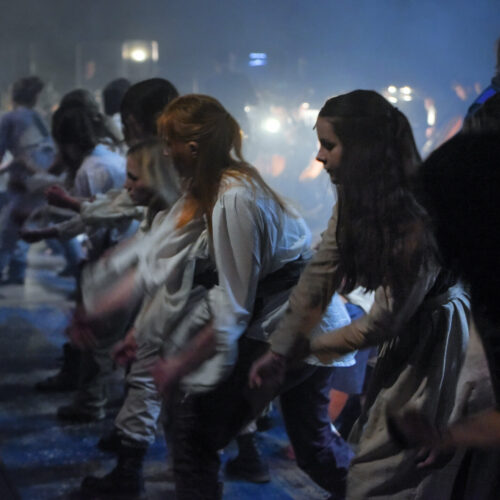 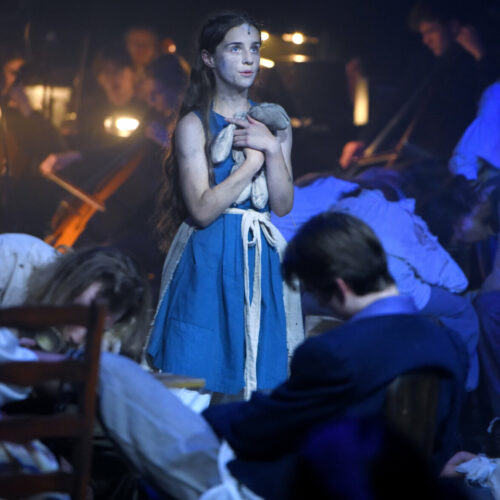 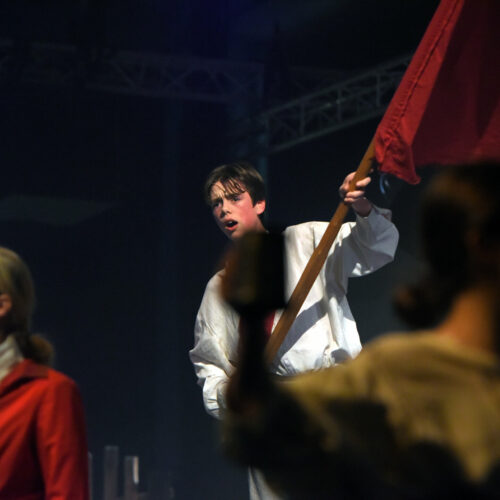 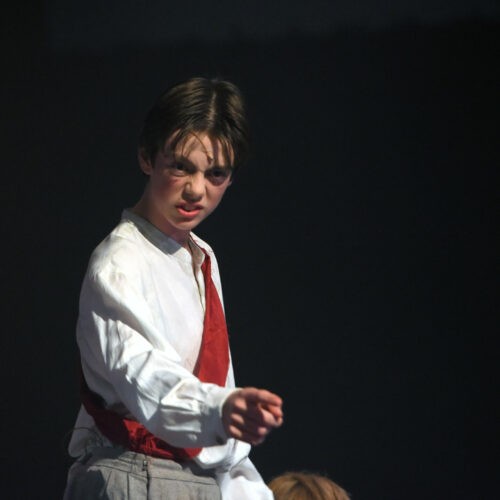 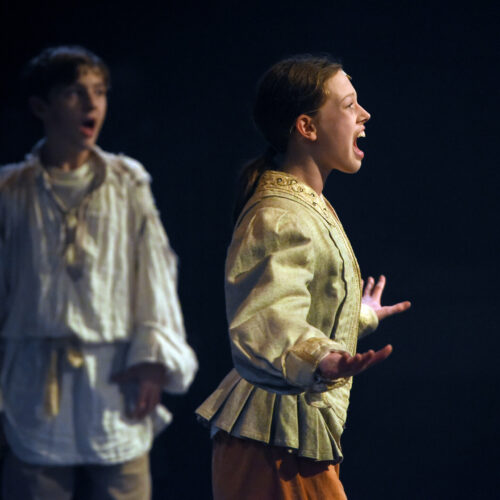 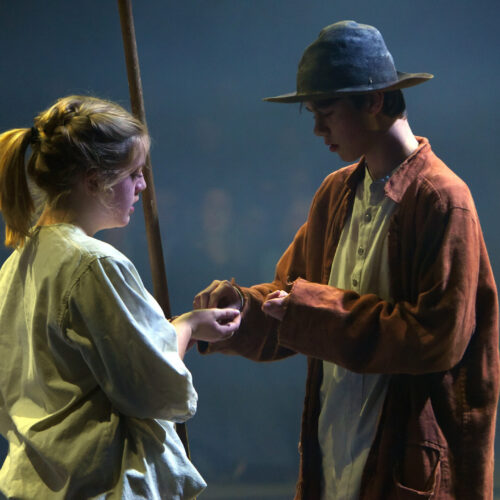 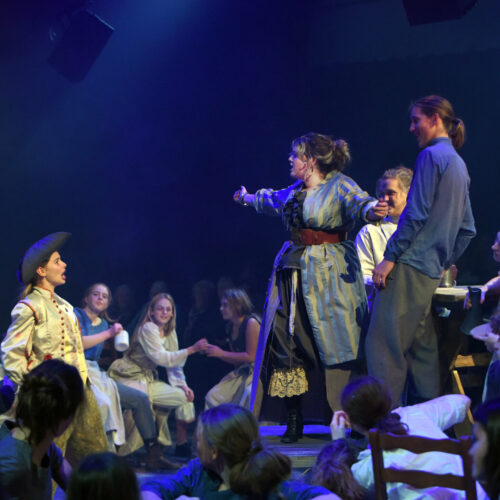 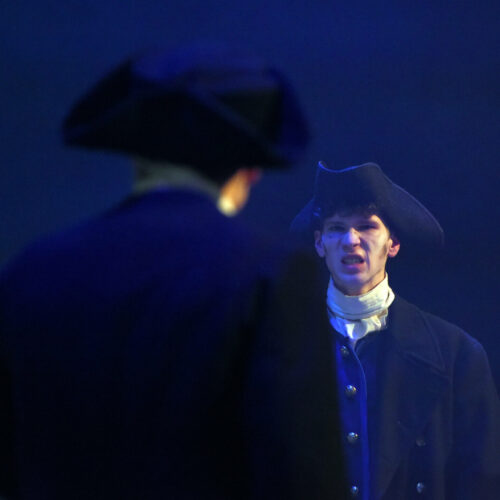 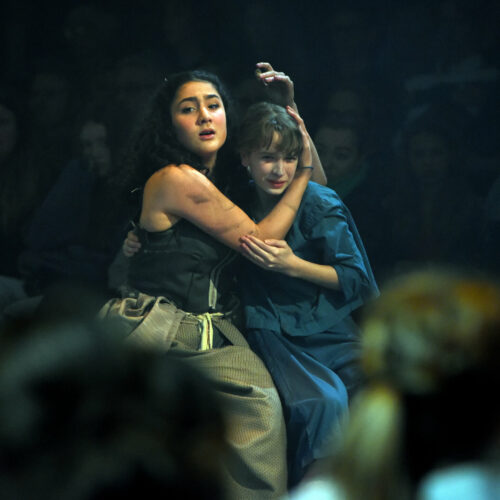 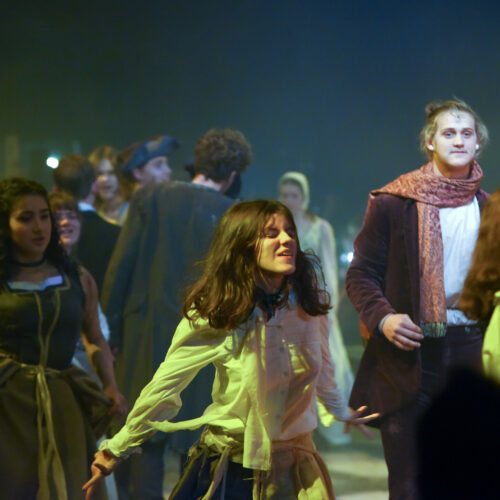 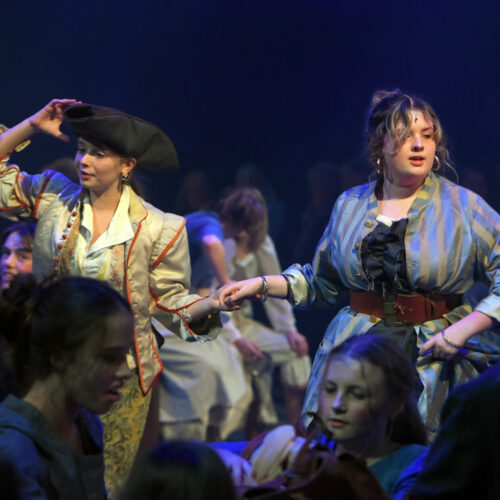 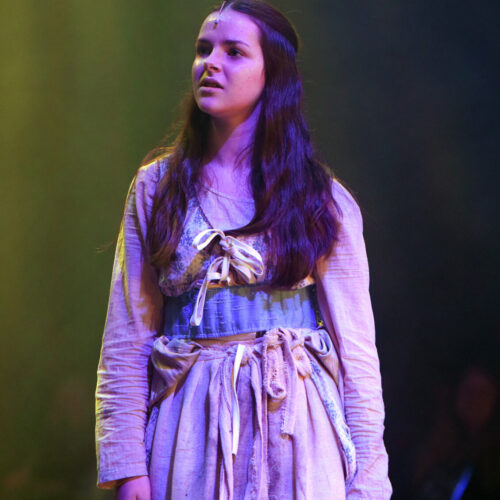 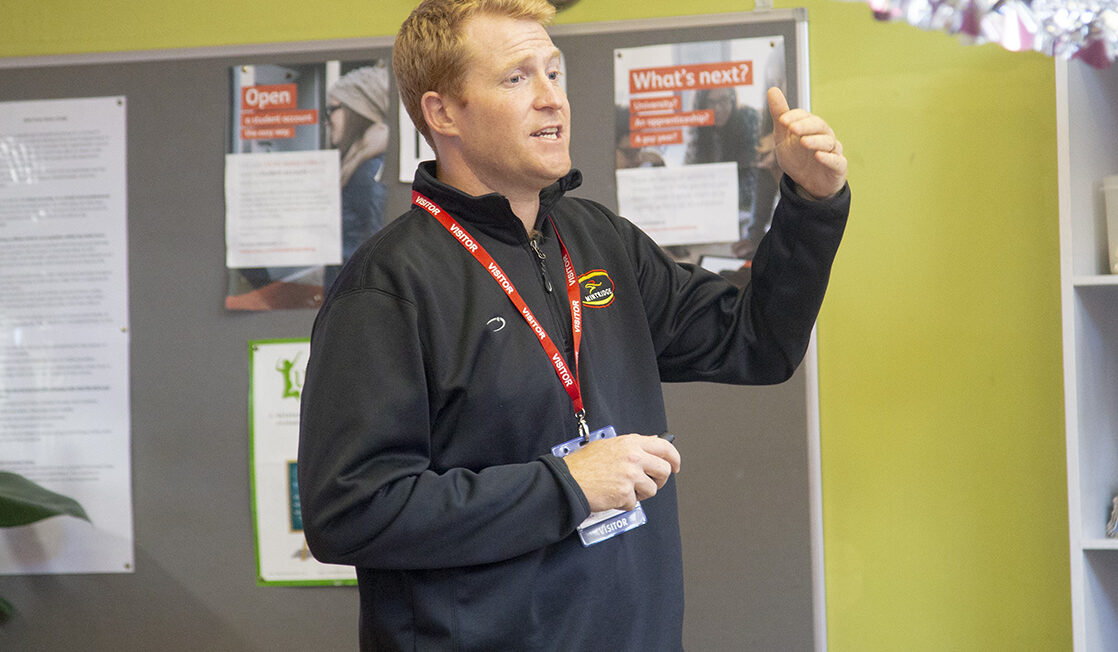 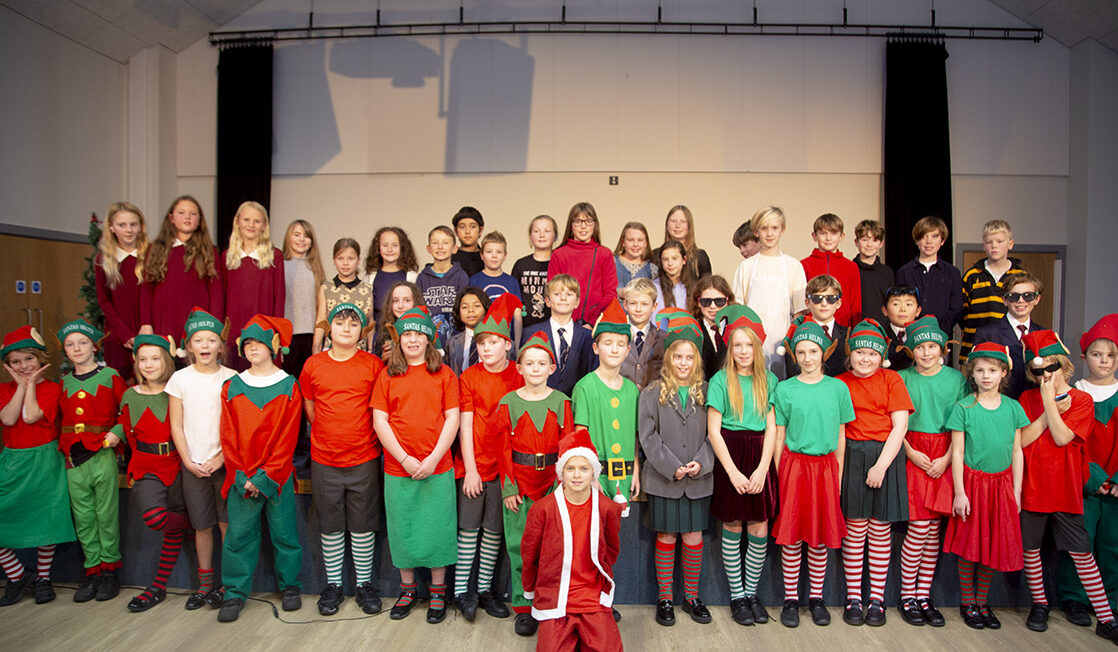 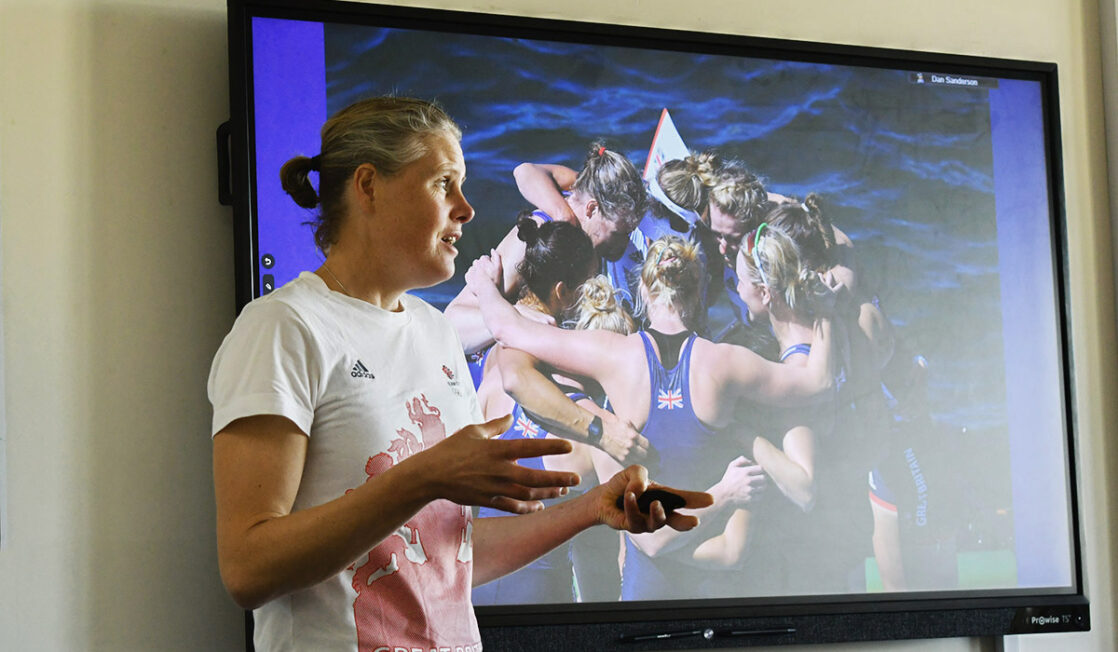 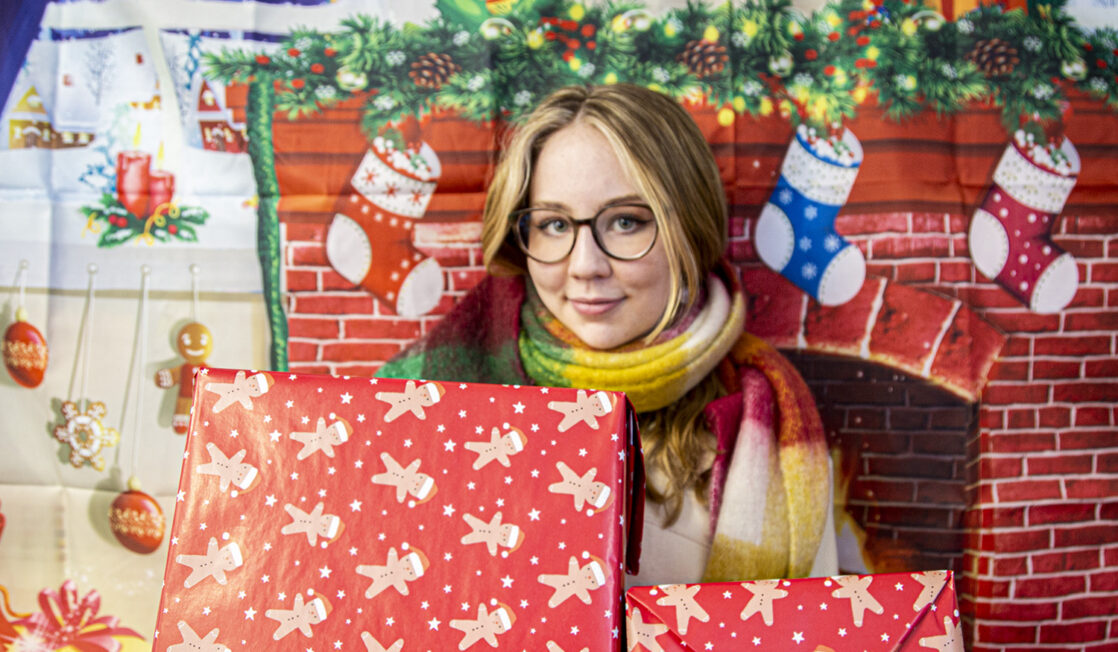 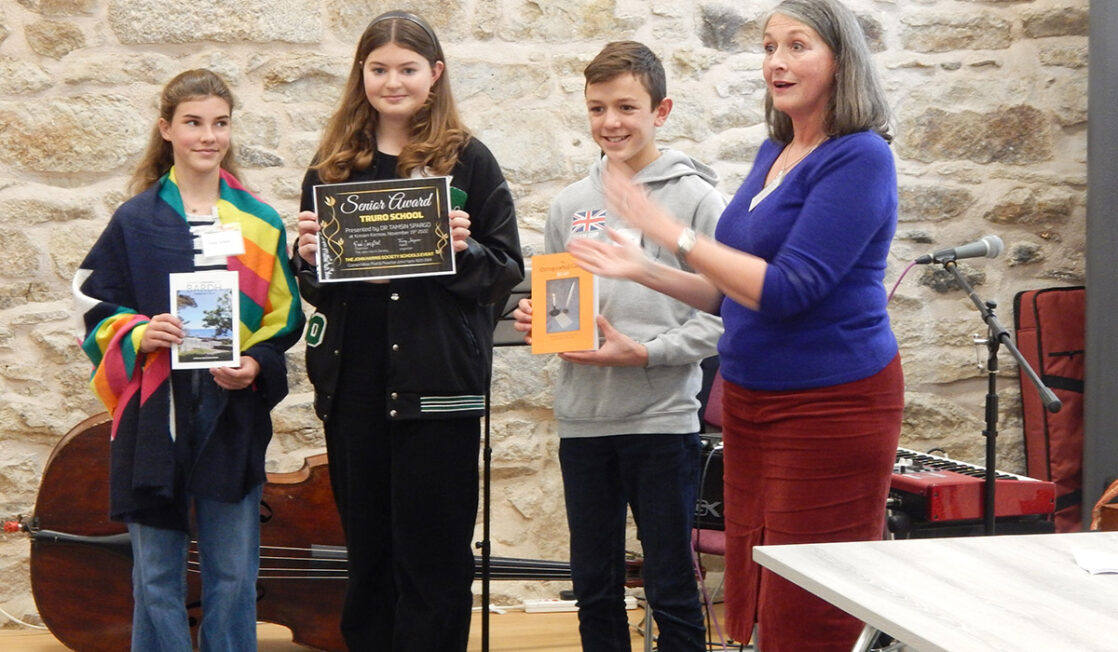 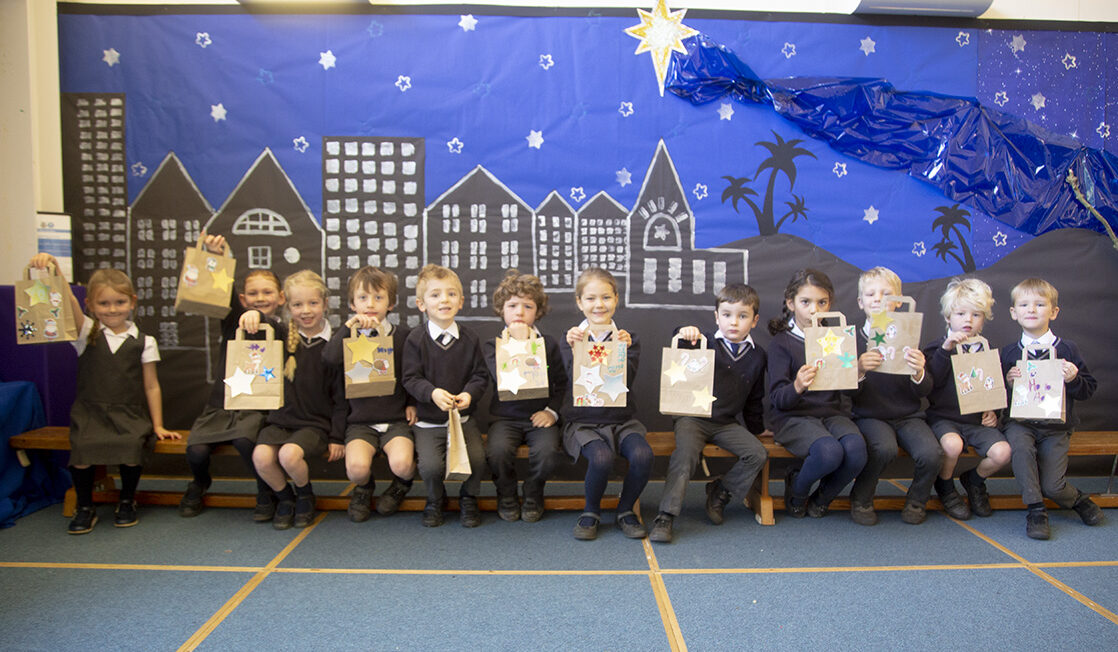