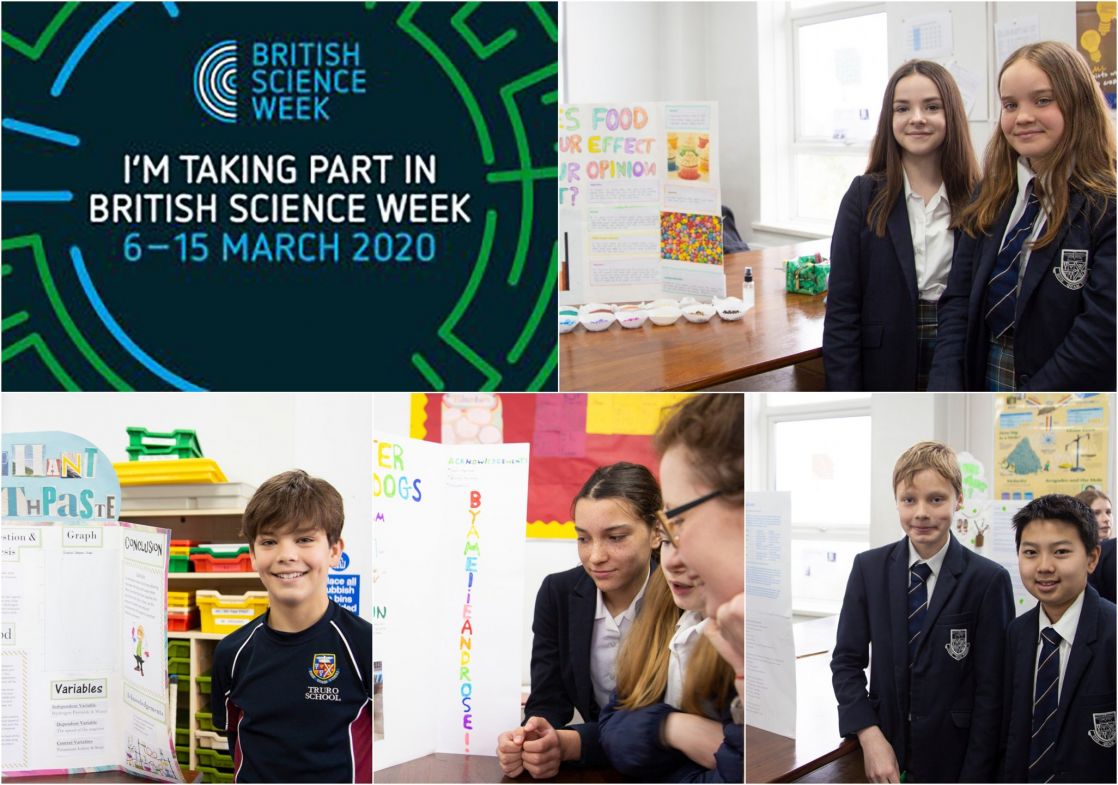 Genetic influence on spicy food tolerance, elephant toothpaste and the intelligence of cats vs dogs… just some of the amazing posters compiled by our young scientists for the British Science Association’s annual poster competition on the theme ‘Our Diverse Planet’.

The national poster competition is being run in conjunction with British Science Week, a ten-day celebration of science, technology, engineering and maths, which takes place between 6-15 March.

1st – 3rd Years were invited to enter the poster competition; the pictures show some of the 2nd Year entries during their class science fair. The top posters from each group have been short-listed for display at the final on Friday 13 March in which scientists from The University of Exeter, with specialisms in fields such as robotics and renewable energy, will be coming to judge the winning project.

Science Week cross-curricular links have been made in other subjects at Truro School too, emphasising the interdependence of all subjects upon one another. Some of the topics that students will encounter during British Science Week include exploring disease-rife Medieval cities in History, debating an ethical question in the context of which scientists have made the biggest impact on society in RS and in languages, students will be translating instructions in order to perform a scientific challenge.

Pupils are also taking part in a quiz on ‘Our Diverse Planet’ during tutor time and next Tuesday pupils will gather for the annual Periodic Table Challenge in which they will be challenged to recite the main body of the table, remember elements and identify which group periodic elements are found in – those wishing to take part should email Mrs Chanter, TLC@truroschool.com for more information. 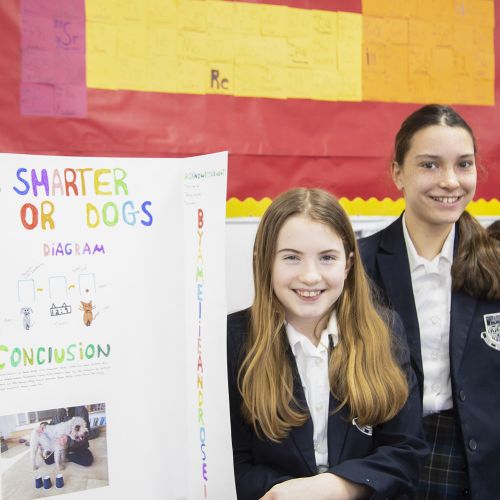 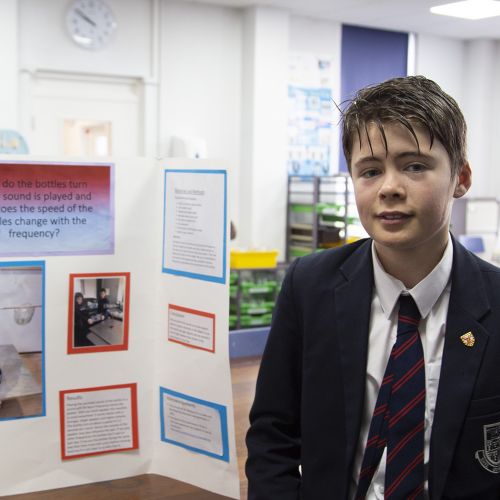 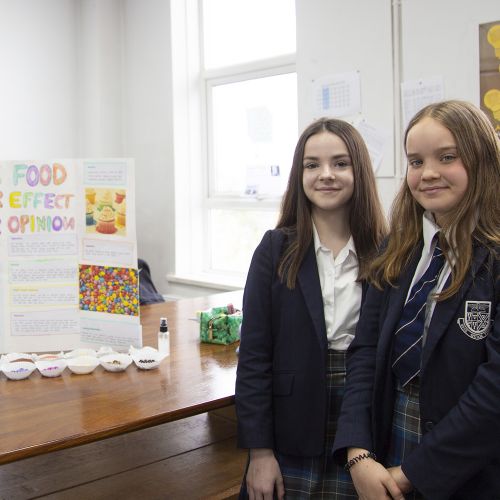 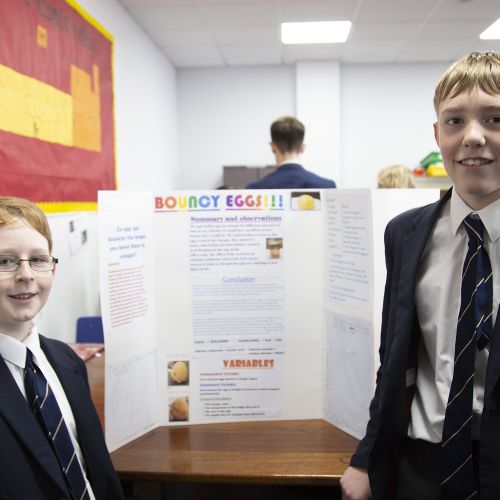 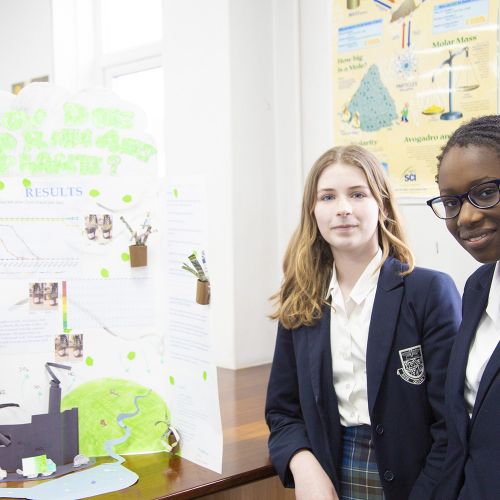 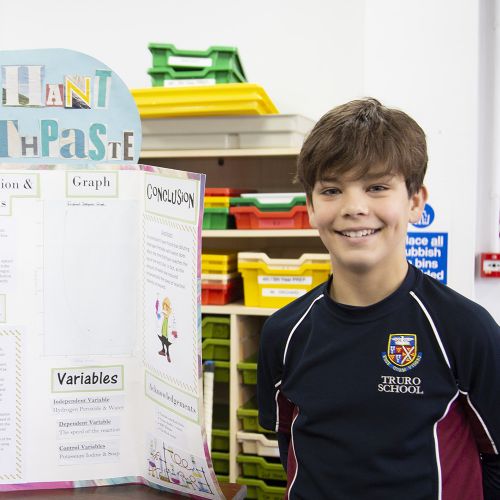 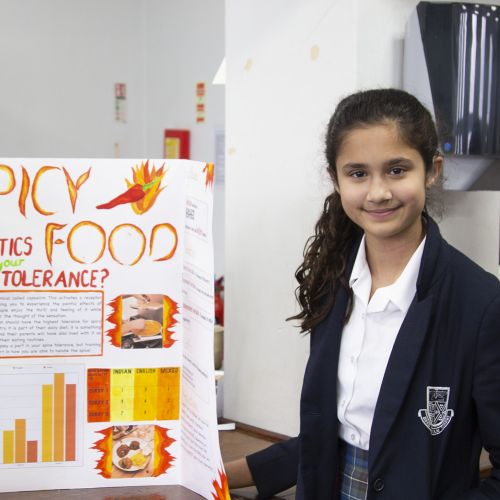 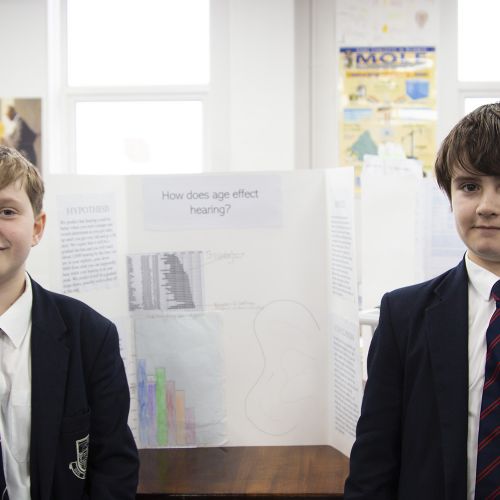 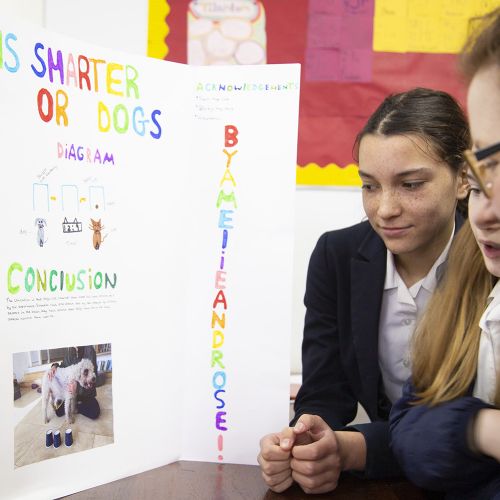 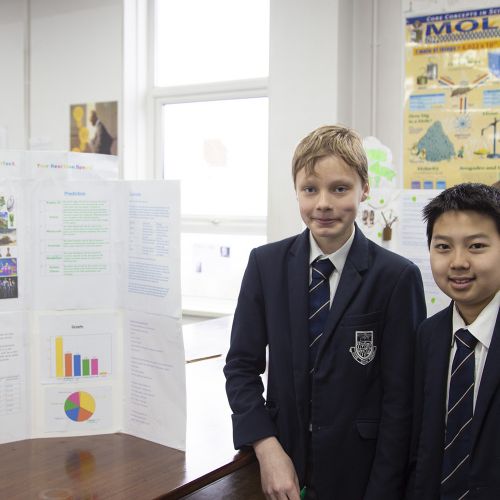 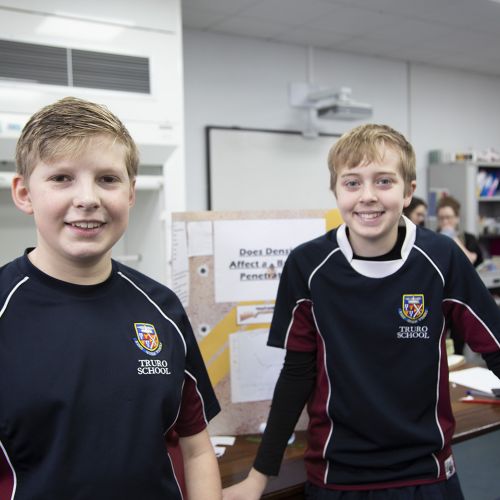 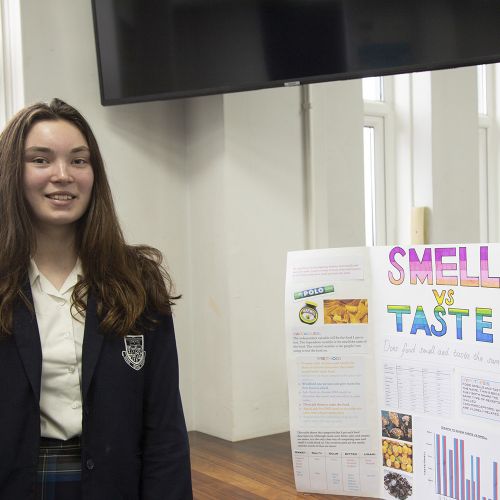 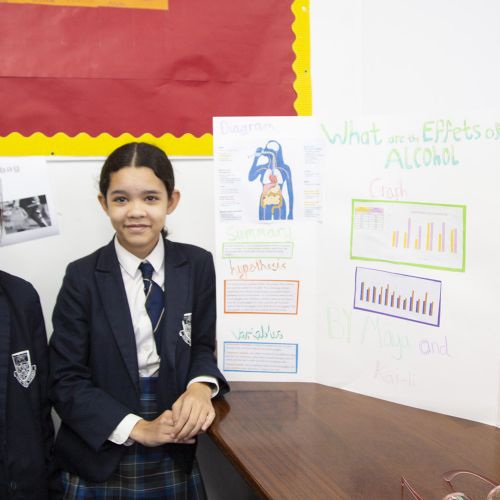 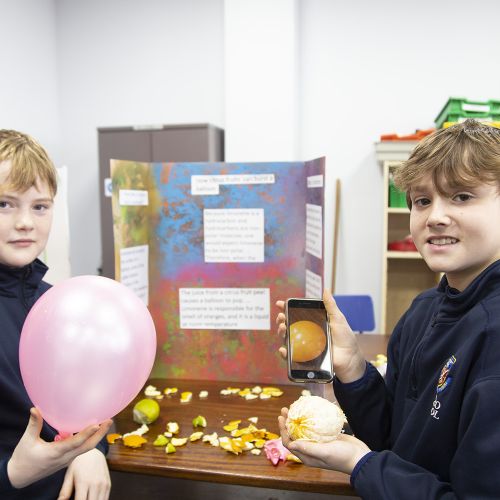