Excited Harry said: ‘I actually fell off my seat when I was offered a scholarship on the spot in my audition at the Royal Academy. I was asked to play for the Principal which was quite scary.

‘The Panel were particularly impressed with the amount of unique performance opportunities I have had such as singing a solo live on BBC Radio 3, and playing in some of the UK’s most iconic venues including The Royal Albert Hall and Birmingham Symphony Hall’.

Harry started playing the cornet at six years old with St Agnes Silver Band, while also being a cathedral chorister. Three years ago Harry took on another new challenge by starting to play the trumpet.

Aware of the tough competition at these prestigious institutions, Harry practised for at least an hour a day to prepare for his auditions, as well as his ongoing commitments playing with the school orchestra, jazz band, wind band and other local ensembles.

Over the years Harry has had many mentors who’ve helped him on his musical journey including Mr Palmer, Mr Thomson, and former teacher Derek Greenwood.

Harry is yet to decide which offer he will accept. 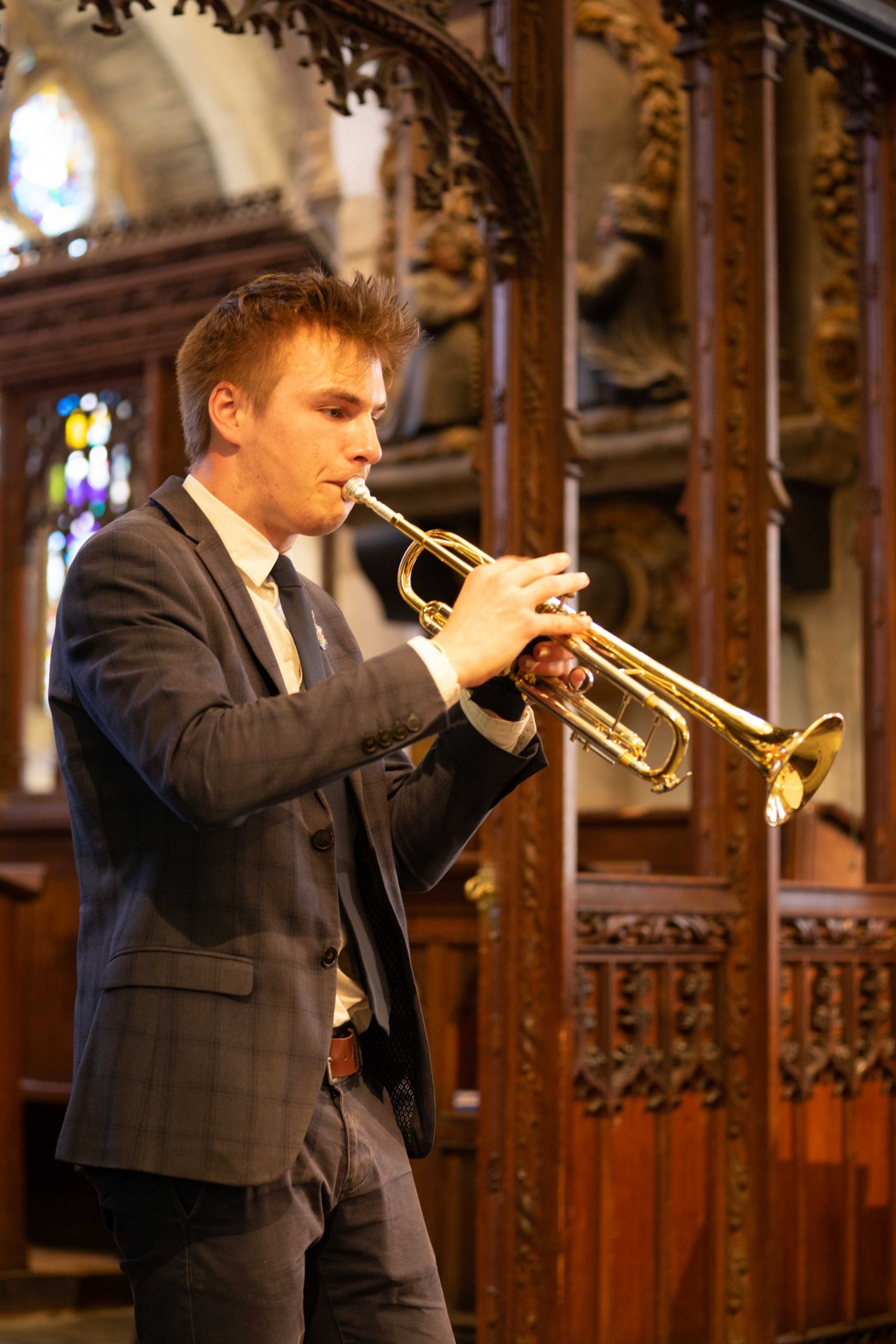