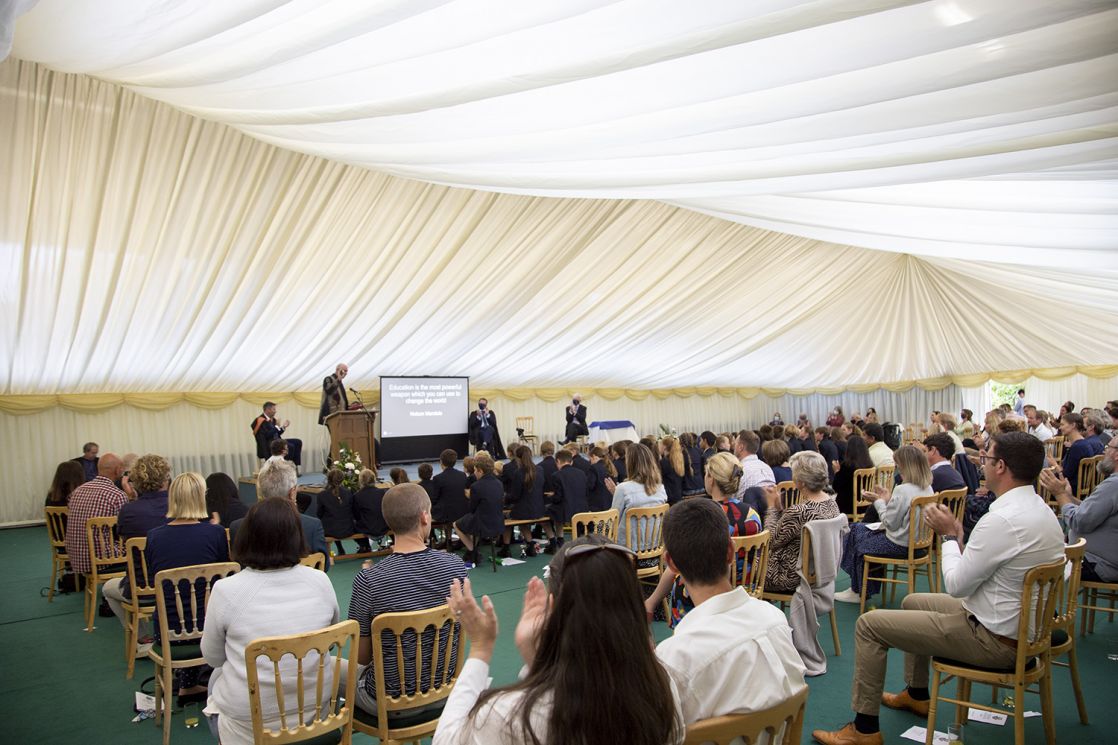 With great pleasure, we welcomed our guest speaker, Mr Chris Lubbe, and our audience of Year 6 pupils and parents, to this morning’s Prep Prize Giving.

An internationally acclaimed inspirational keynote speaker and storyteller, Chris shared his incredible story of resistance against ‘apartheid’, keeping his audience spell-bound as he took them on a journey of discovery.

In relaying the horrors of apartheid, Chris explained how he became a freedom fighter and the personal impact of the regime on himself and his family. After Nelson Mandela’s release from prison in 1990, and after a chance meeting, Chris was handpicked to be one of his bodyguards.

Chris entertained the audience with many anecdotes of the world leaders and celebrities that he met in his time with Mandela, and how, with the inspiration of Mandela, he eventually learned to reconcile himself with his former enemies and most crucially to forgive those who had tortured him.

With eternal messages of courage, perseverance and the power of forgiveness, Chris captivated the hall, inspiring the audience to make positive choices and positively impact our world.

Chris was joined on the stage by Chair of Governors, Richard Thomas, Truro School Head, Andy Johnson, Head of Prep, Sarah Patterson, Deputy Head of Prep, James Frewer and most importantly, all of our super Prep prize winners. Well done all of you! 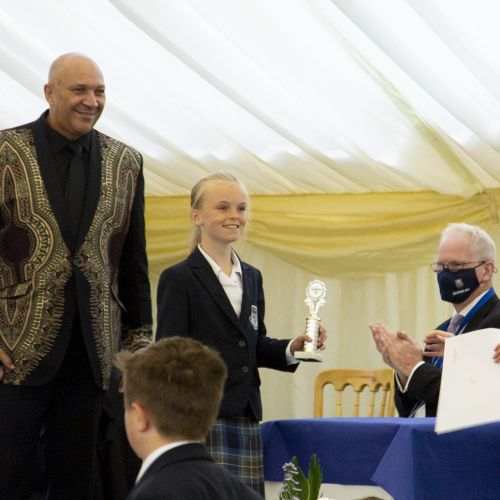 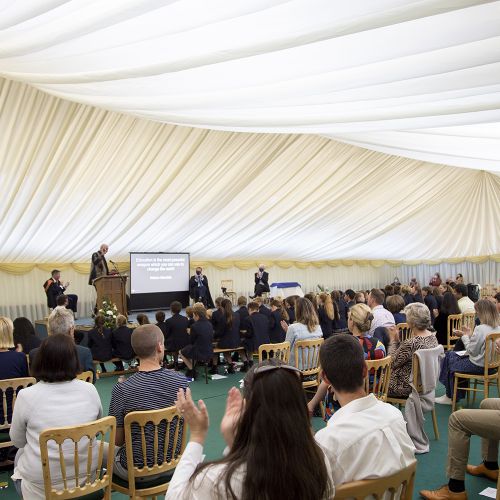 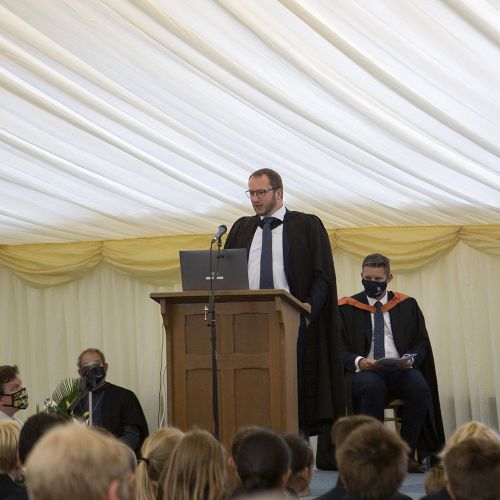 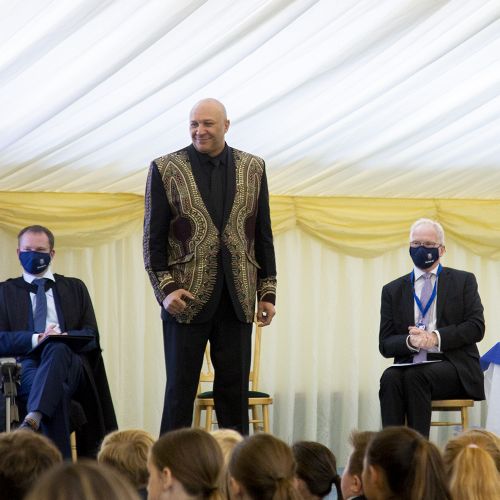 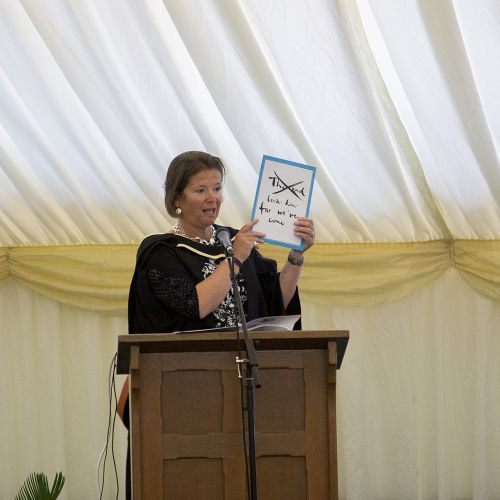 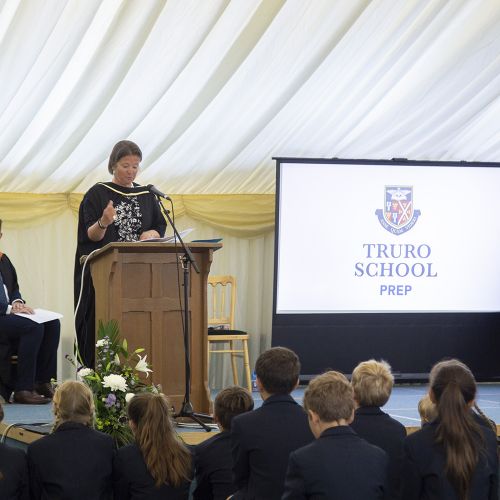 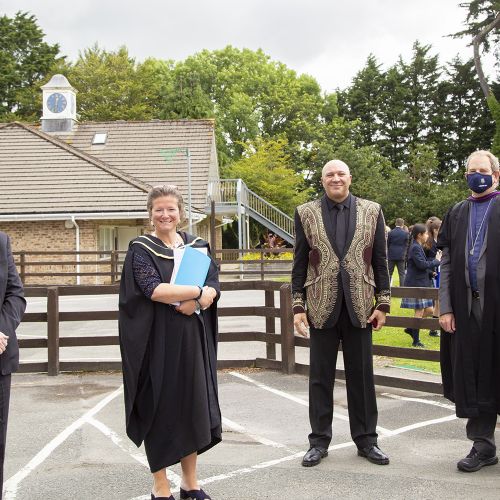 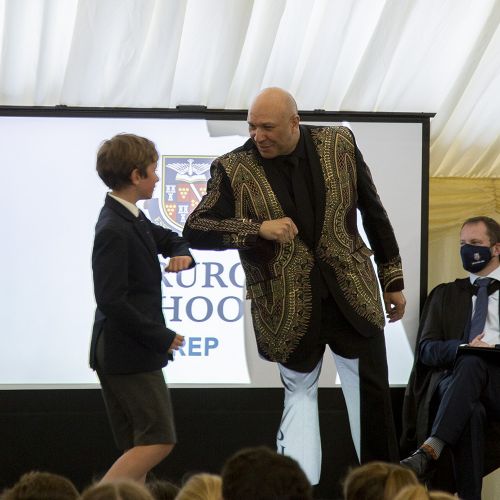 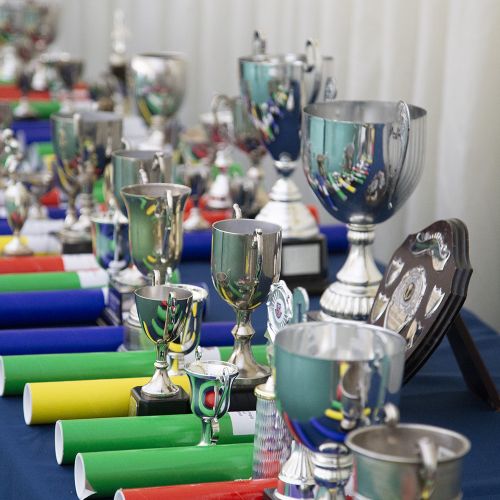 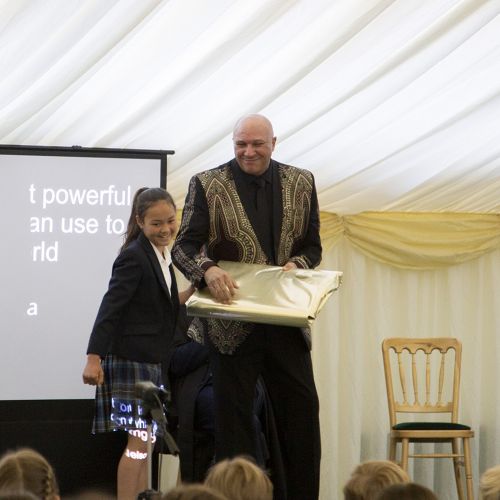 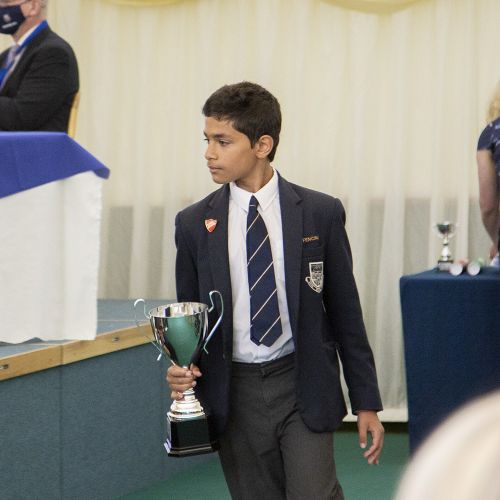 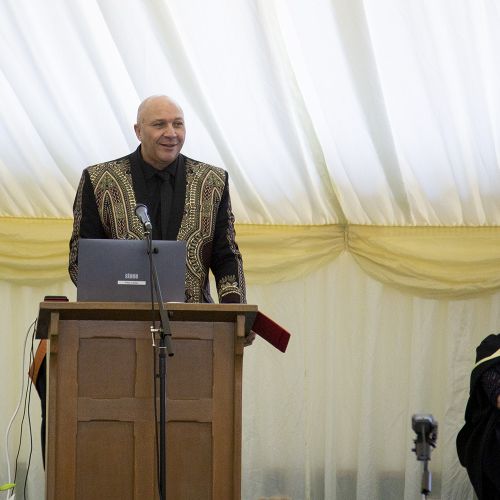