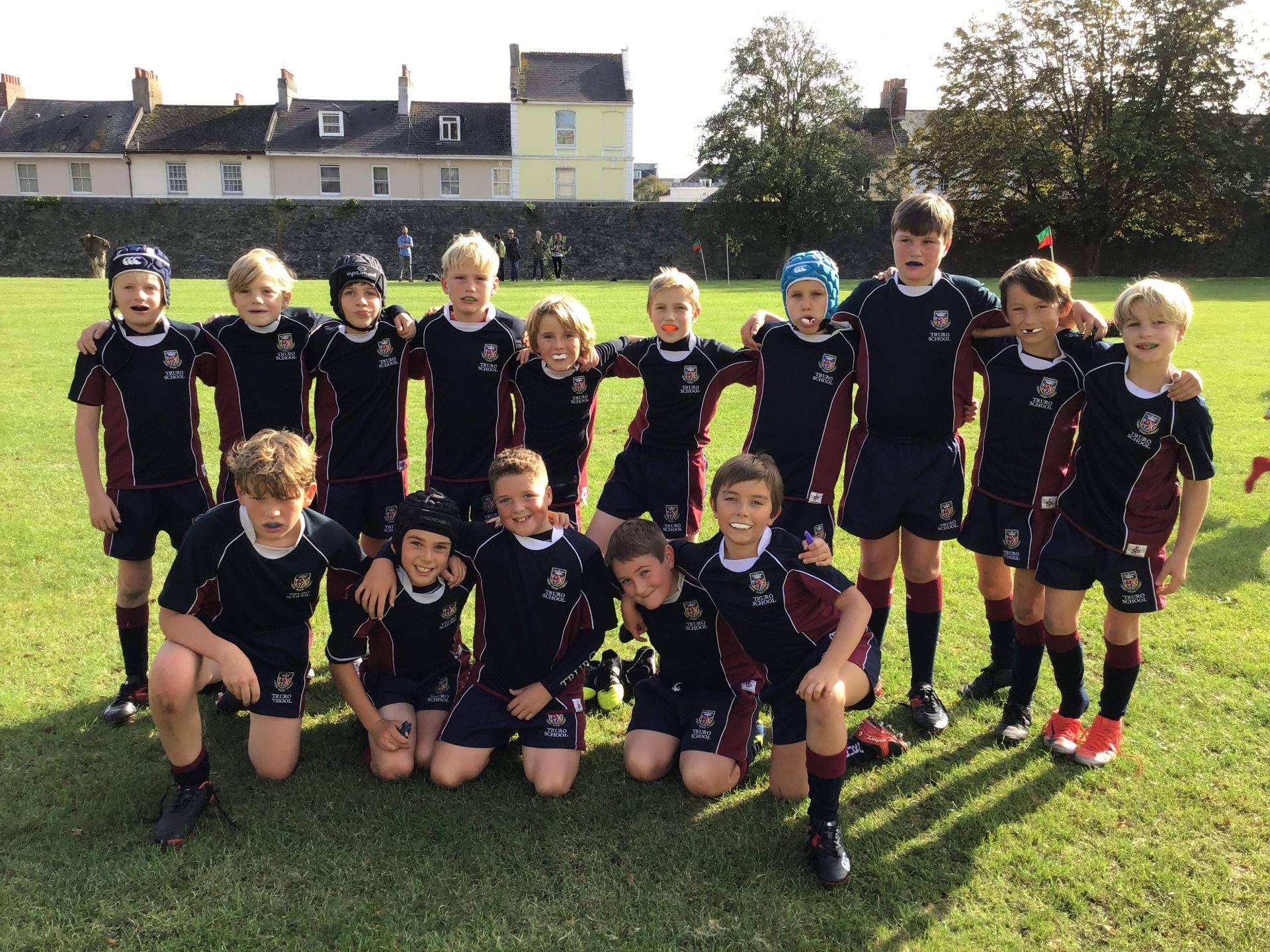 Last Wednesday saw Truro School Prep host Polwhele House in what turned out to be a fantastic afternoon of rugby. The children from both schools progressed well throughout the afternoon, improving both their handling and game awareness. The fixture was played as a game based coaching session and ensured that all players were not only having a fantastic time representing their school but also improving their rugby skills in a friendly yet competitive environment.

With Truro School Prep Under 9s heading to Plymouth College on October 17 for their annual festival, this was a very worthwhile afternoon for our boys.

Last Thursday, Truro School Prep headed across the Tamar to face Plymouth College in a highly entertaining rugby match. With both schools keen to play an attractive style of rugby, the game play from both teams was first rate. Truro played with passion and pace, showing maturity beyond their years in some of their game play, recognising the spaces in the opposition defence and where to exploit it.

To Plymouth’s credit they were equally apt in their attacking play, however, it was Truro who perhaps stood out as the better side on the day. Truro’s dominance was aided with strong performances by Bradley, Oliver M, Charlie and Jack C. It was, nonetheless, Truro’s ability to play as a team which shone above any piece of individual skill, and bodes well for future fixtures.