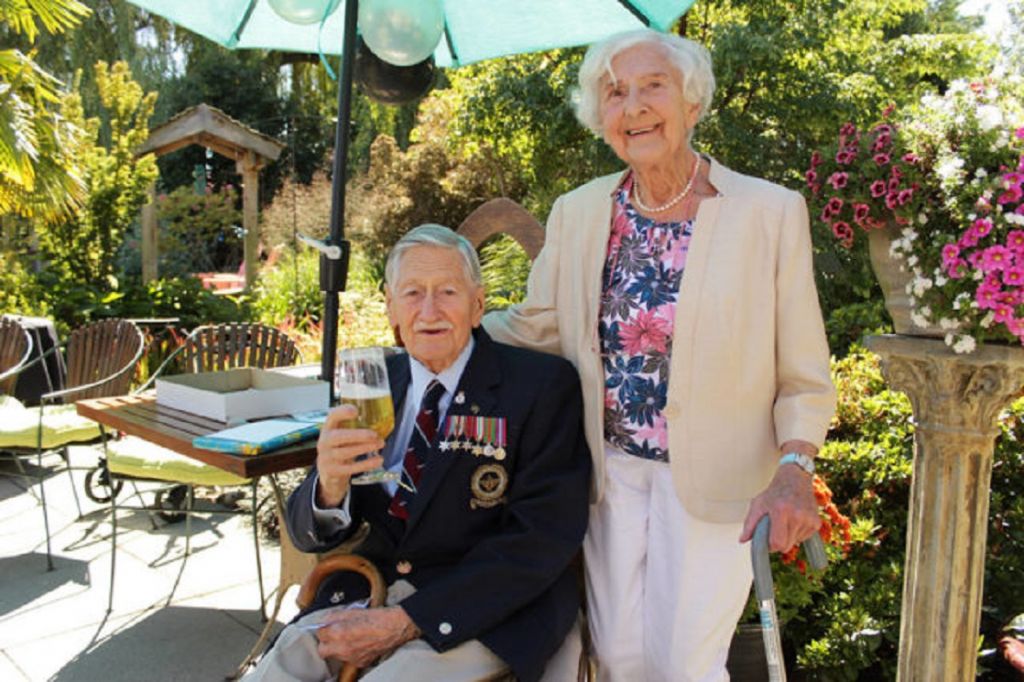 Peter attended Truro School for a relatively short time from 1935-1936. We are delighted to celebrate the news of his 101st birthday this year.

Peter told his local news, “I’m staggered, staggered that I made it this far. I had a lot of ‘should-haves,’ where I could have died. I think I had about 14 should-haves.”

He was born in Borneo on September 2 1920, before his family returned to England and then to Zimbabwe during British rule in the 1950s.

“Chamberlain declared war on September 3, the day after my [19th] birthday. I remember the day. I went to the sweet shop to get cigarettes for my mother.”

Eventually, Peter joined the Royal Air Force and trained as a wireless radio operator and an air-gunner. It was during a training flight at Turnbery Hotel and golf course that he brushed with death. The converted golf course was home to the Royal Flying Corps and was flattened during the war for runways and airplane hangars. Peter was on board when the pilot had to make an emergency landing and they buzzed the Turnbery Hotel (a makeshift hospital at the time) by about 30 feet, Peter said.

Peter couldn’t say what the secret to living to 100 is but his wife Margaret, suggested his story-telling and rich details have long kept him sharp. “It’s really very exciting,” Margaret said about Peter reaching the century mark. “He’s amazing, he loves stories and remembers everything.”

Margaret, who worked a career in nursing, met Peter when she moved to Copperbelt province in Zimbabwe in 1954 where Peter was working for the British government in agriculture. The two married in 1957 and had their first son in 1959, William. They left for England and had their second son, Jeffrey, in 1961. In 1972 they moved to Victoria, Canada and soon purchased a clothing store, John McMaster Fine Clothes which they owned until the 1980s. 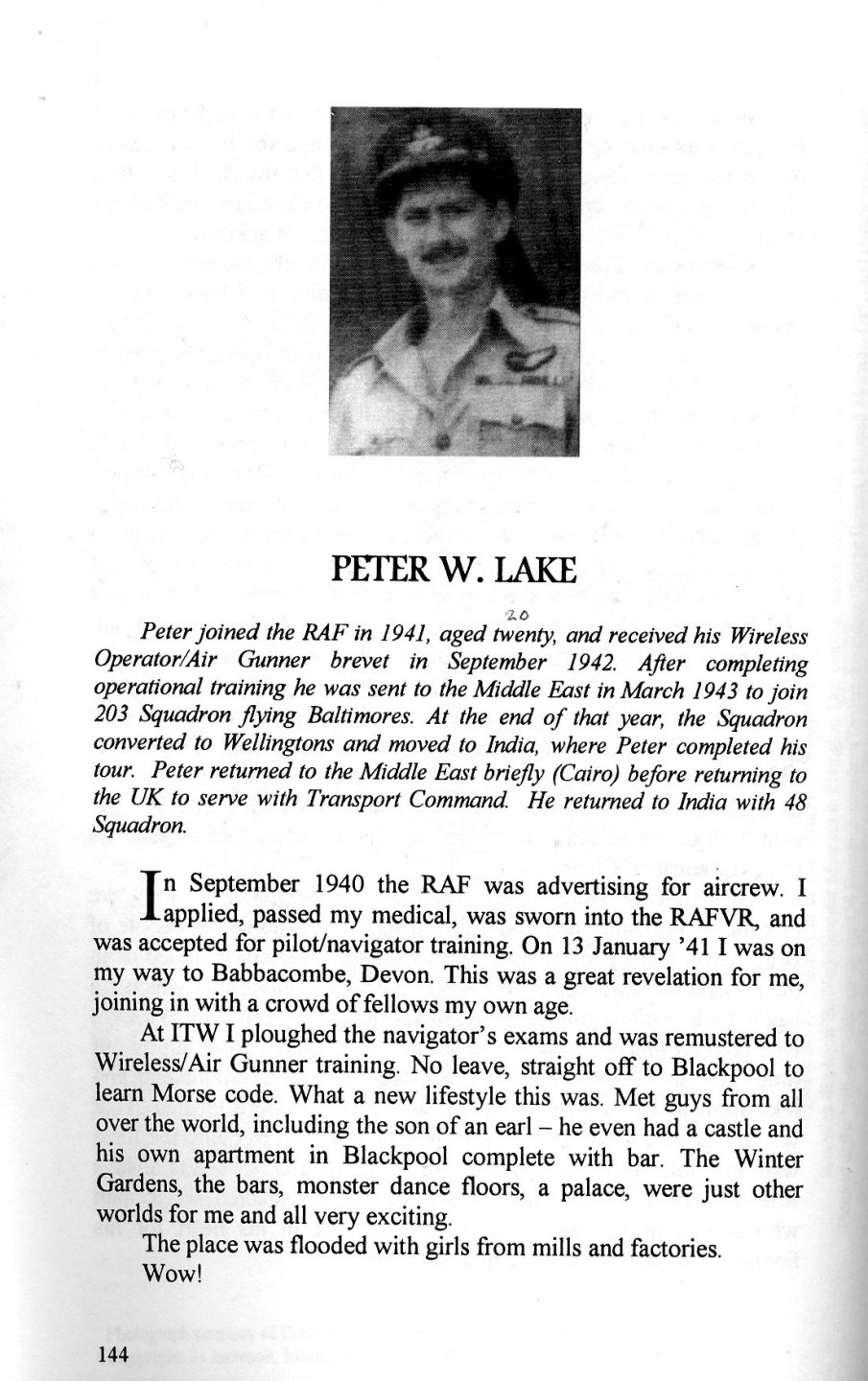 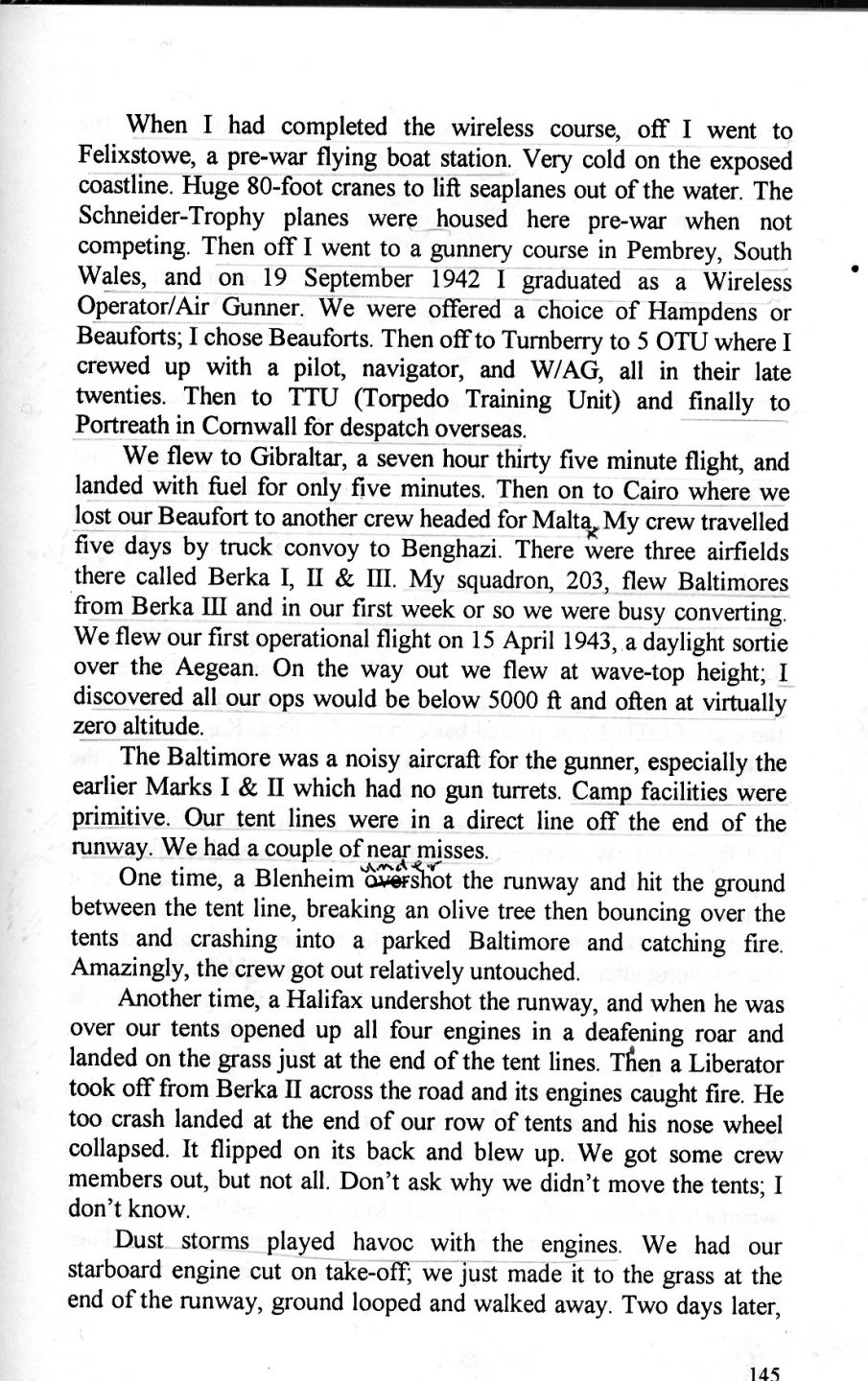 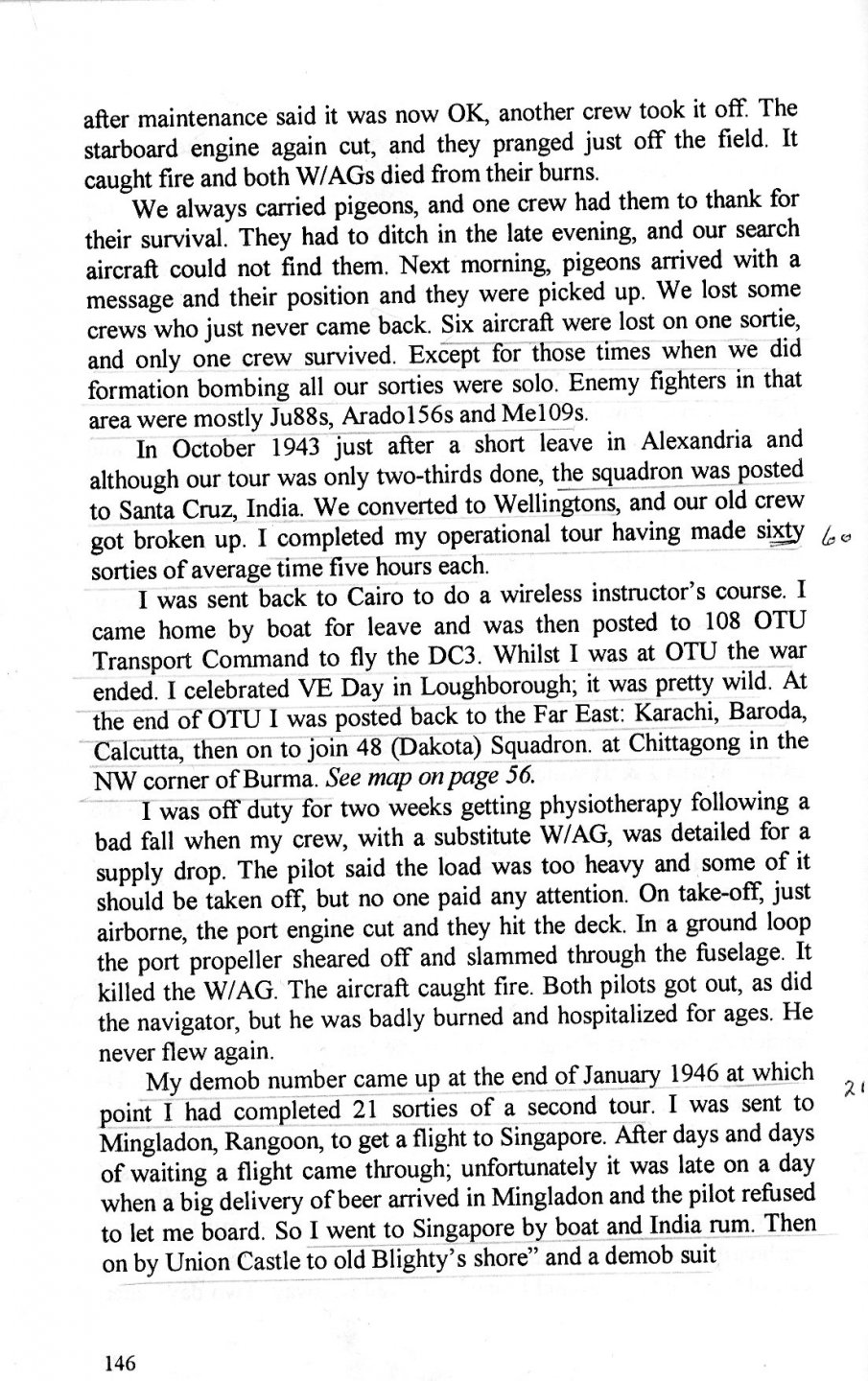