In 2019, Ollie had a total hip replacement after three years of battling with arthritis. During that time, Ollie was distraught at not being able to play his cello, or the piano, so re-found a love for composing music. Since then, 15-year-old Ollie has been on a remarkable journey of curiosity and creativity; he recently contacted us to share his story.

“I spent endless hours writing my own music in the styles similar to that from film/tv, and akin to the likes of Ludovico Einaudi and Hans Zimmer. After my operation, I had composed four pieces so decided to look into how to put my music on streaming platforms such as Spotify/Deezer etc. I found a company called “Ditto Music” that were willing to do so. I compiled my four pieces, created a website and released my first ever solo album, called “Images” which highlight the ups and downs of my life with arthritis, and then a new hip.

“This sparked my curiosity further to really see how professional musicians survive, despite the financial stereotype! I took online courses throughout my recovery to show me how to construct a great website, and how to set up an E-commerce feature on it. I started making CDs and sheet music for my album that sold within months of being put on sale! This small amount of money along with the tiny amounts I was earning from streams, pushed me to further endorse my knowledge on such subjects.

“In March 2020, the first ever UK lockdown was put into place, and I started to focus on school and academic studies for a bit, but I did start social media pages and accounts, and with help from my parents, I got many more fans of my music than I would ever imagine. This, in turn, boosted sales of pretty much everything! Someone told me to start making “merchandise” which, again, sparked a streak of trawling the internet to find such companies that would help me do so! I found “Bonfire,” a company that makes mugs, t-shirts and other merchandise for free, and all profits go towards charitable causes! I got lots of sales in the first few months.

“In August, I released another five songs in an album called “Flight” and was featured on radio stations, and YouTube channels more. I then released another album consisting of three songs called “The Cellist” in December.

“I have learnt everything from managing a business and a website, negotiating customers, making CDs/sheet music, learning how to use music software such as GarageBand and Sibelius, managing an E-commerce store and exactly how to create a user interface that “lures” customers and stops them making second decisions! It has been so interesting.”

A huge thank you to Ollie for sharing his truly exceptional story and we wholeheartedly congratulate him on his brilliant creativity and his determination to be curious.

To find out more about Ollie and his music, please visit www.olliejonesmusic.com 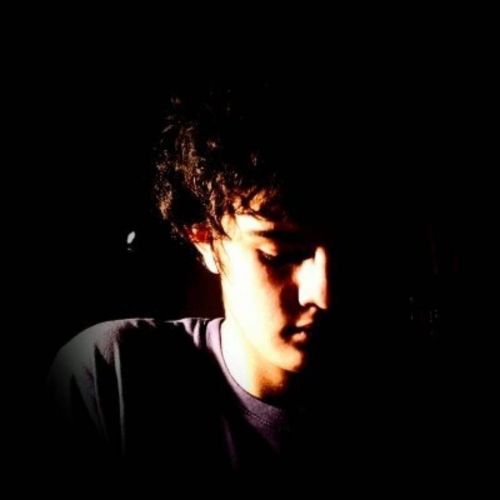 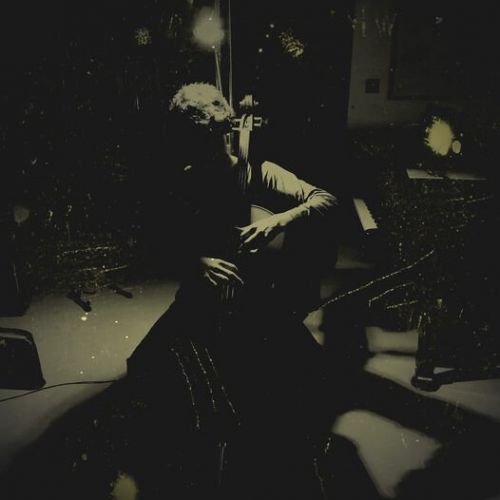 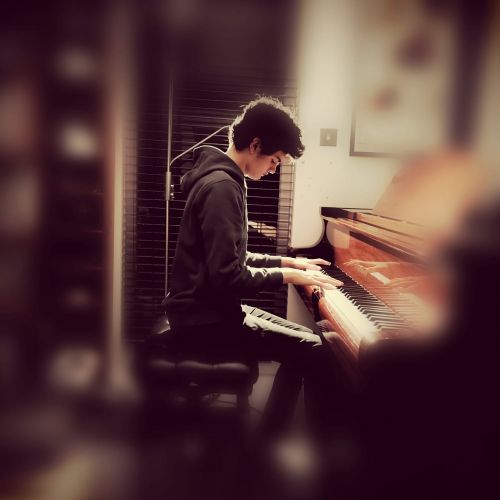 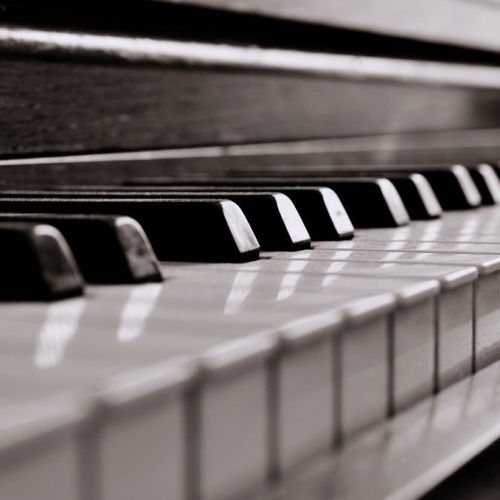 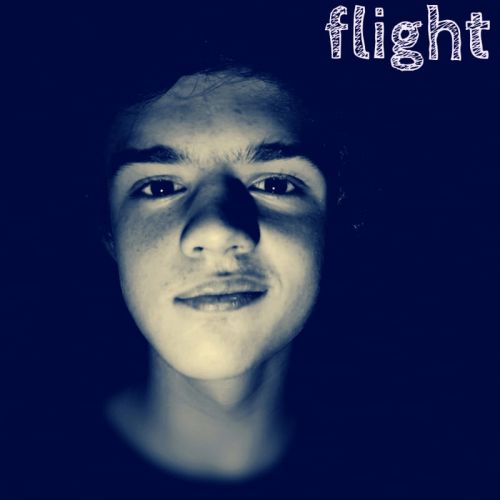 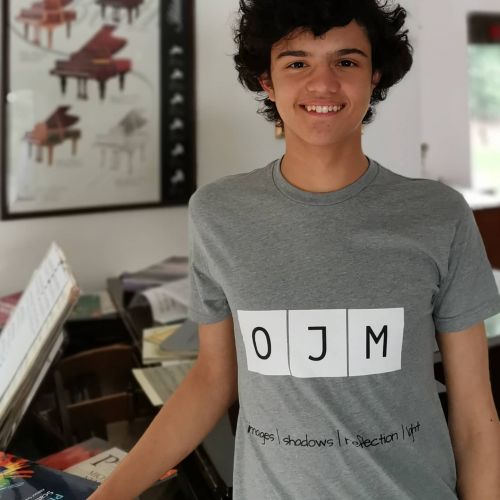 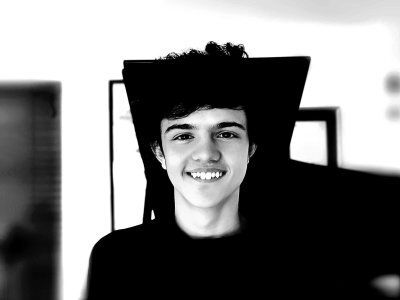 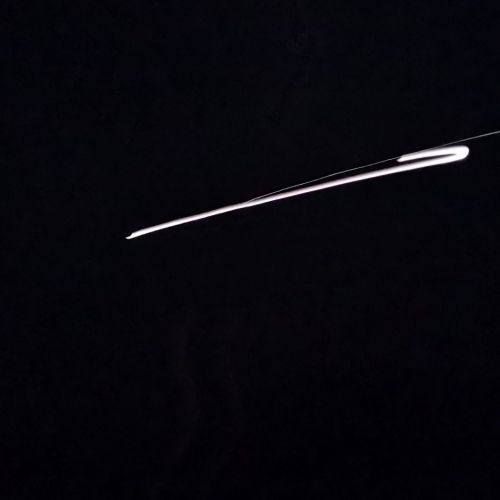 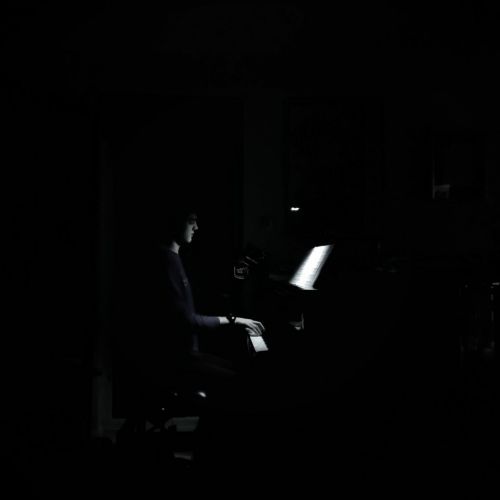 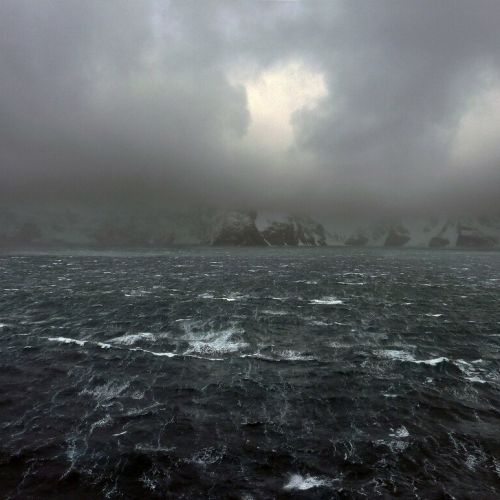 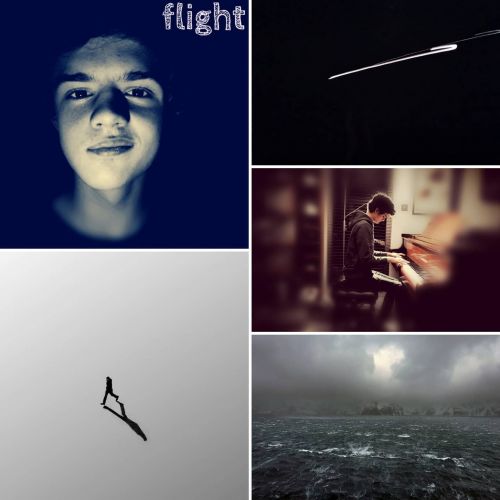