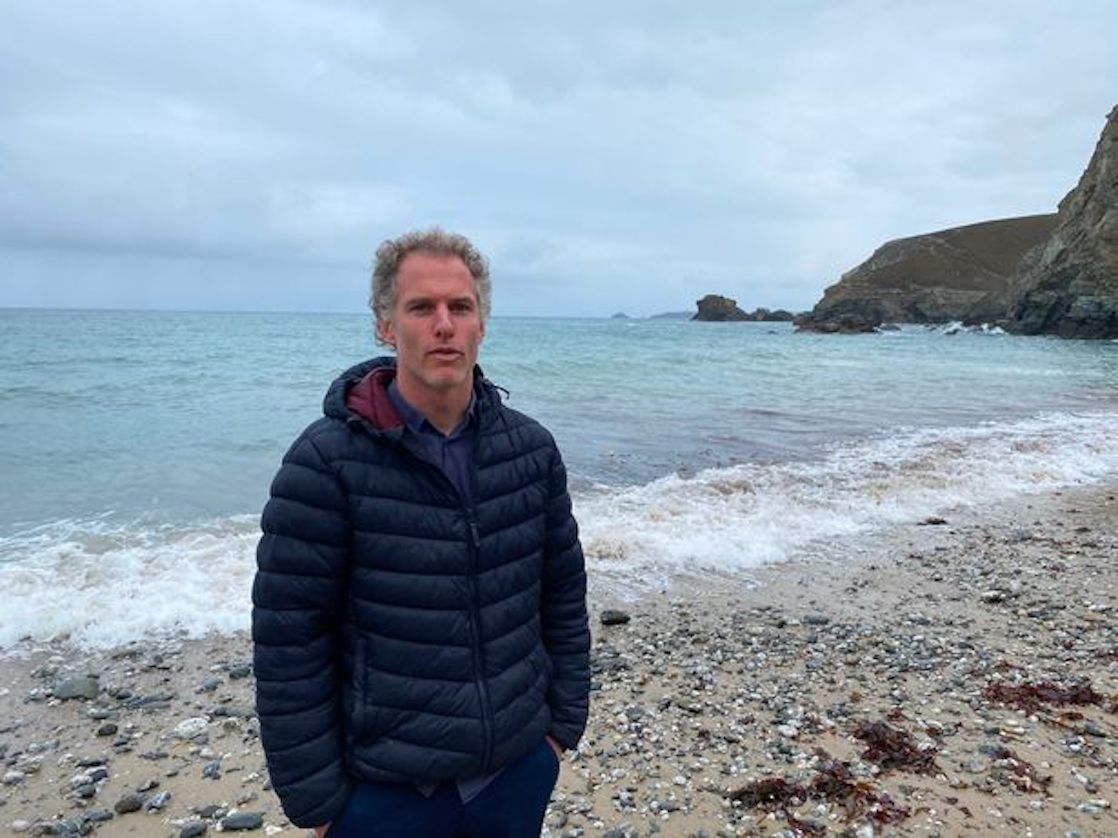 Old Truronian Zac Fine CO01, who works as a Psychotherapist in St Agnes has made local news in Cornwall for highlighting a lack of support which is needed for men, particularly in Cornwall itself.

Zac says men “need visible examples and positive role models, a mentor to guide them at a time when there’s no initiation into adulthood in our society anymore. We need those close bonds with other men, the support from our peers, not out of hate and competition but out of love and friendship because that’s what support’s about, whether it’s through sport, like football or surfing, or having a pint in a pub with friends.”

According to figures obtained under a Freedom of Information request earlier this year, men accounted for 83% of deaths by suicide in the county in 2018 – 40 out of 48 – higher than the national figure in England of 76%.

While the overall number of suicides recorded by the Cornwall coroner dropped by 21% in 2019 compared to the previous year, to 38, the proportion of male suicides in the county rose marginally to 84% in the same period.

Zac started his career as a journalist before moving to Castres in France where he continued his career working on Irish newspapers. He returned to the UK after becoming a father and moving to be closer to his daughter, whilst working on national newspapers in London. When his daughter’s mother moved to Liverpool and he couldn’t juggle work and the long-distance travelling to see her, he relocated to Yorkshire with a job in PR, but he became ill through stress, and fell into depression.

It was then Zac started volunteering with the Samaritans and researching the biology of depression. He moved back to Cornwall, and although further distanced from his daughter, the sense of loss and not being there for her as was the spark that led him on to his journey as a therapist to support others.

Zac is now a member of the British Association for Counselling and Psychotherapy and has his own practice in St Agnes.