A huge congratulations to four Upper Sixth students who were offered places at the University of Oxford and University of Cambridge.

Mrs Eleanor Collinge, Oxbridge Mentor, said: ‘The Oxbridge Programme has also been responsible for the development of the Oxbridge Tea and Oxbridge workshops that are run in unison with Cornish Sixth Forms. Similarly, with the support of the outreach teams at Exeter College, Oxford and Downing College, Cambridge, the Truro School Oxbridge Programme has focused on making Oxford and Cambridge universities more accessible for pupils from Cornish schools.

‘For our students, through the support of the outstanding academic and pastoral care at Truro School, the availability of supra-curricular opportunities and with their dedicated attitudes, their aspirations can become a reality’.

‘I am incredibly proud of not only our students who have been offered a place but all of those who have followed the programme. It is not expected that all pupils who take part in the programme will go on to apply to study at Oxford or Cambridge. The personalised approach ensures that pupils are able to make an informed decision on which degree path and university is best for them. All students who took part in the programme have received offers for some of the most competitive courses in the country. Notably, many of these offers are for offers with reduced grades’.

Katherine Gregory exclaimed: ‘When I received my offer to study at Cambridge University, I was pretty surprised. Initially I didn’t realise because my email didn’t mention the word Cambridge once. Upon reading it, it sunk in quickly that I had been accepted. I am incredibly excited and honoured, and especially really looking forward to potentially being able to continue singing as a soprano in a Cambridge College choir’.

Another successful applicant, Helena Paish, beamed: ‘I was utterly stunned and surprised when I found out that I had an offer to study music at Trinity College Cambridge. It certainly took a while for it to sink in, but the initial ecstasy has just about worn off now, replaced with an increased motivation to meet my grades as I’m certainly not out of the woods yet’.

A chuffed Clemmy Scott said: ‘I am ecstatic about the prospect of studying English in such an incredible atmosphere and the idea of being able to discuss my favourite texts with people of such high experience is very exciting’.

A total of nine students were interviewed, which in itself is a big achievement as the application process is notoriously challenging. 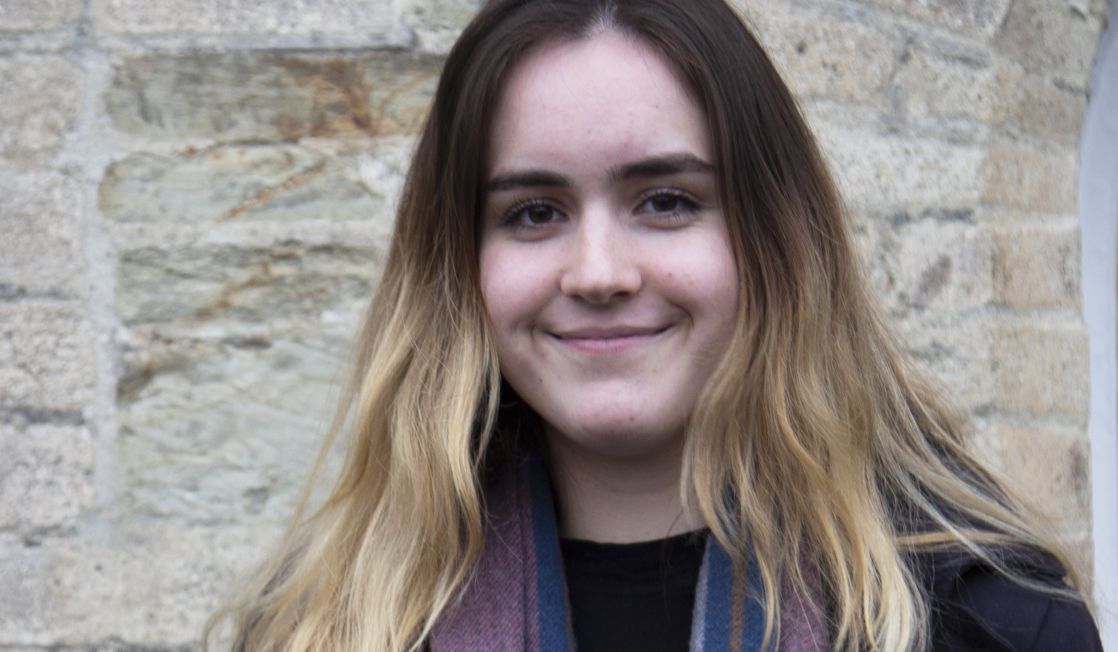 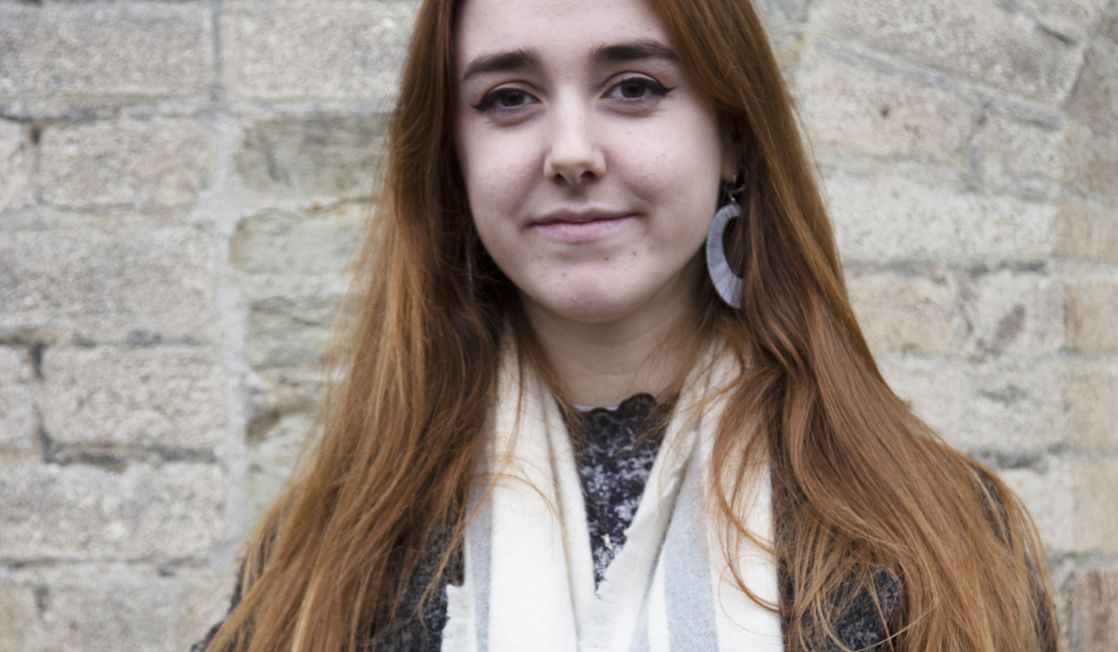 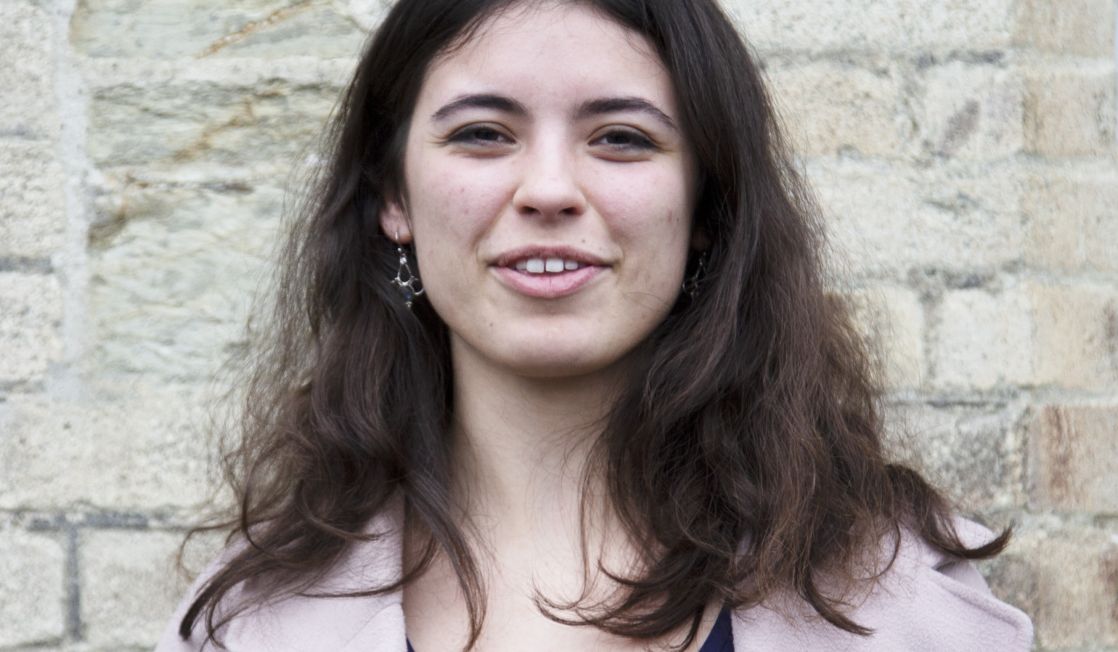 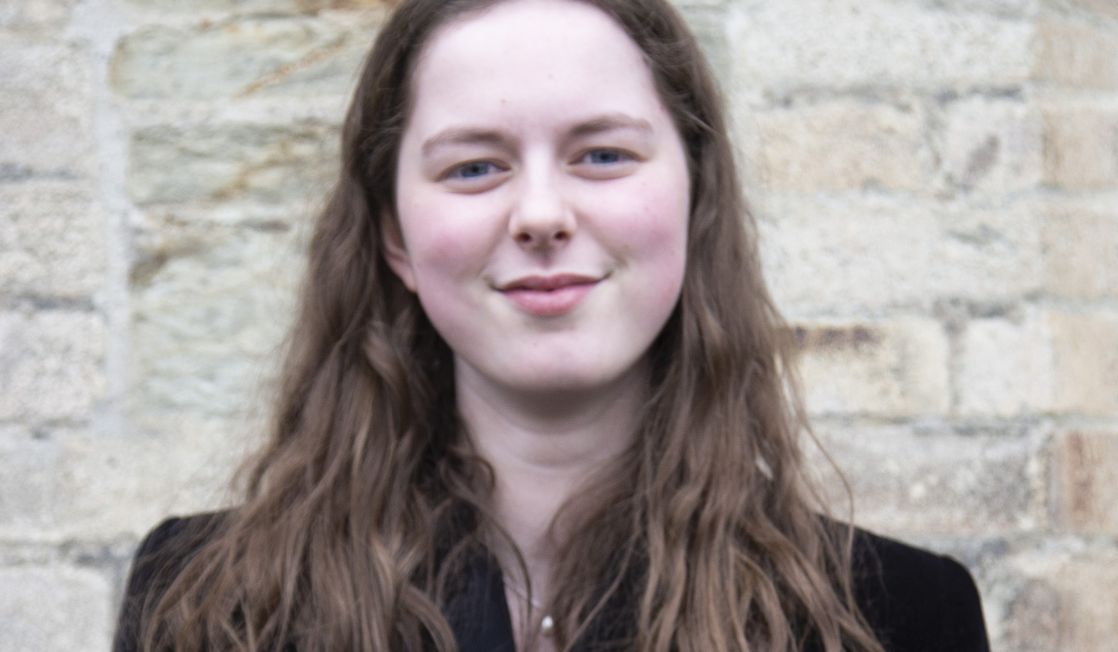 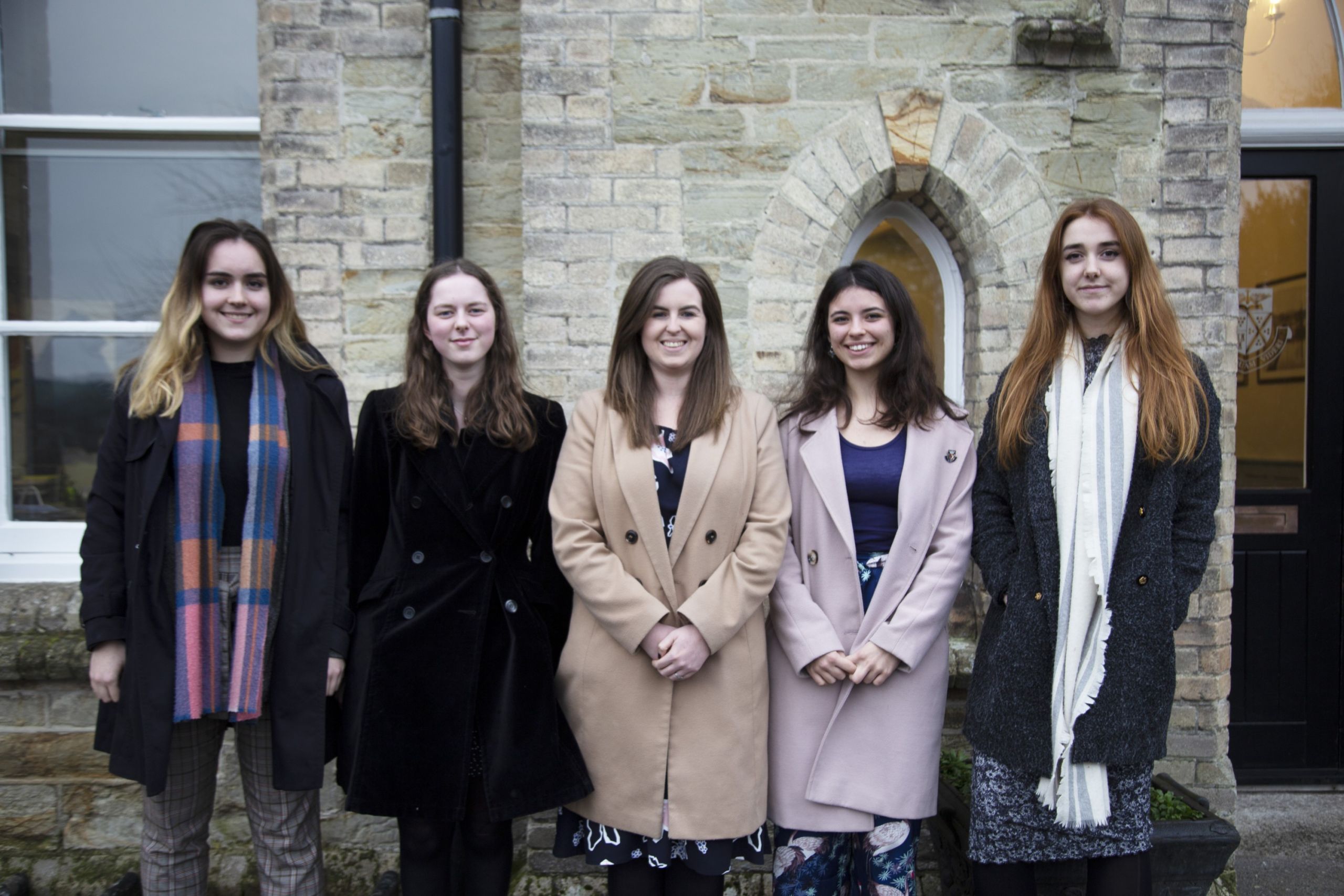