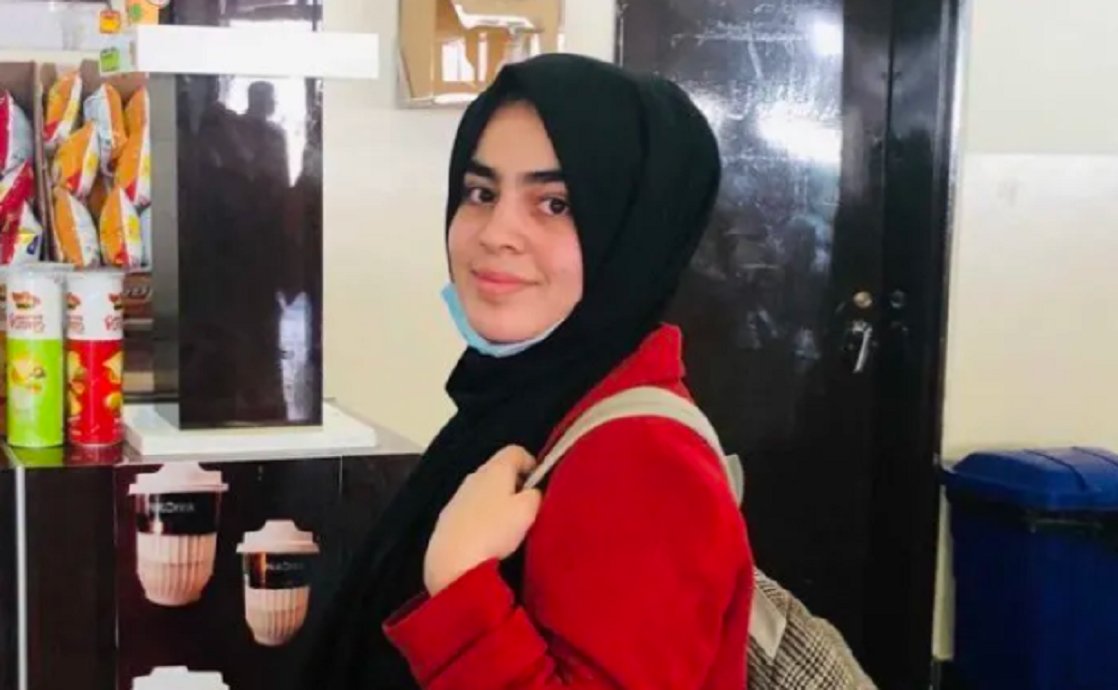 Old Truronian James Turnbull CO98 is among a team that has saved a young woman from Afghanistan in a rescue mission dubbed ‘Digital Dunkirk’. James, chief digital officer for Reassured, is one of a large group of like-minded British professionals who started putting their resources together and leveraging their contacts weeks ago after the Taliban took back control of Afghanistan.

Their mission, as Turnbull has put it, was “desperately trying to help people get out of Kabul” following the accelerated transition of power to the Taliban. He commented: “It became what’s now called a ‘Digital Dunkirk’ with many hours spent doing all we could to help from so far away. The girl I’ve focused my effort on was a called Aisha.” She is one of a number of young women that faced danger in Afghanistan and who have been the focus of attention for the Digital Dunkirk volunteers.

But on Thursday 11 November, Turnbull wrote: “I’m delighted to share, that after many, many, many fraught weeks, Aisha has now managed to flee and is en route to Portugal. The focus now shifts from survival to helping her education / career get back on track.”

Aisha was thriving in an IT degree at Kabul University before the Taliban re-emerged.

Read the full story in the Financial Times and find out how you can help his network who are still trying to get other young women out of danger and back into education or apprenticeships. 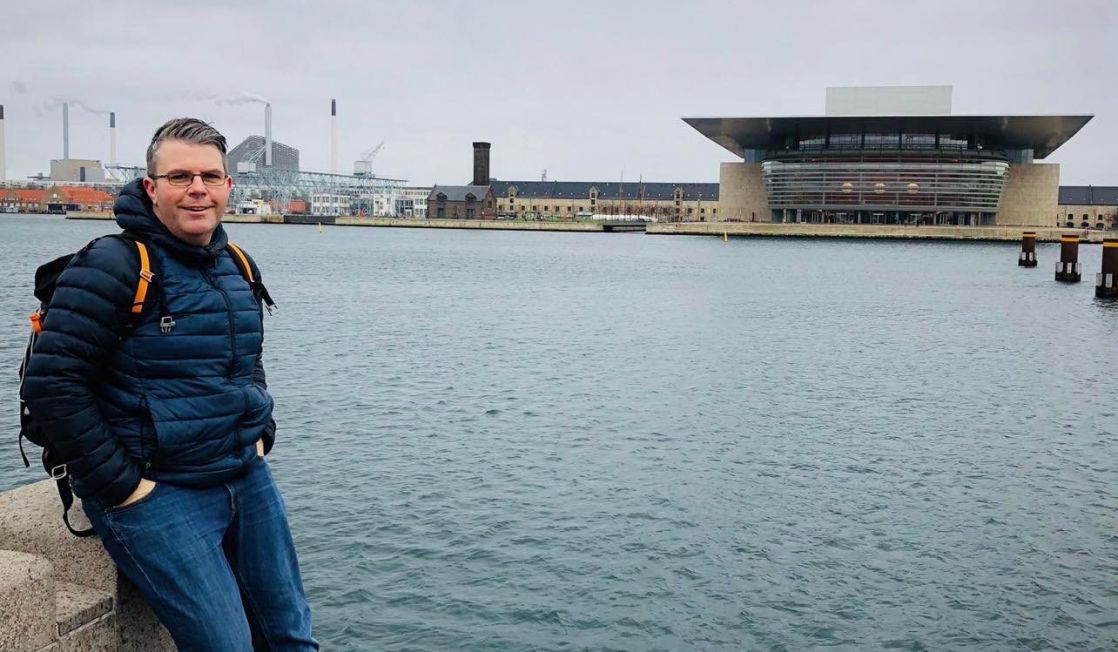 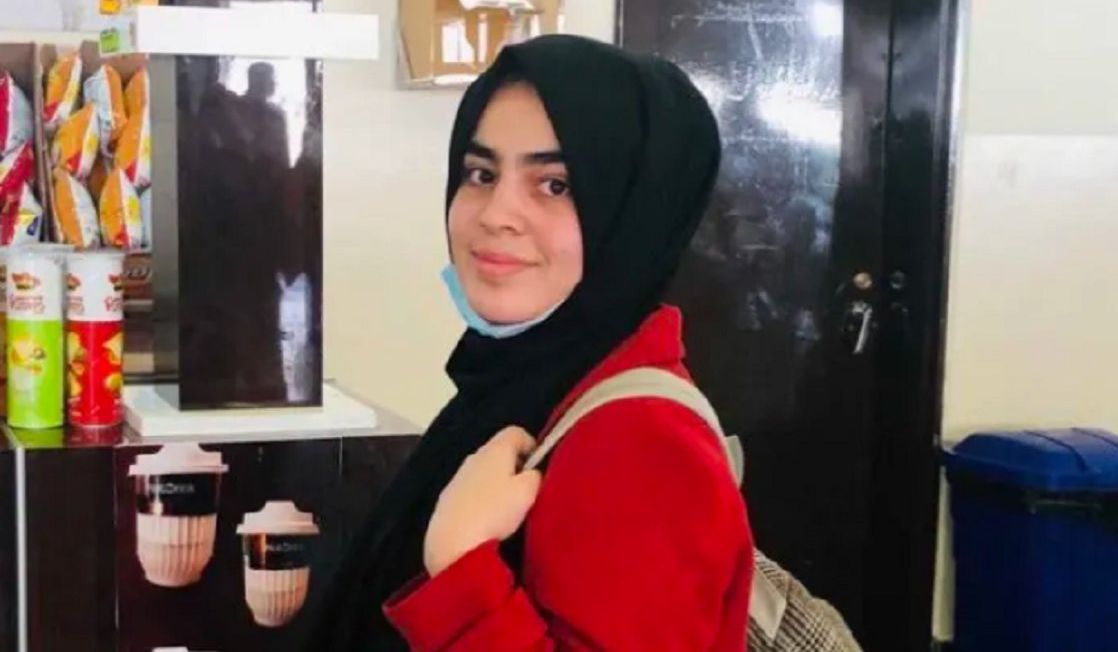