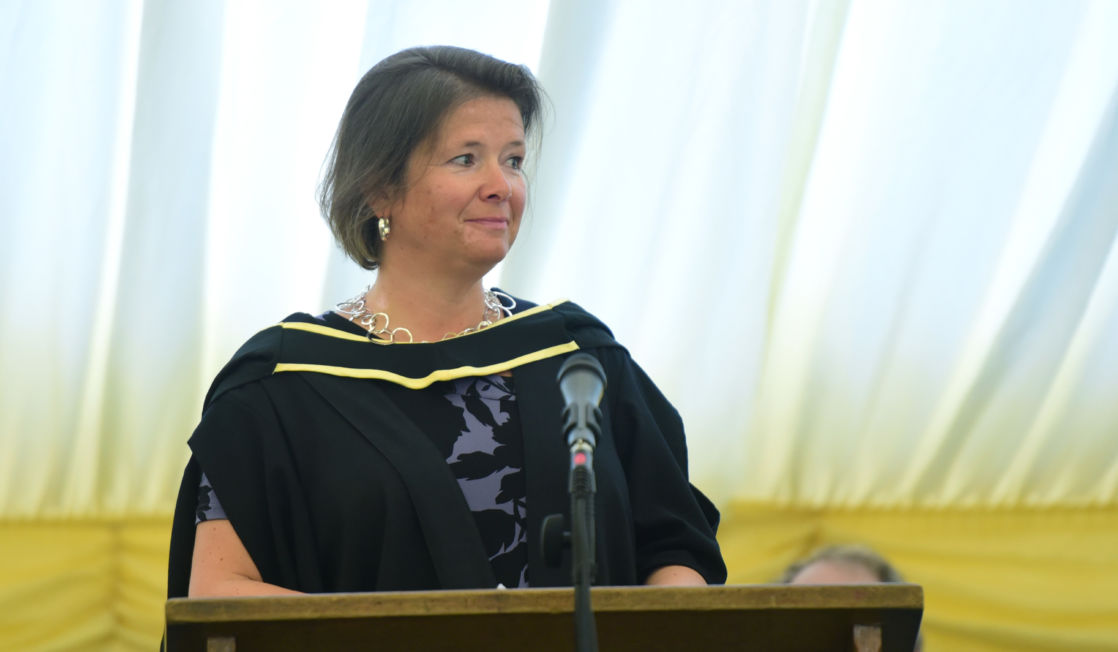 I have been asked to write a short article about my career as part of this edition of the Truronian magazine that is dedicated to the wonderful women of Truro School and I am delighted to do so. It has been pointed out a number of times to me that I am the first female Head of Truro Prep, although I am only the fifth Head the school has ever had! I have also been called a ‘career woman’, too, which is something that I have never aspired to be and something that I really don’t think that I am; I have just been amazingly blessed in terms of the opportunities that have come my way.

My career began back in 1992 when I started my first teaching role at Bournville Junior School in Birmingham; this was where I had completed my final teaching practice and was incredibly fortunate to then be appointed as a Year 4 and then a Year 6 teacher. Bournville is beautiful; it is situated on Cadbury land and is a stone’s throw from the famous Cadbury factory – the smells that would waft across when I was outside on playground duty were tortuous.

One of the things that I always promised myself, and I have always done, is to try and experience as many different schools as I could; travel has always been a passion but visiting a place for a couple of weeks, even a month, was never enough for me and so after three years in Bournville I decided that I was going to move to Africa and was appointed at an amazing  school: The Banda School is situated in Nairobi, Kenya and is only a few miles from Karen (as in Karen Blixen from Out of Africa). I loved Kenya and I still think of it on a daily basis; the school sits just on the edge of Nairobi game park and the freedom and the adventure were spectacular. After four fabulous years, I decided to return to Britain and this is where my leadership experiences started…

St John’s College School in Cambridge was the next step and I was appointed by the most wonderful man who really helped me define what I stood for in terms of education – his name is Kevin Jones and I am forever grateful for his influence. It was here that I started to realise that the balance of pastoral care and academic rigour must go hand in hand. I fell in love with teaching even more than ever during those five years and it has certainly shaped the Head that I have become. St John’s was my first experience of an independent school in Britain; it is also a chorister school and a boarding school so I was able to develop experiences in new and more specialised areas. It was here that I stepped up into leadership and became the Head of English, which was a huge challenge but one that I loved. However, after five years at St John’s, I got ‘that feeling’ again which is what I would describe when I know I have to continue exploring, and my next chapter overseas was calling.

The Grange School in Santiago, Chile is right at the base of the Andes and is beyond stunning in terms of its location. I was in Chile for eight years – my job kept changing and developing and I just kept going with it! So from Head of English to Director of Studies to Deputy Head, each new challenge was amazing, presenting new learning and new opportunities. Teaching in a school where English was not the first language was new to me and the school was huge: there were over 1000 children in the Prep School alone. Here I worked with Chileans, Brits, Americans, Canadians, Australians, New Zealanders – it was a wonderful mix of people.

Following Chile, I moved back to Britain, to Junior King’s, Canterbury where I was for four years, as Director of Studies and then Deputy Head. I fully expected to stay at King’s for a lot longer but one day I noticed the Head of Truro Prep advertised and had the sense that this could be something very good…and the rest is history!

I would encourage everyone reading this – male or female! – not to be restricted by a dogged determination to follow a set career path that can lead to missed opportunities and lost adventures but to try and experience as much as you possibly can – newness, challenge, excitement but also commitment to what you love doing and what gives you that deep sense of purpose. As I mentioned at the beginning, I have been blessed beyond measure in my career so far and can only recommend variety, beauty and challenge. 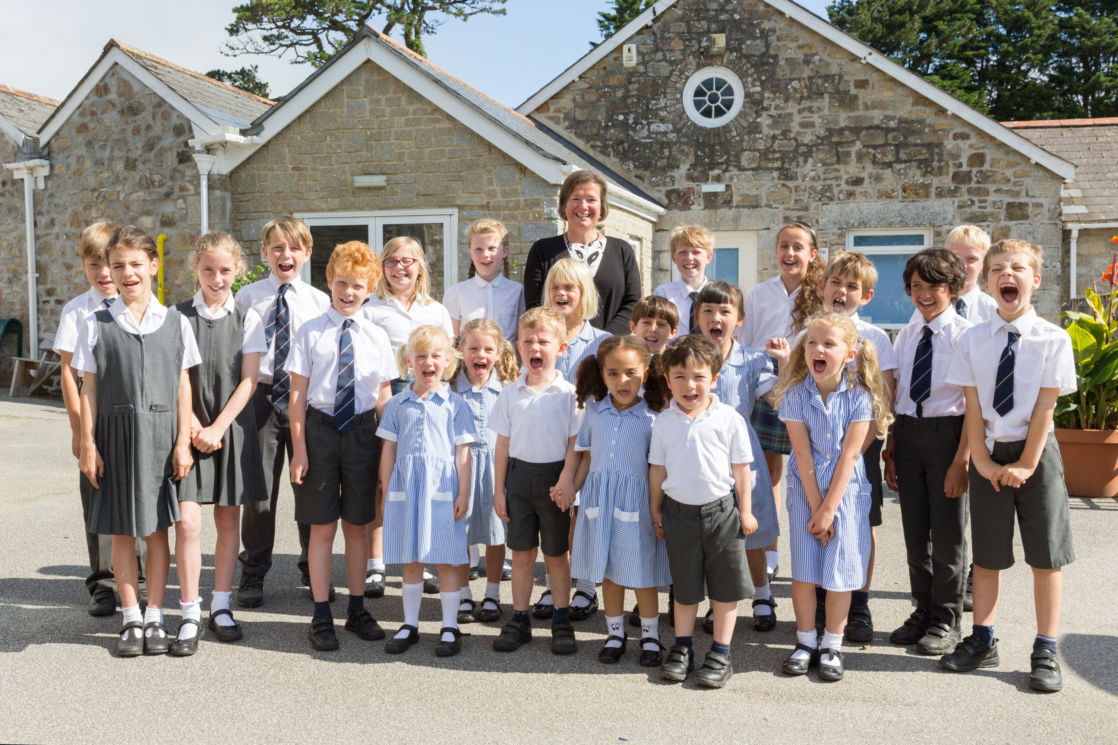