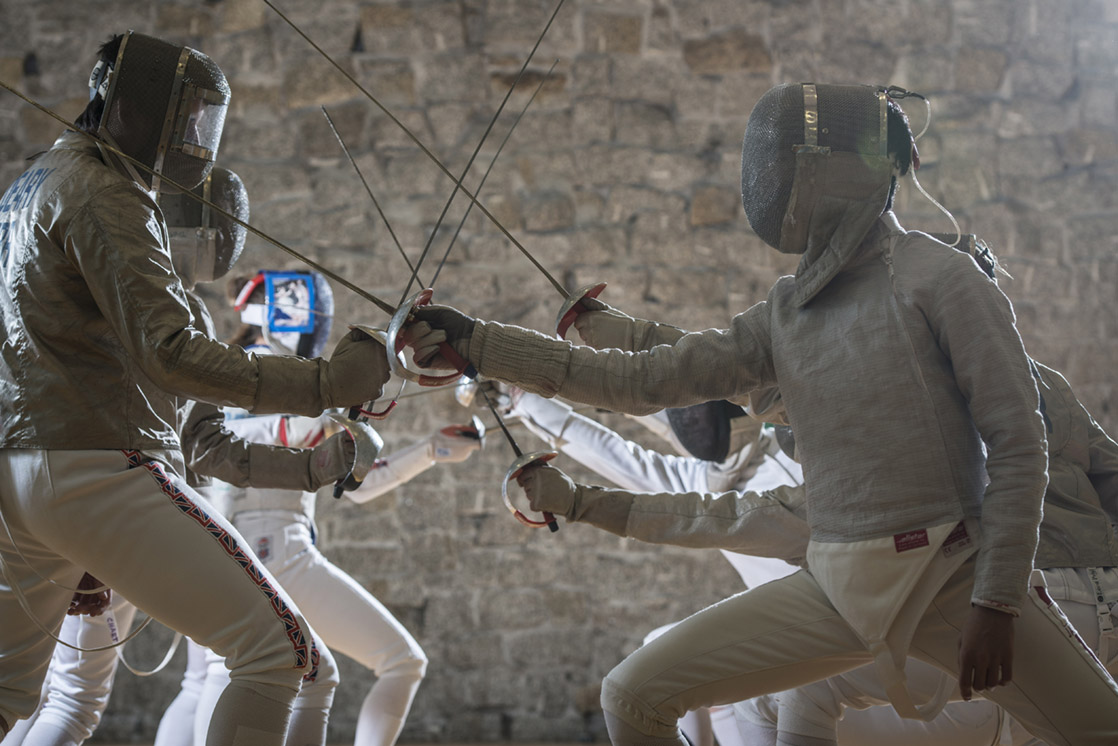 In sporting news this week, we’d like to wish good luck to the U14 netball team, who are competing in the regional finals tomorrow, and the U16 rugby team, who are travelling to Hayle to play the county finals against Redruth School, kicking off at 6 pm.

Also, we’d like to congratulate Squash players Joe, Ben and Louis, who recently played in the County Squash final with some excellent results! And congratulations to our 3rd Year Rugby team, who were recently runners up in the cup final and Josh C, who has recently been selected to play for the Southwest of England football squad.

Finally, we are delighted to announce that the GBR European Fencing Championships selections have been announced, with several students qualifying. They will travel to Serbia to compete in February. 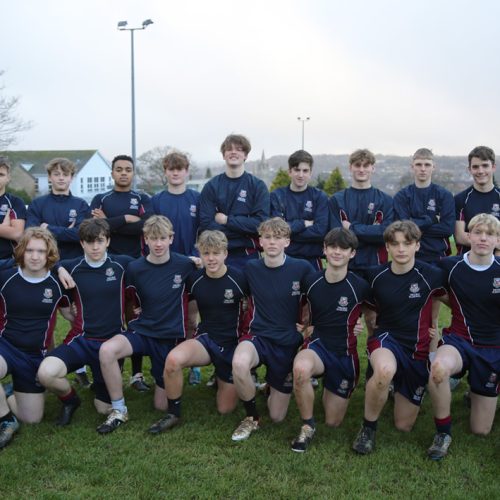 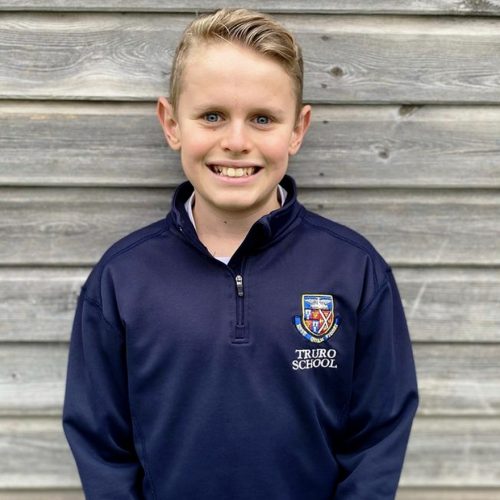 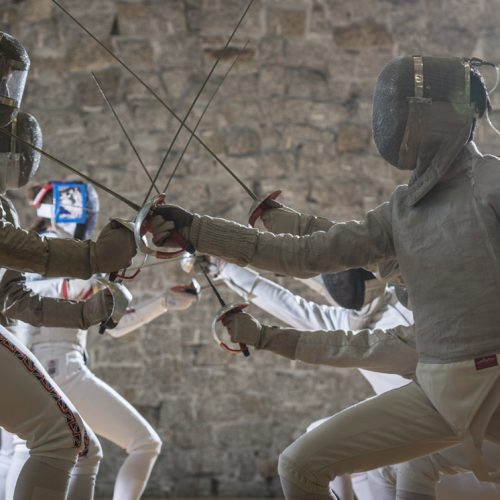 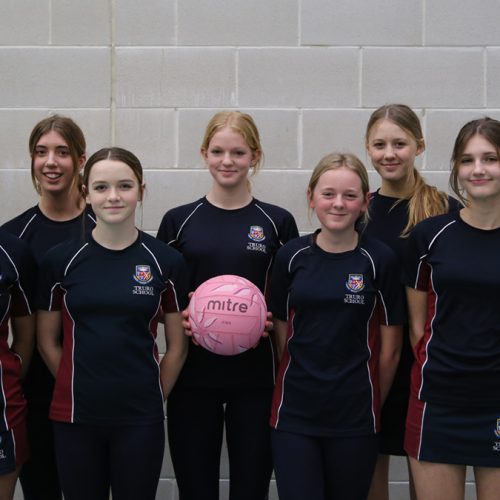 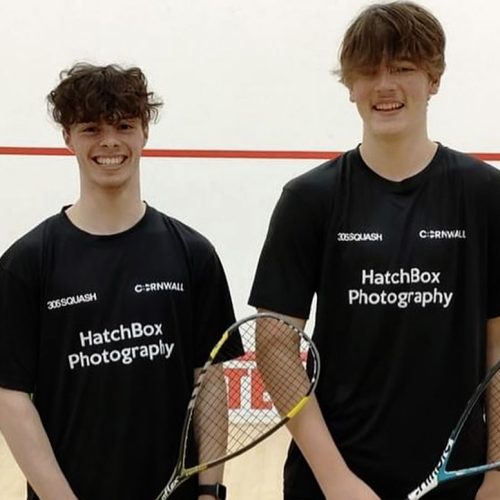 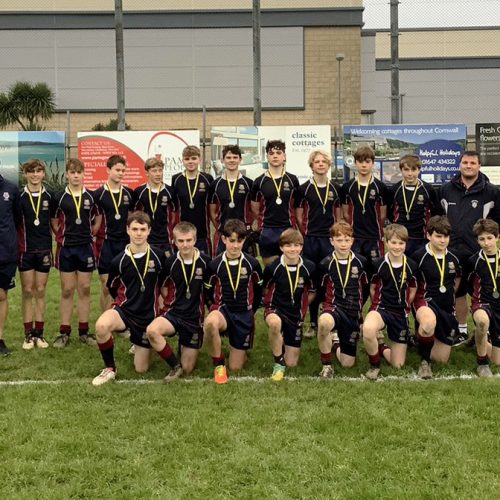