We were delighted to be able to have a last camp with our oldest cubs before they move over to the senior school and we ready ourselves for our new cubs starting September.

Over the weekend we had a go at air rifle shooting, learnt to rescue each other using ropes and our knots, build a bridge over a river, made shelters in the woods, made catapults, played some leadership games and did some pyrography not to mention making pasties, cakes and having a BBQ!

The cubs camped independently in their tents and stayed up late (very) into the night with stories and laughter.

It was a really busy fun weekend, the memories of which will last a lifetime.

We are happy to be able over the weekend to award eight of our cubs (Jack M, Christian, Ben M, Gabriel, Archie, Alex, Freddie P and Will B) with their Chief Scout Silver Award.  We were also pleased that Squirrel could make a fly by visit to present them with their badges. This is the highest award a Cub can earn, to complete it, you need to earn six Activity or Staged Activity Badges of your choice, as well as all seven of the Challenge Awards. The Chief Scout’s Silver Award shows that you’ve given new things a go, played your part, and stuck it out, even when the going got tough. It’s a really big achievement, and they all should be very proud. 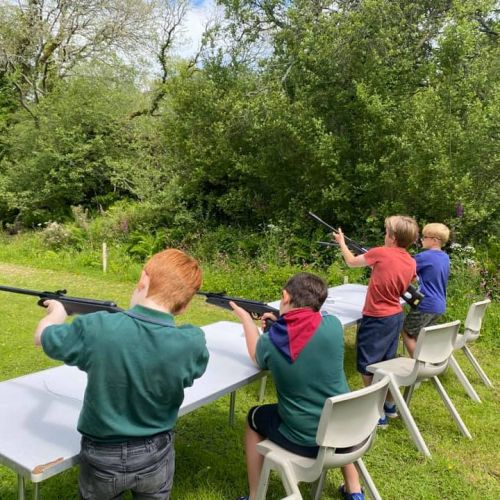 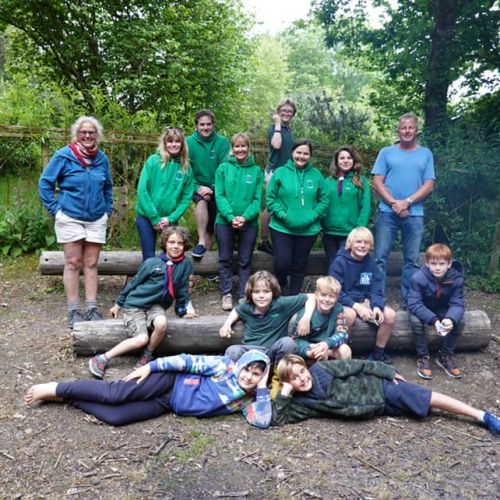 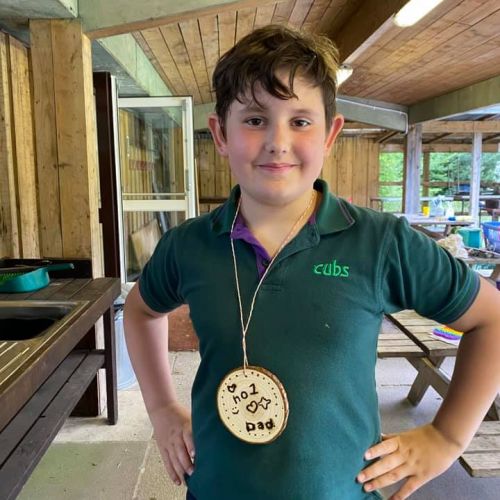 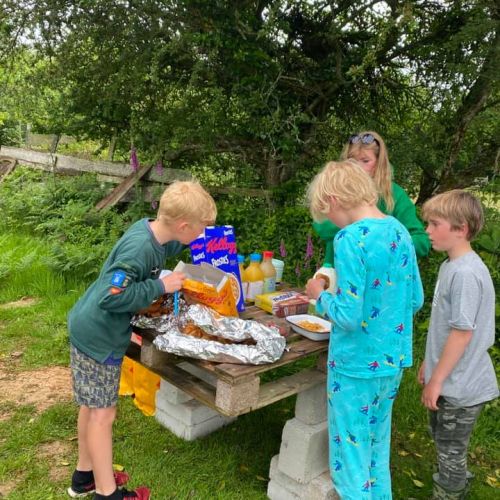 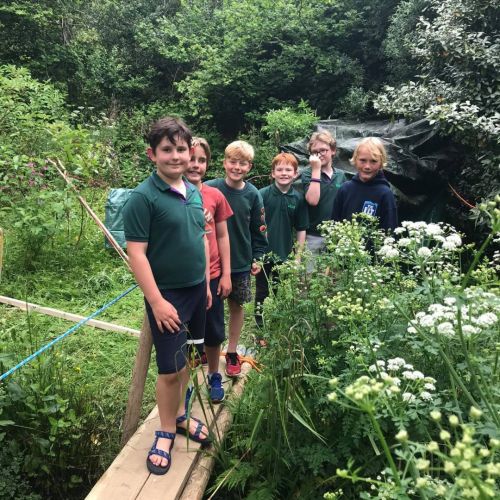 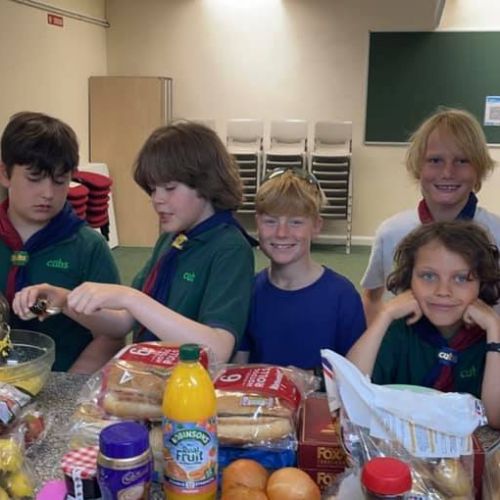 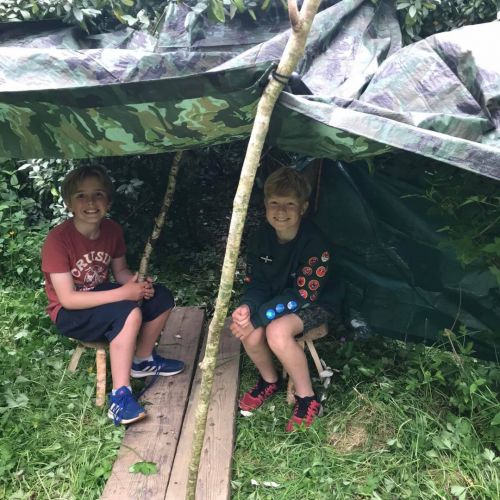 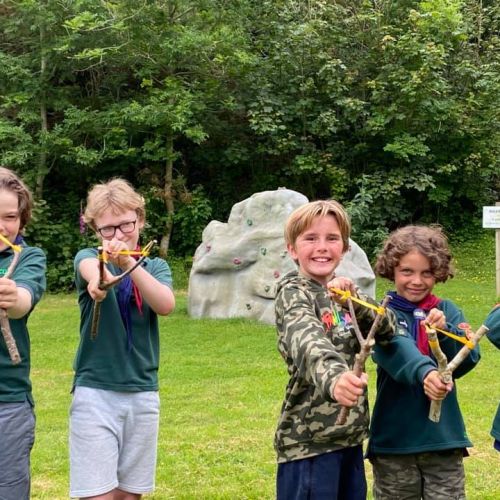 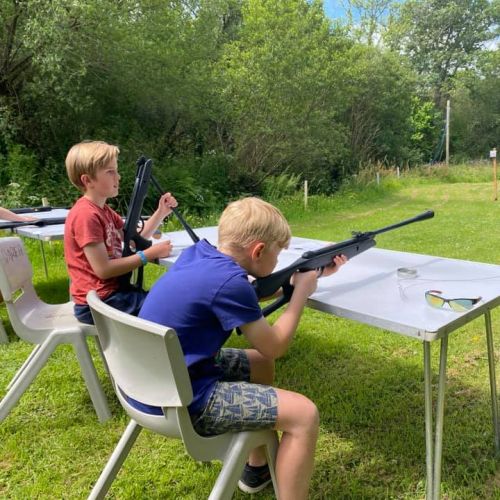 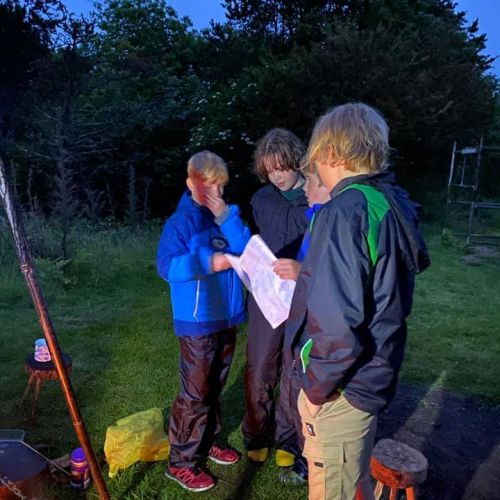 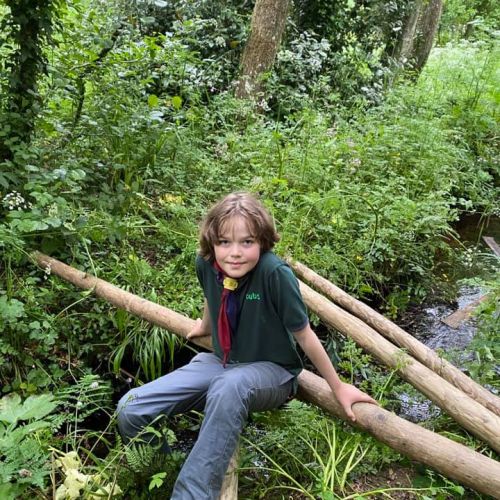 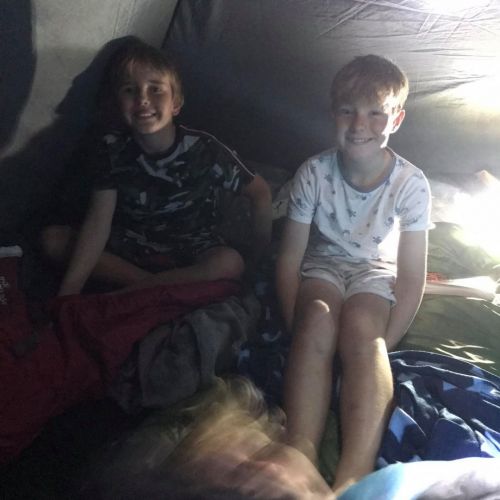 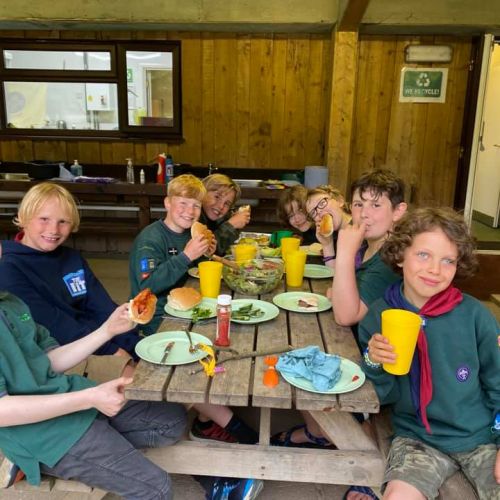 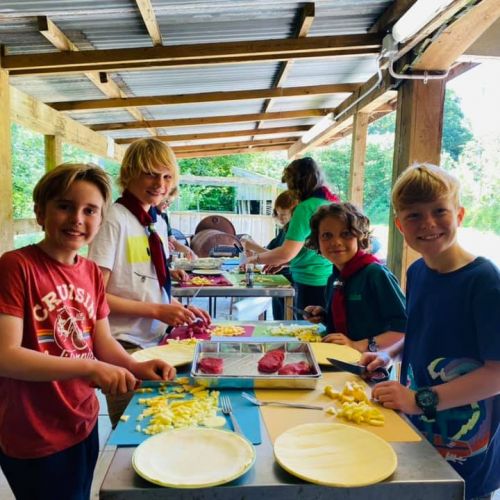 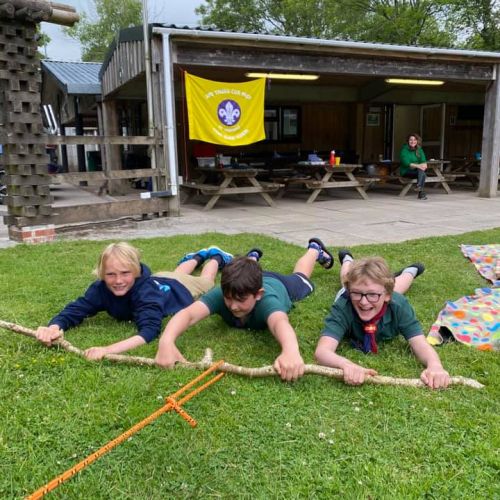 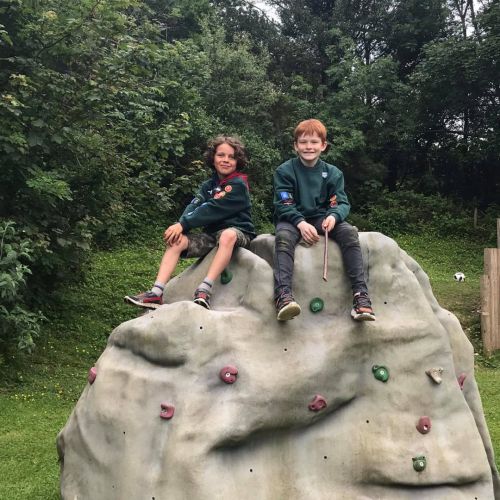 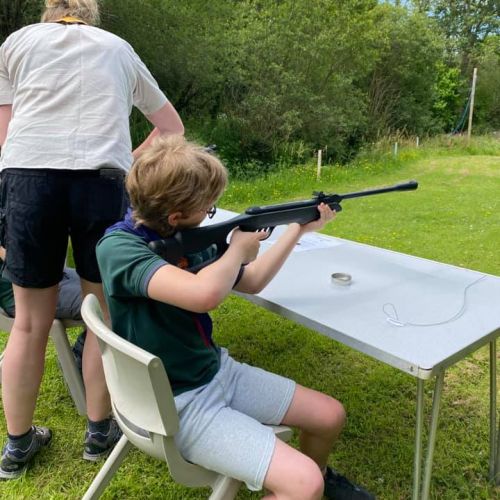 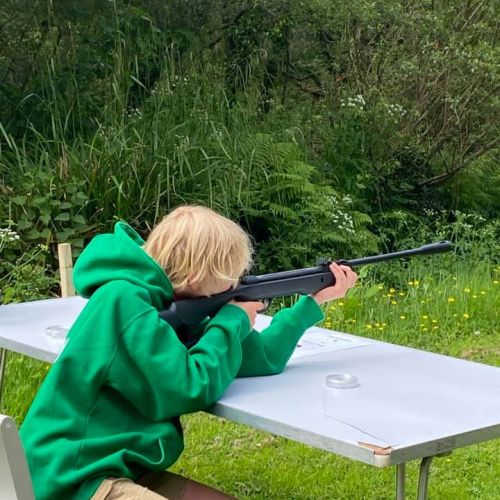 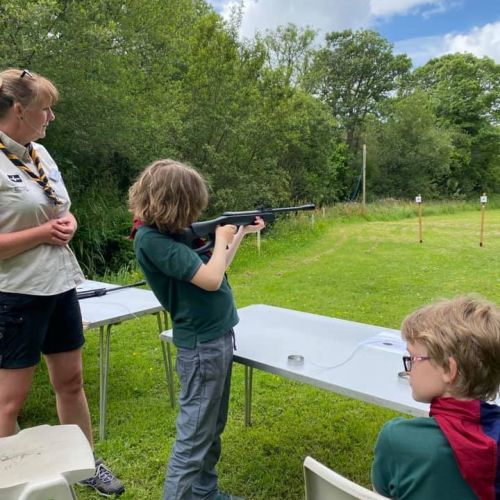 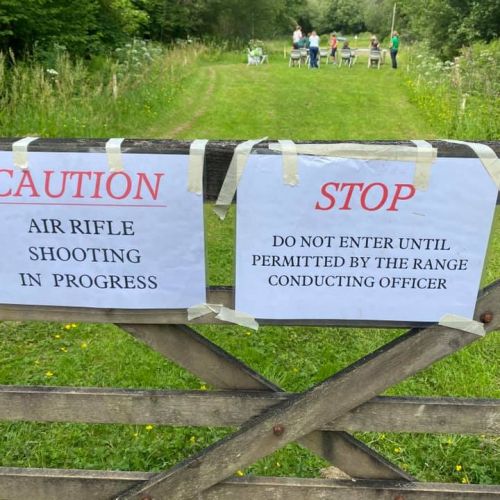 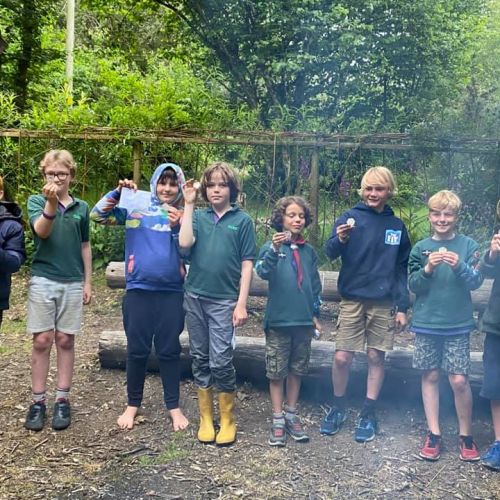 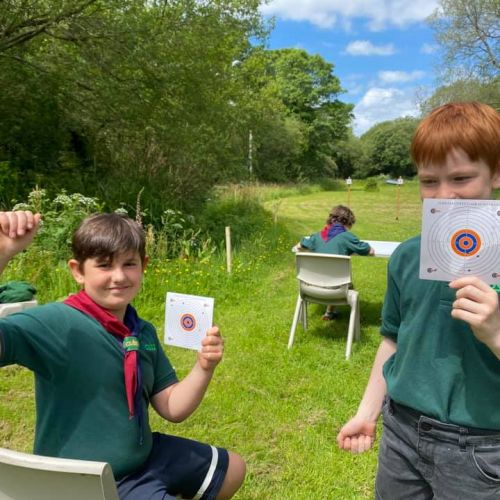 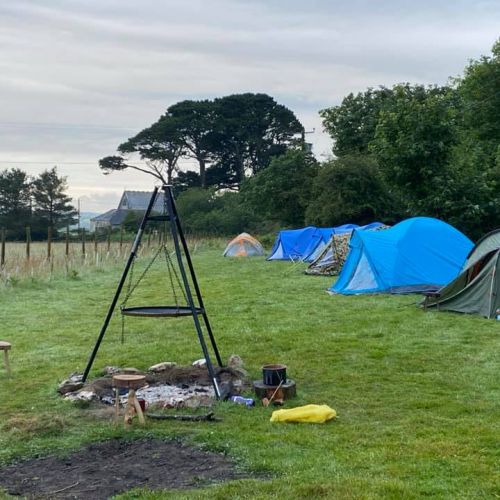 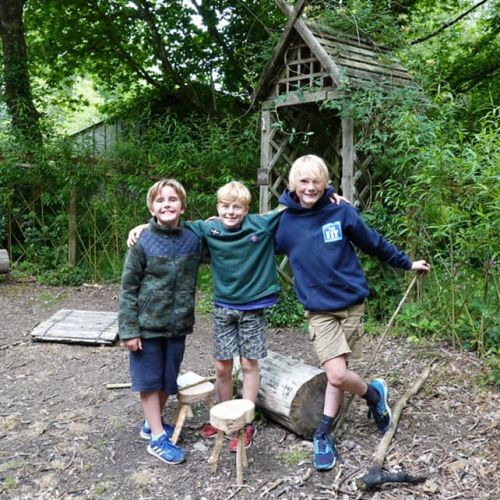 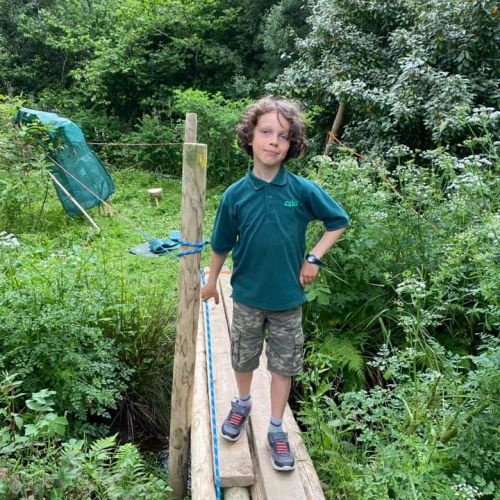 Yogic Calm in The Heseltine Gallery

Phenomenal Sportsmanship on Display for the 1st XV Rugby Team