The penultimate weekend in Trennick for this academic year saw a very British weekend with a bright sunny Saturday followed by torrential rain on Sunday. Nevertheless, we enjoyed the weekend.

On Friday Gabriel and Trevor enjoyed an afternoon leavers’ lunch on the front terraces for all Upper Sixth students, lots of book signing and fond farewells were had. Our Fencers Sam, Henry and Ethan travelled to Stratford for a national tournament, they all did very well finishing in the top ten.

Saturday morning brought bright sunshine so our planned trip to Newquay for some shopping followed by coasteering was a go! We set off after breakfast in the minibus that dropped us at the harbour. The boys went to explore Newquay before we met back at lunchtime for our adrenaline fun. The instructors kitted us out in wetsuits, buoyancy aids and helmets before walking to the top of the Newquay cliffs. We climbed down the cliff to the water’s edge, and one-by-one jumped into the sea – first in was Harrison with a fantastic belly flop. The instructor (Scott) took the boys into the cave where the boys climbed up and out of view of Mr Hatfield who stayed dry on the rocks to take photographs. On the way back out of the cave and into the water a seal came to say hello to Dan and then swam under all of the boys. The boys did progressively bigger jumps and finished with a 5 metre cliff jump. A couple of boys were a little apprehensive of the sea but I was extremely happy that they all got in and did what they were comfortable with.

The sunny weather continued so the chefs made take away burgers for us and we went up to the school fields for some games of rounders (it’s similar to baseball), I have no idea which team won but Dan M was definitely the most competitive. After the fun on the fields we retired to the common room where we all supported Italy in the football, Pietro was very happy when they finally won.

On Sunday the weather wasn’t looking very good at all with lots of rain forecast so we cancelled the juniors trip to the beach and instead David, Chun, Cyrus and Harrison took themselves to the cinema in Truro to watch Fast and Furious.

This week we will be packing up our rooms ready for leaving school in 10 days time. 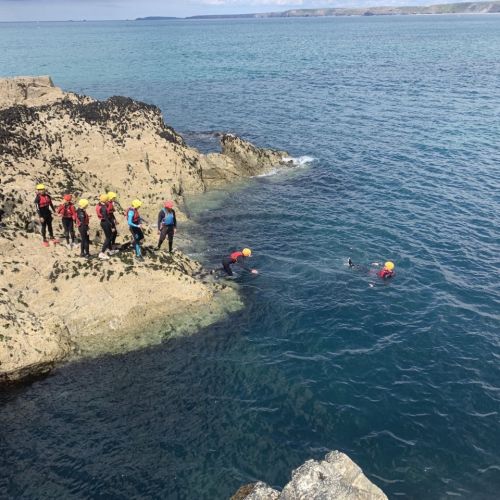 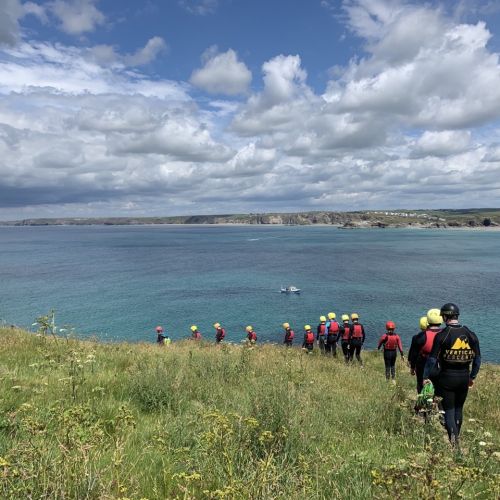 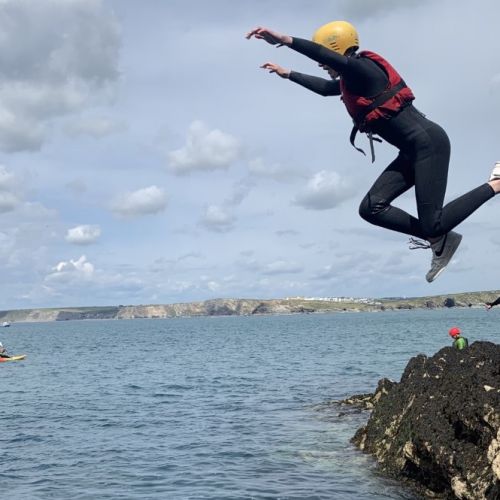 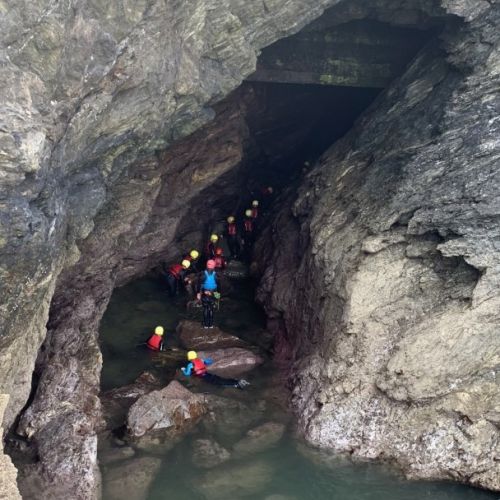 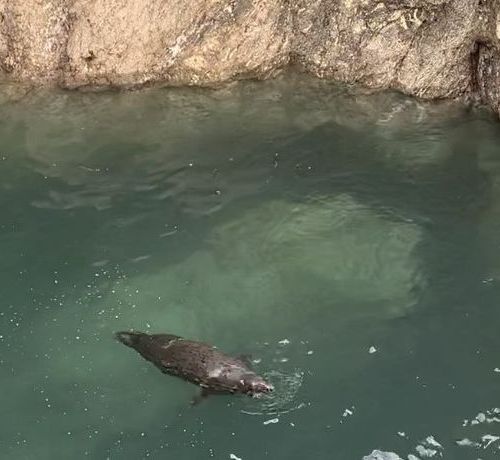 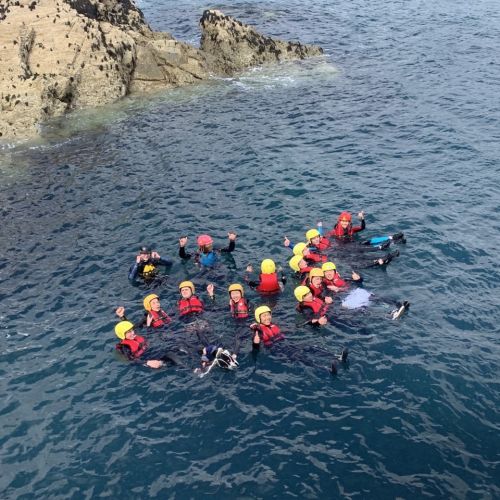