Truro School > Parents > News and Galleries > Alumni > ’80 Not Out’ Reunion

Since 1991 the class of 1959 have been in regular contact. To celebrate their 50th birthdays, 30 of the Old Truronians who started at the school in 1952, met at their Alma Mater and thoroughly enjoyed a nostalgic reunion. 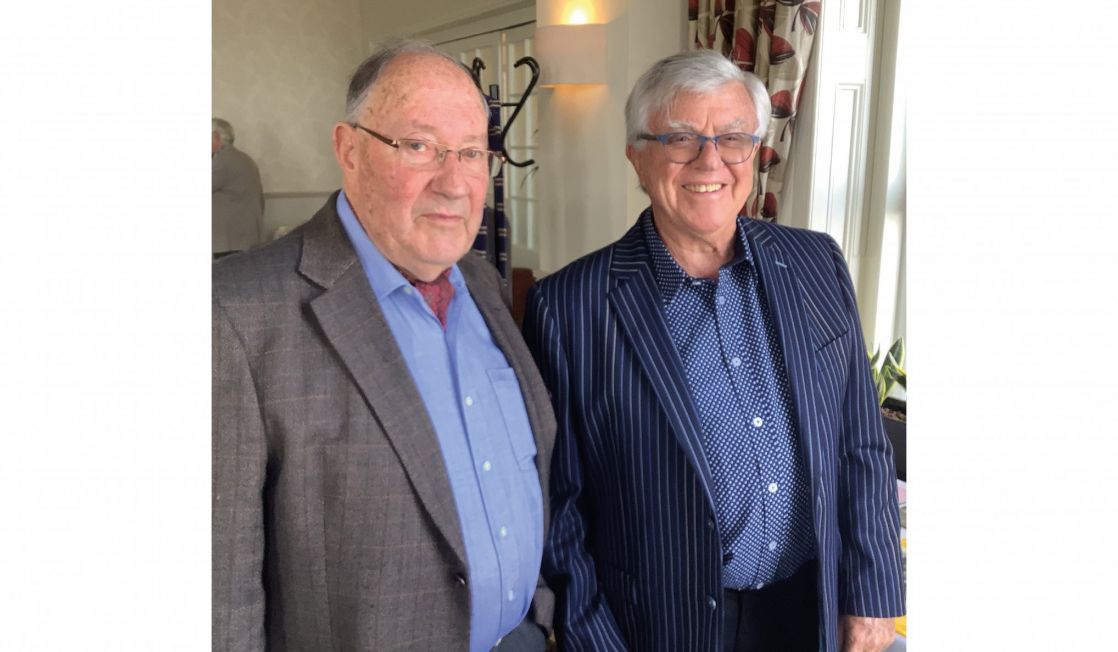 Since then, the majority have kept in touch and arranged further reunions in 2001 and 2011 when they were 60 and 70 respectively. Now for their 80th birthdays, 12 of the original group met at a hotel in Clevedon, near Bristol, again with their wives and were joined by Head, Andy Johnson, who described the event as “joyful and uplifting”.

The ’80 Not Out’ reunion took place on 22nd September and was in the form of a lunch though many of the attendees booked into the hotel for two nights. This meant that two evenings were spent with former classmates whom they had not seen for many years and in two cases since they had left school 64 years earlier. There were recollections of school life, the escapades, the masters from whom they had benefitted, the punishments and the humorous tales of those formative years.

Those recollections were drawn more into focus by the memorabilia displayed primarily from school archivist, Jo Wood, whose contribution was greatly appreciated.

A short silence by the attendees preceded the lunch in memory of all those in their year who had passed on and included the late Guy Dodd (TS 1993-2001) who, as Head, was of great help in the reunion at the school 20 years previously. As the meal was ending, the group was presented with a magnificent birthday cake (pictured) sent from Truro School to mark the oldest (in both senses!) of the school’s reunion groups. This was a tremendous surprise and was literally the “icing on the cake” for a very successful reunion.

The group donated £125 to the Truro School Foundation and it was quite clear that those attending held the school in high esteem and regarded their time there as the bedrock of their careers and the basis of their future lives.

There were messages from a number of Old Truronians within the group who were unable to attend, many from overseas who were caught by the travel restrictions on lockdown and there were others who were being cautious after seeing the continuing daily numbers for Covid-19 infections. 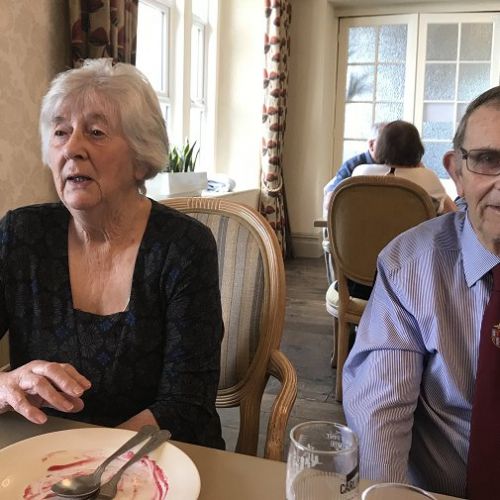 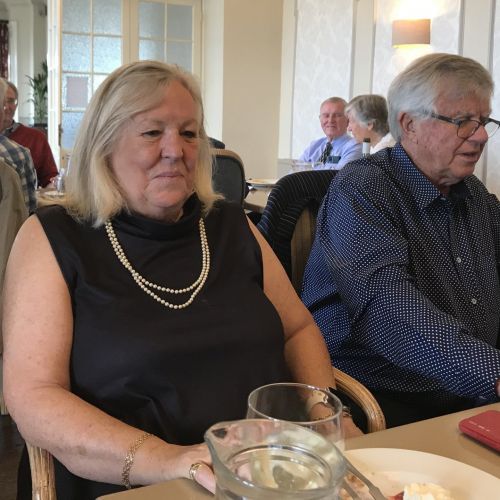 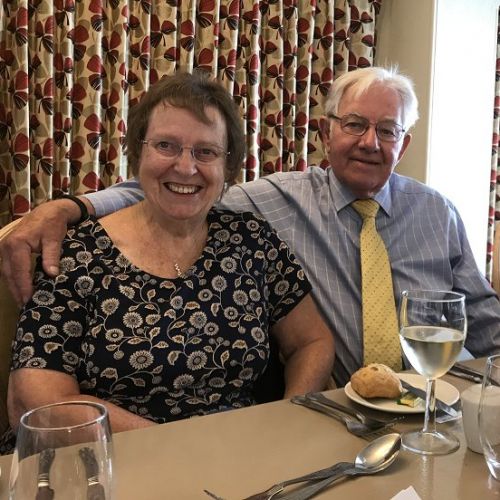 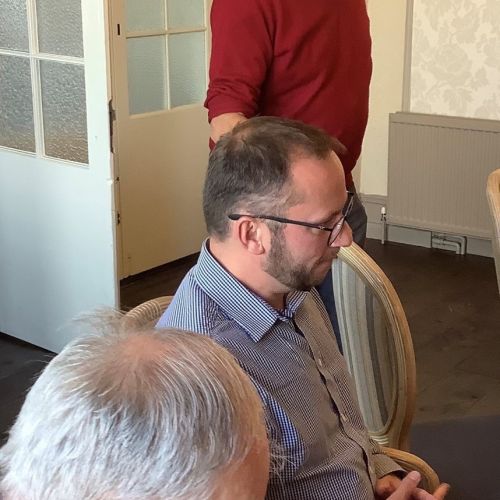 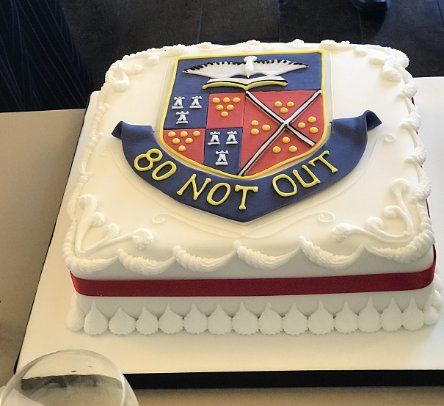 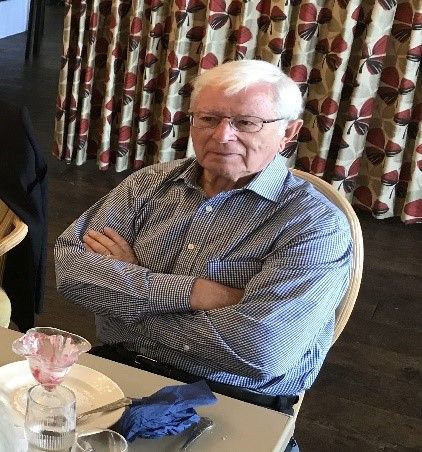 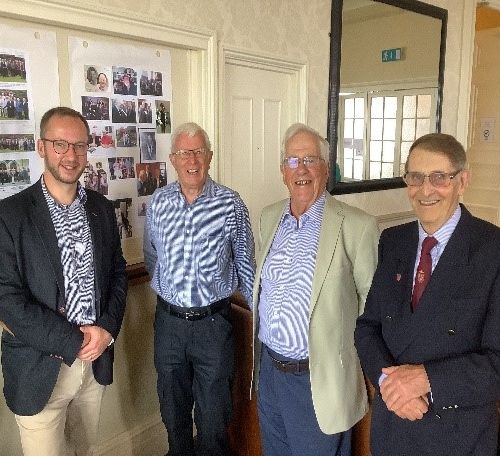 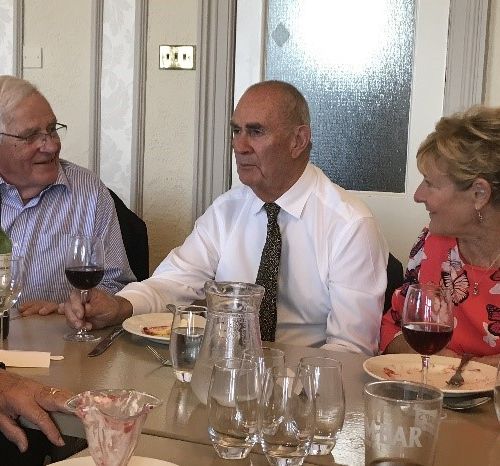 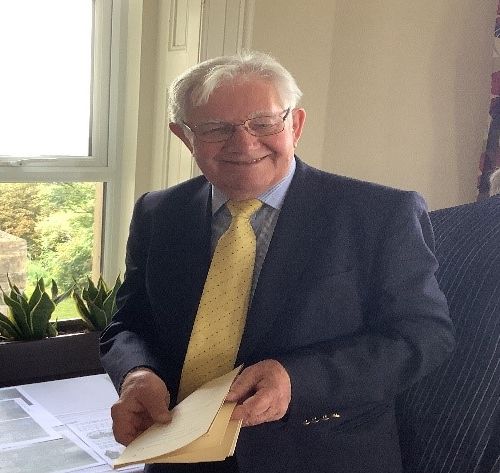 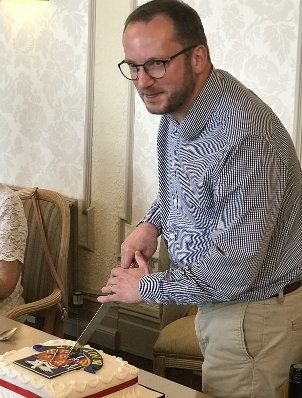