The Sixth Form Trennick boys had a good weekend despite these challenging times. They organised a Saturday morning party brunch with music, Sunday Monopoly tournament and even did a house workout to counter the amount of pizza they ate. Trevor, Lorenzo and Alex, our House Prefects, took it upon themselves to serve the other boarders their supper from the pool table.

The 1st to 5th Year boys in Lower Trennick have had a great week. Johannes had a brilliant time at his chosen Wednesday Afternoon activity Sea Fishing in Falmouth. He was lucky to have Morgan there to show him the best place to fish. Unfortunately, Morgan didn’t manage to catch anything this week but Johannes caught 5 fish, one of which is a very rare catch in these waters!

We benefitted from having the top-class Truro Fencing Club on the school grounds on Saturday morning when our boys went to have a taster session. Amari, Henry, Roland and Sam all showed us their very good skills and helped others enjoy it for the first time. Johannes and Casper liked it so much that they will go back for another session and possibly join the club. Vincent (number 7 in black) missed out on the fencing because he was invited to play in the Truro Men’s Hockey Club match. After fencing the boys decided to go and watch Vincent play, it was a nice day, so we sat on the grass bank in the sun and enjoyed some competitive hockey with Truro Cathedral in the background.

Finally, Thomas has been making friends with Mr. Hatfield’s dog, Jonah. Although I don’t know if Thomas is training Jonah to fetch or Jonah is training Thomas to throw the ball. Either way they both seem happy with the arrangement. 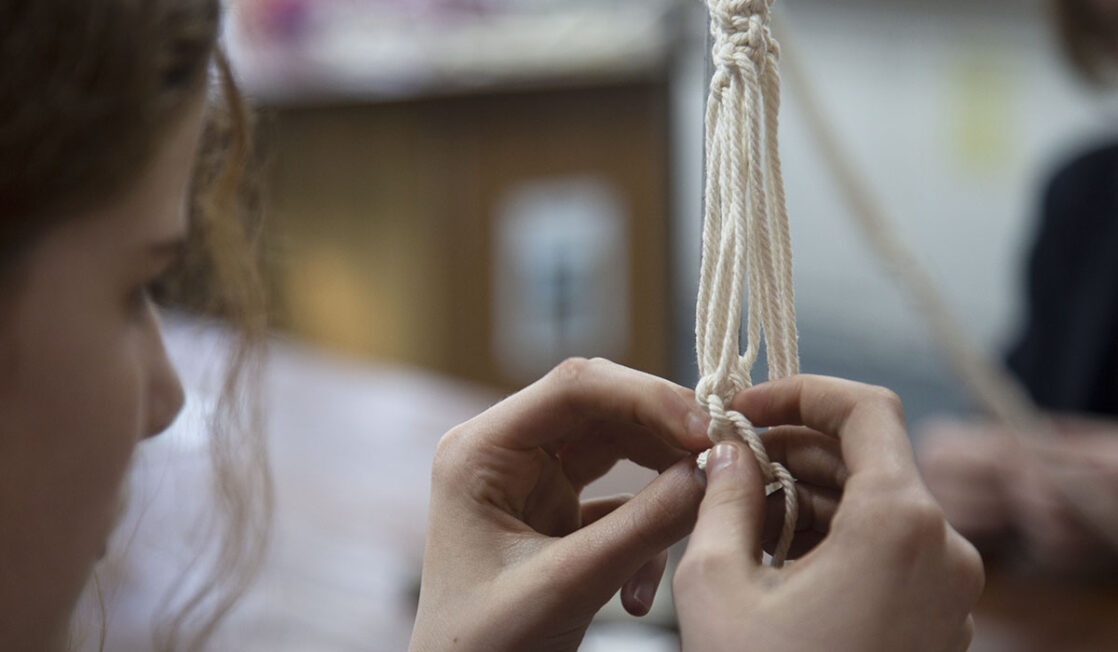 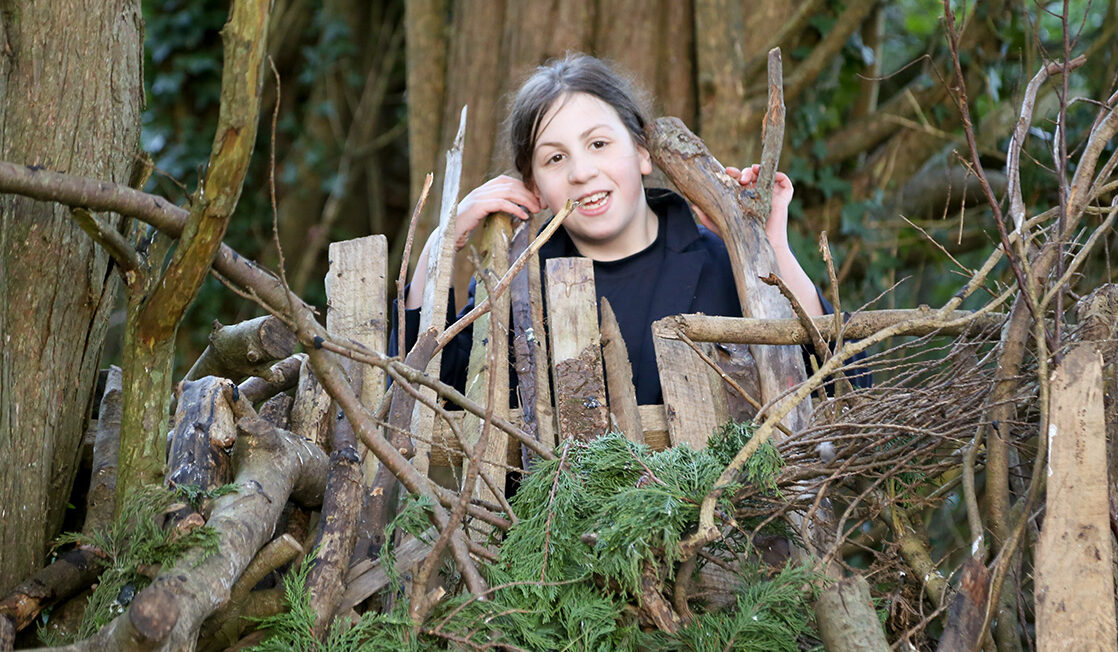 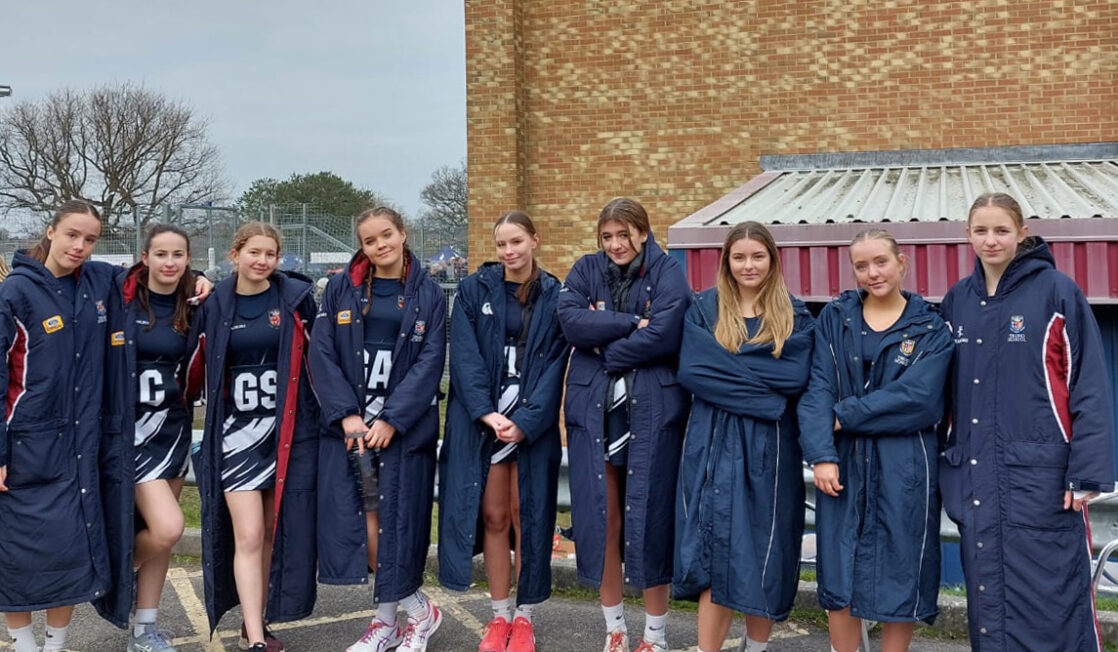 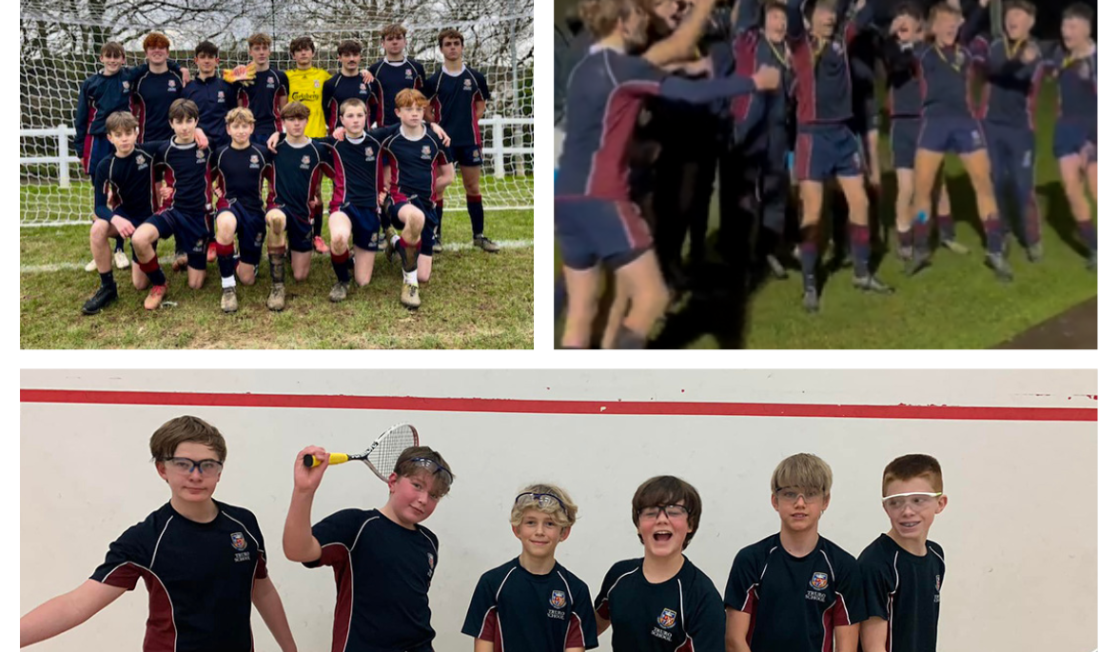 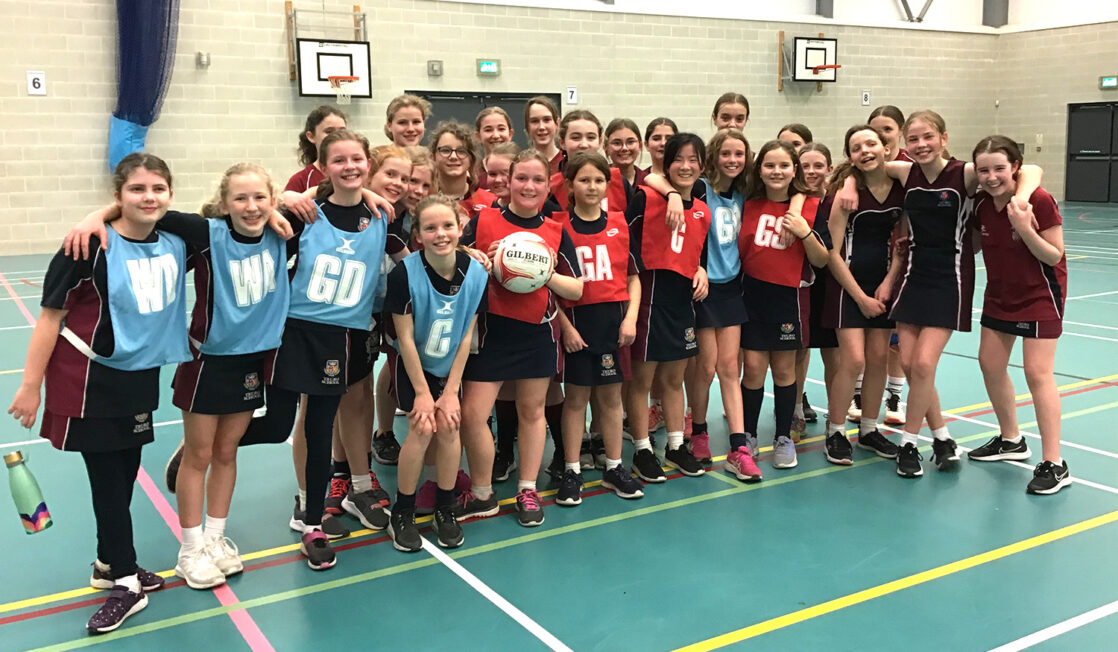 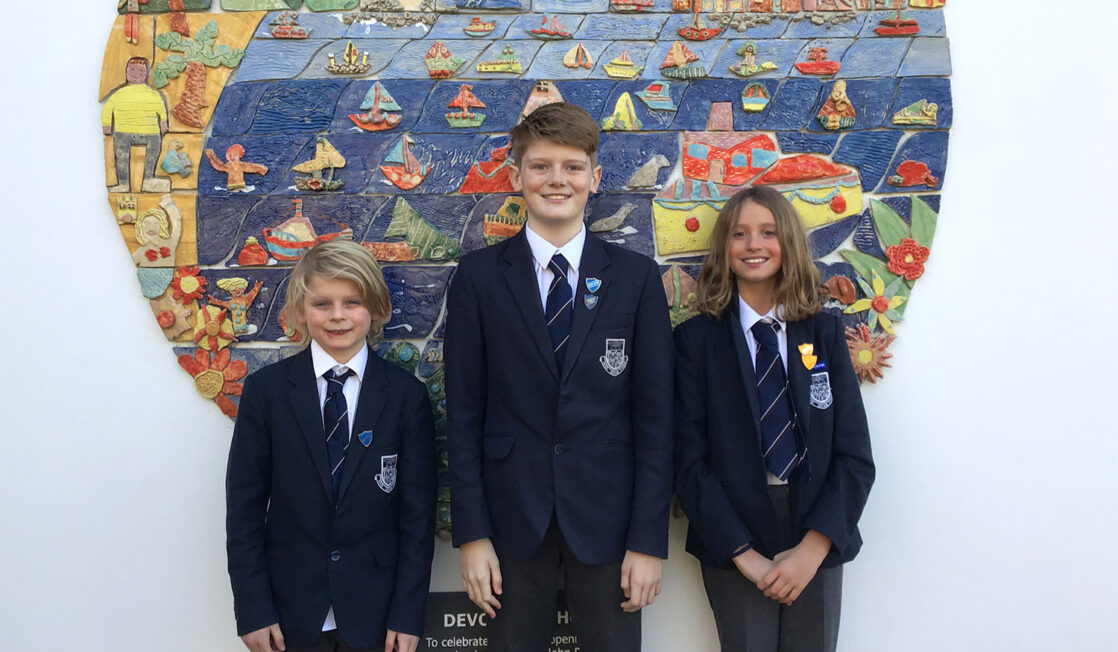