The girls have had a really busy week at school as many interim tests have added to their extra academic demands. There has been a couple of worried little faces as the girls have wondered how they will fare. But all has been fine as they found they more were prepared than they had expected and were able to navigate the assessments with ease. I had expected them all to be rather exhausted by the weekend but when I caught up with them Friday evening, they were still bouncing with energy. Luckily for us we were able to go together up on the school fields for a walk, just as the sun was setting. It was a stunning view with the sun going behind the cathedral and the sky ablaze with glorious reds, oranges and pinks. I managed to convince the girls to stop and appreciate the beauty, but just for a few seconds before they were off again at high speed across the grounds. What I had imagine to be a gentle evening stroll quickly became a mass of running, jumping, handstands, cartwheeling and dancing. Somehow, I think their shrieks of laughter could be heard all the way to the Head’s family home.

Saturday morning was a bit quieter than usual with three of our boarders spending time with family or guardians. For the rest of us, the morning offered us a leisurely breakfast and a gentle start to the weekend. We had debated whether we should get up early to live stream the BTS Map of the Soul concert but the general consensus was that it was too early to contemplate. So, when they had got into the day, many of the girls decided to get their prep done, while others went into Truro to do essential shopping. The lower school has been given some projects to complete over a longer length of time and this was a perfect opportunity for Elodie to get started on her biology project to make a model of an animal cell. So, out came the Modroc, accompanied by the glorious mess it invariable makes. Luckily it was sunny and mild and so she was able to set up a work station in the courtyard, after which we could hose it down.

Aom then decided to be creative in a different way and got to baking a chocolate Swiss roll. Yummy!!

By Saturday evening the girls were flagging and looked forward to a cosy evening in with Netflix and snacks in abundance, including Aom’s delicious freshly-baked cake.

But by Sunday morning they were up early and ready to go again. We had a hearty brunch, which was much needed as we were to spend the day kayaking on Stithian’s lake. The girl’s had shown us how well they could navigate the school week, so now it was time to show us how they could navigate the waters. We eventually arrived at the lake after sampling one of West Cornwall’s quintessential obstacle drives comprising narrow, single lanes, hair-pin bends, groups of cyclists, walkers, tractors, low-branches, humped bridges, horses and, what looked like ferrets darting across the road. But we made it in one piece and were warmly greeted by the staff of Stithian’s Water Sports Centre. This time, the girls donned wetsuits, buoyancy aids and helmets. They were each given a paddle and a kayak and then it was off for some basic on-land training. This was mainly to refresh the memories of the more experienced kayakers so that they could go off first. This group went out with me and we kayaked freely around the lake, some in double kayaks and others in singles. The rest of the group stayed with the instructor and enjoyed an on-the-water lesson to learn some of the basics. Everyone had a really enjoyable time and we left hoping that one day we would return. We had noticed that the centre also does dingy sailing and windsurfing, so this might be something to look forward to in the future.

I am so glad that we managed to get out and enjoy the unexpected beautiful weather this weekend.  We have to make the most of it before the winter sets in – somehow it always feels far too long. 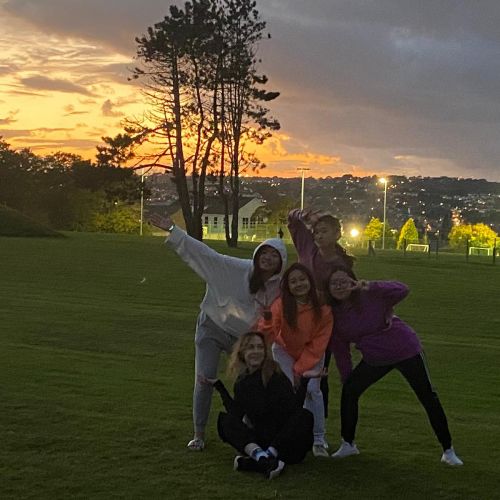 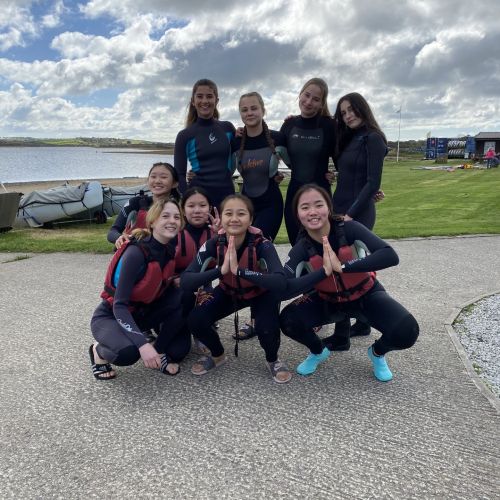 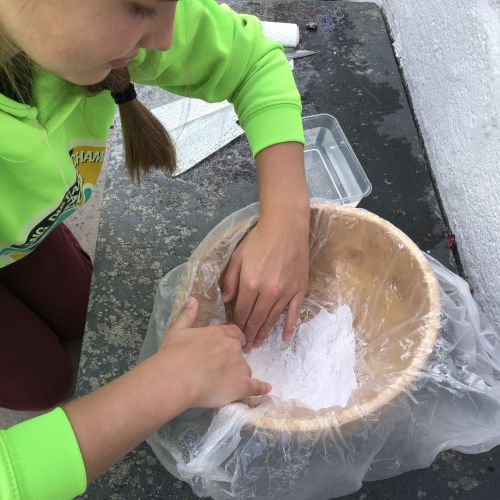 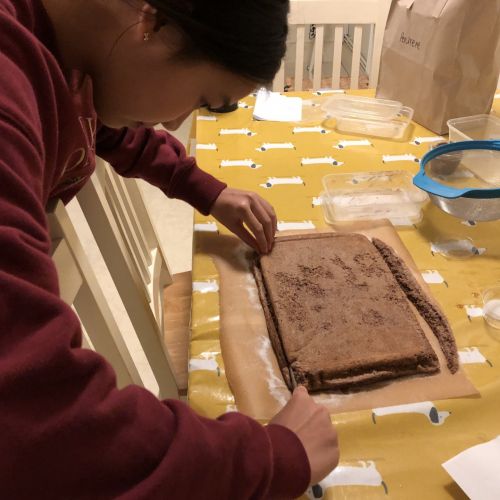 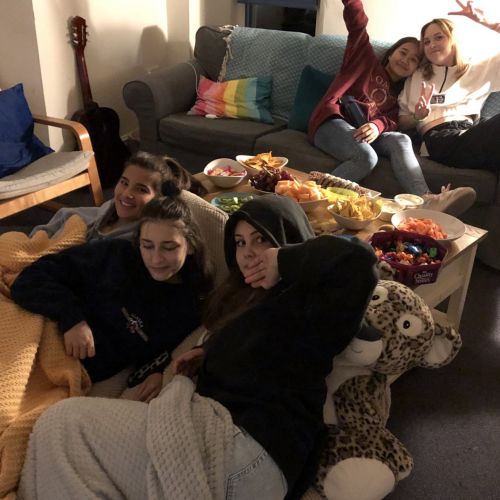 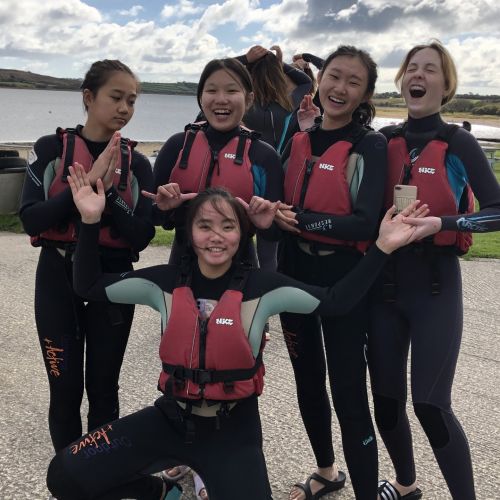