Whilst quite a bit of the UK woke up to snow, we woke up to weather that most definitely could not make up its mind. We have been dodging the showers on our little jaunts out for exercise whilst Mother Nature decided whether we will have beautiful blue skies and sun, or dark clouds and a hail shower! Whichever it has been, it has been a little chilly, but what do I expect, it is winter after all!

This week has again been filled with fantastic online learning with great camaraderie between the girls during breaks, lunchtimes and after school. The girls are all working hard during lesson time and prep, and absolutely making the best of our current situation. During downtime, there is very little time for boredom to set in – they are always on the go! They love baking, cooking snacks, painting, going for runs or doing partner yoga and playing game after game of Rummikub, Uno, and Qwirkle. It’s such a joy to spend time with them.

Friday night arrived and after a pizza supper (pizza features rather a lot this weekend) we headed back to the house for some prep followed by games night. I brought from home my deluxe edition Scrabble board which had Hattie in total excitement. I love playing Scrabble and now I have a new Scrabble buddy! Leora and Angie were newbies to Scrabble and I have to say they played an amazing game given that English is not their native language. Jess played an awesome round once we had agreed that we were playing British English and not American English! We reverted to Rummikub after our Scrabble game, which although is a fab game, makes my brain ache!

Saturday morning, we all had a little lie-in followed by brunch at 9.45am. A rendezvous in the kitchen afterwards set the plan for the day. The girls spent some time outside, grabbing some essential food supplies and keeping themselves busy. Jess and Hattie kept themselves occupied making pizza. Now, Trennick (the boys boarding house) has two Italians who threw down the gauntlet and said they could make the best pizza and the best vegan pizza too. Well, Jess and Hattie took on that challenge and weighed, kneaded, chopped, and baked their hearts out. They made wholemeal vegan pizzas which I have to say were very delicious. I am definitely going to try the dough recipe at home.

After a supper we started our Saturday evening social activity which this week created lots of mess but also a quiet, calm hive of activity vibe. We completed “textile art” using scraps of material, wool and paint to create art work. Each of the four girls approached it differently and absolutely represented their individuality.

Other highlights this weekend have included Leora’s little canvas, Angie and her magic card tricks, a 1000 piece Disney jigsaw and Hattie and Jess’ partner yoga (I assure you both are safe and in one piece) which takes some core strength in my mind.

Sunday has been reasonably quiet. After our brunch, the girls have been for walks, completed some prep work, played games, and generally taken it easy ready for another week of remote learning. 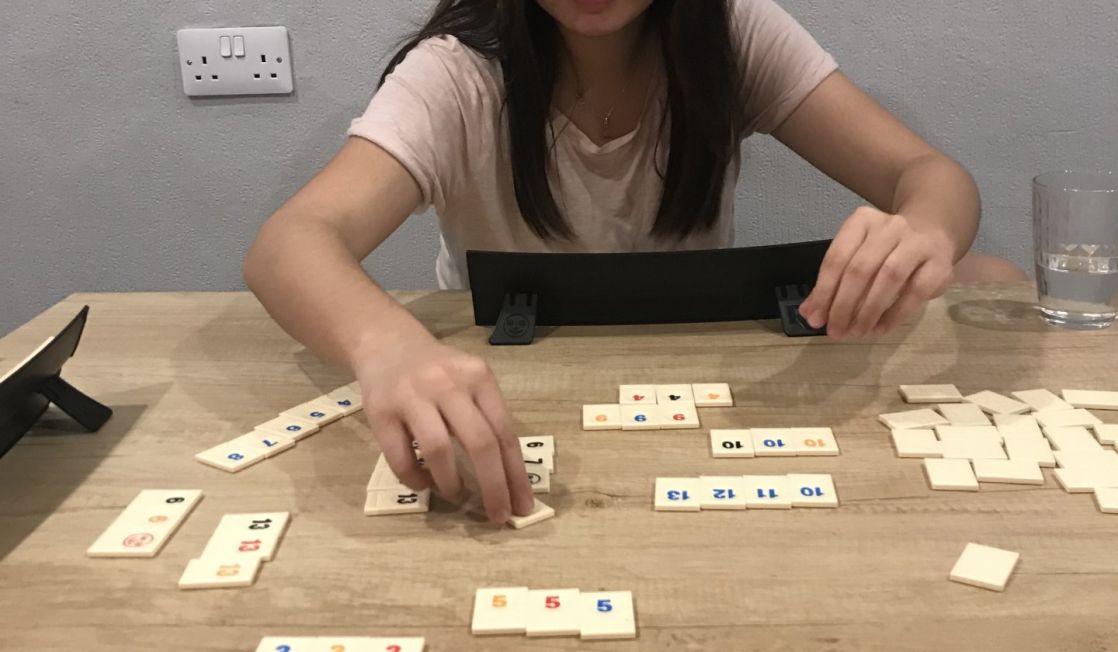 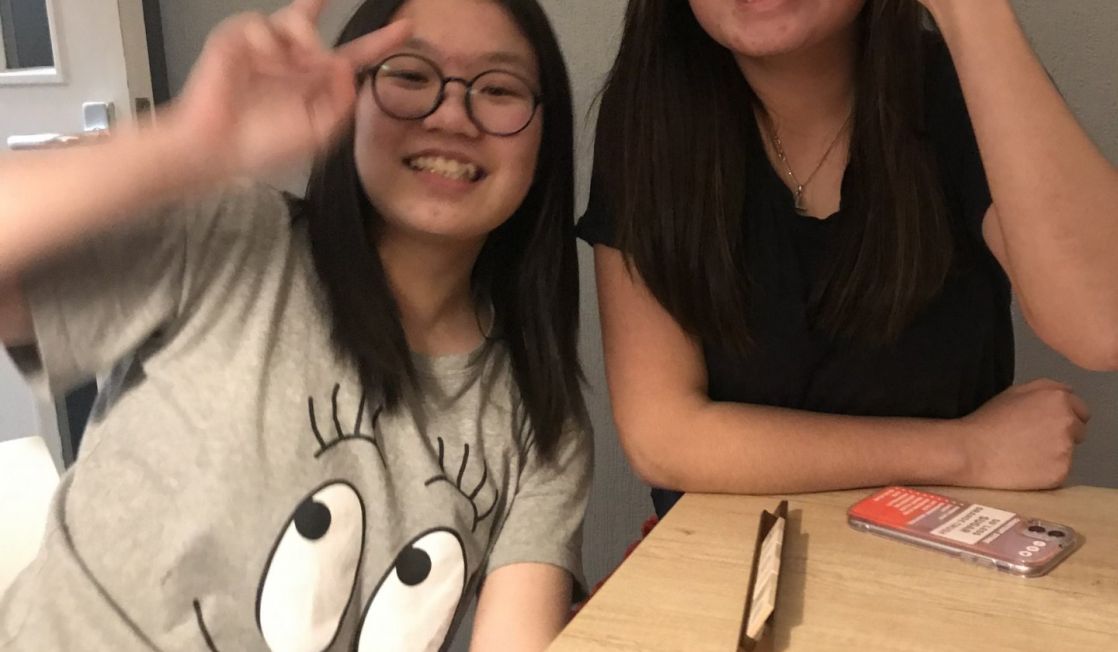 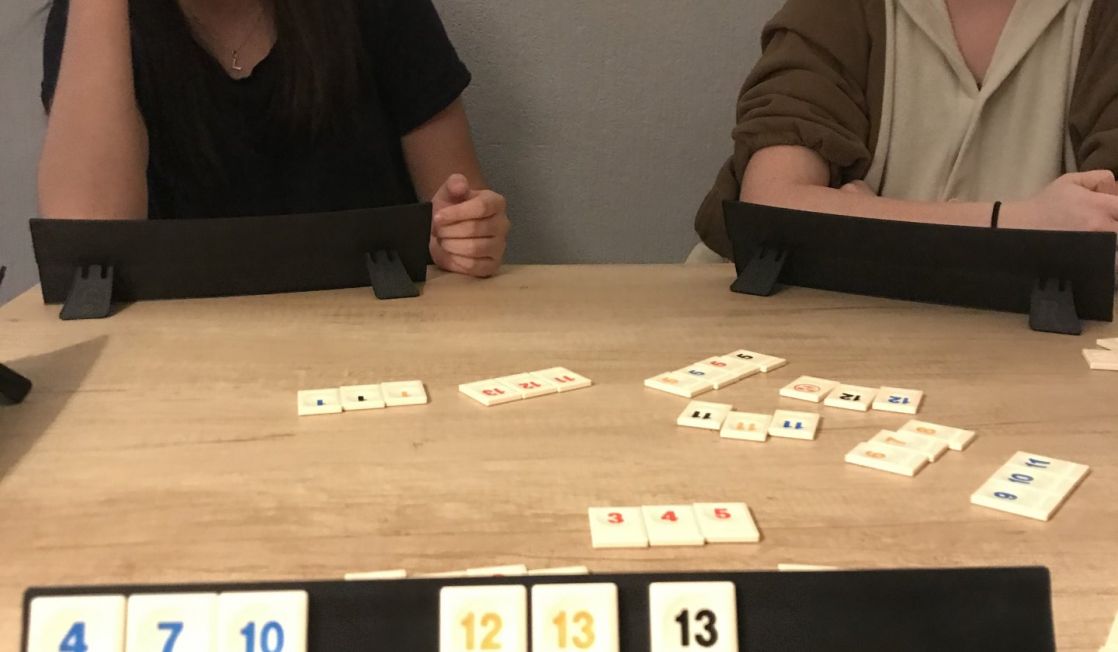 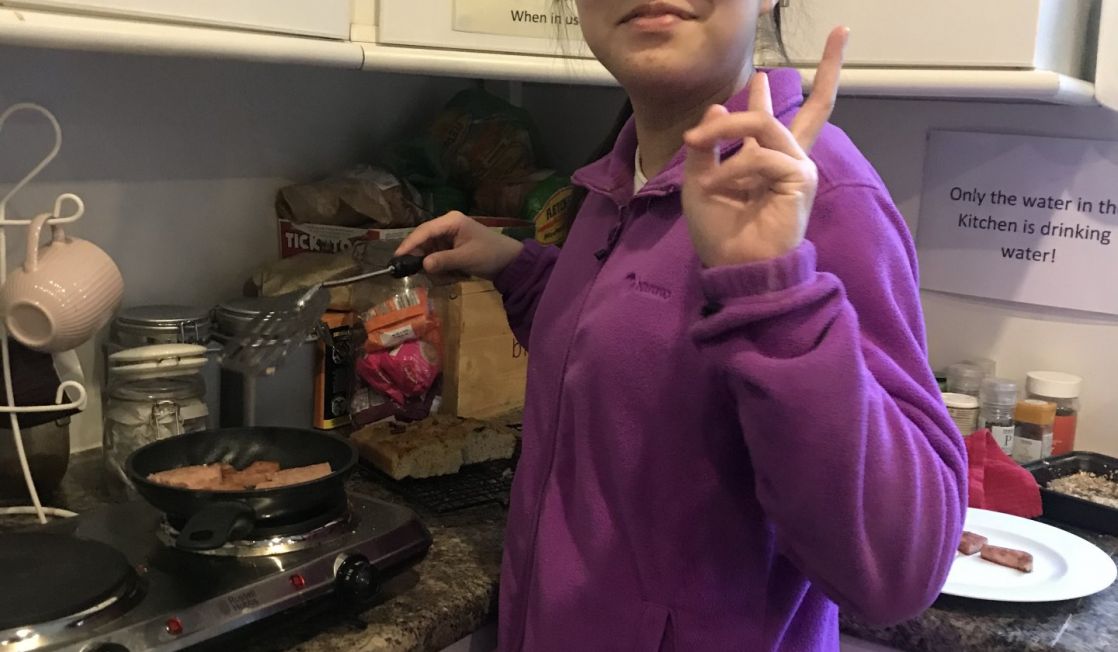 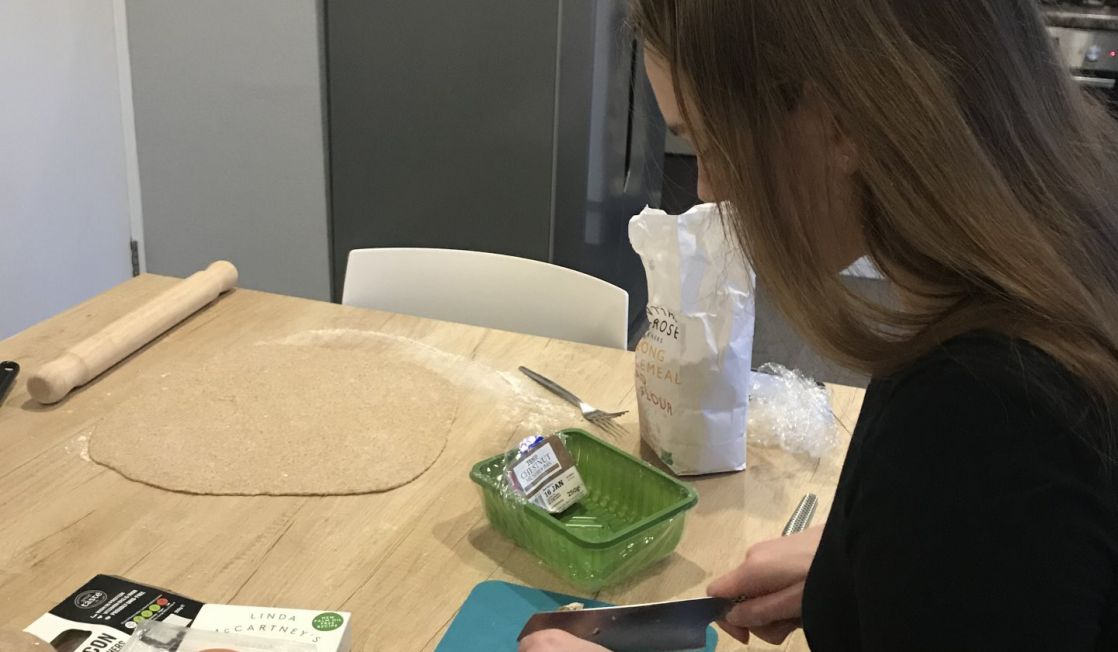 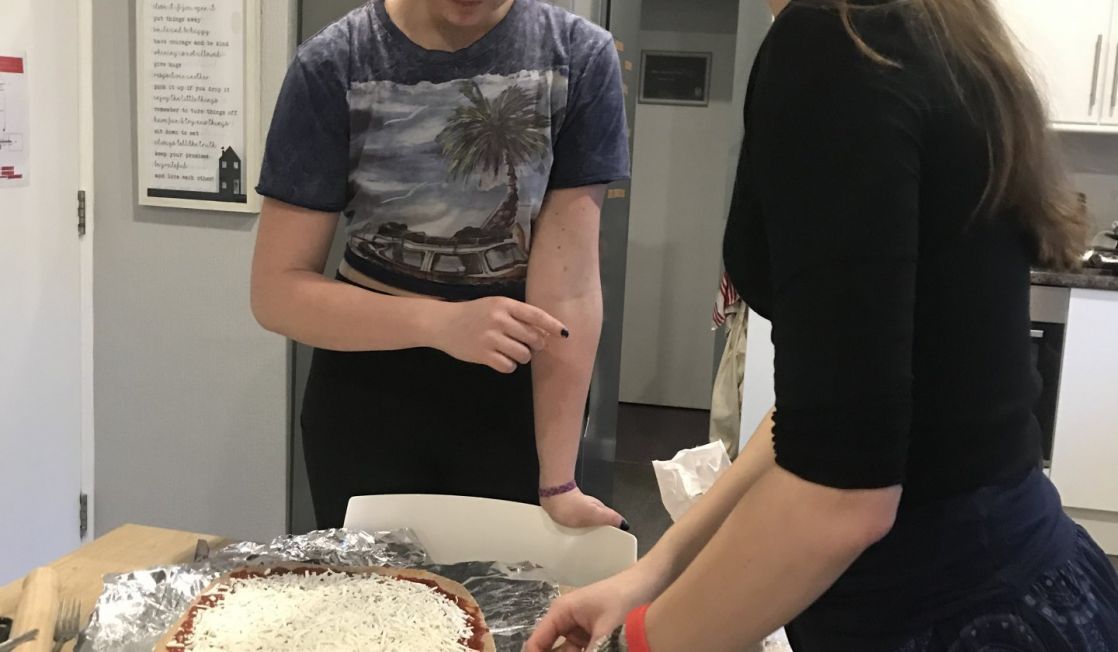 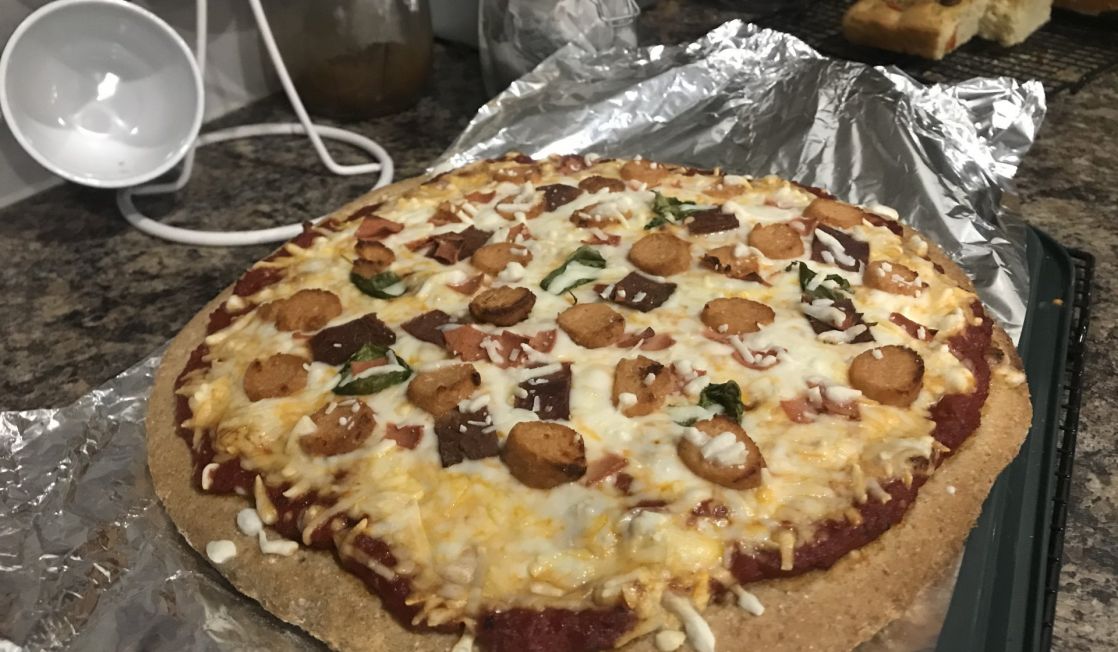 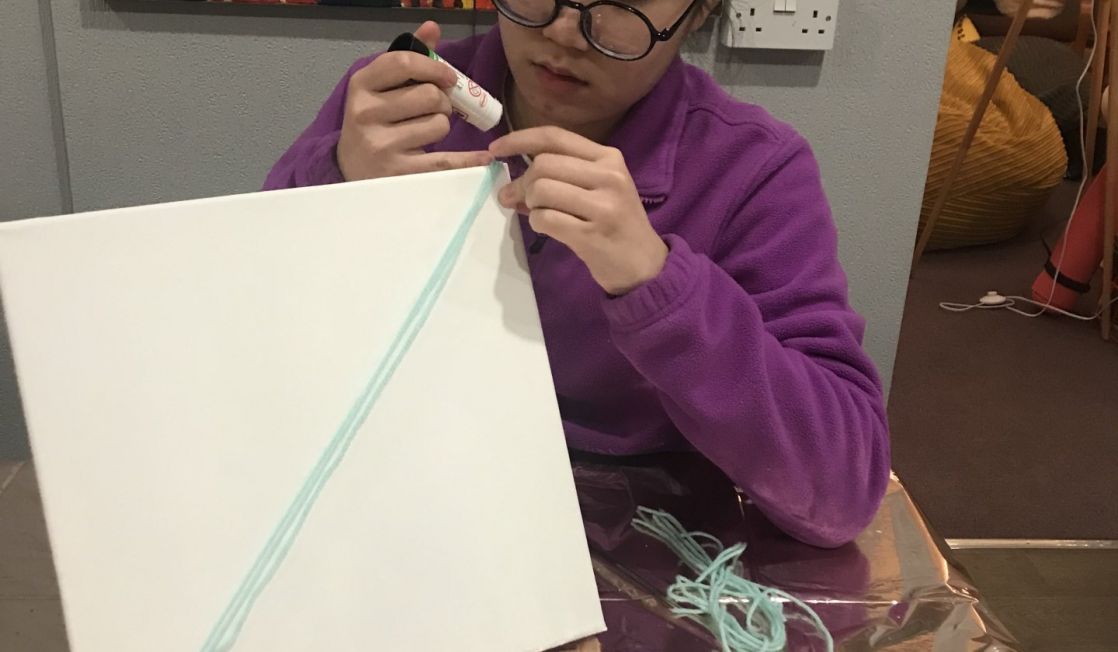 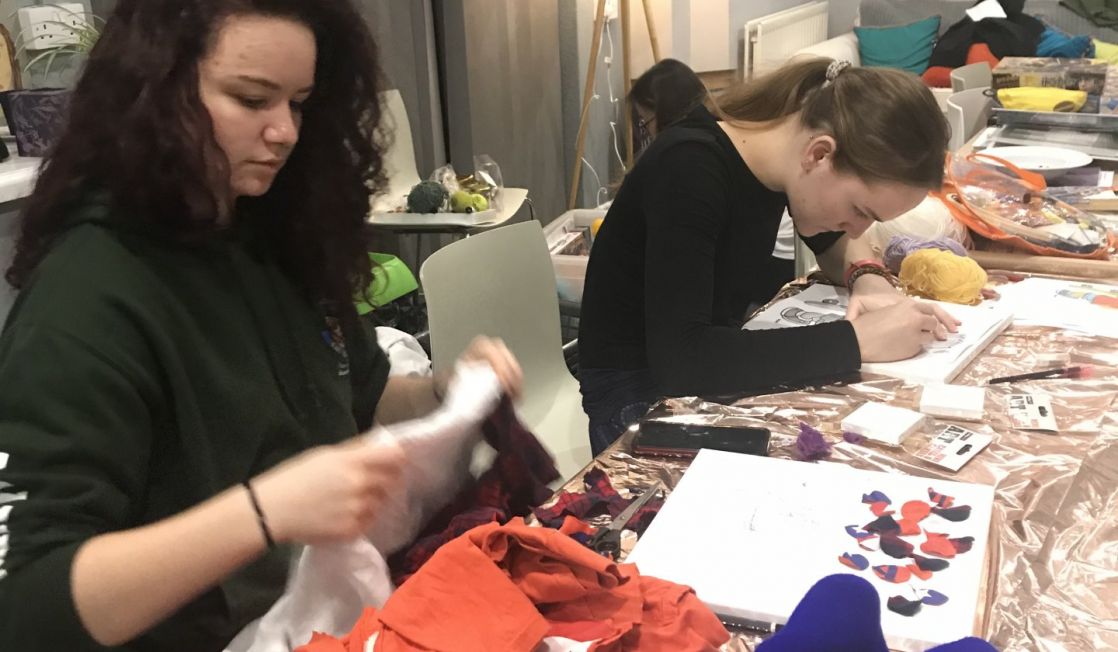 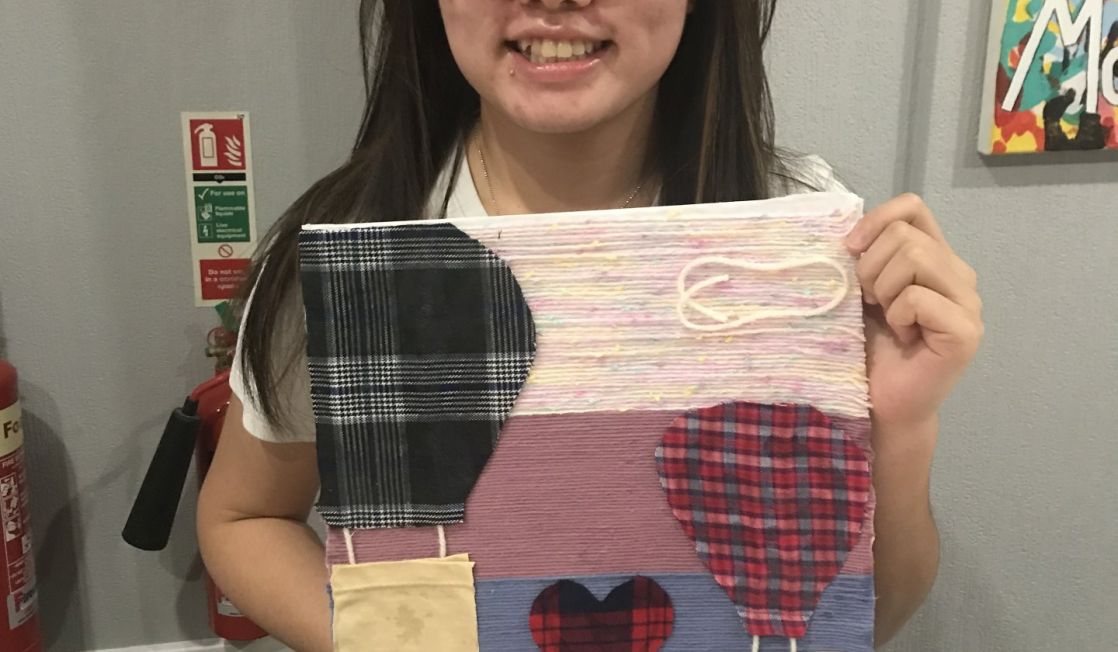 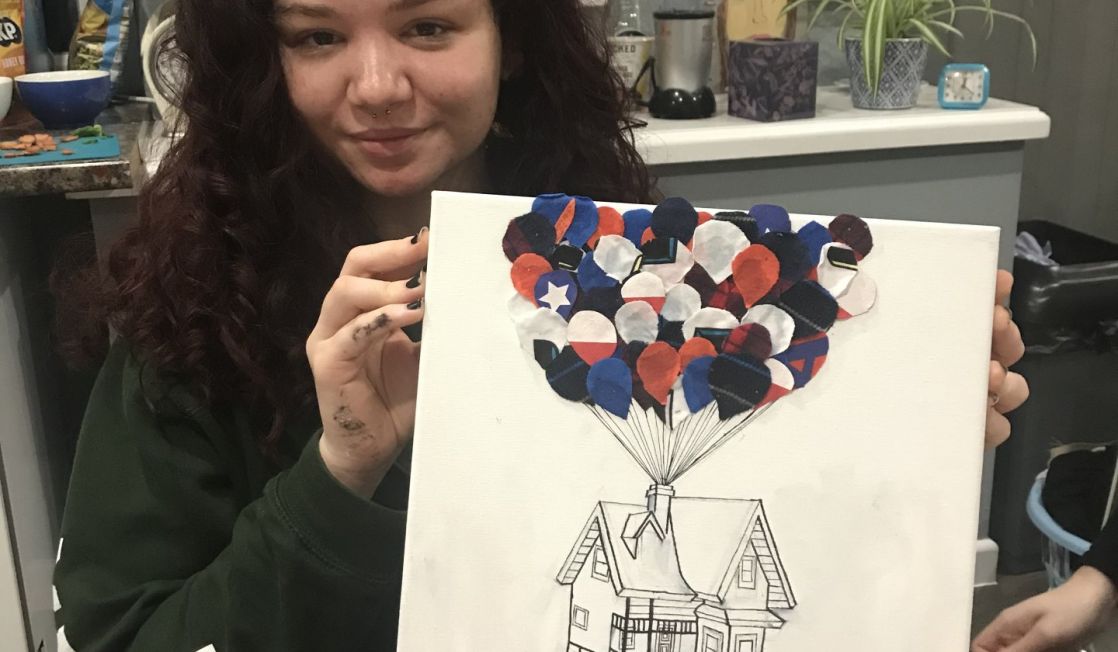 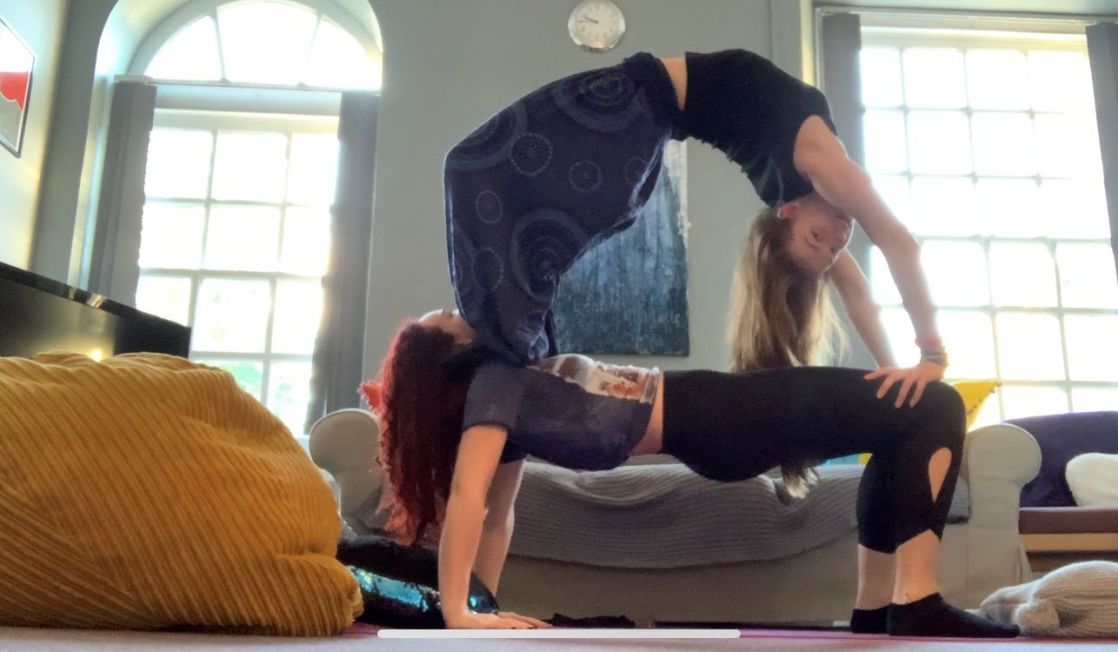 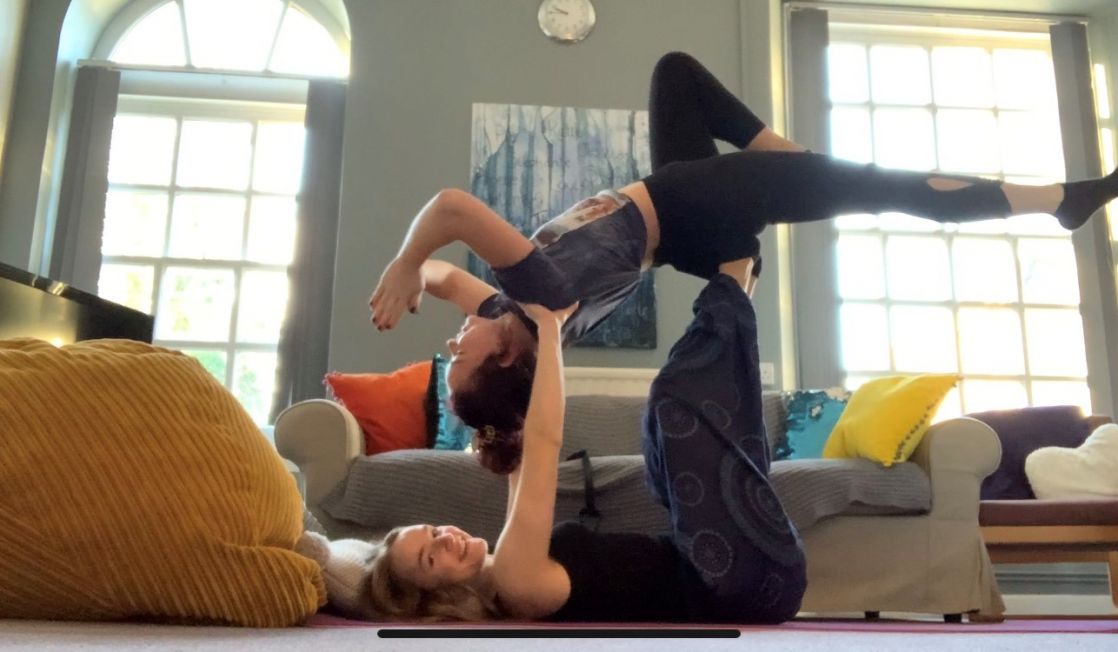