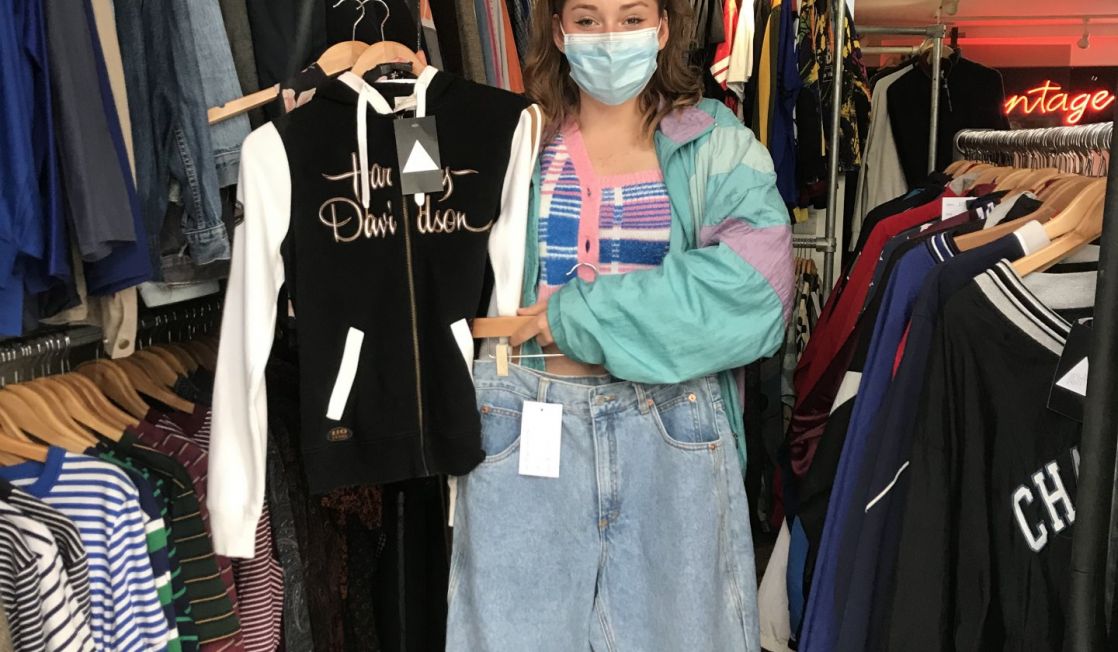 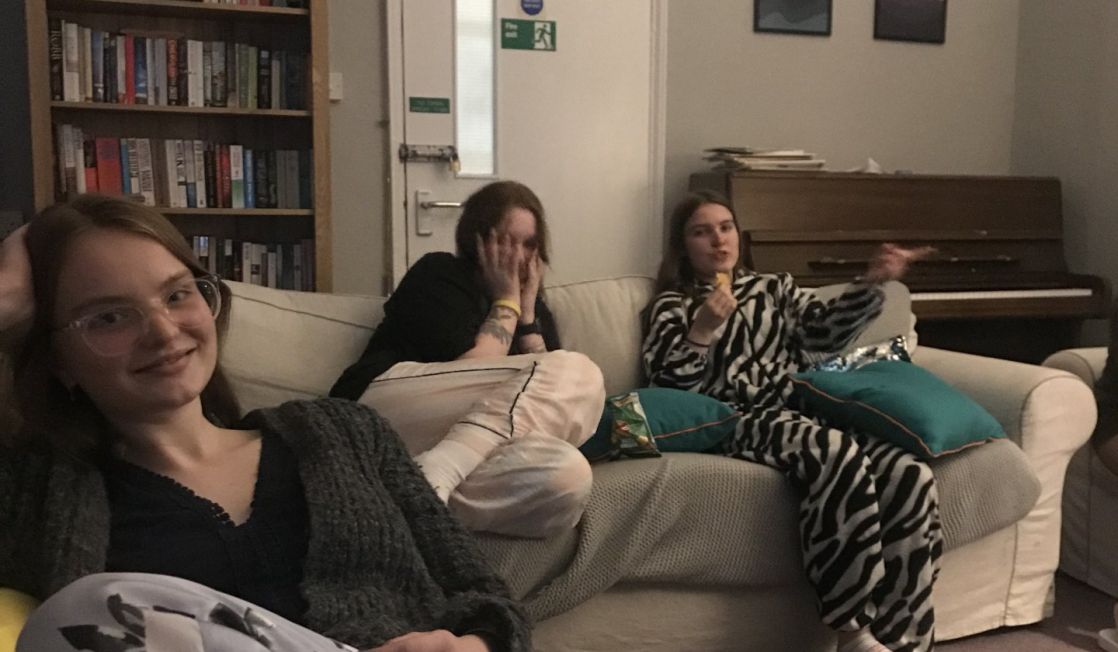 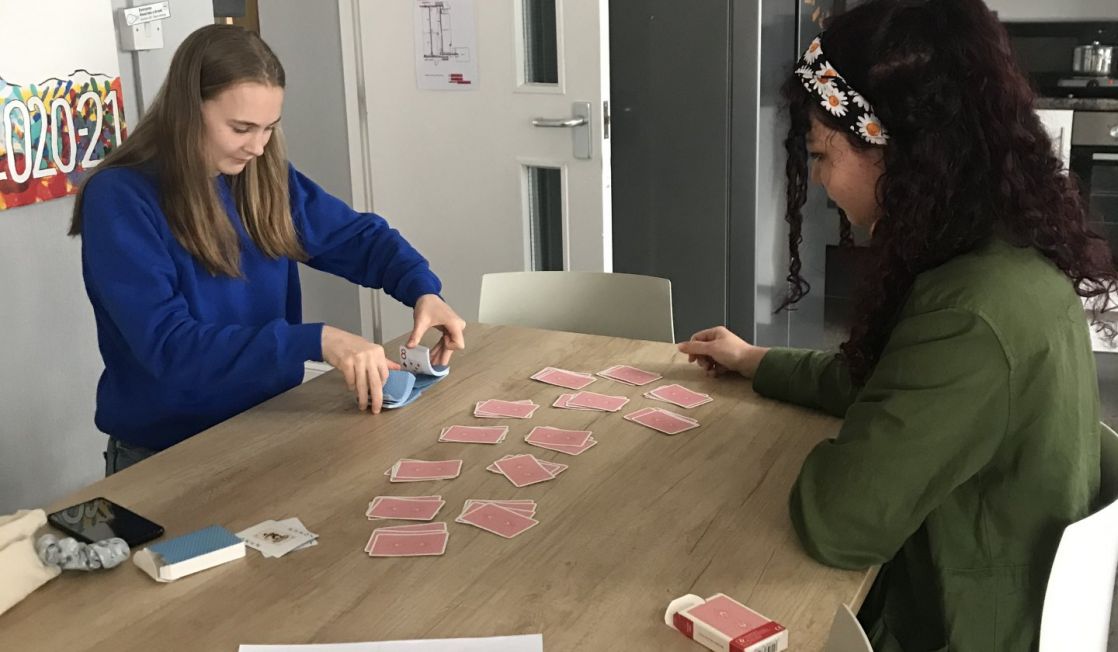 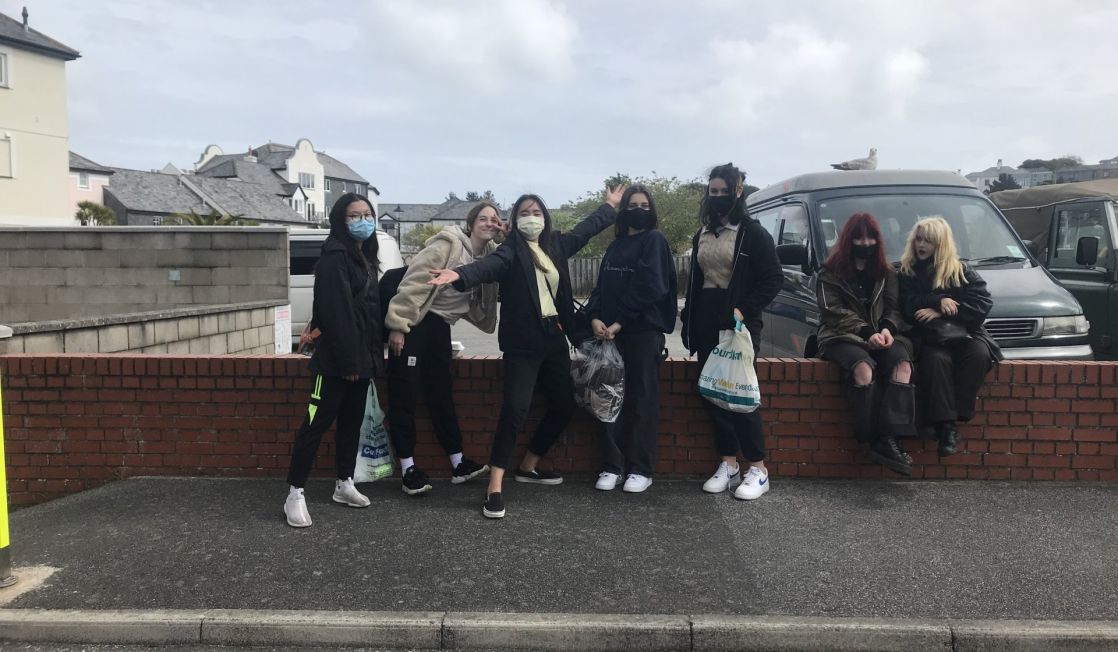 This weekend can only be described as an exercise in resilience and flexibility for the girls and myself. It was always going to be a little quieter than the super busy three day bank holiday weekend last week, but I have to say that Mother Nature and her rather awful May weather started a chain of events. The girls and I were booked to go surfing this weekend at Gwithian beach. It is a fabulous activity which everyone enjoys, however the forecast for Saturday was so dire that the surf school advised us that it would be best if we postponed that activity for a couple of weeks. Given that it was going to rain for most of the weekend, I decided that a nice train ride to Plymouth to visit the indoor shopping centre would be a nice distraction from the weather. Who doesn’t love a bit of retail therapy? However, on Saturday morning we awoke to an email from GWR to advise that all trains out of the county had been cancelled due to carriage faults – it made the national news – and therefore, activity plan number two was cancelled.

After our usual Saturday morning brunch prepared by Chef Cath, we headed back to the boarding house to discuss our plans for the weekend. We decided that since the weather was so awful that Saturday would become our “chill out” day and that we would plan to venture out on Sunday when the weather hopefully would stop raining and blowing a hooley.

The Upper Sixth girls spent a large amount of the day revising for their Phase 2 and Phase 3 A-level assessments, whilst others in the house completed prep work, worked out in the Fitness Suite, did their laundry, dodged the raindrops to grab some Tesco essentials and generally hunkered down and listened to the rain.

Kristina used her afternoon to make some amazing Russian dumplings. She put so much time and love into those dumplings. I was fascinated to watch how they were made.

Around lunchtime we held a very quick fire alarm practice – no it wasn’t planned – however a screeching hot wok was responsible for our eviction into the rain for a few minutes. I am pleased to report that everyone responded as they should and there were no further issues. I am hoping that counts as our half termly practice!

During some relaxation time the girls played a card game called Racing Demon and it would appear that speed is of the essence!

Our supper on Saturday evening was gammon steak or seasoned chicken with Cath’s homemade fries. The dessert selection was superb.

Our Saturday evening activity was also subject to a change due to the weather. We had hoped to get the girls and the senior boys from Trennick together to share in a socially distanced card game night with snacks, however the rain put pay to that idea. So, the girls wrote me an ice-cream wish list and our PJ/Ice-cream/Movie night came together. It was the perfect evening to get the blankets out, the movie on and snuggle with a bowl of Haagen Dazs. Mother Nature would not ruin our Saturday night fun. Although it was not what we had planned it was lovely nonetheless.

Sunday morning dawned with a hint of blue sky but still very windy. The girls enjoyed a lie-in until our roll call at 1050, although I note that a few of the girls hit the gym for an early morning workout. Another lovely buffet brunch and we were ready to head out for our weekend trip. With the trains still having issues and the surfing postponed, we grabbed a school minibus and with me behind the wheel we headed to Falmouth for a blow of fresh sea air. The girls had a lovely couple of hours walking along the sea front, popping into the little independent shops and trying some local snacks. The vegan takeaway was definitely a hit! It was super breezy but there was no rain and the girls came back tired and windswept! What is it about sea air that makes you sleepy?!

Having enjoyed a delicious pan-Asian buffet meal, all that was left for the evening is our regular prep time, Covid testing and organising ourselves for the week ahead. Maybe in a quiet, reflective few minutes we will remember the alternative version of the bible story The Prodigal Son that the Rev taught us in Boarder’s Chapel this week and think about forgiveness and grace as we start a new week with fresh eyes and positive thoughts.