This week in Trennick House we have all been working hard and becoming used to school life with our friends again.

During the week we have been joining clubs to name a few…Alex, Jamie, Cam and Morgan have joined Dungeons and Dragons whilst Chun and Harrison play table tennis. Cameron has also joined the volleyball club.

Over the weekend we have hired some laser tag guns again as they were such a hit last time. We mainly played 6th form boys vs the school boys, unfortunately for the younger boys the 6th formers won most of the gun fights however David was an excellent marksman with the best ratio of “kills” to “hits”.

The lower Trennick boys also enjoyed a few night-time games for laser tag before bed on Saturday. The older boys opted to stay in the warm and play on the playstations and enjoy some pizza and snacks.

Sunday’s weather was much drier than the forecast suggested so we spent lots of time outside during the day. more laser tag obviously! In the evening after our roast dinner we ventured up to the Sir Ben Ainslie Sports Centre for some basketball. We had three teams mixed up from upper and lower Trennick, we played ‘winner stays on’ meaning that if your team score then you continue to play but the losing team leave the court and the third team come on. This allows the games to be quite fast and nobody is off the court for very long. There were some great action photos and some funny incidents of falling over, missed shots and uncoordinated dribbling, but we had such good fun!! 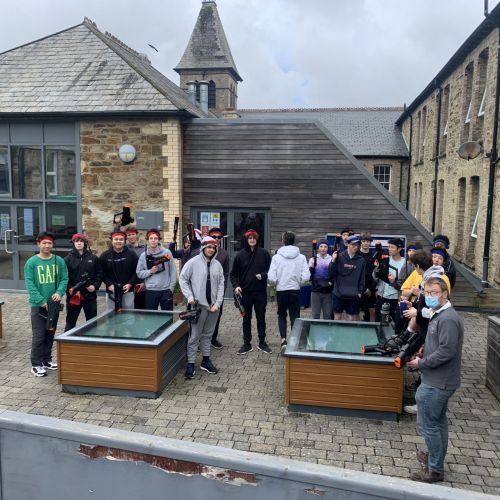 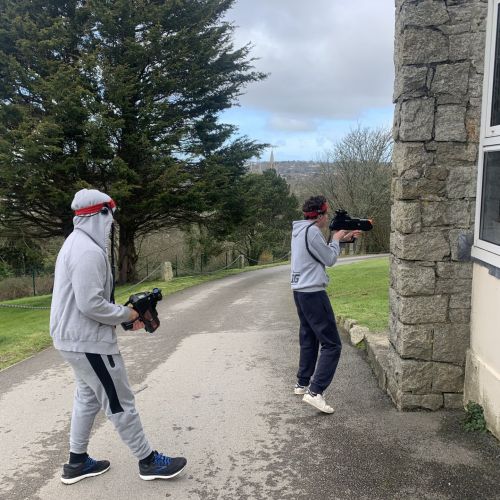 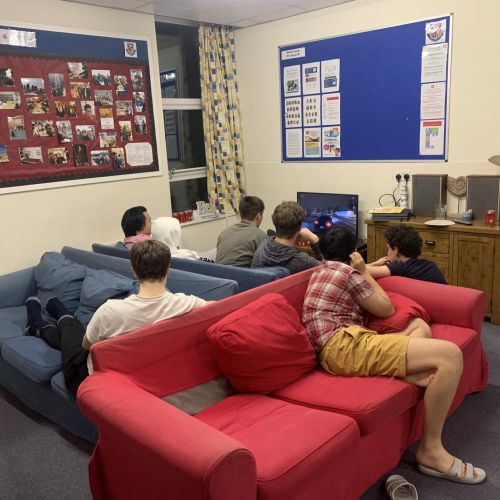 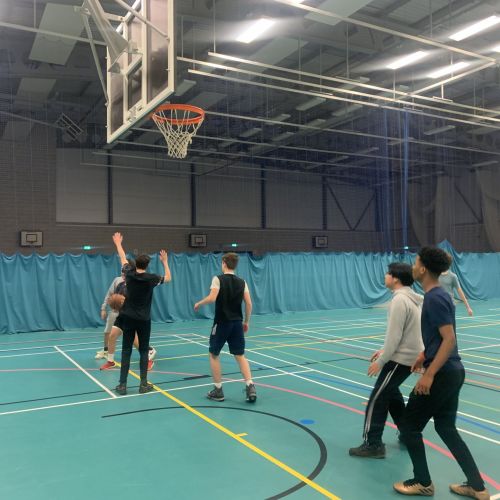 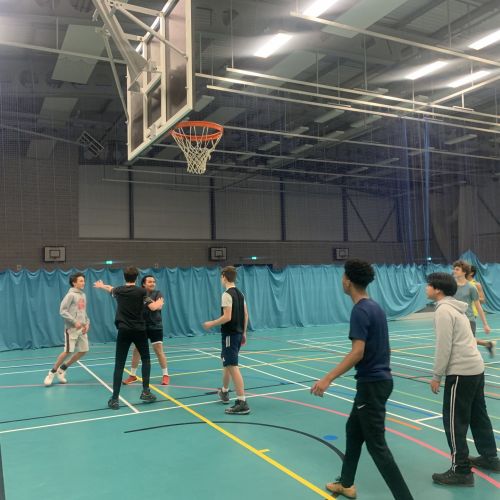 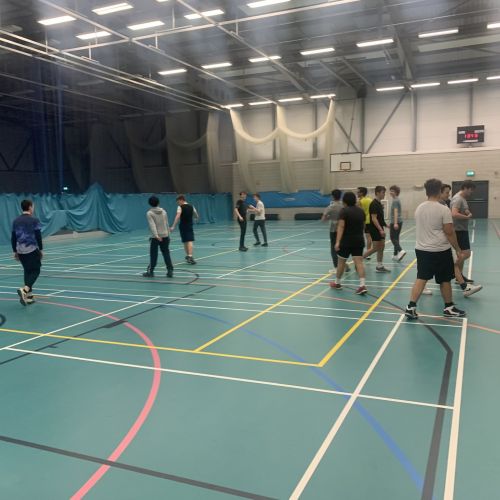