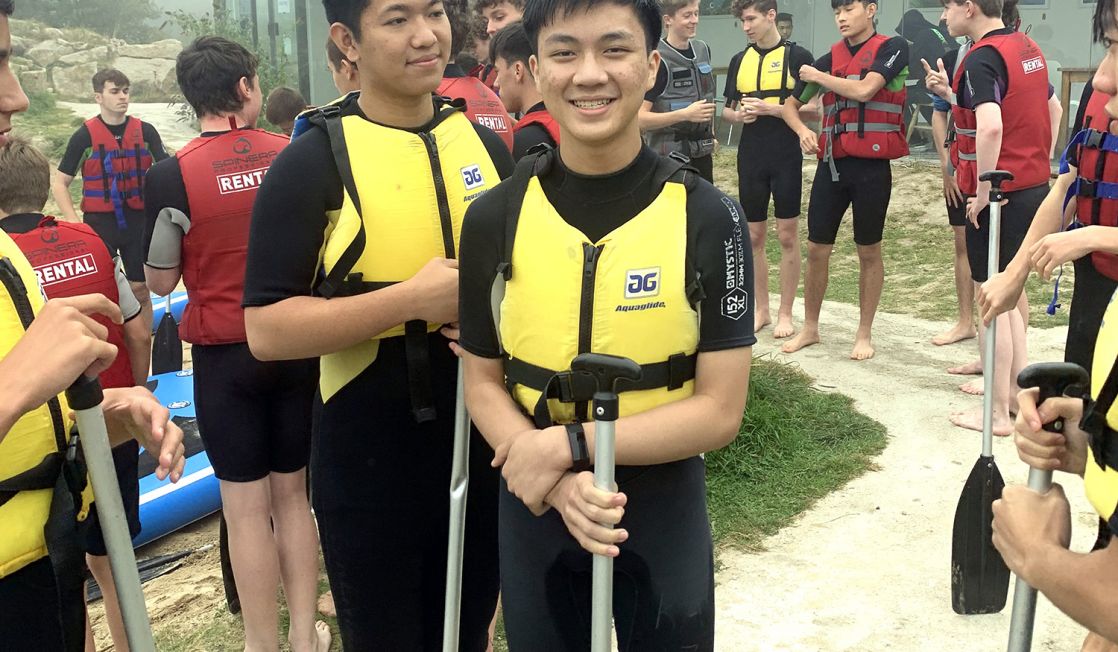 We have had a fantastic week welcoming back old faces and plenty of new faces too, with lots of new friendships made, we have been busy unpacking, exploring and having fun.

On Thursday evening, we took the boys up to the school fields to play some football. I have no idea of the final score, but we had lots of tired boys that evening.

On Saturday, we had our annual ‘selfie hunt’ around Truro City, which is where we send the new boarding students in groups around the city with a list of landmarks and shops that the boys have to take a selfie with.

During the evening on Saturday, we had a whole boarding community softball game on the school fields. We mixed the houses into four teams and played softball for 2 hours. There were plenty of good catches from Nils Harmsen, who decided the best way to catch was one-handed, and Seb Richie hit some fantastic home runs, earning his team many points.

After softball, the older boys went to Malvern (the senior girls’ house) to play some games and watch movies, whilst the younger boys invited the junior girls into Trennick for pizzas and a movie. Unfortunately, this was cut short due to the fire alarm going off.

On Sunday, we enjoyed a relaxing morning with a bit of tidying and familiarising ourselves with the school grounds. In the afternoon, we went to a disused quarry that is now an adventure water park. All of the boys and girls came and got a little cold but had great fun. They had races, some wrestling on the giant stand-up paddleboards, and plenty of fun on the huge assault course. Rodrigo seemed to be the king of the paddleboard wrestling. However, Jaden was first on and last off the assault course with a trampoline, giant ‘marshmallow’ and two big slides.

With some tired boys Sunday evening is a quiet time whilst we get ready for a week in school. We will continue to familiarise the new boarders with our house during the coming week, with help from their returning boarder buddies. 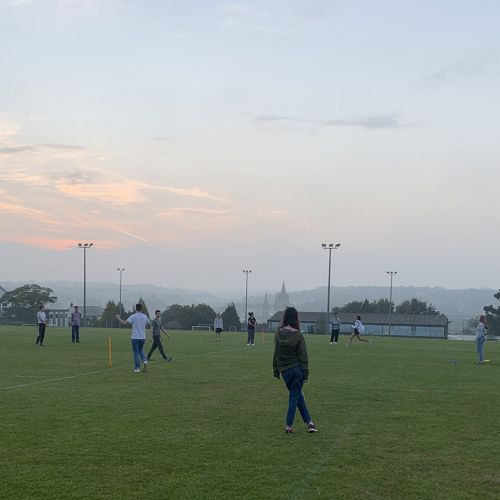 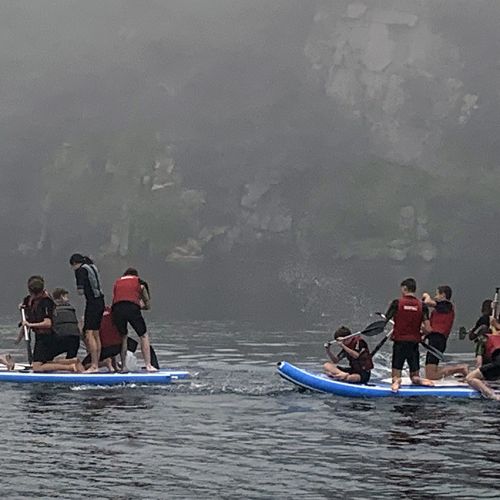 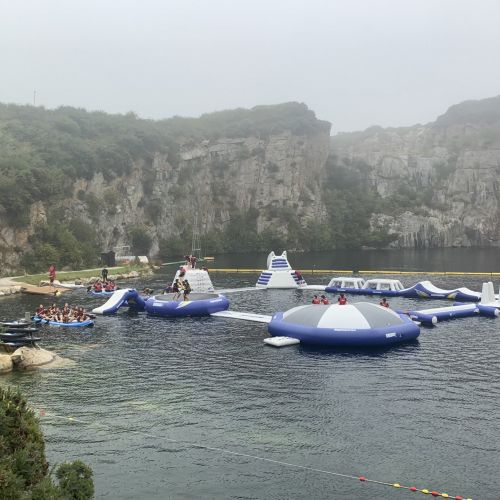 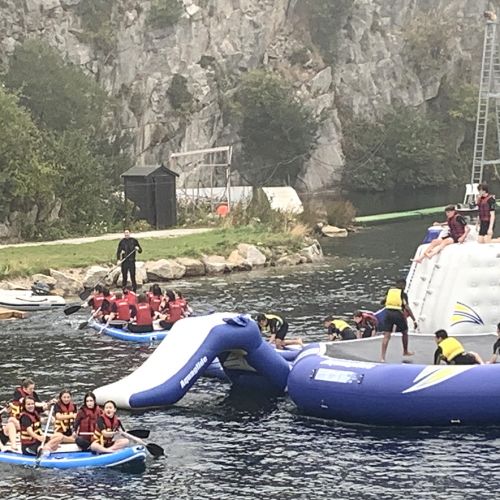 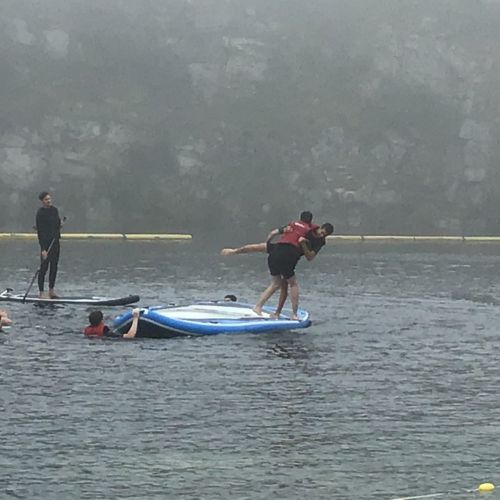 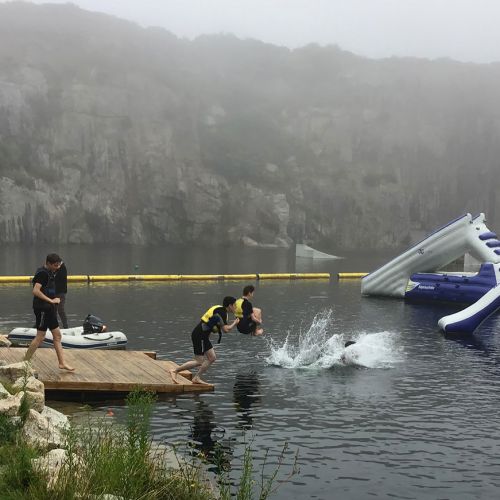