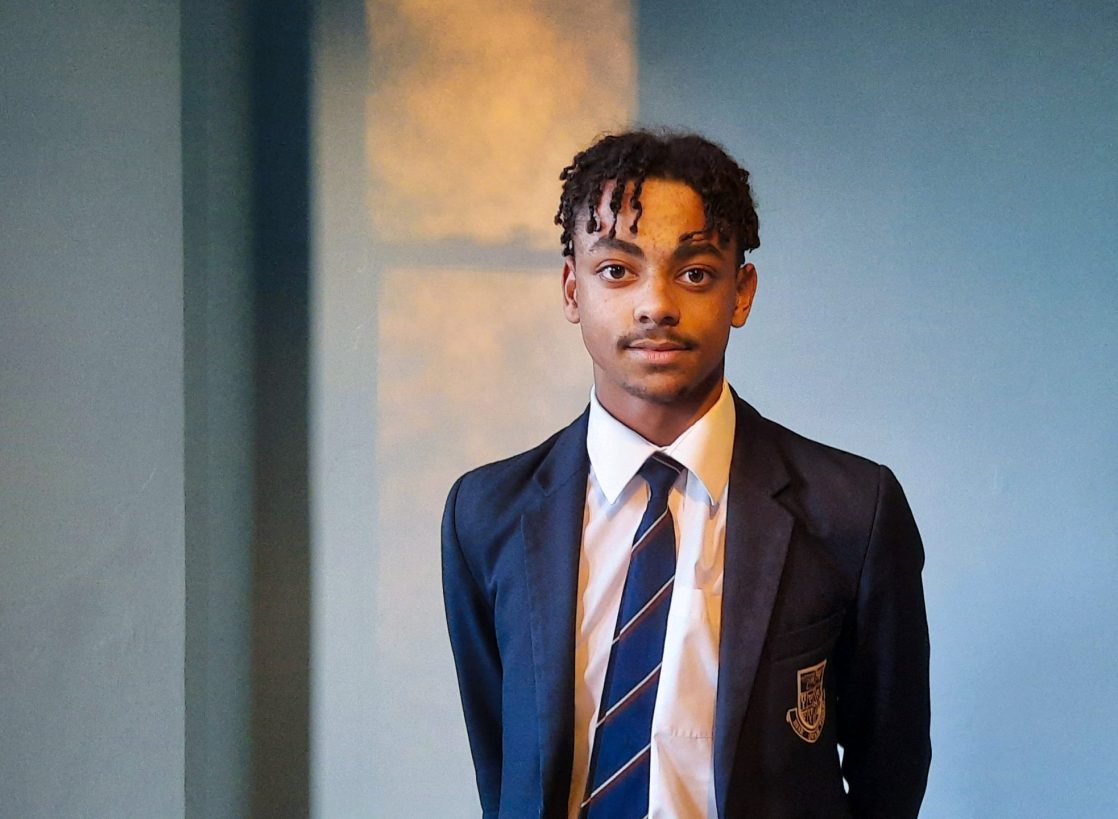 Sitting your GCSE mocks and playing football for England might seem like an impossible combination, but one student, Freddie Issaka, is showing us all that it is doable with a lot of hard work and determination.

Freddie joined Truro School in the 1st Year from Archbishop Benson School in Truro. It quickly became apparent that he had a genuine talent for football. With support from his family and Mr Hooper, Freddie has gone on to achieve some amazing success by the age of 15.

A regular on the Plymouth Argyle Under 18 team, Freddie has recently debuted as the youngest ever First Team player for Argyle. He has also been called up to play for both Wales and England, most recently in an international against Turkey, with England winning 3-0.

We have managed to catch up with Freddie to chat with him about how he manages to balance his studies (he is currently sitting his mock GCSEs at Truro School) and his football career.

First of all, congratulations on your recent wins with England against Turkey and Plymouth Argyle against Birmingham City.

Director of Sport, Dan Sanderson, says of Freddie, “Freddie has had a whirlwind few months; making his professional debut and becoming the youngest ever player in Plymouth Argyle’s history, being selected to attend Wales’s and England’s national u16 week-long training camps are the standout highlights. Freddie has still been representing the school team and continues with his studies alongside the many miles of travelling.

“We are really pleased for Freddie and we are all looking forward to watching his matches and seeing his development continue. It is no easy feat to balance as much as he is doing and it is a testament to his increased maturity that Freddie is able to perform on the pitch and at school.” 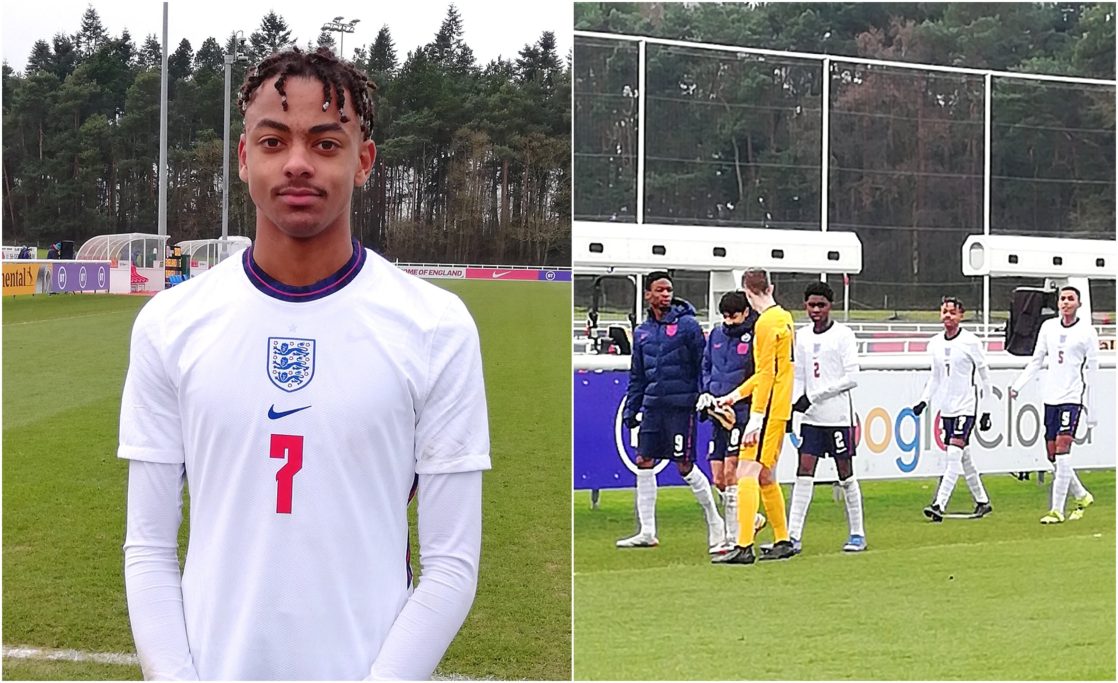 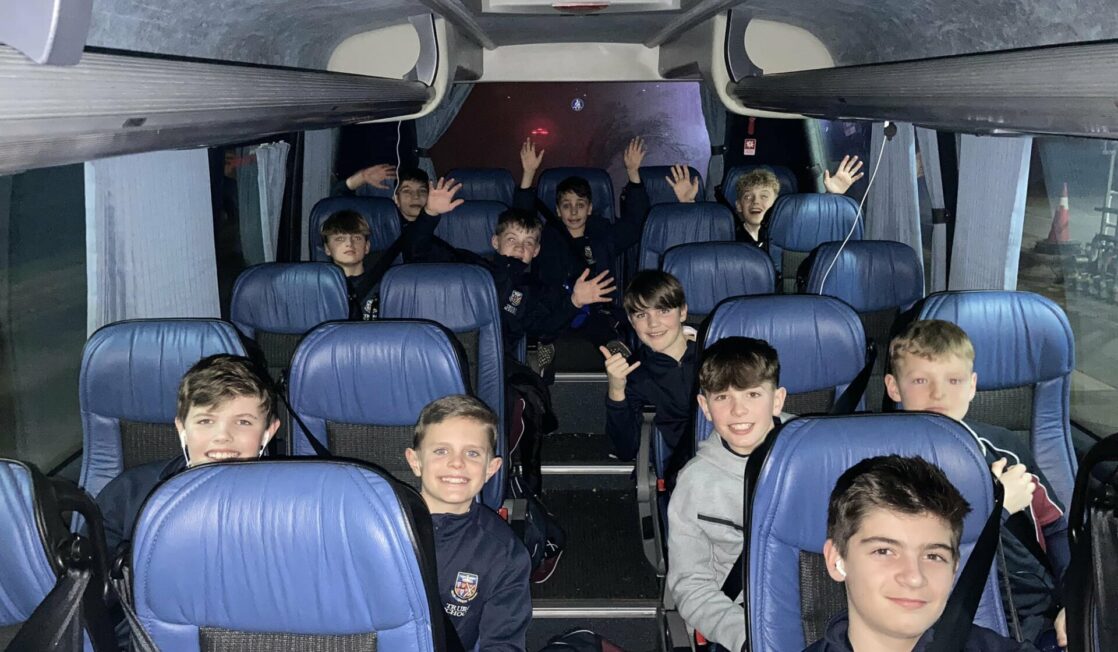