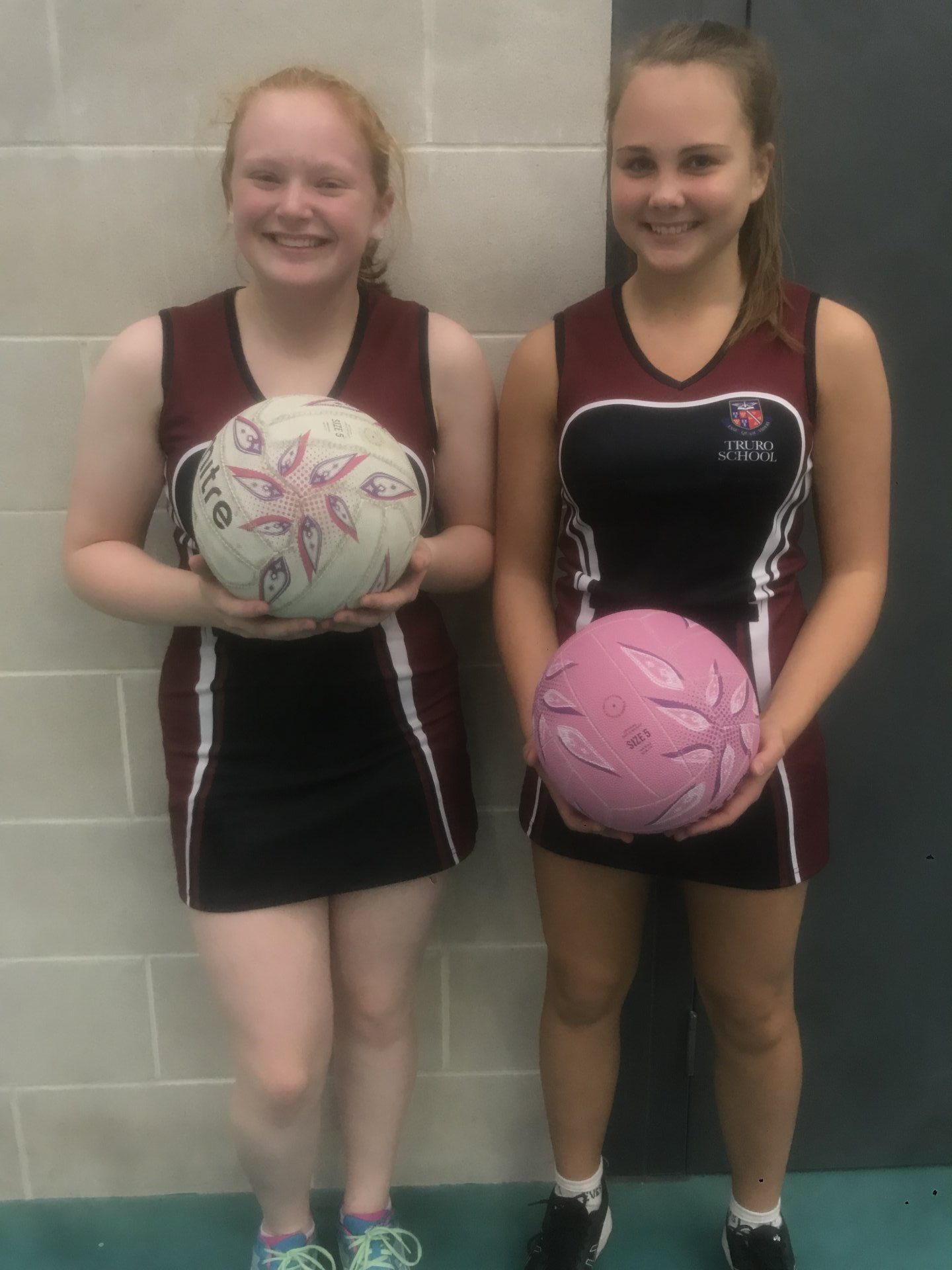 With just one week left until the half term break there is an air of excitement about the place, however the girls haven’t let that get in the way of hard work and lots of fun!

As always it has been a very busy week at school with everybody working hard to accomplish the best possible grades in their mid-term tests and to impress the teachers prior to reports being written! Alongside the academic effort our girls have also been spending their time with the usual extra-curricular activities including a netball match for Jess and Olivia against Brannel. The girls played hard but unfortunately didn’t win the game; Jess however was voted player of the match by the opposing team, quite an accolade. Well done Jess!

We also had Isha taking part in her first Truro girls football match, despite our team’s inexperience and sadly losing the game, Isha came home full of enthusiasm and energy for the next game. Miss Birkett said this was a common attitude amongst the girls and she was very proud of that. She hopes to encourage some more of the boarders to join in next time.

On Friday we had a non-school uniform day and as you can imagine there was much discussion, even a small fashion show before everyone decided what to wear, we certainly have a house of stylish, if indecisive, young ladies!

Saturday was spent catching up on some prep, relaxing in the house and popping in to town for some pre-holiday shopping. After supper we were joined by the girls from Malvern house and we went up to the cookery school to enjoy an early Halloween celebration. The girls worked in small teams to carve pumpkins in to some wonderful expressive faces. We also had a team-making chocolate apples, a traditional Halloween treat. By the look of the girls faces afterwards I think it’s safe to say that not all of the melted chocolate made it onto the apples!

Whilst carving the pumpkins we listened and sang along to some songs chosen by the girls; even a Christmas song was included. We all had a lot of fun and culminated in selecting two winning teams, Aim and Tulip and Jess and Isha are the lucky winners of a Truro School Café hot chocolate, how exciting!

On Sunday despite the forecast for rain we were fortunate enough to have some beautiful October sunshine for our trip to the Falmouth Oyster Festival. All of our boarders enjoyed a wander around the lovely Cornish town of Falmouth whilst experiencing the delights of the many delicious street food stalls and entertainment that was available to them. After some discussion it seems the most popular was a Caribbean Style Salmon and rice, and not so much the Oysters.

And we finish our weekend as normal with prep, a good tidy up, bed making and ensuring we have everything ready for our next week of school. After which the girls will have earnt a well-deserved half term break. It’s going to be quiet around here without their chatter, laughter and singing. Ms Fiol and I won’t know what to do with ourselves!