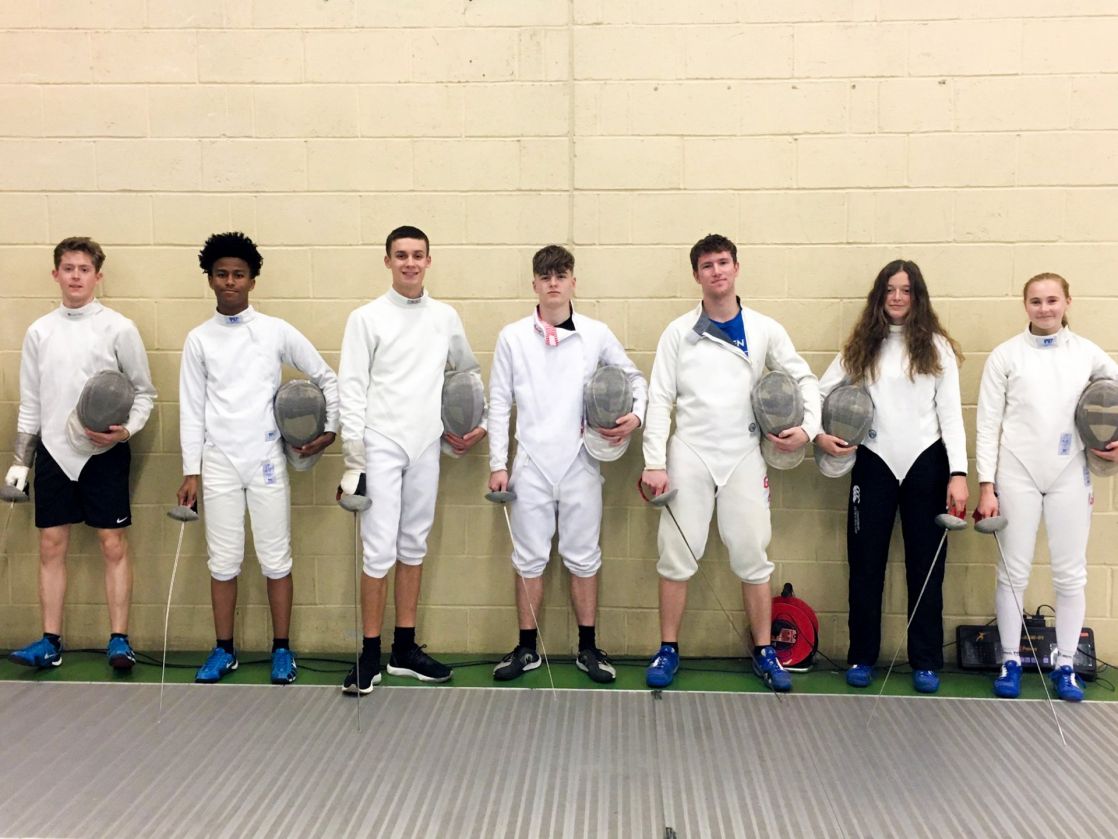 We are delighted to announce that eleven Truro School fencers have been selected to represent their nationalities on the upcoming international fencing circuit at Under 17 and Under 20.

After months of disturbance to training and cancelled competitions, our fencers dedicated themselves fully to zoom training and, when allowed, to sparring. Hungry for the new season’s arrival, our fencers have been excited to put their hard work into practice over the recent weeks in the domestic competitions. Thanks to their superb nationwide results since September, they have now earned themselves selections for the upcoming internationals.

Hot on the heels of the Under 17s in Sofia, the Under 20 team will compete in Sosnowiec, Poland. The event takes place just before Christmas and will feature Amy W, who is ranked 3rd after a stunning early part of the season, and Lexie C, with an Under 20 Great Britain ranking of 2nd. In the Men’s Sabre, Ethan H and Sam H will be competing at Under 20 level. Hattie W has also secured a place in the Under 20 Great Britain Junior Women’s Epee team at the Luxembourg international.

These results follow on the back of the Senior Fencing Championships, which took place in London last weekend. Hattie W got off to a shaky start in the Women’s Epee event before storming through the rounds to finish in 8th place, securing her selection for her international debut later in the season.

In the Women’s Sabre, there was a field of highly experienced ladies and we are delighted by Lexie C’s 5th place (whilst still only in the 5th Year), Amy W in 6th and Aimee W in 21st. 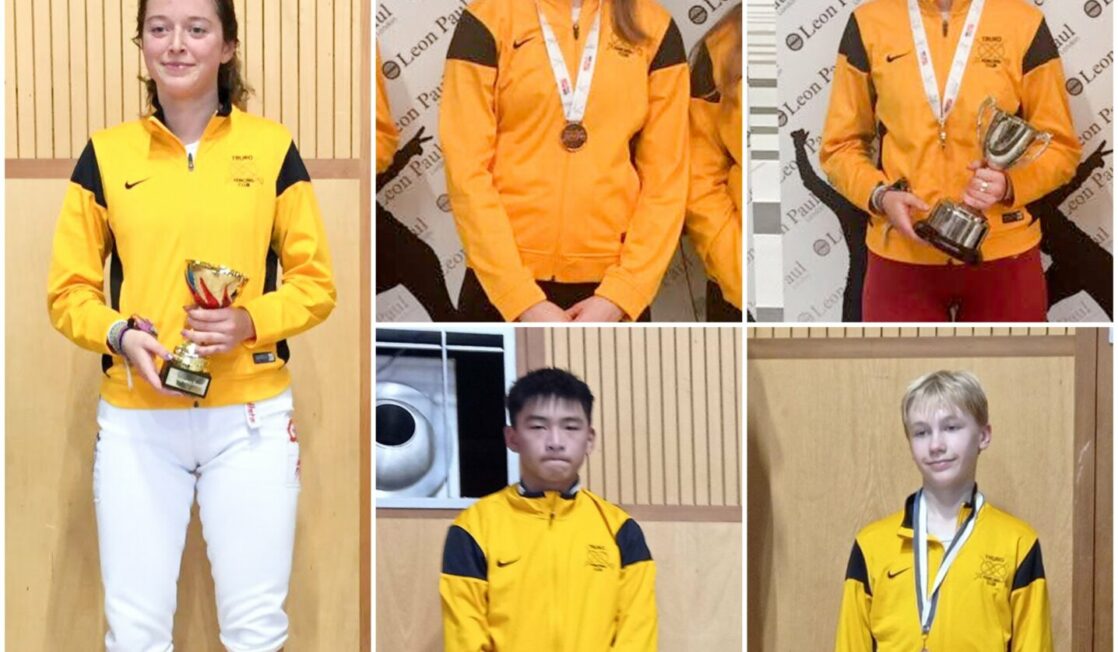 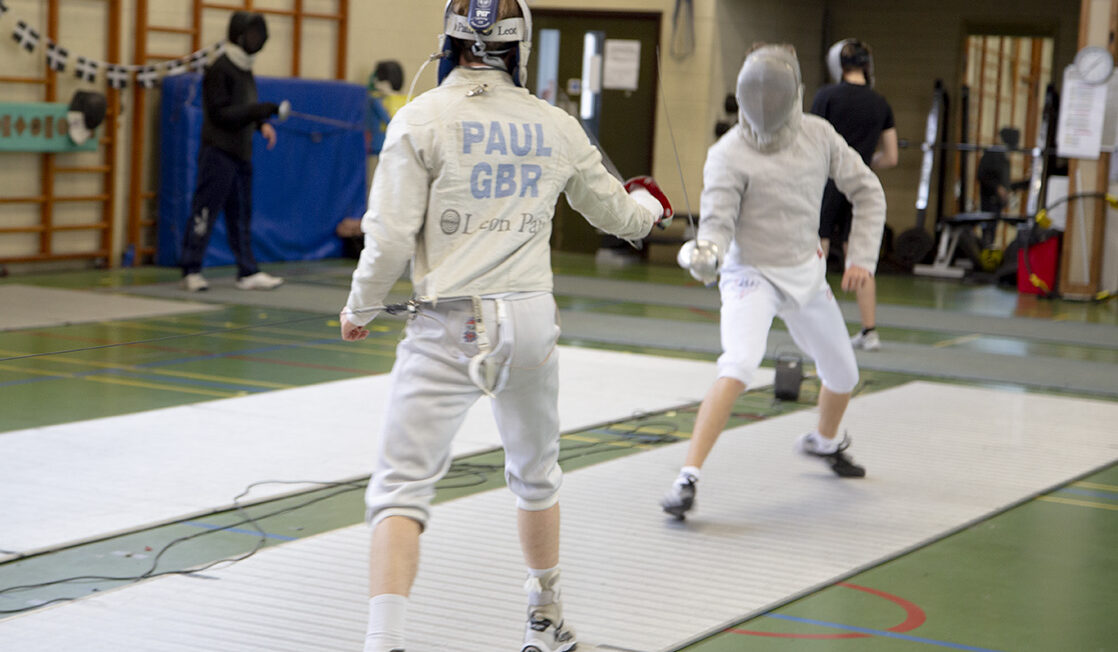 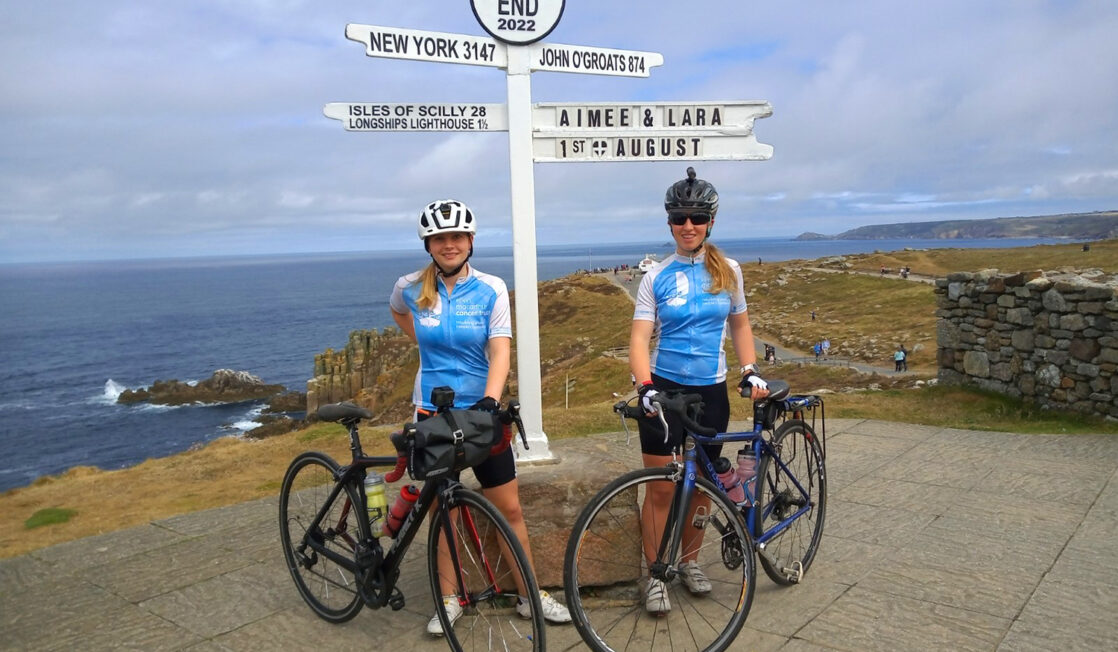 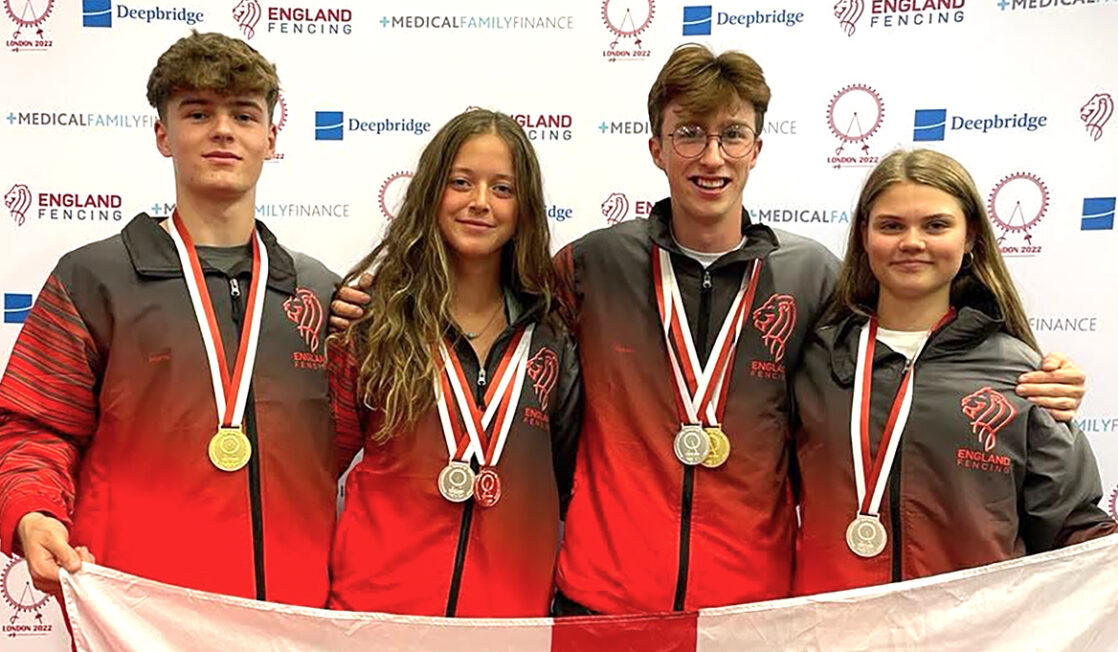