The girls arrived back in their usual dribs and drabs last Sunday and by 8pm the house was buzzing with activity as the girls caught up on all the gossip from the half term week away. Whilst the UK boarders headed home for a week, the overseas girls, in the most part, stayed with host families around the country; some stayed close to ‘home’ with placements in Truro and Falmouth, whilst others strayed a little further afield to guardians/hosts in Taunton, Bournemouth, Southampton, and even London. It was great to hear of their adventures and to find out that they didn’t all suffer quite so badly with storm Dennis…it is safe to say Cornwall was wet and windy all week!

Before I delve into this week comings and goings I have one or two things from the last week of last half term to mention first.

The London drama trip left early on the Tuesday morning with a 4am wake up call for Helena and Marie. The girls headed off excited about the packed itinerary ahead and thoroughly enjoyed the trip that spanned two days and saw them take in two performances, Touching the Void and Matilda, a backstage tour of one of the major West End Theatres and a theatre workshop at Covent Garden’s Pineapple Studio.

On the Thursday evening, Mr Thompson hosted what has become one of the highlights of the annual music calendar (and that is saying something – the music calendar is pretty vast and far reaching), the Jazz Concert, in which two of our Malvern-eers, Katie and Lowenna were involved. As ever it was a truly amazing concert and those that went to watch it came away in awe of the talent that was on display and that exists at Truro School.

Friday, and the last day of the half term was an emotional one with three too many goodbyes for our liking. Having spent a term and a half with us, the time had come for us to bid farewell to Theresa, Svenja and Pia. We do hope that the girls stay in touch and come back to visit if they are ever in the UK! They will be missed greatly but we wish them the best of luck as they return to their studies in Austria and Germany.

Now onto this week….

Unfortunately, the bad weather that ended last half term is still with us and we seem to be working our way through the storm alphabet quite quickly. We have seen Ciara and Dennis and are now in the midst of Jorge with HorHay to come! The girls, and myself and Mrs Wood have left the house each morning with raincoats and umbrellas and have arrived at the dining hall for breakfast looking like drowned rats and wondering why they had bothered to wash and dry their hair!

This week, with no easing in, the girls have got back down to business, studying hard in prep time and making the most of the extracurricular clubs and activities. Rehearsals for the Sixth Form school play have ramped up and the charity concerts, in which Katie, Lowenna and Helena G, are performing next week have been practised for. Helena P headed to the big smoke, all expenses paid for by the BBC on Wednesday, and we welcomed Charlotte for her first full week as a flexi boarder.

The weekend started very calmly and quietly on Friday; the common areas were empty with girls either performing in the Cathedral Spring Concert or playing badminton it the SBA. Lots of the girls signed out for early nights. Helena returned from an exciting couple of days having attending a BBC proms concert in which her composition was sung ! An amazing achievement of which we are very proud!

Saturday morning had a bit more of a vibe to it, some of the girls set their alarms for early wake ups to get to the gym, Louis headed off to the Burrell Theatre for drama rehearsals, and Tulip took her turn working in the Gallery. In the afternoon the kitchen oven was put to good use with Leanne and Jess making a delicious carrot cake, Aim watched a film at the local cinema and a lot of prep was completed Marie, Helena G and Codi (didn’t seem to even come up for air!).

Saturday evening saw games of Uno with some of the Trennick boys who visited, nachos and cheese were tucked into and the girls enjoyed making ice lollies (fruit, yoghurt and even Iron Bru! creations) together.

On Sunday, Tulip was up early for a train trip to Exeter, Leanne and Jess headed to Plymouth for some shopping and Codi spent the day with her godparents. Those that remained, following the success of last half term’s PSHEE Life Skills workshops, worked through a carousel of PSHEE well-being sessions that included mandala drawings, singing, yoga and coping with exam stress. The girls engaged brilliantly and made the most of each workshop; hopefully they will find the strategies useful in the future.

This evening we have been treated to a slap up roast dinner with all the trimmings and the girls are now working hard at some prep, sorting bedrooms and generally getting organised for tomorrow and another full week.

The week ahead has been dubbed ‘Healthy Eating and No Food Waste’ week in the boarding community and I am hoping the girls will enter into this in the intended spirit, challenging themselves to eat the rainbow at each mealtime and to only take what they think they can eat, going back for seconds if still hungry. The Charity Concerts, both junior and senior will be brilliant I am sure, and the girls will take part in an escape room type weekend activity next weekend when ‘Out Fox the Box’ come on site to provide quick thinking and team building type challenges. 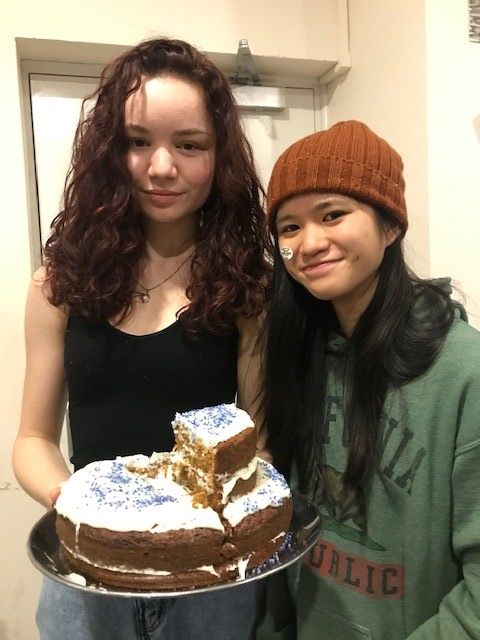 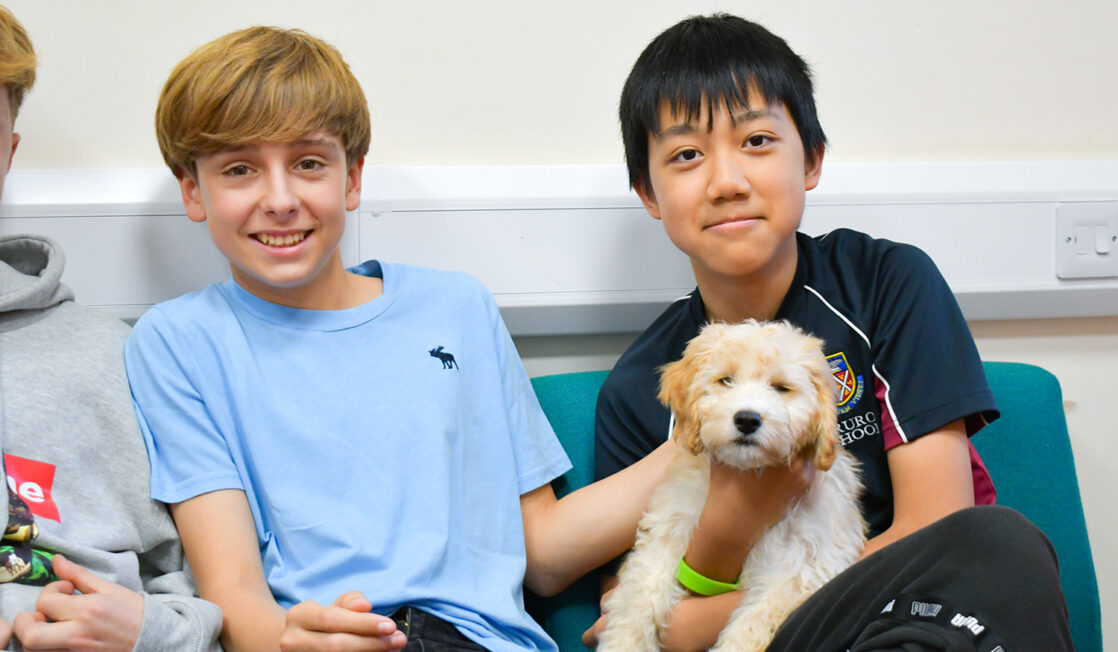 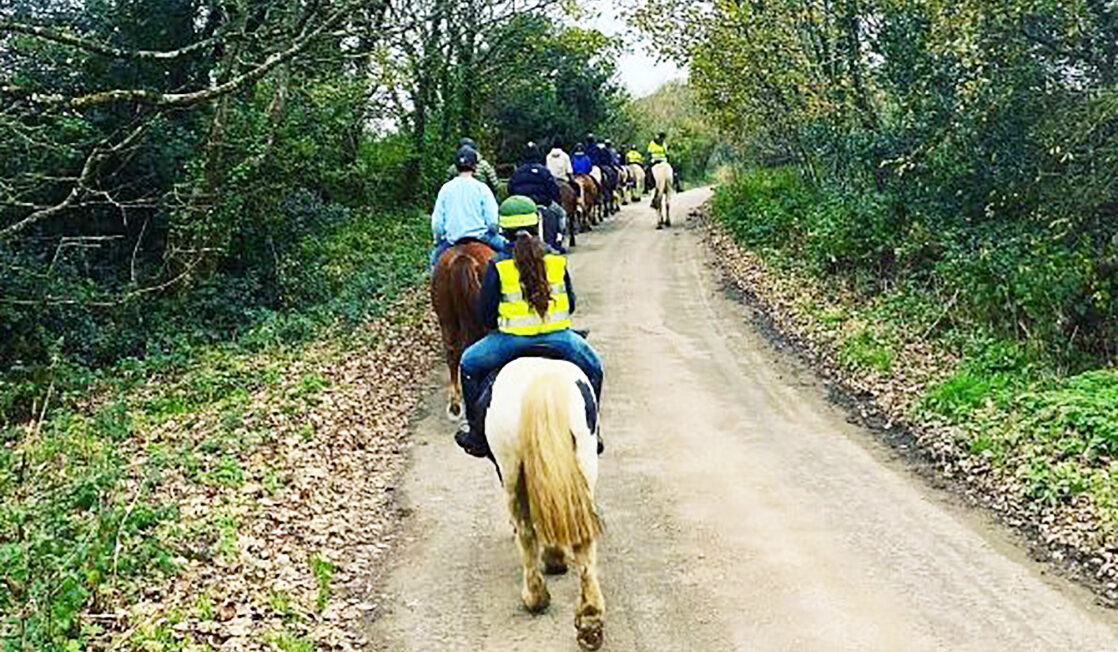 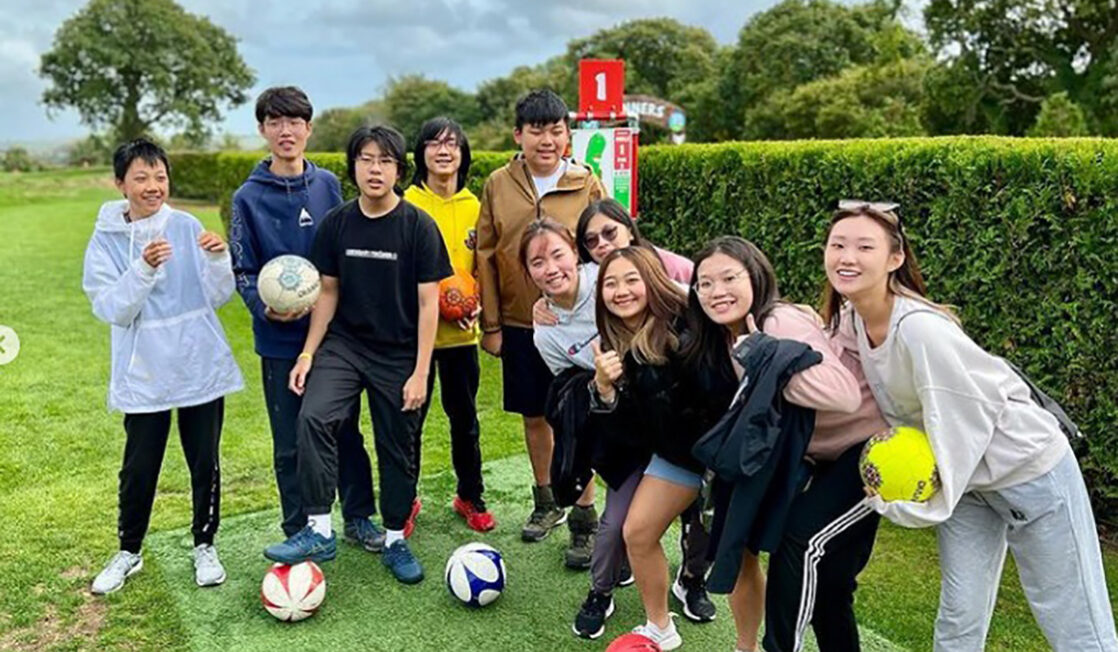 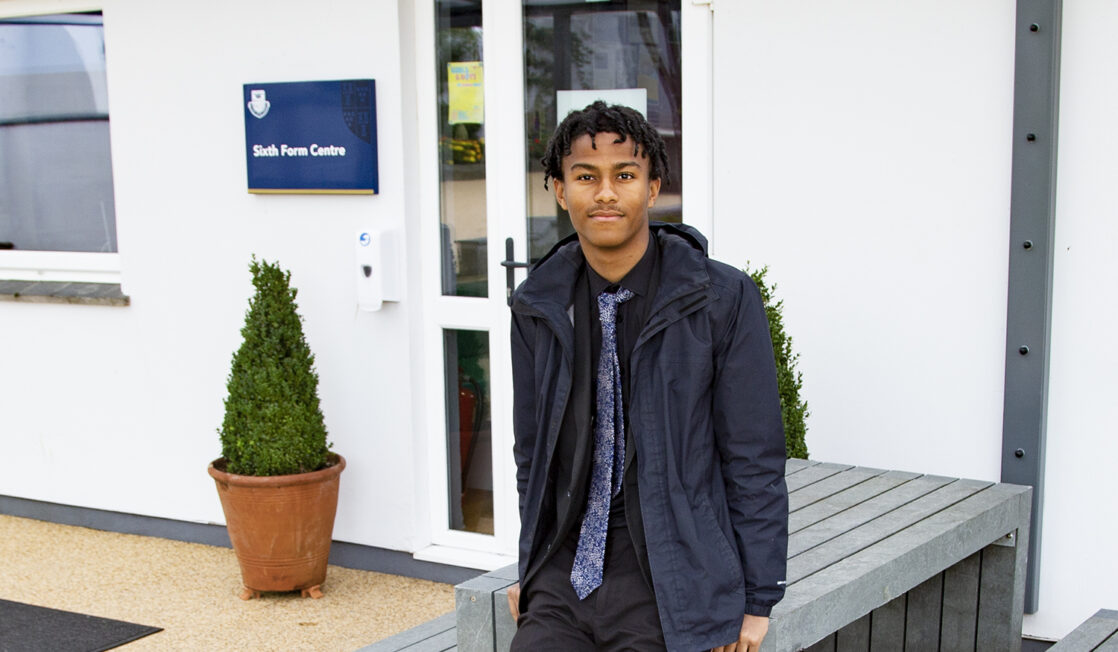