We have had a great few weeks in Trennick with many different highlights, activities and trips. Boys have been performing in music concerts, playing in sports matches, travelling to debating competitions, winning county tournaments, practising golf, and learning the Olympic Sport of BMX biking.

Obum has had a busy week playing for the school football team. Obum in one of the strikers, and his coaches report that he played well in the midweek 1-0 win over Liskeard College, and the Saturday victory over nearby rivals Shebbear School. He has some tough matches coming up against Blundell’s School and Plymouth College.

Finley travelled to Southampton to take part in a Schools Mock Trial Competition, and then to Taunton for the Oxford Union Schools’ Debating Competition. He enjoyed both trips and appears to be growing into a fine orator who can think quickly and argue well.

Max and Pao represented the school badminton team at the Cornwall County Competition. They played six matches against various schools and won them all! They have been crowned County Champions and are looking forward to the South West England Regional Competition after half-term.

Also playing for the school were Bosco, Trevor, Lorenzo, Ries and Ryan on the basketball court. They travelled over to local rivals Truro College and ended losing very narrowly 40-41! The game was much closer than last year which showed how much the boys have progressed.

Last weekend we visited the nearby Cornwall BMX Racing Club. BMX bike racing is a very popular Olympic sport, and the boys were keen and enthusiastic to give it a go. The morning started with learning how to control a BMX bike, while riding around the car-park. Not sitting down, and only using one brake took a few practises, but soon enough the riders were ready to try the track. After a few rounds on some of the easier ramps and jumps, the boys quickly progressed to the starting gate and hill. Mr. Nick Pilborough, Cam, Lukas seemed to be the top riders and they entered the final race with some of the boarders from Poltisco. Mr. Pilborough managed to get an early lead, but took a turn too aggressively and ended up having a nasty crash! This meant that Lukas who was close behind went into the lead and ended up Champion. The coaches at the BMX park were fantastic; they presented Lukas with a trophy, and they are hoping that we go back next term.

Lorenzo and Trevor have been developing their leadership skills, by taking on the role of acting prefects. They have been organising the orders of the snack box, and making sure that there is enough bread, milk and cereal in the kitchen for hungry boys. They have been leading a duty team in the evening to ensure the house is kept tidy. They have also organised a Saturday evening social activity. The boys enjoyed Lorenzo’s film night in the common room, and they also enjoyed Trevor’s weekend chess competitions and Saturday evening pizzas.

On Friday evenings, the school sports hall is open to the boarders, so it was great to see so many of them making good use of the opportunity to play an evening game of basketball and badminton. Dan, Cam H, Felix, Pao, Kevin, Ryan, Trevor, Ries, Jack, Bosco and Tony were all having fun with boarders from the other houses, while having a good workout at the same time.

The last highlight to mention was Saturday’s golf lesson at the nearby Radnor Gold Club. The boys were taught well by Mr Matt Tucknell, the golf-pro. Swings were improved, drives straightened and putting improved. There was time to have a quick go on the first hole, but the weather started to get too chilly so we headed back to school to warm up with supper in the dining room. We look forward to going to Holywell Bay golf course next term for the annual Boarders’ Golf Challenge Cup. 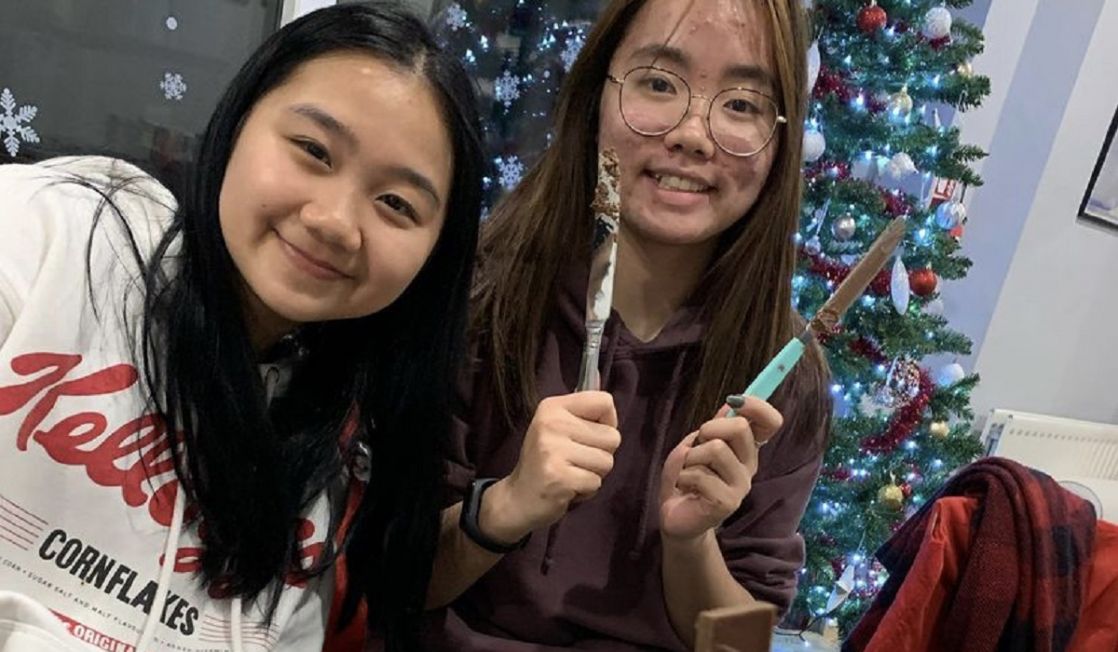 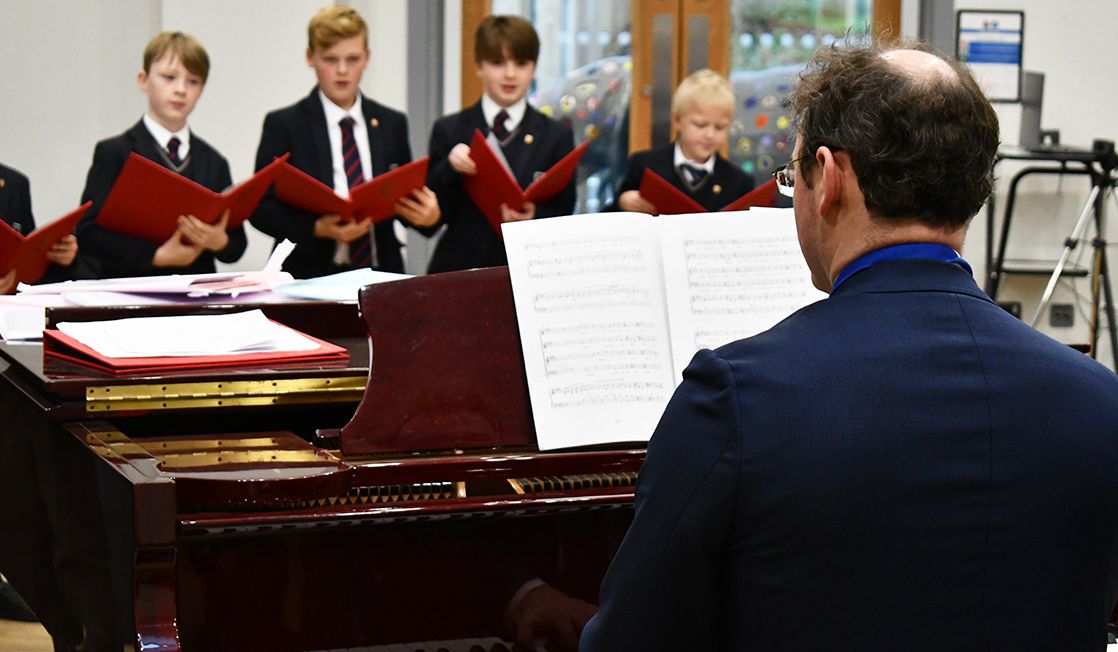