Mine isn’t a story of a steady, calculated rise in reaching the top of a chosen career mountain impressively young, nor is it guaranteed to inspire envy in my contemporaries, said Susie Bell, who attended Truro School Sixth Form from 1984-1986.

Susie explained: I studied three A-Levels, and I comprehensively failed all three. There were several reasons for this but I suppose a period of undiagnosed depression was at its worst during my A-Level years, only finally lifting completely during my second year at university.
Having gone through a rocky period, Susie’s story has a happy ending. Such is life, the former publisher has had trials and tribulations, but using her determination and enthusiasm, has fit many lives in to one.

My time at Truro School heralded an era of previously unimaginable freedom and new friends but it took me some time to adjust to this sudden broadening of my horizons. I met my former husband at Truro School and we married in 1994 when we met again after university but divorced a few years ago.

After leaving school, Susie attended Lancaster University where she studied Independent Studies which included spending three months of her second year at Copenhagen University as part of the Erasmus programme.

She graduated in 1990 and wanted to work with books, and subsequently moved to London where she spent three years at Bloomsbury Publishing working on foreign rights and contracts. She then moved on to HarperCollins Publishers for seven years, working in foreign rights for the Times Atlases imprint, and then as a PA to the Group Production Director. At this time, Susie decided to start writing young adult fiction herself, and successfully found an agent for two stories but found it difficult to find a suitable publisher.

In 2000, Susie changed tactic and decided to work freelance as a book designer.

I worked first for my colleagues at HarperCollins, building up a portfolio and improving my skills, then I was lucky enough to be able to win work from other companies. Book design has been the biggest, most consistent part of my working life.

After 15 years living in London, Susie and John moved to a rural Chilterns hamlet on the Hertfordshire/Buckinghamshire border. She described how they threw themselves into the local community and, as well as working for the parish council, bought a horse after many years of riding other people’s and joined the riding club, competing in the club team at national level for show jumping and one-day eventing.

Fast forward and at the age of 47 in 2015, Cornwall was beckoning Susie home.

I accidentally fell into my next career as a dairy farmer when I met my new partner, Kevin, and I am now based in Gunwalloe near Helston.
Susie explained her new found passion: Five years in, I have raised over 200 calves mostly single-handedly from birth, learnt how to milk cows, taken over the ordering, mixing and providing all the various feeds for every animal (including ten cats and a dog), and learnt how to diagnose and treat the most common cattle illnesses and diseases.

Surprisingly, her dairy farmer and book designer career work well together, explaining that when she needs a much needed screen break and to stretch her legs, she gets stuck in at the yard, getting wet and muddy.

She said: I’ll be gratifyingly mobbed by my hungry calves and get covered in a variety of unmentionable excretions!

Describing her life as a ‘portfolio career’ she pondered: I’ve never been bored for long, I’ve always been mostly in control of my general direction, even though I admit it does look random set out on paper, but three cheers to Truro School for launching me into the real world all those years ago!

Susie wisely said that she realised how many different things are possible to learn in a lifetime, and that learning never finishes. 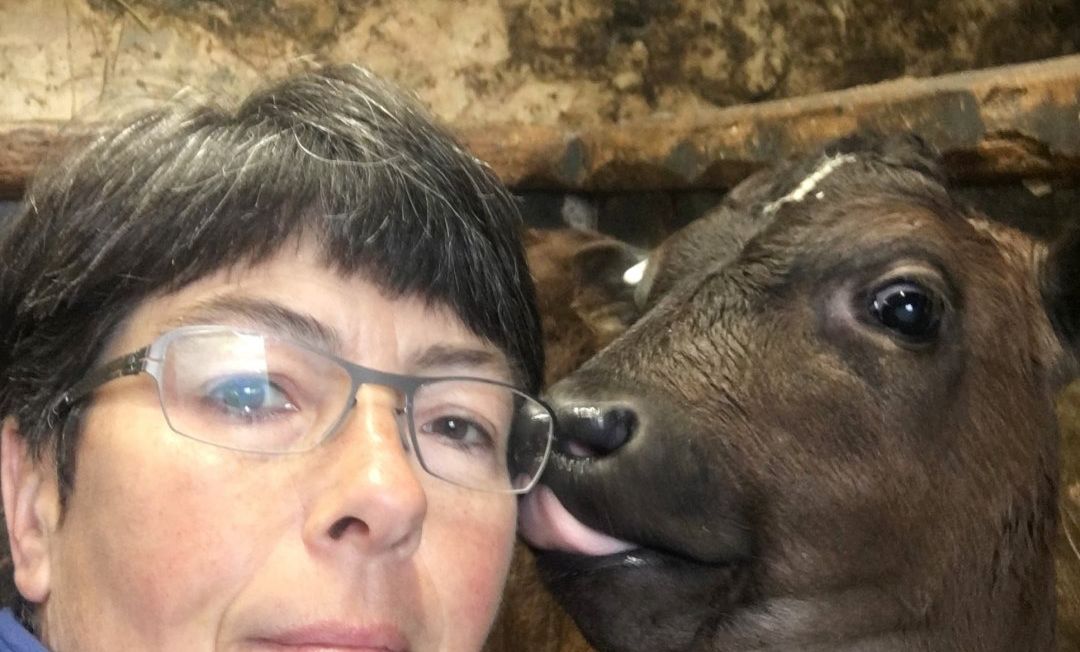 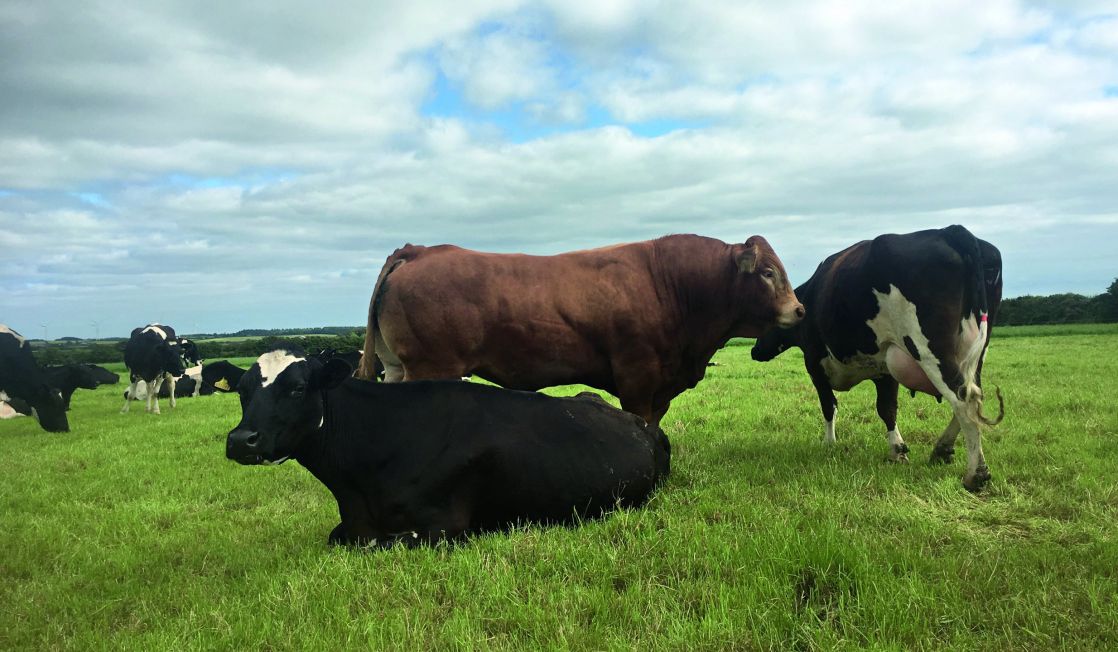