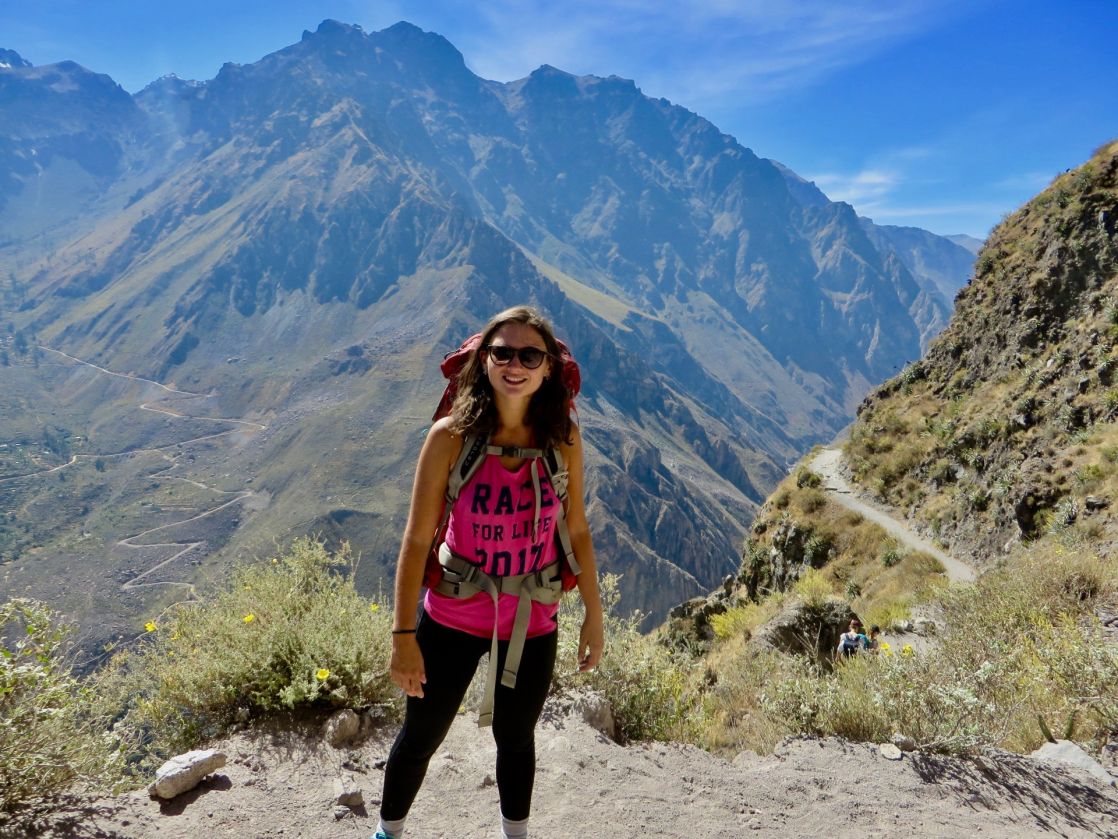 From Truro to Honduras to Berlin to the Isle of Coll

After leaving and completing her A-Levels Hannah took an exciting step to travel around the world. Two months after my final exam, I moved to Honduras to volunteer in a primary school with the charity Project Trust. Project Trust is an educational charity who specialise in sending school leavers across the world to complete a long-term volunteer placement. Her time travelling with the support of Project Trust has now led Hannah to work for the Trust itself where she is Volunteer and Schools Coordinator.

In Hannah’s case, she successfully raised £5,600 whilst completing four A-Levels, and the hard work paid off as she was sent to the coastal Honduran town of Tela for one-year. Whilst there Hannah volunteered as a fourth-grade teacher at Blanca Jeanette Kawas Bilingual School.

Spending a year abroad in a country Hannah says she hardly knew “altered my life immeasurably”.

It also gave her the bug to keep travelling. After returning from Honduras, Hannah moved to Berlin for a further year where she worked as an au-pair. She describes this as another fantastic year which allowed her to become fluent in German and become a part of a city that had always fascinated her. We were delighted to learn that it was at Truro School that Hannah’s flair for learning languages began, and Hannah shared with us her memories of Frau Quife, and Mr Hunt who she describes as so “committed” and “inspiring” that even her parents would take time to chat with him long after he was her teacher at parents’ evening.

Two years of travel completed, Hannah then moved to London where she studied International Development at King’s College, London.

Fast forward and she now is currently enjoying working at Project Trust which is based on the beautiful Scottish island, Coll.

Hannah says: Coll is a three-hour ferry ride from Oban, 13 miles long, five miles wide, has two shops that are reliant on the ferry being able to get in, and has a permanent population of about 170 people. I love it. I can see the sea from my house, work in an office surrounded by untouched nature and spend every weekend on walks immersed in the most incredible scenery.

We asked Hannah what her job involves: I am a Volunteer and Schools Coordinator. I totally believe in the opportunities that Project Trust provides young people, so when a job came up shortly after I graduated, I leapt at the chance.

My job is to encourage young people to volunteer overseas with Project Trust. A large part of this is giving presentations in schools across the country. I also maintain relationships with these schools and arrange for our Ambassadors to attend career events and presentations when I am not able to. I am also involved with various parts of Project Trust, such as working on Selection Courses and being a part of the Communication Committee.

We asked Hannah if she had any specific career aspirations whilst she was at School?

I have always wanted to go into journalism and this is still the case. From my year in Honduras, studying International Development and volunteering in other places, I would like to go into journalism which looks at how the West views other areas of the world and start to challenge these stereotypes.

For now, though, Hannah is enjoying her role immensely. She told us she intends to work with Project Trust for a few years and before moving into more journalism roles. Fortunate to have been offered the job straight out of university, Hannah says it is allowing her to develop so many skills such as public speaking, leadership, and communications, as well as an in-depth knowledge of many countries. We asked Hannah if she visits Cornwall ever and is in touch with anyone from School still?

Gigi Studart CO14 is like a sister to me, and I am also in contact with Tes Patching CO14 and Charlotte Tucker CO14. My mum still lives in the area, so I do return frequently. When I was studying in London I tried to come down a few times a year; you can’t beat a Cornish beach walk! 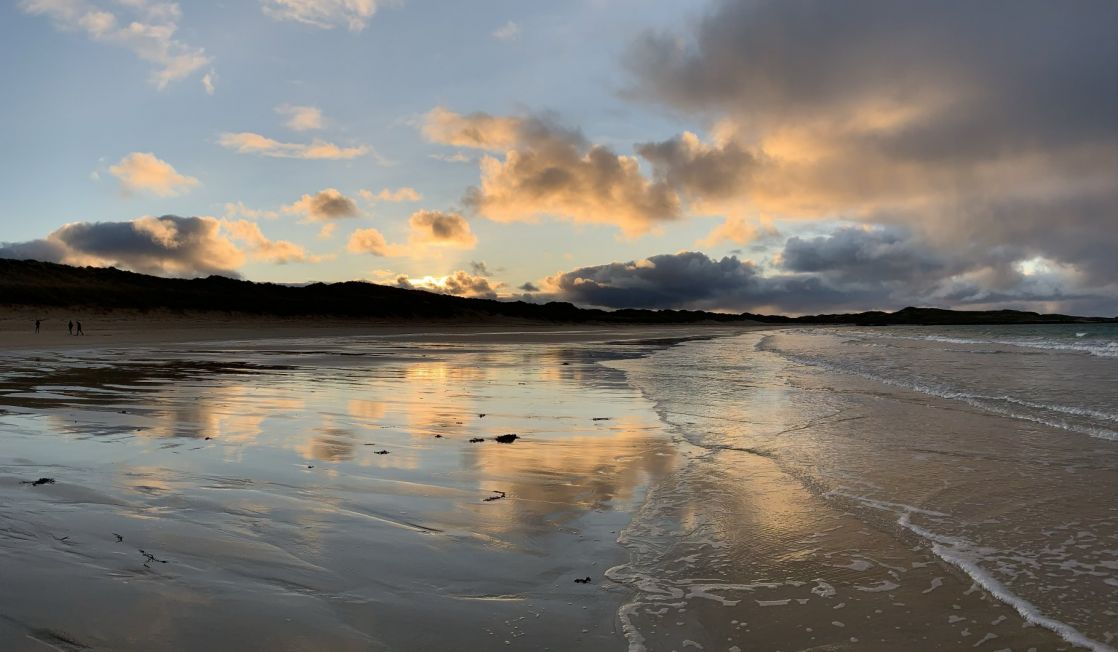 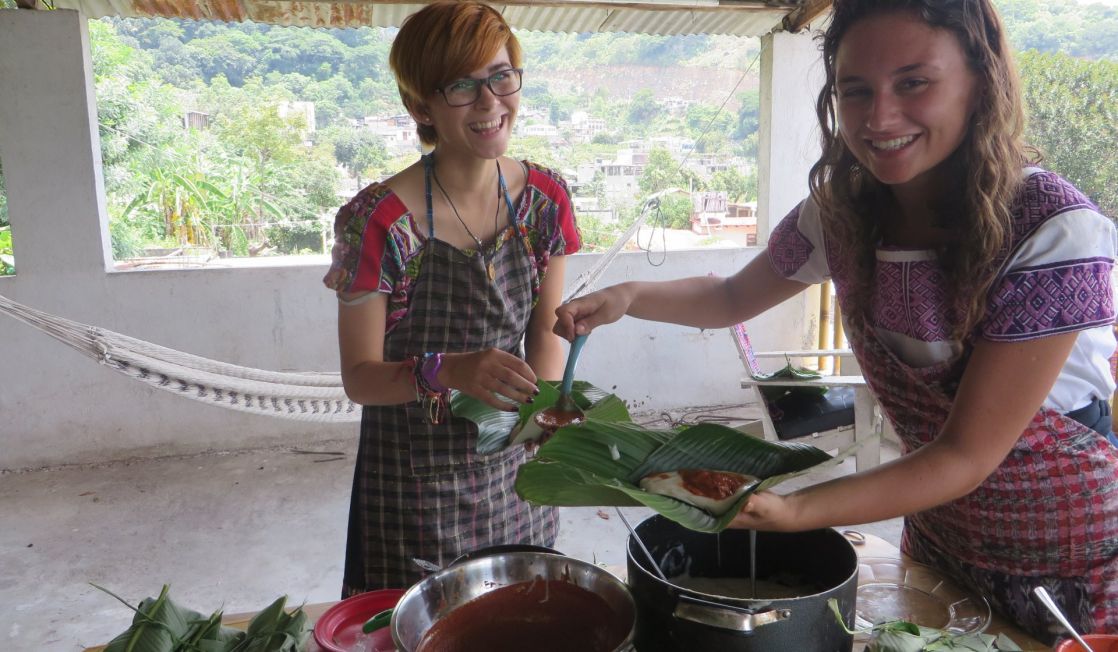 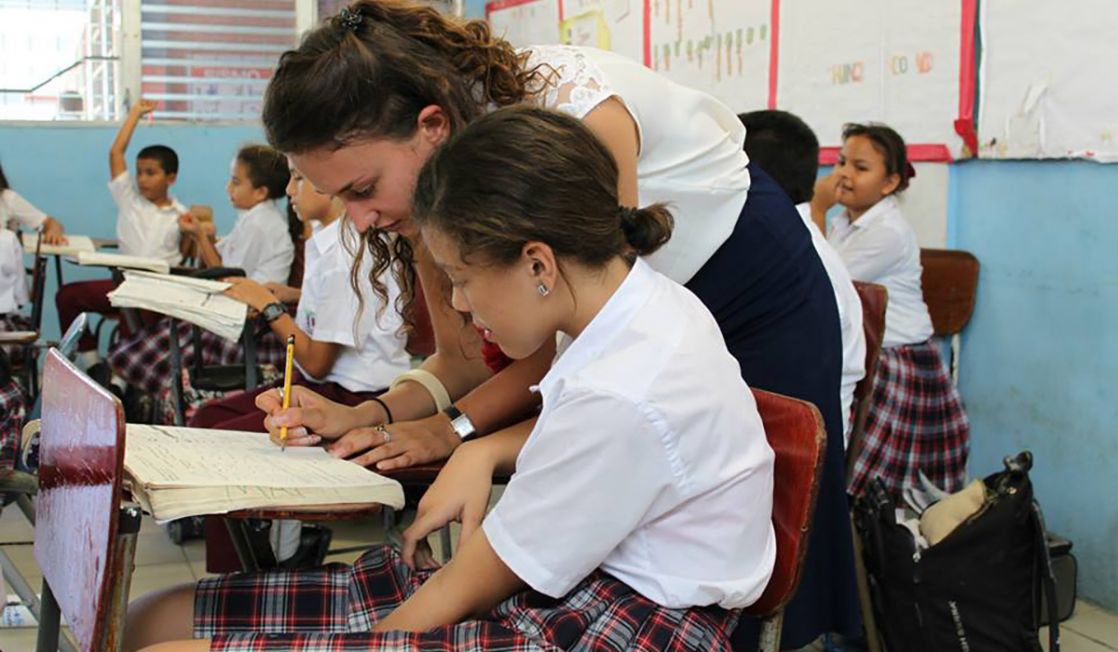