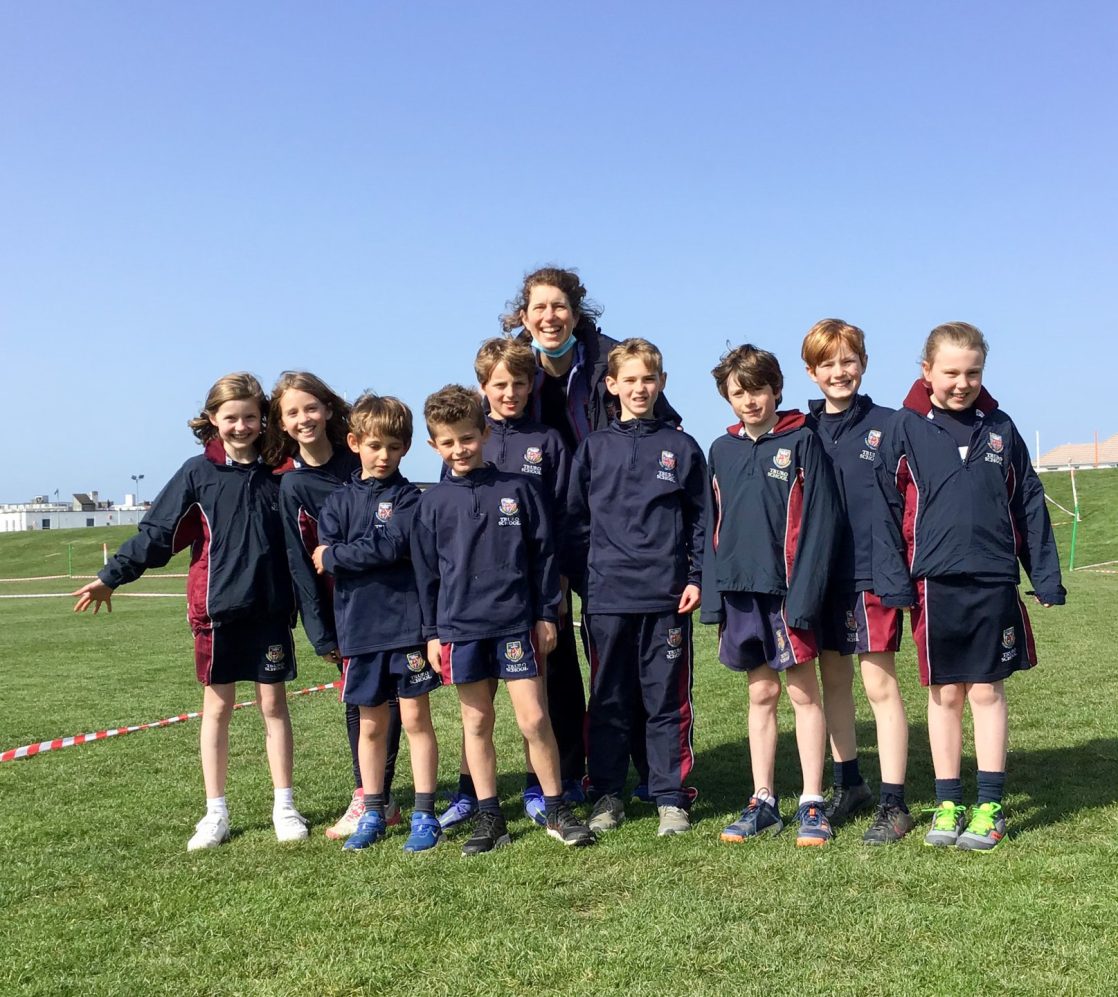 Congratulations to the ten children who were selected to compete in the Cornwall School Games cross-country final.

This exciting event, held at Newquay Sports Centre, was run on the fields in front of the sports centre building. The course was fast and flat, with a few short uphill climbs. The ground was relatively dry, but the persistent wind was quite challenging.

There were six races, consisting of up to 60 children (15 from each of the four sports partnership areas). Year 4 children raced approximately 1120m, Year 5 raced over 1340m, and Year 6 had the toughest distance of 1620m.

How did they get on?

The final races of the season will be next Tuesday 29 March (Year 3 and Year 4) and Wednesday 30th March at Polwhele House School.