Many activities have been suspended since the start of the pandemic, but as soon as sailing was back on the cards in the summer, students Finn and William were back out on the water doing what they love.

During the holidays, Finn went to Silvaplana, Switzerland for the IQ foil European championships, a lake 2000m high surrounded by towering mountains. In his two weeks there, Finn completed a five-day warmup event before going into the Europeans, which was his first senior event on the IQ foil, also the new Olympic class for 2024, meaning the competition was extremely tough.

Finn commented: “It was exciting racing with big crashes and close calls. I managed to win the youth class to become the first IQ foil Youth European champion and I also came 26th in the seniors. Overall, it was a great event with lots of learning and I’m looking forward to seeing what the future brings.”

Meanwhile William has also celebrated sailing successes with passing and qualifying as an RYA Dinghy Instructor, a major building block for many routes through the RYA systems. He also completed a week of intensive Laser coaching combined with Foiling, and raced in a three-day UKLA Nationals in his Laser radial class.

William has been encouraged from comments by his senior coaches and is technically now a BYS member, although further selections are ongoing. In October there are two more UKLA Qualifiers at Portland, and then the postponed RYA Youth Nationals, also in October.

What a summer the boys had! 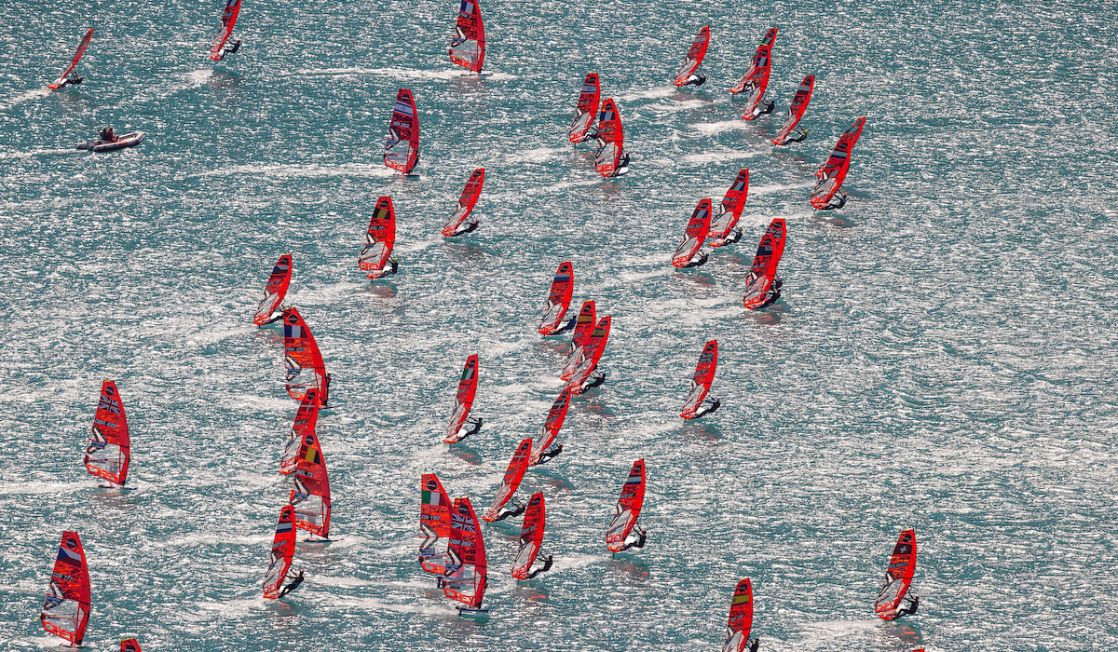 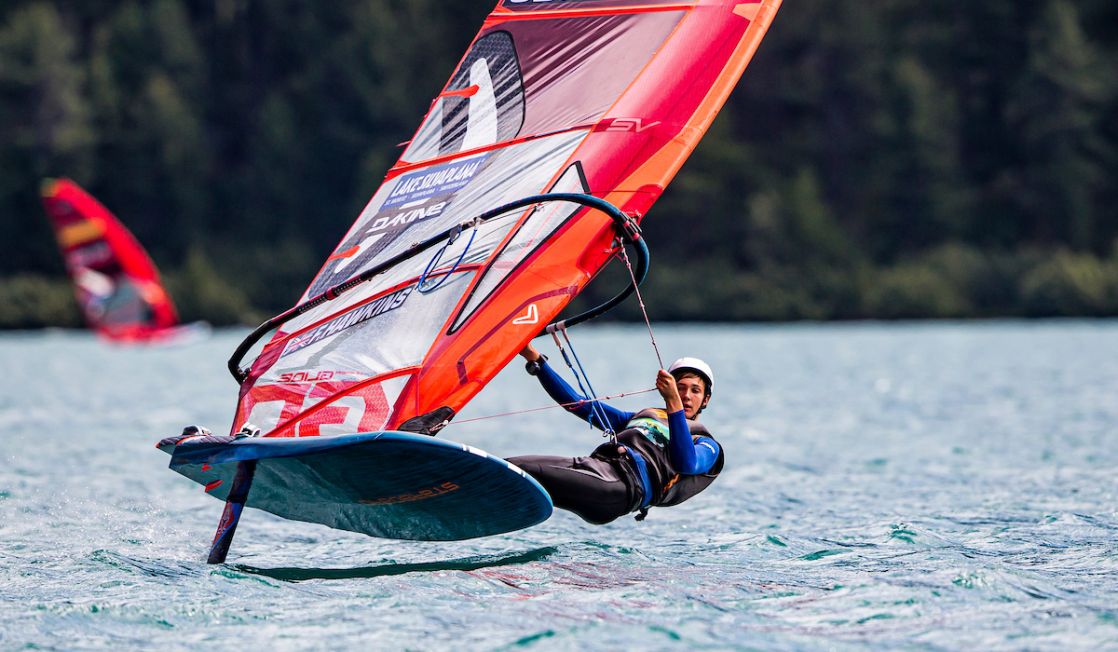 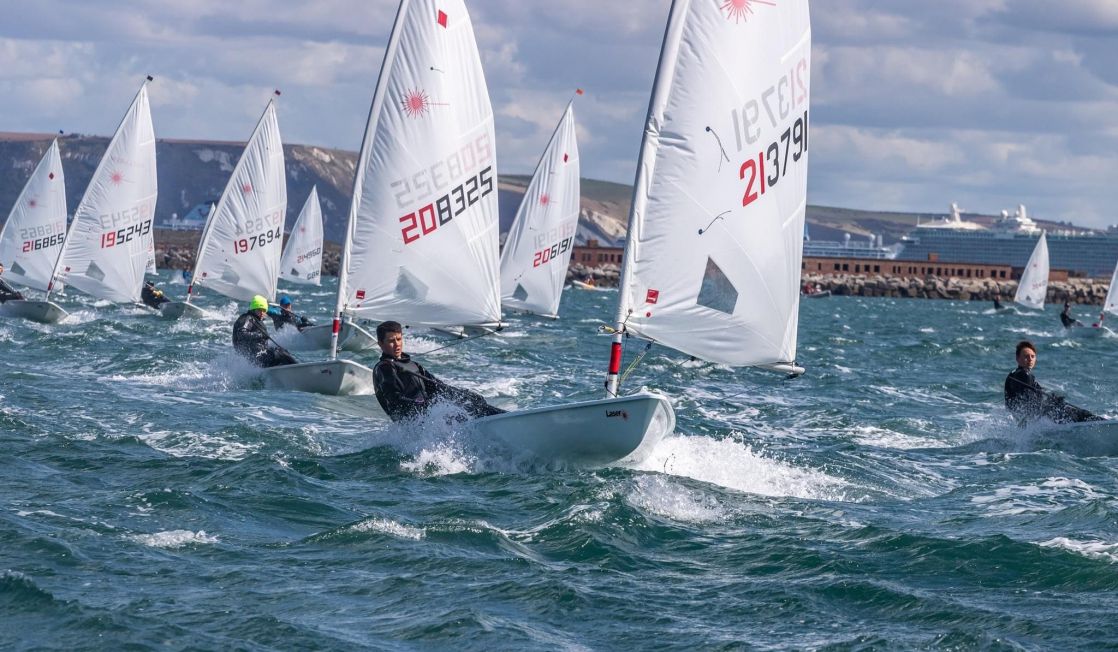 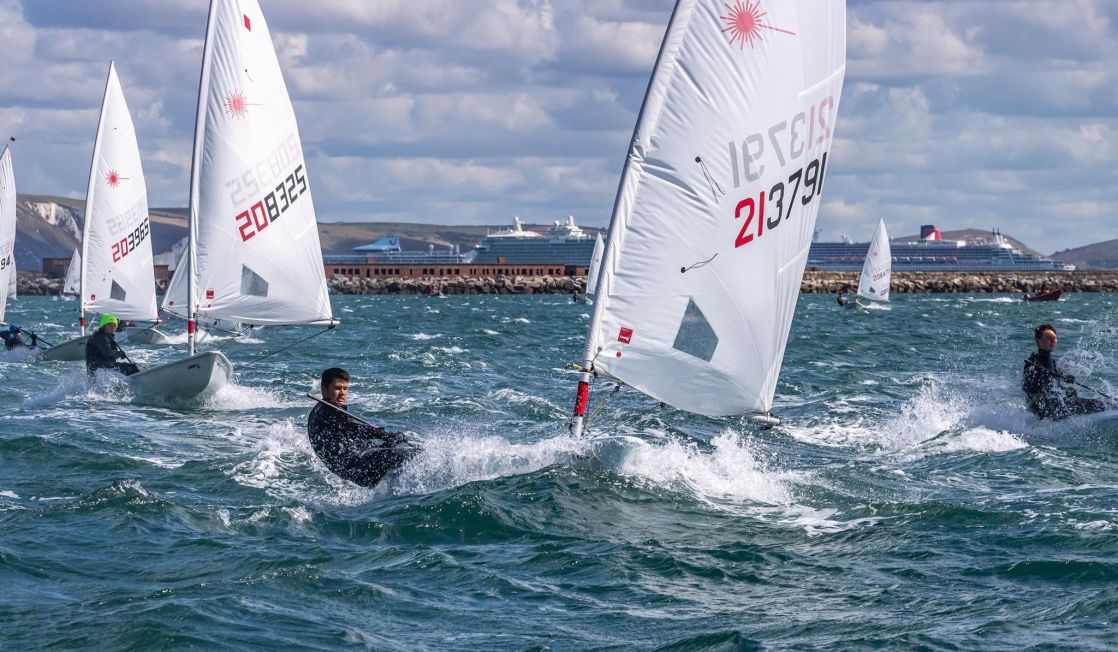 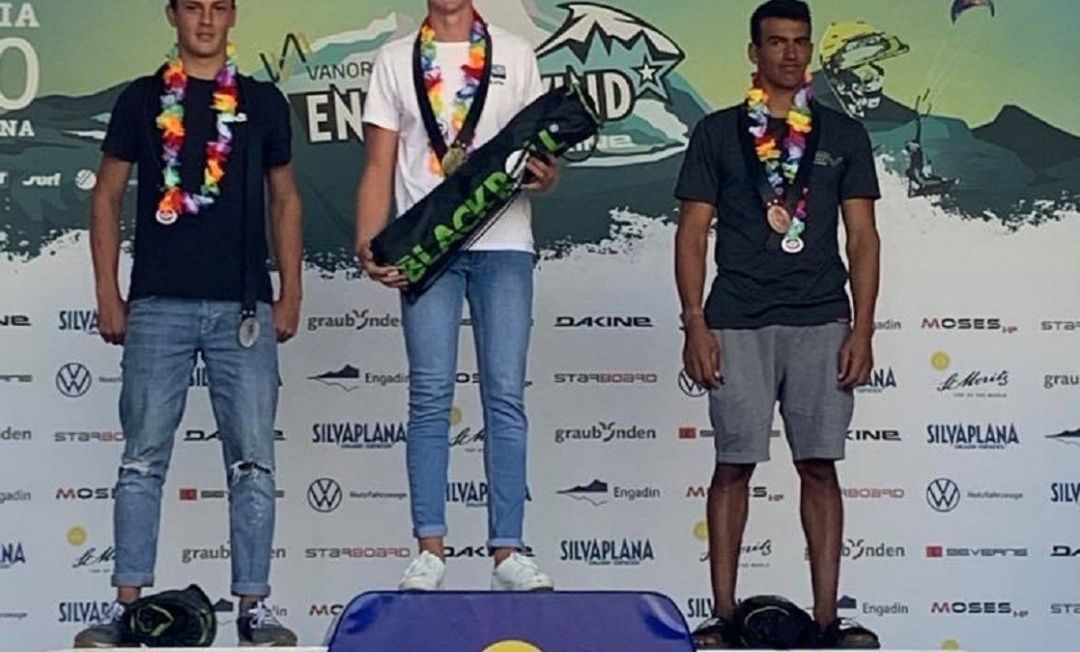