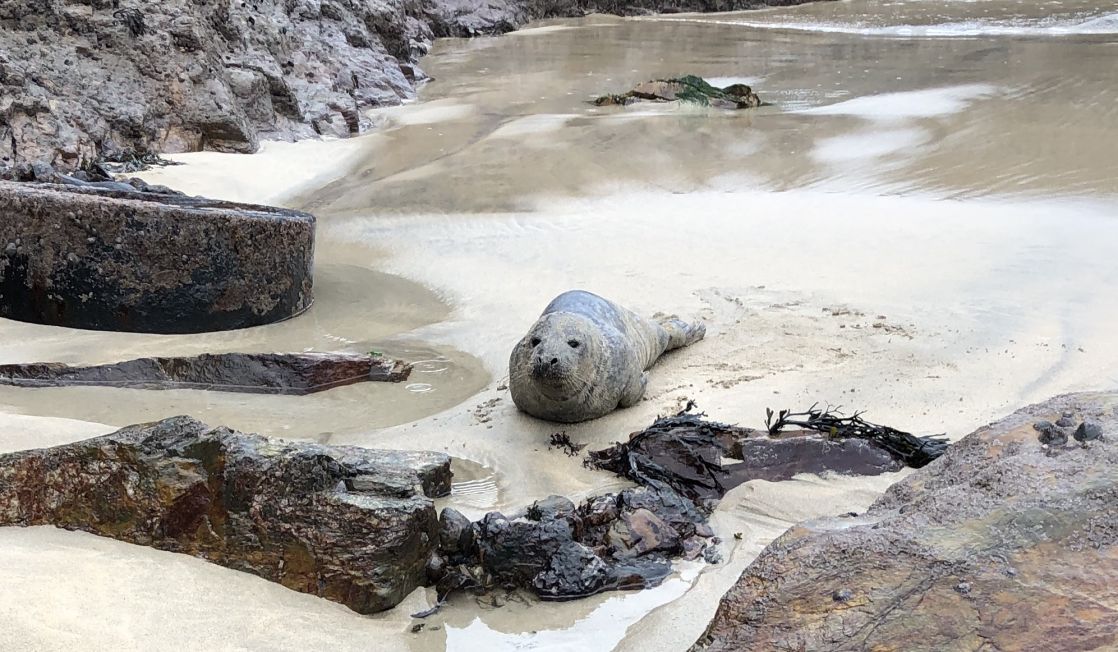 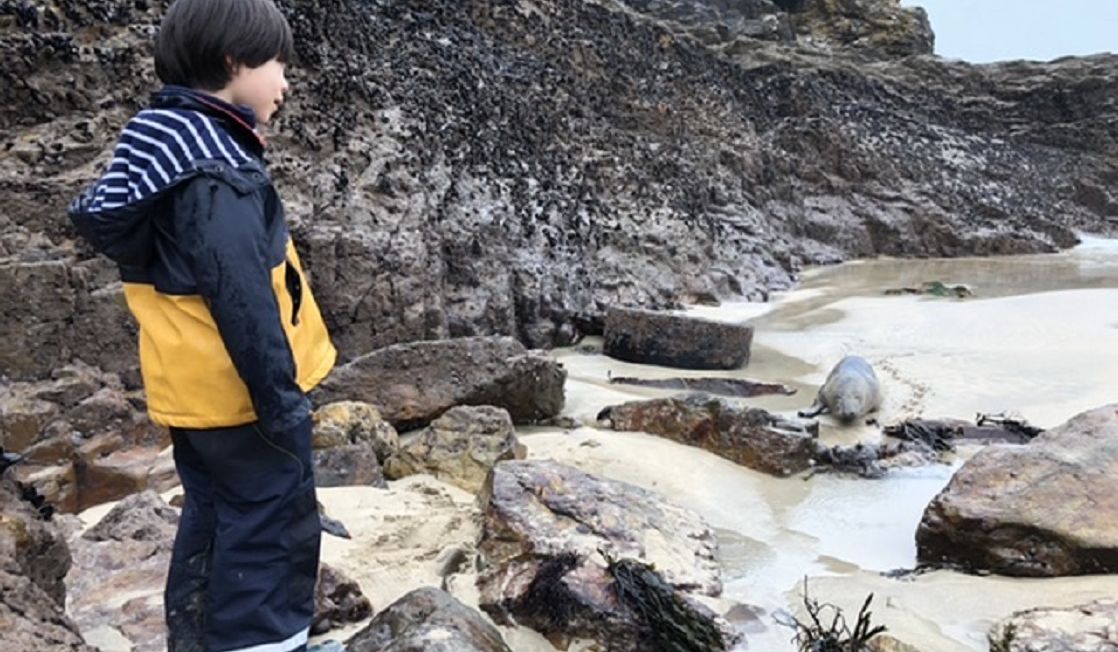 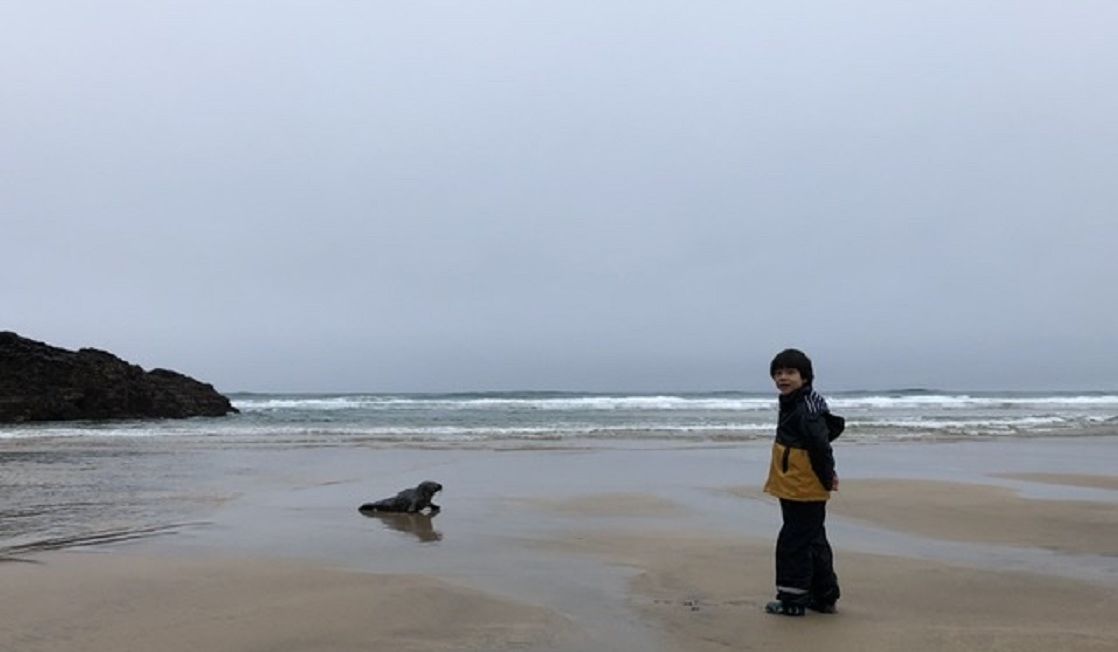 I went to Perranporth beach with my dad and sister. My dad spotted a seal at the very corner of the beach. He thought it was unwell as it looked tired because it was trying to climb up onto the rocks but it couldn’t. So, dad called the seal rescue people. They said they would come quickly.

Shortly after, there was a big wave and the seal managed to swim out onto the main beach. I made seal noises so the deal kept following me up the beach.

After about 15 minutes, the seal rescue people came and they weighed and measured the seal and they took his temperature. The temperature was too high for a seal. They thought he was too skinny so they stuck a tube with a funnel down his neck and gave him some liquids to drink.

Finally, they put the seal in a bag, probably to take him away but I don’t know as we had to leave to come back. The seal rescue people said that the mother leaves the baby seal when it’s fluffy. This seal was still quite young so maybe it still needed its mum!

I hope I can see the seal again.

Update- The seal was named Barbarossa and did well at BDMLR and is now stable, so he has headed to West Hatch RSPCA in Somerset for his ongoing rehab – they will fatten him up and get him back out to sea.