Sir Patrick Vallance CO78 FRS FMedSci FRCP, attended Truro School from 1973-1978. He is currently the Government’s Chief Scientific Advisor (GCSA), Head of the Government Science and Engineering profession and a key figure in the UK’s current and ongoing Covid-19 response.

Patrick was President, R&D at GlaxoSmithKline (GSK) from 2012 until 2017. Prior to this, he was Senior Vice President, Medicines Discovery and Development. He joined the company in May 2006 as Head of Drug Discovery. He was a member of the GSK Board and the Corporate Executive Team. During his period as head of R&D over 14 new medicines were approved for use worldwide, for diseases ranging from cancer to asthma and HIV.

Prior to joining GSK, he was a clinical academic, Professor of Medicine and led the Division of Medicine at UCL. He has over 20 years’ experience of basic and clinical research, and was a consultant physician in the NHS. His research spanned from work on medicinal chemistry and structural biology, through to cellular work, studies in humans and use of large electronic health record databases. He made important discoveries in the field of nitric oxide and endothelial cell physiology and showed that the human arterial vasculature is actively dilated by continuous release of nitric oxide. He demonstrated the functional significance of this effect in different physiological and disease states and identified new pathways for regulating nitric oxide biosynthesis.

Patrick was elected to the Academy of Medical Sciences in 1999 and to the Royal Society in 2017. He was on the Board of the UK Office for Strategic Co-ordination of Health Research (OSCHR) from 2009 to 2016. He is an Honorary Fellow at UCL and holds honorary degrees from Imperial College London, Glasgow University, University of York and St George’s, University of London. He was a non-executive director and board member for UK Biobank and a non-executive board member for Genome Research Limited but stepped down in taking up the GCSA role. 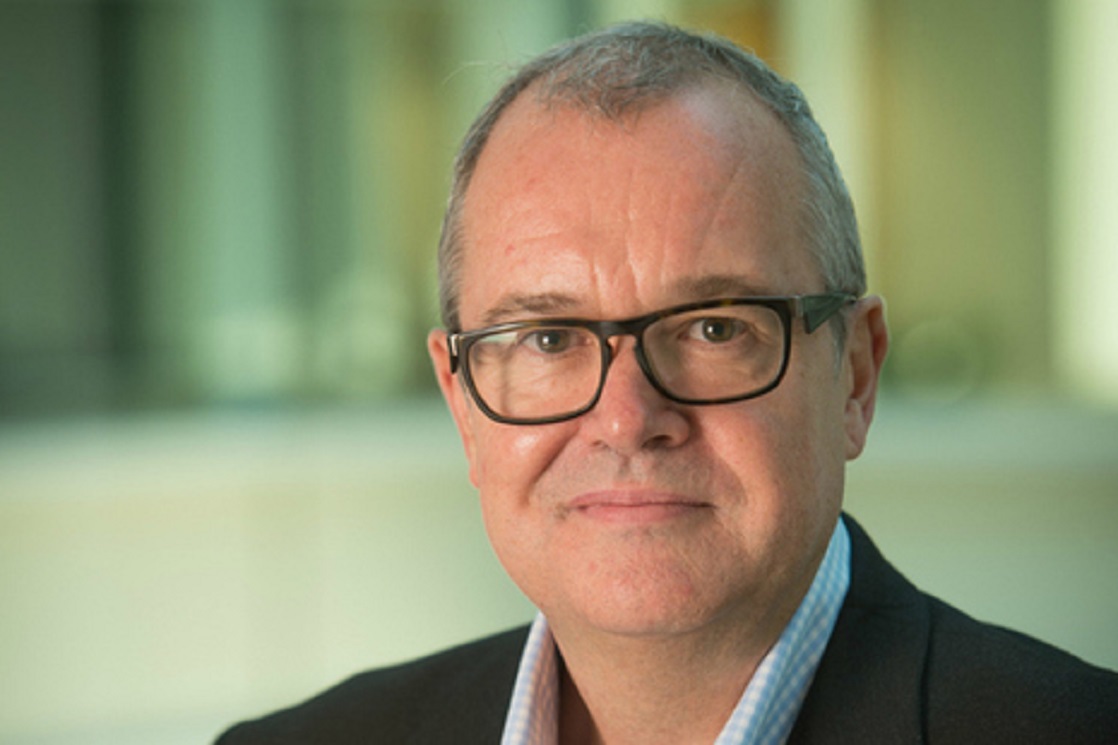