A life in music and politics. 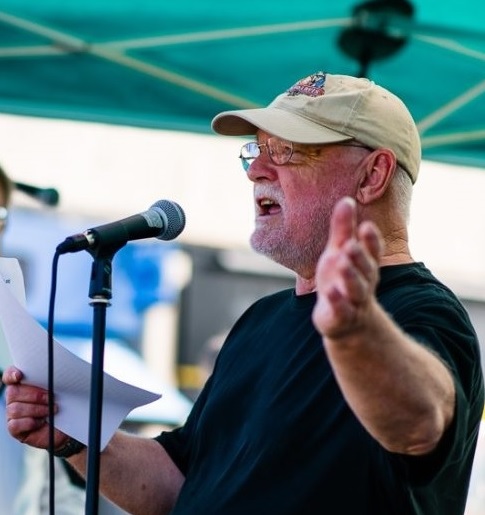 Bert has fond memories of his time at Truro School and the teachers who taught him.

“I remember the sound of recorders arcing over Mr John Simpkin’s (TS 1951-1986) reedy voice lecturing history from the corner of his utility desk, and Mr Ken James (TS 1942-1971) in the corner, lying long in his teacher’s chair, a scent of stale pipe tobacco, religion cut with rugby and the best bit of advice I’ve ever had as a poet – ‘Never be afraid to rhyme!’

“Most of all, I learned about how to manage losing, and how to nurture faith without dogma or intrusive belief – allowing Nature to be my confessor – and that has led me to realise that the great scourge of our time (and any other where it has gotten a grip) is cynicism – such a sneering destructive poison! Such a waste of life!”

Outside of lessons, Bert remembers listening to Savoy Brown, John Mayall and Eddie Floyd backed by Peter Green’s Fleetwood Mac in the Malvern boarding house with his friends Chris Knight CO71 and Stephen Wright CO72. The memory of Mr Peter Lang (TS 1959-1992) coming round the back of the Cricket Pavilion “to check that the skiving was going okay and that poems were flowing” has also stuck with him. Bert later proposed Mr Lang as Mayor and made a eulogy at his funeral. “Peter was a good man, in the very best sense of good.”

Off campus, Bert remembers changes in the town of Truro and watching the Lord Nelson pub on Trafalgar Square being demolished in the 60s to make way for the by-pass. He also recalls watching Mike Dudley CO67, Rick Penrose and Roger Taylor CO67 playing Morning Dew and Land of a Thousand Dances in the town hall.

After finishing School and earning his first wage in St Ives, Bert went to Wales to study English, Film and History at Bangor University. Upon finishing his studies, he returned to Cornwall where he shared a caravan with his school friend Dave Semmens CO71 at Wicca Farm, Zennor. “I bought a typewriter, watched many sunsets and wrote reams which said absolutely nothing and sat in the back at Mermaid Folk Club (Gurnard’s Head).”

Bert married the daughter of Old Truronian John Barker CO46 who had attended Truro School as an evacuee between 1939-1946. Bert and his wife have two daughters who both now live and work in Cornwall.

In his younger years, Bert played music for about fifteen years, playing in bands including The Brainiac 5.  “I had a good time playing music but earned little or nothing.”

Bert claims to have just woken up one day to find he was a politician, a career path which seemed to have appeared quite by accident. Bert confesses “I didn’t decide on a path – I was standing at the crossroads when a signpost winked at me”. Having been displeased when he wished to hire the Truro City Hall for two hours, but the Council wanted him to hire it for 24 hours, he decided to write a letter to the paper, joined a campaign group, went to a public meeting and his career in politics went from there.

Bert has held a range of offices, from Chairman of the Board of Cornwall Enterprise Co to Cabinet Member for different portfolios. In 2020, after serving on the Truro City Council since 1987, Bert was elected Mayor of Truro by the Council. Bert’s term of office coincided with the Covid lockdowns which removed much of the ceremonial work, and left Bert with a council that only met virtually.

“I feel that I was the right person for the moment, and that the crisis enabled me to deploy my strengths.”

“My primary concern as things went on was to raise official awareness of the need to address the complex and often critical issues being faced by young people – this involved much meeting, advocacy, table thumping and billing and cooing. We also found a way to not only protect homeless people during lockdown, but to provide a service which referred, rehoused, rehabilitated and revived confidence.”

Through his work in politics, Bert has also managed to campaign on many projects including the successful installation of the zebra crossing outside Lloyd’s Bank in Truro.

Bert offers his advice: “While focusing on putting one foot in front of the other, keep good strings on your guitar, and remember that you only get one go at living so follow your nose – it’s your best guide!”

Bert now lives in Truro and explains “I wake up every morning and watch the sun crawl up the back of Trennick and shoot a beam or two over the gothic points and pinnacles of Truro School. Every now and again I go up there – usually to put the PA system (public address system) in for my wife’s badminton tournaments.”

Bert keeps in touch with many of his school friends including Phil Lear CO71, Dave Semmens CO71, Peter Stethridge CO67 (TS Governor), Mr Alan Monks (TS 1960-1992), Phil Pearce CO66 and Dennis Keam. Bert has come across fellow Old Truronians in the writing world such as Julian May CO74 who is a fellow poet and his publisher was Donald Rawe CO48, as well as in the political world, having been on the Council with Jeremy Rowe CO89 and Julian German CO93.

“I see many Old Truronians but wonder what happened to so many more! Where is Anthony Cheshire CO71, Rich Michell CO70 and Paddy Wiseman CO68 (who introduced me to Bob Dylan when he played John Wesley Harding and commented archly that it was the first album Dylan had made on which he sang in tune – I immediately went looking for its predecessors – ergo – lifelong preoccupation!)?”

Although now retired, Bert continues to do sound jobs with his PA system, reading poems and singing songs. In his free time Bert enjoys getting out into town. “Sometimes I go and lean on the parapet of Old Bridge, sniff a hint of Siberia on the easterly, and watch the mullet. Now and again a pair of swans glide up the glassy road and poke around under the same stones every time they come – we have a chat about the stock market and then I go to the Co-op for a pint of milk! What happens along the road of that routine is varied, rich, funny, sad, inspirational and absorbing.”

Bert is currently offering guided walks around Truro which focus on the history and characters of Cornwall’s capital. His tours run twice a week (Mondays and Fridays 10am) from Boscawen Street and are bookable via the Truro Tourist Information Centre in Boscawen Street or over the phone – 01872 274555.

Bert’s future plans are simple – to live with excitement and joy. 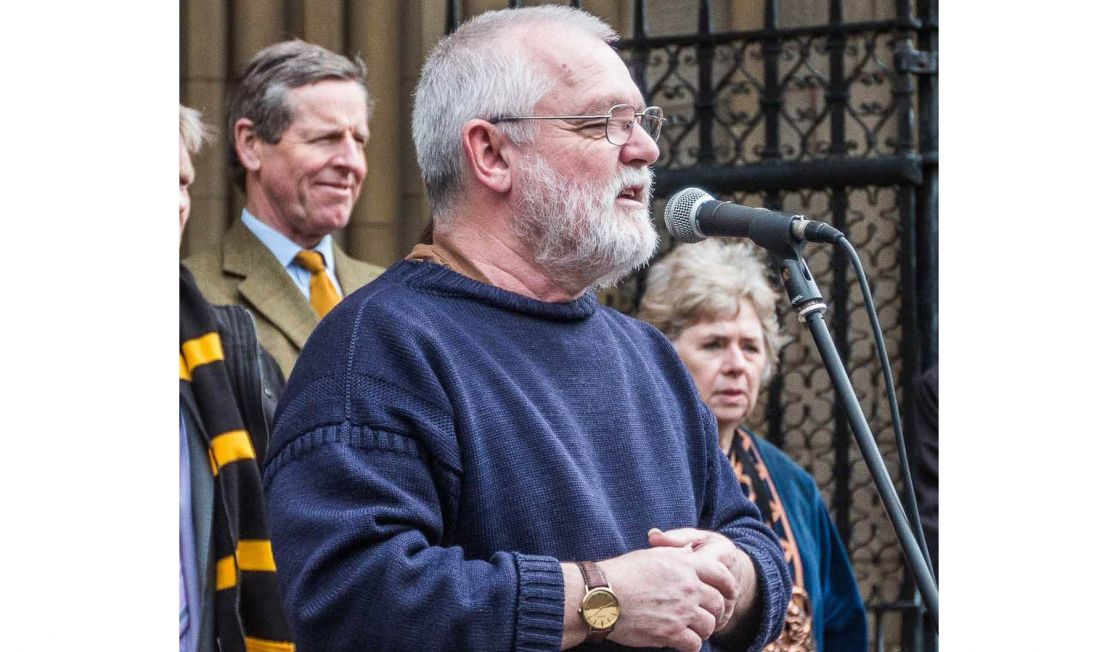 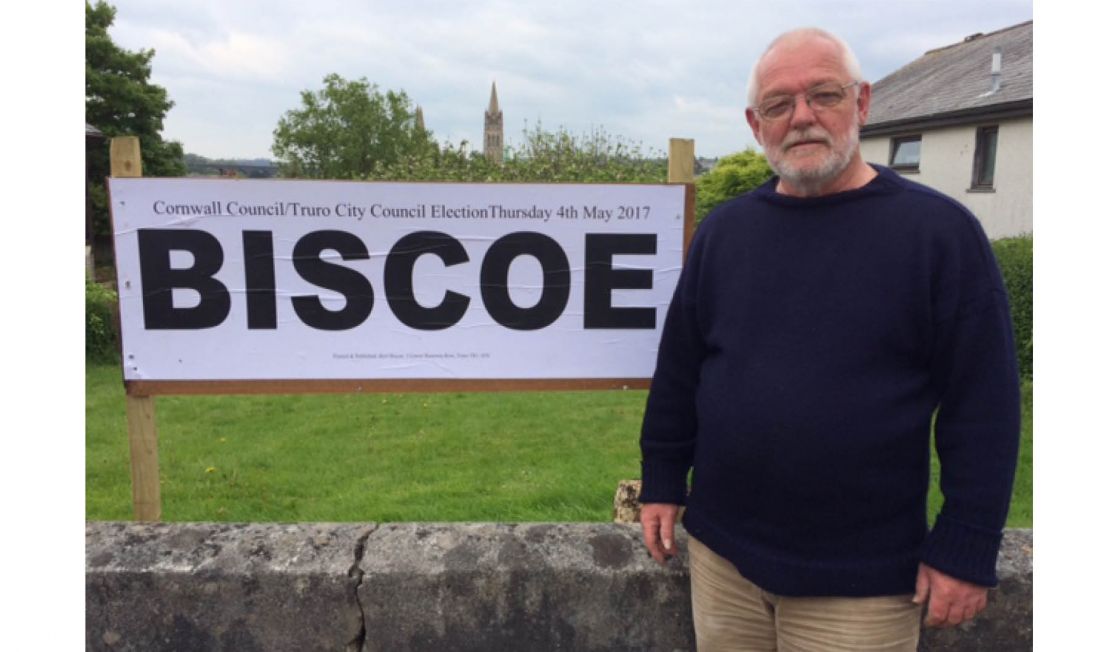 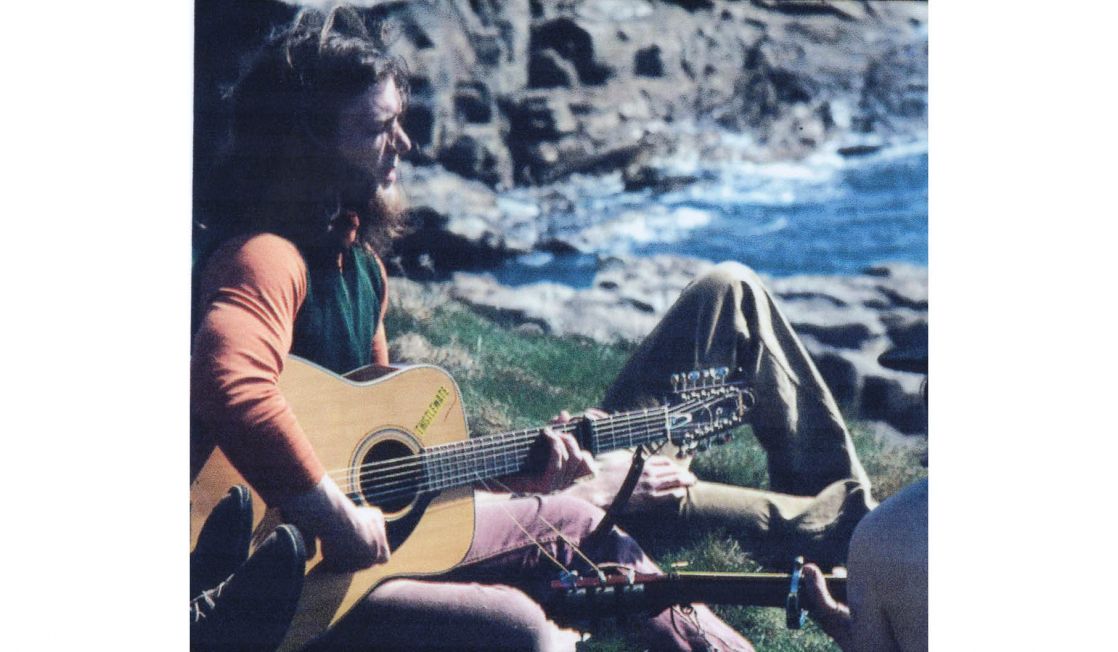 Bert "singing the blues" on Rinsey cliffs in 1970 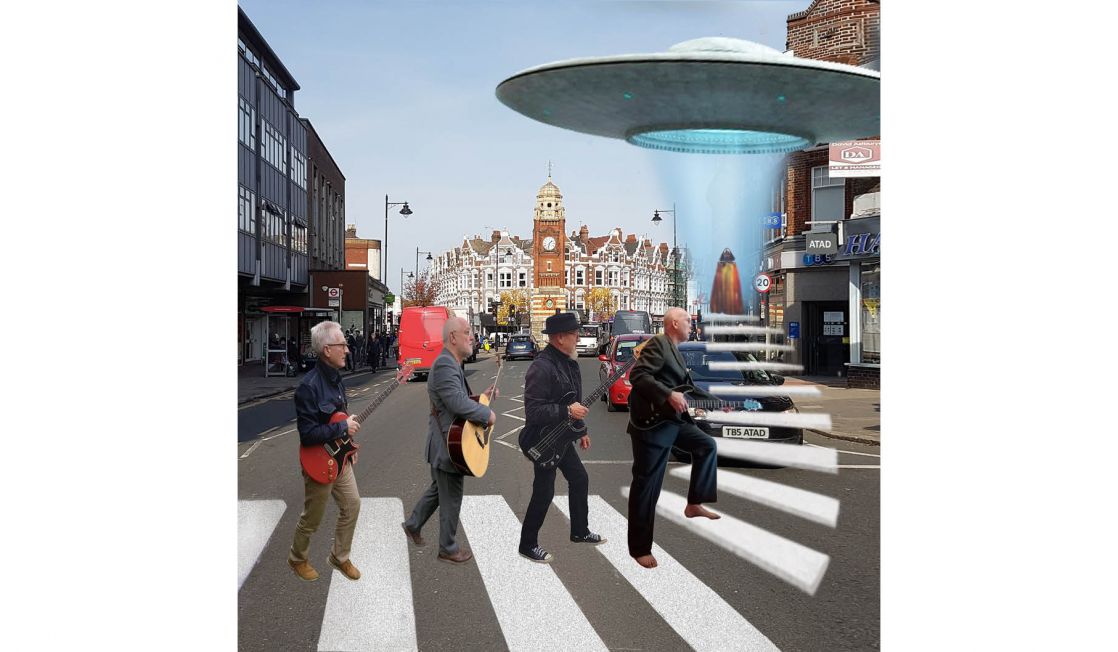 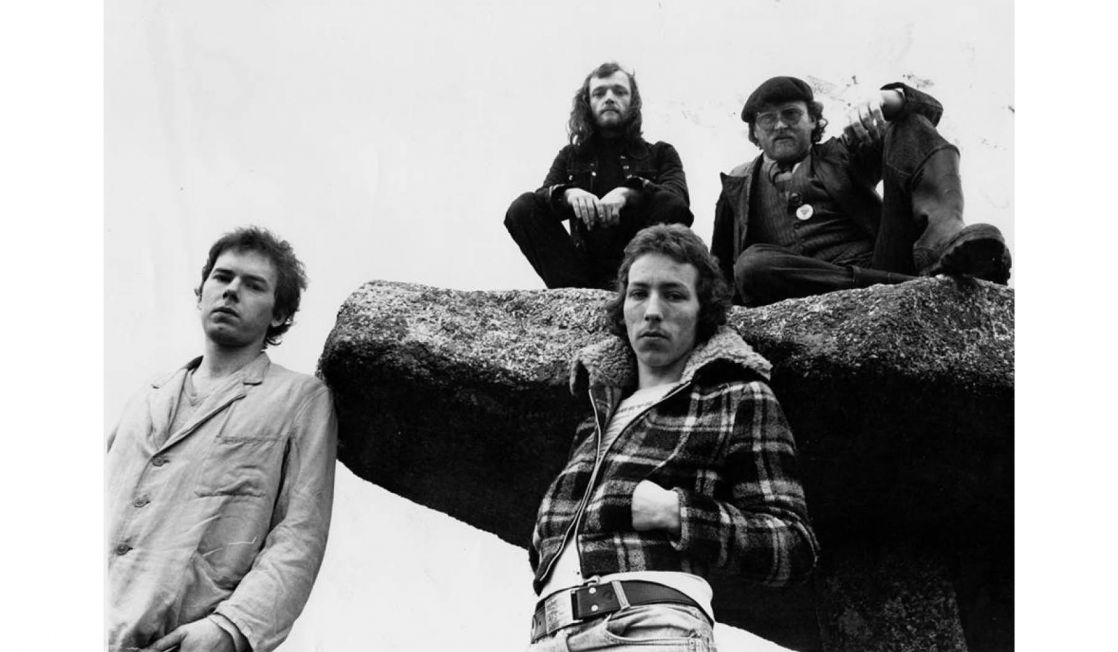 Brainiac Five "squatting on the Quoit" in 1977