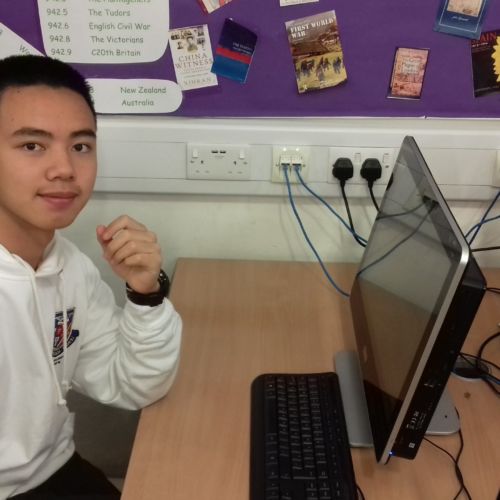 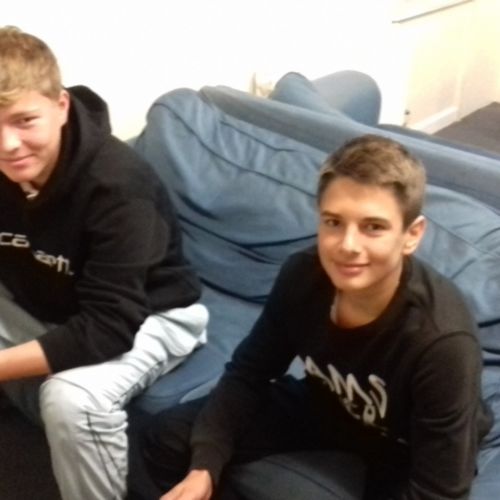 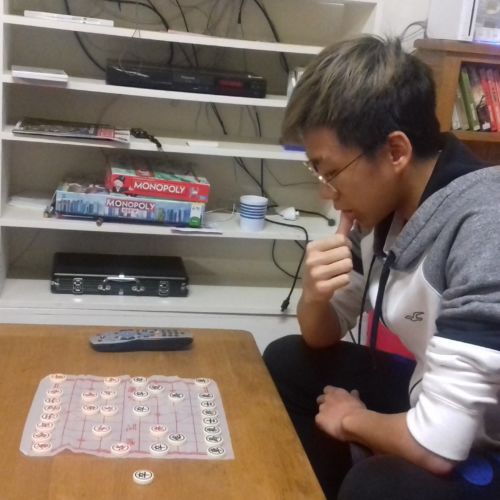 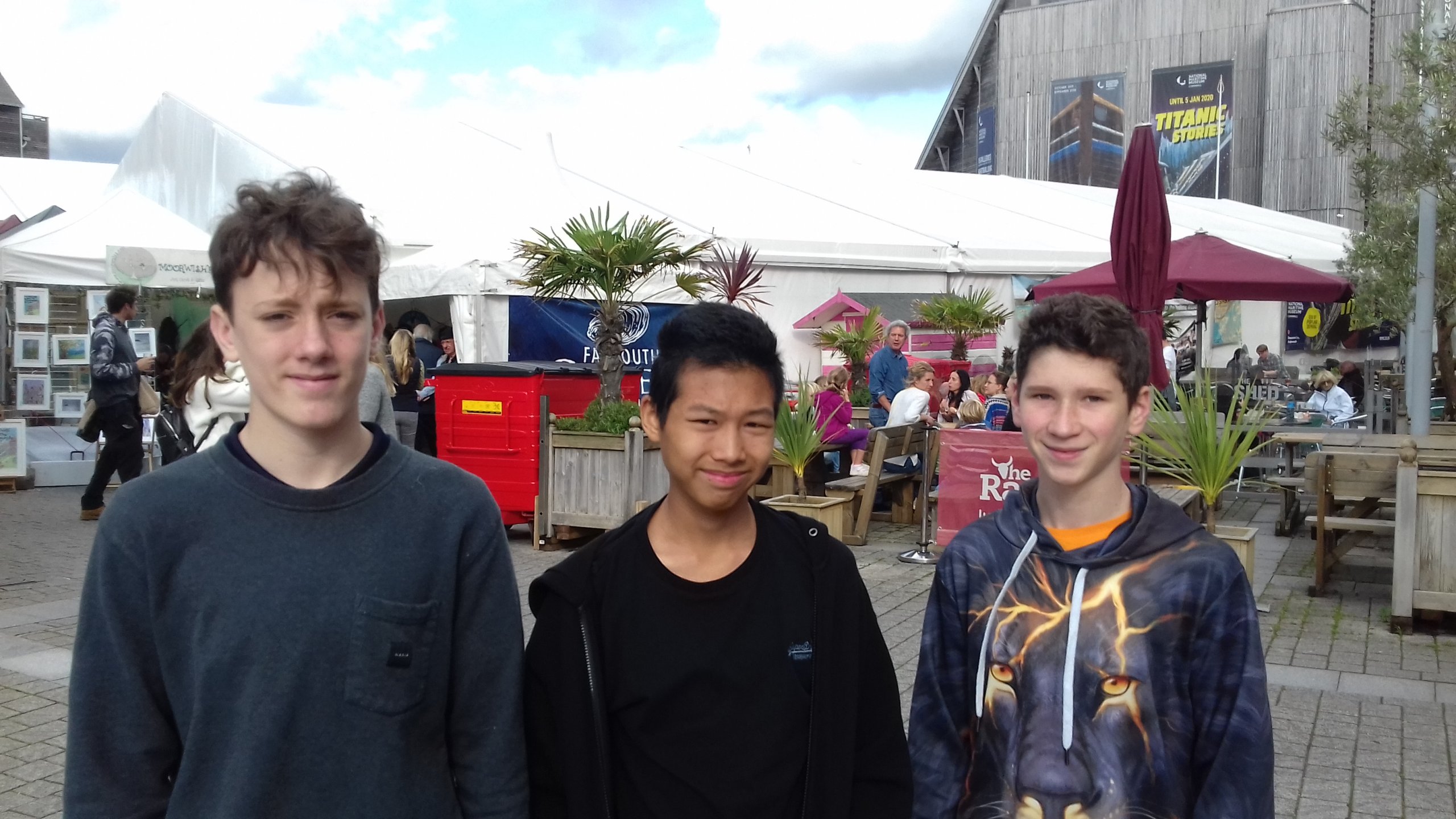 Last Wednesday Obum played football for the school 1st XI against Callywith College. Mr. Glynn Hooper, the Head of Football, is on duty in Trennick on Monday evenings so he knows the boys very well. He reported that Obum put in a fine performance despite the loss, and that they look forward to more frequent matches next term which will help develop team cohesion and familiarity. James also played for a school first team but in rugby against Plymouth College on Saturday. James enjoys the sport and is one of the more consistent players in both training and matches.

Some of the boys went to the Burrell Theatre on Wednesday evening to watch a play involving  Mr. Peter Thomson, who boys know well from their time in Poltisco. They especially enjoyed Mr. Thomson’s performance as a piano playing feminist from the 1930s.

The weekend bought the usual Saturday evening pizzas – cooked by Tony (Head of House) and Ries (Prefect). The boys spent most of the evening in the common room, making use of the pool table, the playstations and the board games – Trevor took on one of the Poltisco boys in a form of chess and was pleased to win! On Sunday we all went to Falmouth for the Oyster Festival. There was a great atmosphere in the large marquee on the quayside outside the National Maritime Museum. The boarders enjoyed sampling some of the fine local food, watching demonstrations on how to prepare and cook seafood, and watching some of the local folk bands play. Sunday evening was spent finishing some homework in the library, preparing for the week ahead and tidying rooms. Dan and Jamie managed to tidy their rooms to such an immaculate standard that the Housemaster nearly feinted!

Finally, can I take this opportunity to wish all Trennick boys and their families a restful and enjoyable half-term holiday. The boys are a wonderful group of students to work with and I wish them all the very best for a well deserved break.