We have enjoyed another weekend despite the current restrictions. On Saturday all the boys went to the nearby beautiful Perranporth beach and most of them enjoyed a surf lesson. A highlight of the boarding experience is watching the smiling jubilant faces of the boys when they come out of the surf. Mr Thomson even managed to go for a swim after surfing without a wetsuit! A few of them managed to enjoy some fish and chips or an ice-cream on the way back to the minibuses.

On Saturday evening the Upper Sixth boarders enjoyed the newly converted Poltisco games shed. We have managed to install fairy lights, a projector, a big screen and some extra sofas. The Lower Sixth boarders enjoyed playing cards in the Malvern courtyard with the Lower Sixth girl boarders. The 5th Year boys, most of whom had gone surfing, collapsed in front of a film.

Congratulations must go to Sam, Henry and Cam H, who have been appointed junior boarding prefects. They are midway through their induction training, and they are looking forward to leading a weekly duty team, helping to organise Saturday evening social activities, and sharing the boys’ ideas for improvement with the boarding staff.

There have been several birthdays in Trennick in the last few weeks which have been celebrated with cake and singing at roll-calls. Happy Birthday wishes were sung to Lorenzo, Dan and Vincent. We even enjoyed a rendition of ‘happy birthday’ sung to Lorenzo in Italian by Pietro.

On the previous weekend we had to unfortunately postpone the scheduled paddle boarding and kayaking trip due to some pretty stormy weather, so the weekend was mainly on the school site. The 1st to 5th Year boys enjoyed some team games around school including ‘Capture Buddy’ where each team had a pillowcase filled with towels that they had to protect. The winning team enjoyed some chocolate and soft drinks from the café! On Sunday the 1st to 5th Year boys also had a five-a-side football tournament with the winning team made up of Henry, Cam, Casper, Chun and Andrew. The Sixth Form boys enjoyed a movie night with snacks made in their cookery school visit. The boys were excellent cooks for the afternoon, making chilli con carne, pizzas, nachos, cupcakes and brownies. Upper Trennick also had a visit to the sports centre for some football and basketball. It was also very nice to see two of last year’s boarders come to say hello and collect some of their belongings to take back to their university homes.

Our weekly fishermen, Morgan and Johannes, didn’t manage to catch anything this week so the Trennick fishing competition score is currently 10 fish for Johannes and 5 fish to Morgan. 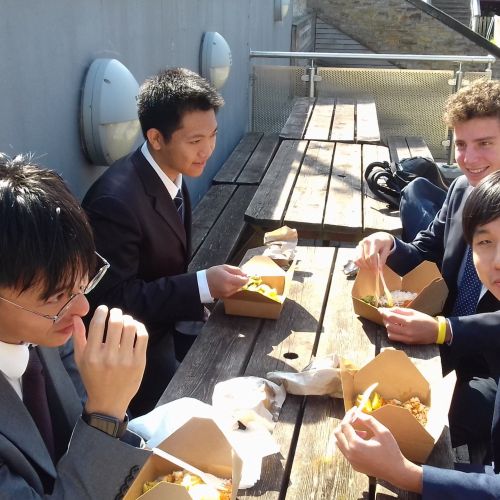 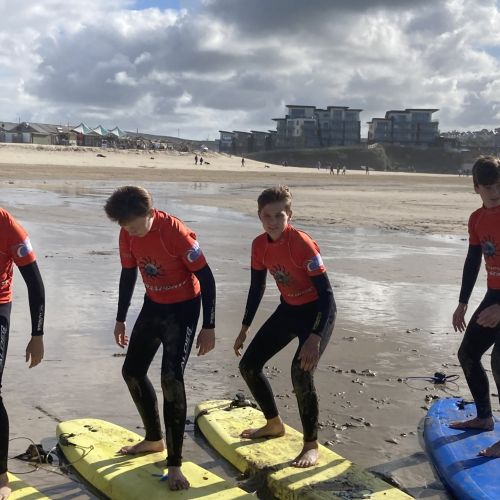 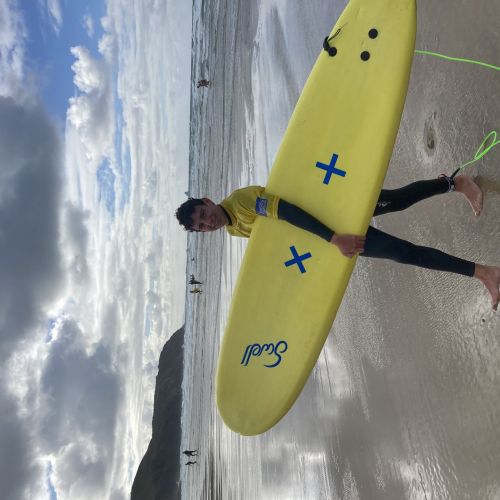 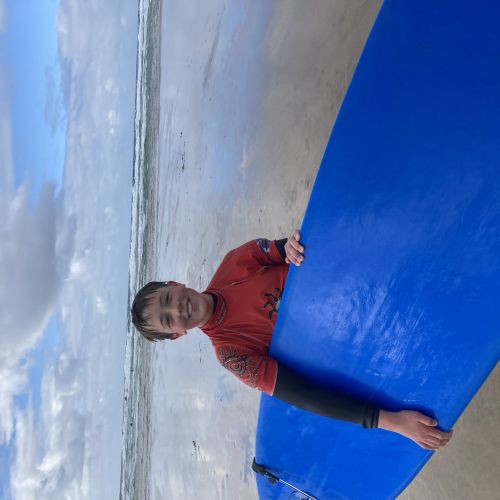 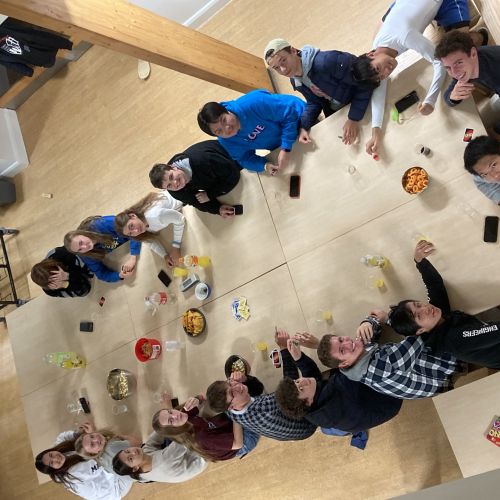 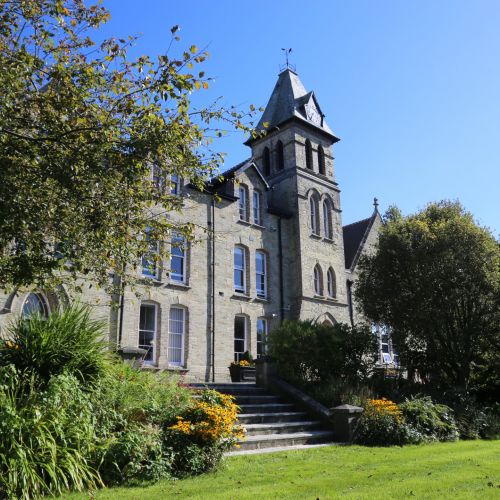