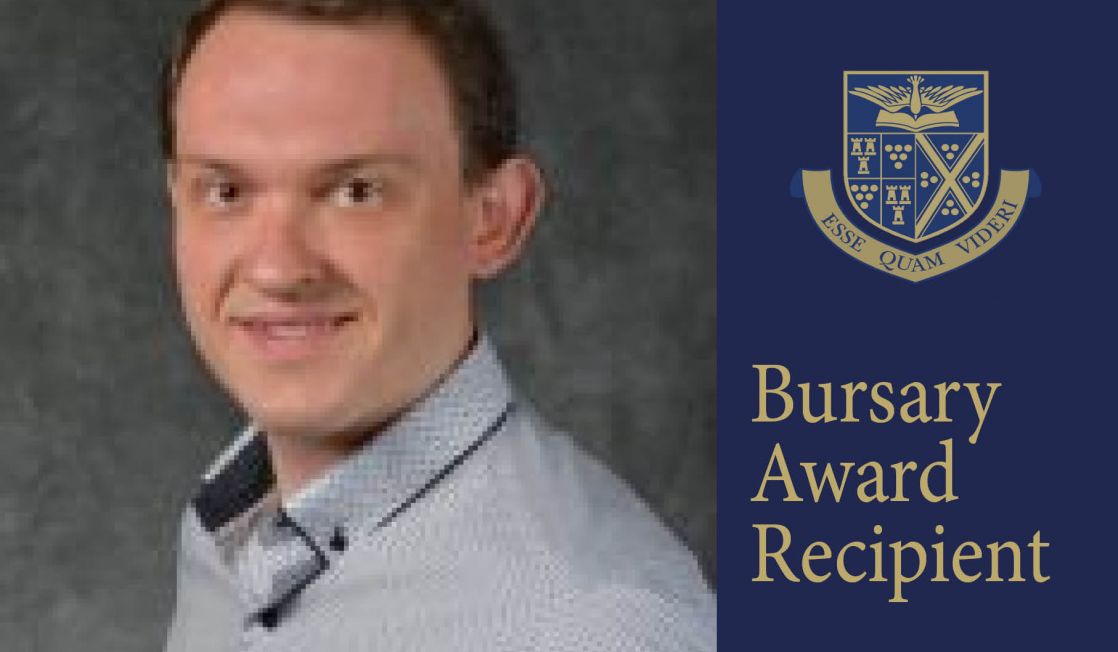 Our son Conrad, attended Truro School for 7 years having been offered bursary assistance in 2003.

Without bursary support we would never have been able to afford such a quality independent education for our son. We were made aware of the possibility of an assisted place during a conversation with the Headmaster.

There is no doubt in our mind that by granting Conrad an assisted place, Truro School has played a major part in his success, stimulating his ambition, determination, and simply encouraging hard work, not forgetting academically high standards. Teachers at Truro School recognized his academic talent, prompting Conrad to try for a top university and to
believe in himself, for which we are incredibly grateful. After leaving Truro School Sixth Form, this culminated in him being successful at Cambridge and Oxford.

Every year Truro School delights in announcing how many pupils attain places at Oxbridge. Knowing how proud the School and teachers are of the achievements of their former students, and rightly so, I am pleased to share that our son obtained a DPhil in Materials.

Conrad truly is an Oxbridge student as after he finished his Masters at Queens’ College, Cambridge, he went to Trinity College, Oxford to study for his DPhil. Luckily, he managed to enjoy the boat race without partiality, despite being teased about it.

In just those two places we have seen how much a high standard education is valued around the world, with many foreign students seeking the best tuition.

Conrad’s case is evidence that such an education and effective tuition is certainly provided by teachers at Truro School, so we thank them all for their part in educating our son. Their hard work bear fruits in his success.

We are extremely proud of his achievements, as he is the first member of our family to continue from school to higher education (although not last as his younger brother also progressed to university).

We hope that the work of the Foundation will continue, or possibly expand further, so that more talented and hard-working young people, regardless of background, can benefit in the way of our son.

At the moment Conrad is with the University of Nottingham, working on a new generation of electric batteries (or at least some improvement thereof) hoping to help the environment.

By Old Truronian Conrad Holc CO10
I was fortunate enough to receive a bursary from Truro School for the duration of my time there, and without which it would not have been possible for me to attend.

While I’m sure I would have done well at any school, the teaching and opportunities available at Truro certainly helped me to achieve my full potential. All my teachers pushed me (and all students for that matter) to excel academically, encouraged me to be ambitious and supported me in achieving my goals.

One particular example of the support offered at Truro stands out to me. As the first member of my immediate family to apply to university, the process was unfamiliar. In particular, the interviews required as part of the applications for top universities such as Oxbridge seemed very daunting. However, in addition to providing excellent guidance on the application process, some of my teachers also generously took the time to help prepare by offering mock interviews. I found these invaluable, giving me the confidence I needed to shine during the real interviews, which led to an offer from the University of Cambridge.

Since leaving Truro, I have obtained an MSci in Natural Sciences at Cambridge and a DPhil in Materials from the University of Oxford, where my thesis focussed on the effect of water on lithium-air batteries. I have since moved to the University of Nottingham as a post-doctoral researcher and am currently working on other next-generation batteries.

I have no doubt that my time at Truro has led me to where I am today and will always be grateful for the bursary which made it possible. The bursaries provided by the Foundation can truly change the lives of bright young people. 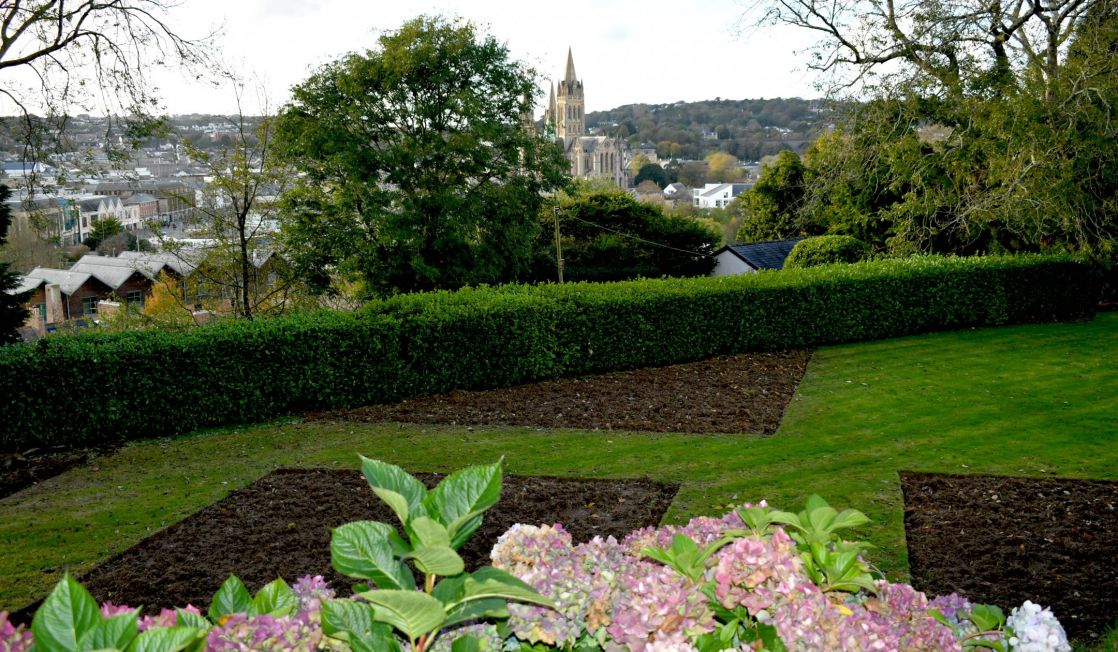 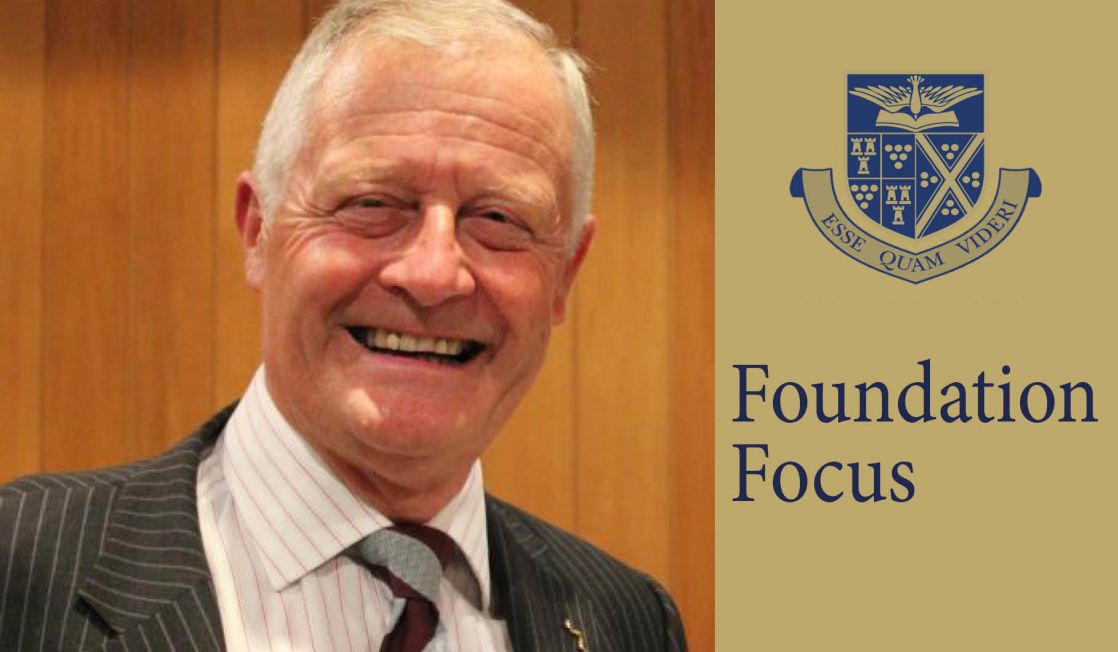 A Big Yee-Haw for the Year 4 Play