Tom tells us about his journey since leaving Truro School and the impact of COVID restrictions on a Cornish company reliant upon the hospitality industry. 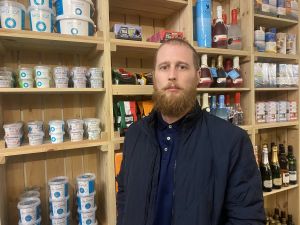 Tom joined Truro in time to begin his third year at the senior school in 2000.

“It was a different learning environment than I was used to, and it took a little time to adjust but with guidance and patience from the teaching staff I soon settled in. Mr Smith (Headmaster), Mrs Harris (Deputy Head), Mr Cornish, Mr Worthington and Mr Collenette stand out for their efforts throughout my time at school.  I certainly tested some teachers’ patience, and I’m certain some may have been relieved to see the back of me, but I would now like them to know I appreciate everything they did for me.“

In 2003 Tom experienced a ‘hesitant’ short stay in the boarding house whilst his parents were away on a business trip. To his surprise he enjoyed the experience and decided to become a boarder for his Sixth Form studies.

“I represented the football team throughout school and was lucky to play alongside an impressive set of players in our year. I remember the foot and mouth crisis ending our cup run, which we were certain would have ended in a rare trophy for a Truro School football team.  I always felt extremely jealous of the rugby teams’ tours to exciting places whilst the football team only travelled as far afield as Mullion. (Times have changed! Truro School is now in partnership with Southampton football club’s programme Saints SouthWest ). I have great memories and thoroughly enjoyed my Truro School days but sadly my football career was cut short following a hip injury whilst playing for Truro City and Perranporth.”

“After school I studied Business Management in Cardiff, moving back to Cornwall in 2009 to join the family business. Newquay Fruit Sales, which rebranded as FreshPoint Southwest in 2019, has been supplying the catering and hospitality trade in Cornwall and Devon with fresh produce for over 25 years. ”

In 2012 Tom met his wife Remie and they were married in St Colan Church, near Newquay. Their daughter Alana was born in 2014 followed by son Ernest five years later.

“We enjoy exploring other countries’ cultures and travelling as much as we can. We spent the summer of 2018 travelling across the Mediterranean and fell in love with the lifestyle.  We are currently learning Spanish in the hope of spending our retirement in Spain – although that’s a little way off!”

“COVID has taken its toll on our catering business, although we enjoyed a bumper summer in 2020. The lockdowns have had a devastating effect upon our hospitality industry–reliant business.  Hopefully, restrictions will be lifted in the Spring and the whole of Cornwall can bounce back.“

During the first lockdown we were invited to be part of a lockdown treats feature on ITV’s This Morning. Our Cornish Afternoon Cream Tea Hamper was showcased, taking centre-stage throughout the feature. It was incredible for our company – the demand even caused our website to crash for two days!  We have been extremely busy since then, sending hampers nationwide with messages for Birthdays, Anniversaries, Christmas, Congratulations, and even Lockdown Prayers.  It has been so rewarding to receive letters from delighted customers, saying how happy the recipients were with their hampers and ‘The Taste of Cornwall’.  We feel extremely blessed for this good fortune during such challenging times and look forward to further growth in the future as our brand name grows.” 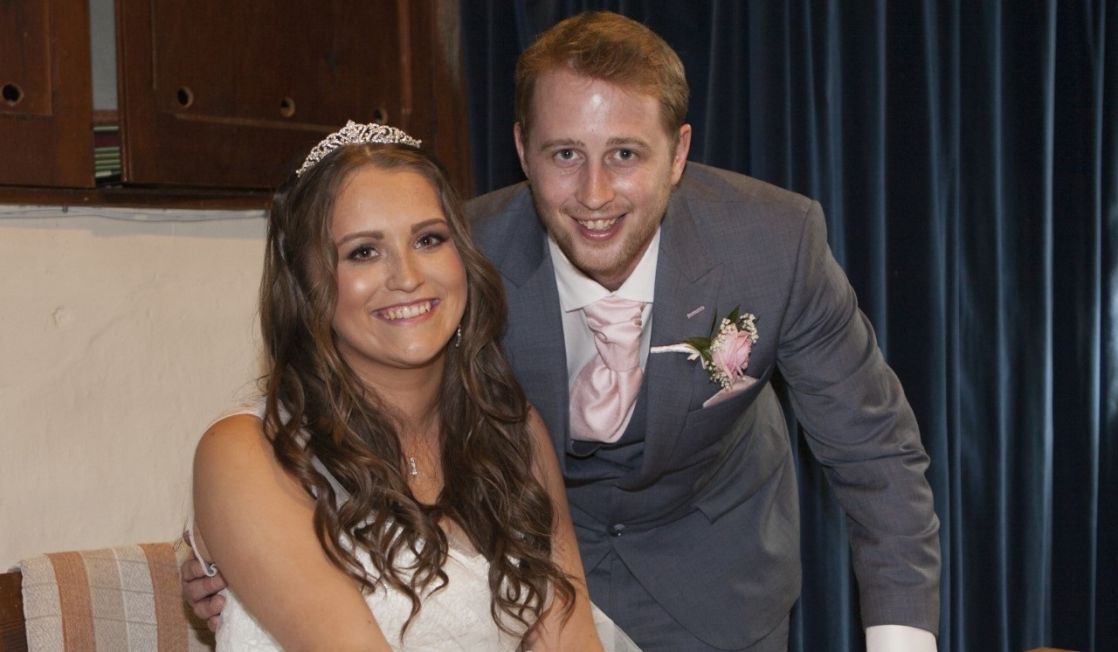 Tom and his wife Remie on their wedding day 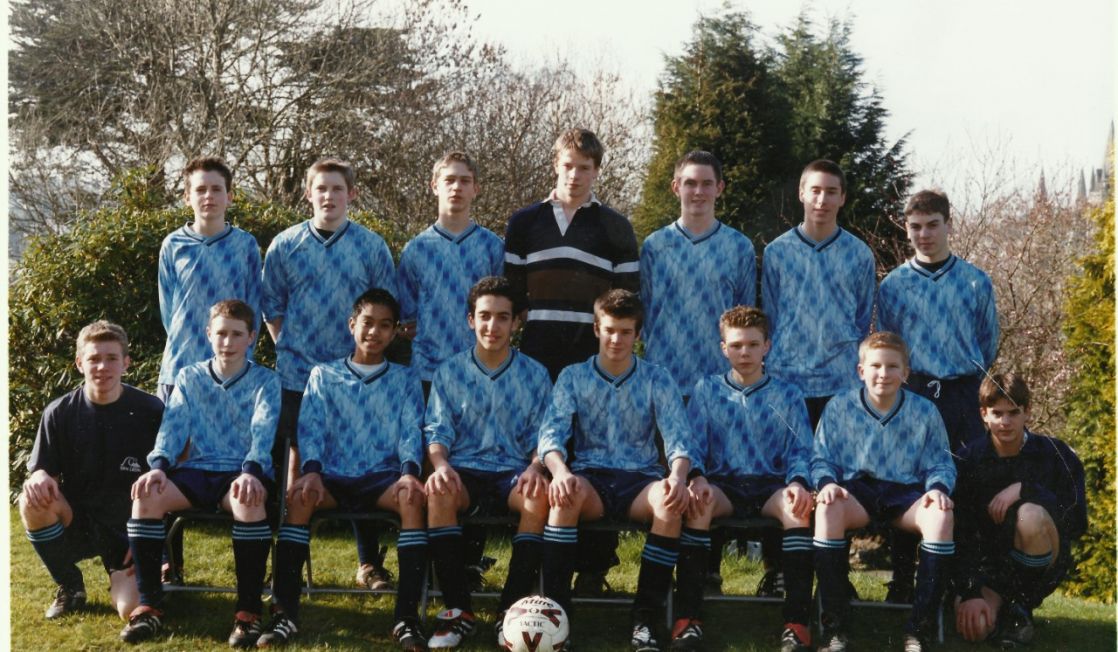 Tom and the School Football Team 2001 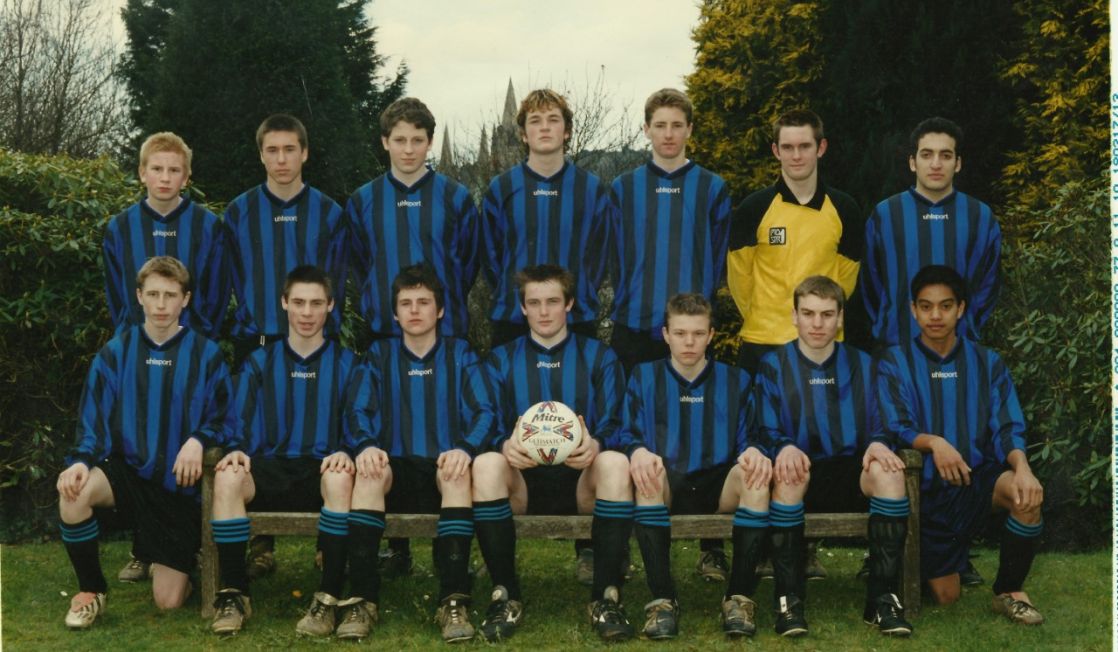 Tom and the School Football Team 2003 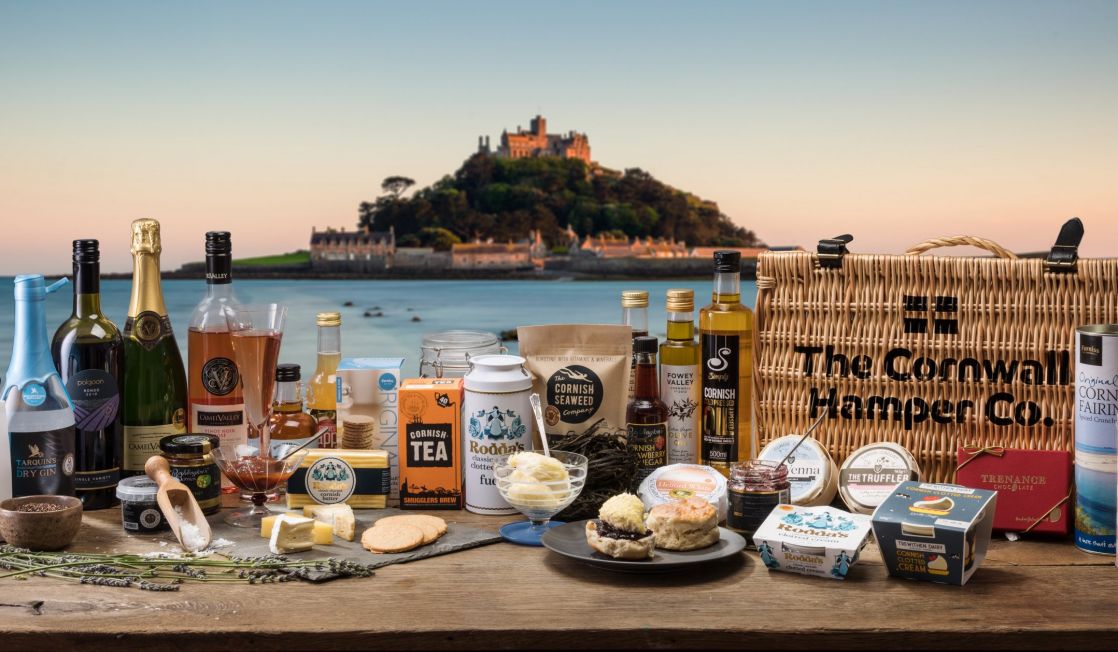