Tillman Vidal shares his memories of Truro School as a German exchange student.

“I came to Truro School in 1982 for one year to learn English. We had a system at my school in Hamburg, where we could spend a year abroad in school after the fifth form and would not lose a year at school at home when we got back.” 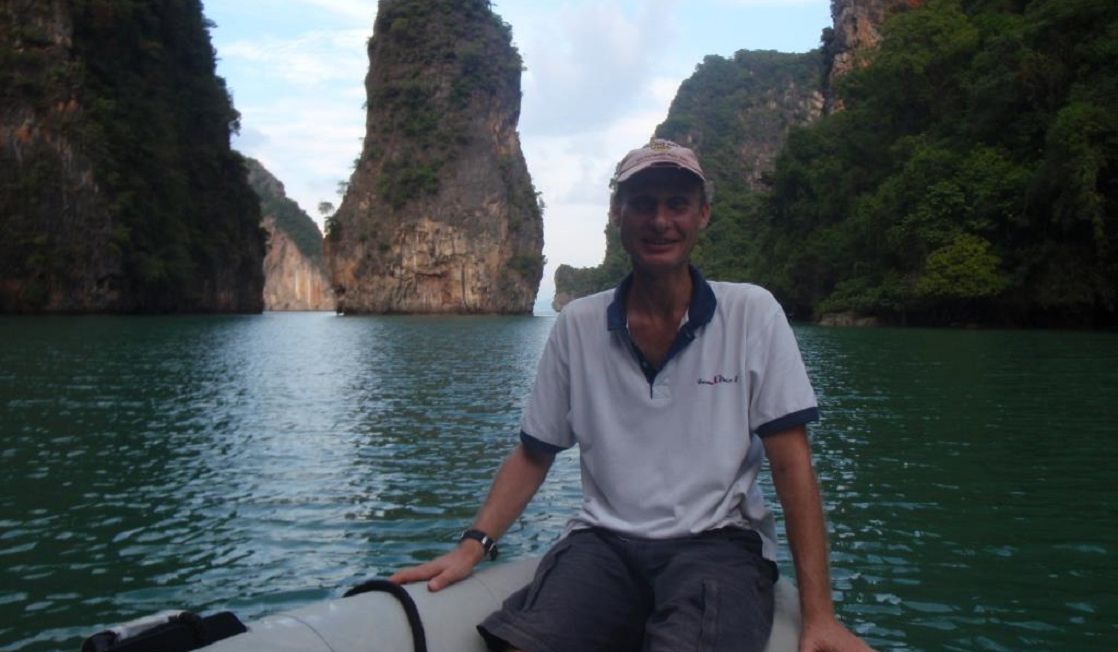 Tillman Vidal was a German exchange student who joined Truro School for Sixth Form to study A-Levels, something he considered vital to further his studies, enabling him to follow his aspirations to join the Law profession. He thoroughly enjoyed the two years at Truro and has many happy memories. Tilman particularly recalls two members of the teaching staff at the time: Mr Worsely-White (TS 1963 – 1987) and Headmaster, Derek Burrell (TS Head 1959 – 1986). Despite the distance of living in Hong Kong, Tillman is still in touch with friends made all those years ago whilst at Truro School, including Andy Lane CO84, Chris Beechy-Newman CO85 and Paul Gay CO85.

I came to Truro School in 1982 for one year to learn English. We had a system at my school in Hamburg, where we could spend a year abroad in school after the fifth form and would not lose a year at school at home when we got back.

But I enjoyed the Lower Sixth and somehow the question of going back to Germany never came up. I stayed for the Upper Sixth and took my A-Levels – and surprisingly passed which got me the grades to study law at the University of West England, which was then Bristol Polytechnic. I ended up not going back to Germany but qualified as a lawyer in the UK, specialising in shipping law and after 16 years in the UK I went to Hong Kong on a three-year contract. Twenty-some years later I am still there. Hong Kong is an amazingly international place, despite having been given back to China in 1997, and English is still an official language and is widely used. Of all the places in the world I have been, I find Hong Kong the best. It has the buzz and convenience of a big compact city, but has a beautiful coastline, lots of islands, mountains, and lots of beautiful countryside. It is a great place for outdoor life with fantastic sailing all year round. Winter in Hong Kong is usually better than summer in the UK.

I do come back to Cornwall every year – a bit difficult with the virus now and testing, vaccination and quarantine – and it is always nice to see the school on top of the hill, although it has changed rather a lot from when I was there. When I was there the pool was still an outdoor pool with a fence around it. At night we used to climb over the fence to go for swim – those were the days. There was no fencing school then, and I think that was probably good, as most of us could not have been trusted with a foil, epee, or a sabre…

I was the first pupil from Gymnasium Blankenese in Hamburg to come to Truro School and I understand there have been quite a few pupils from there since then, among them Thies Gudewer CO86, a good friend. 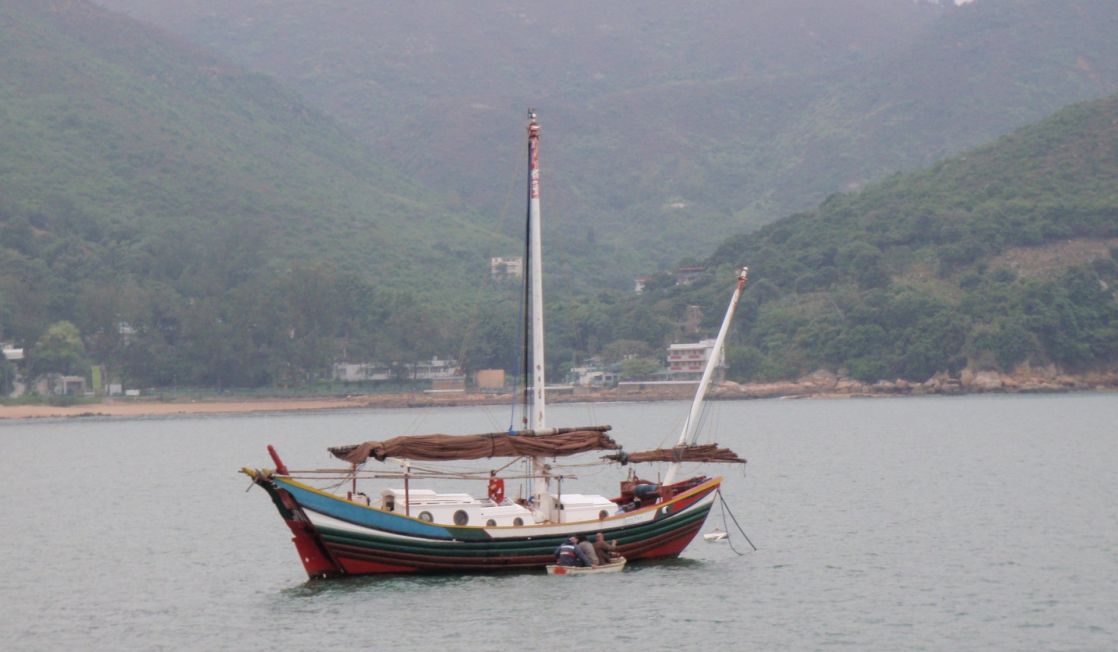 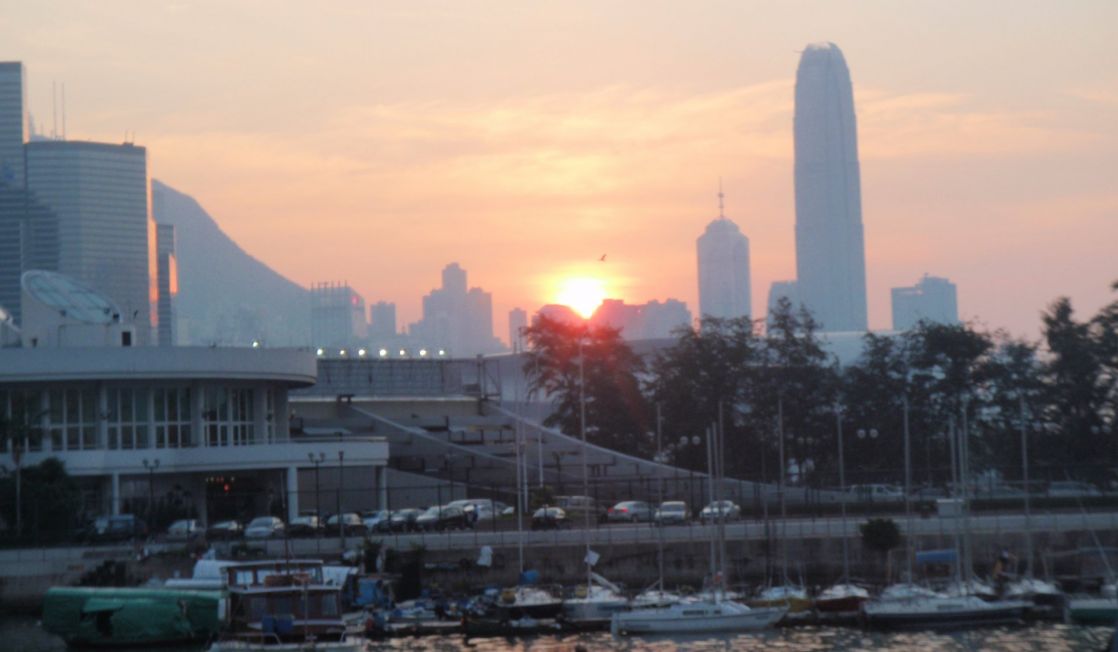 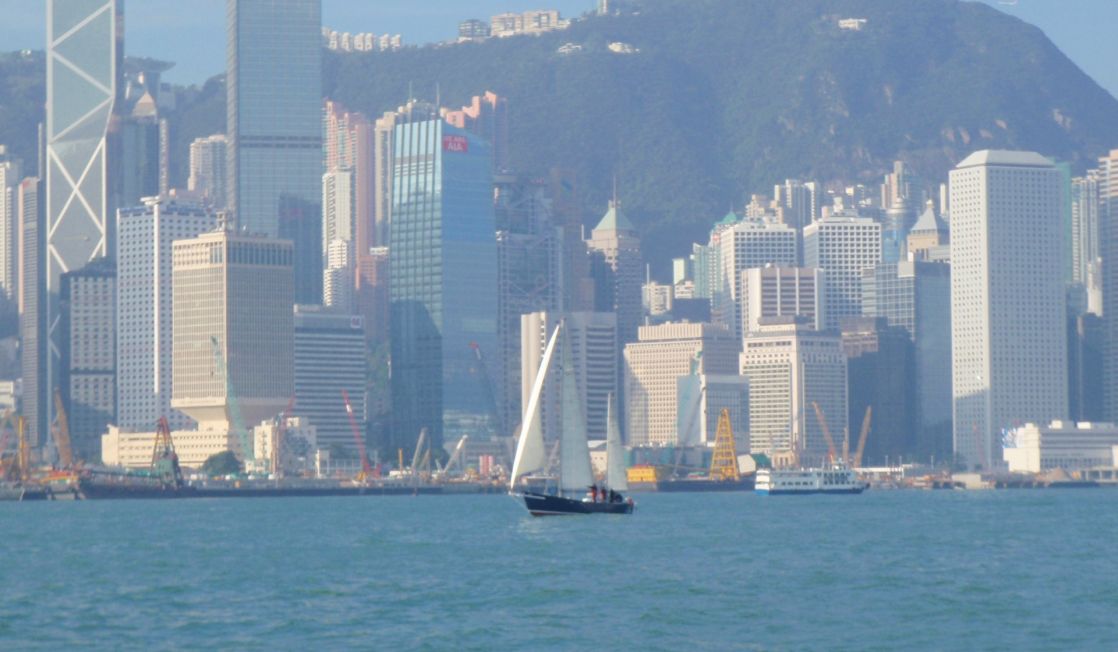 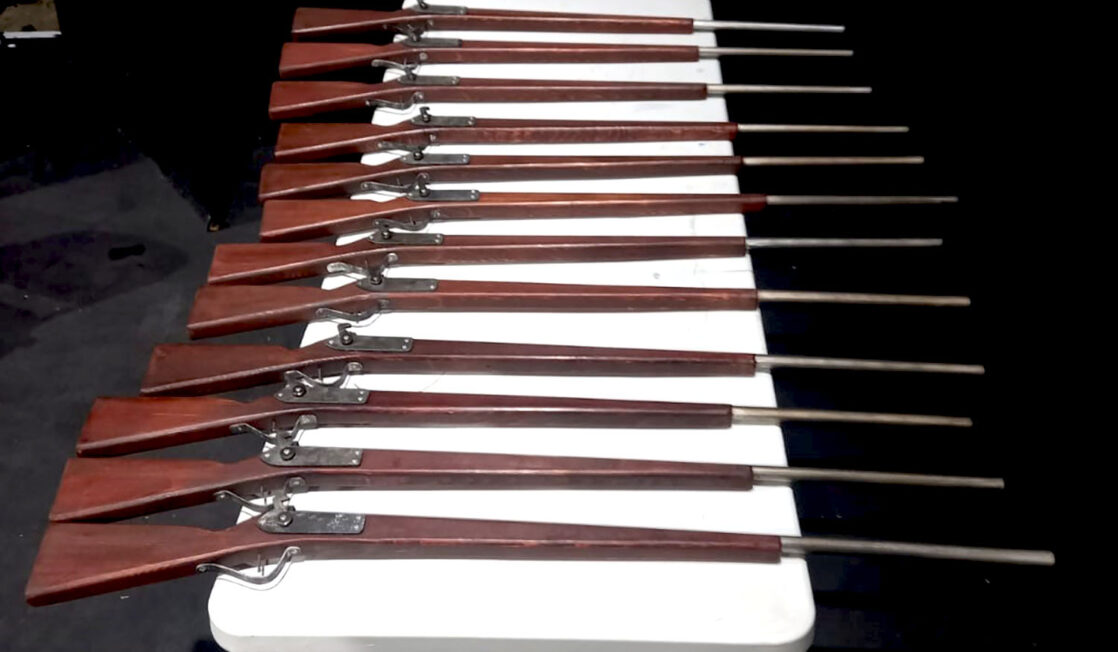 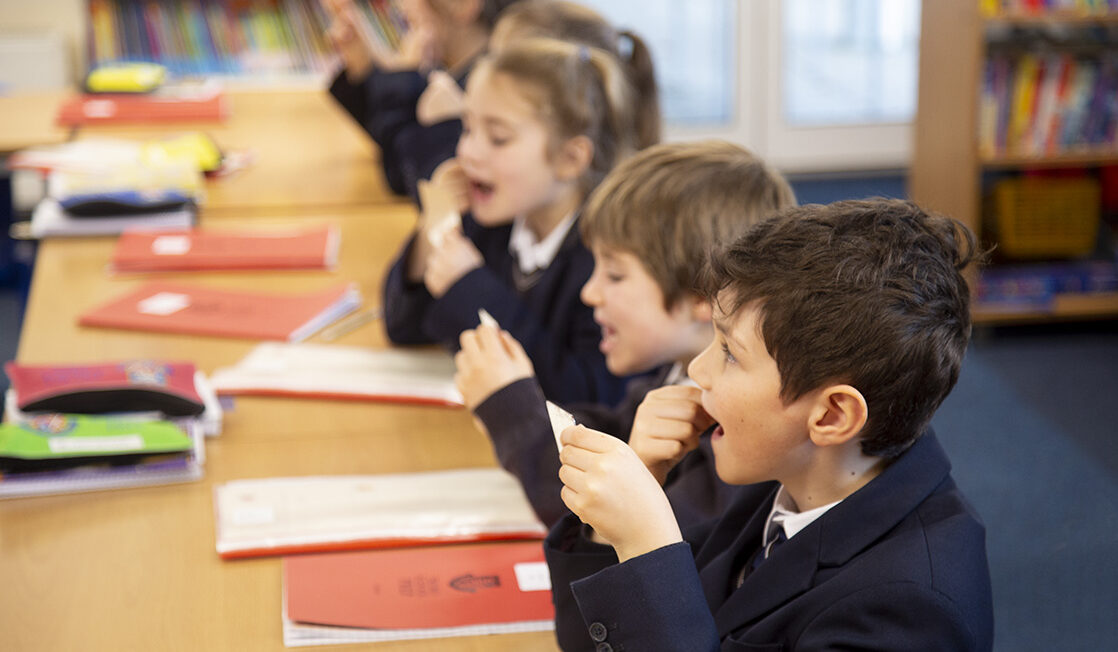